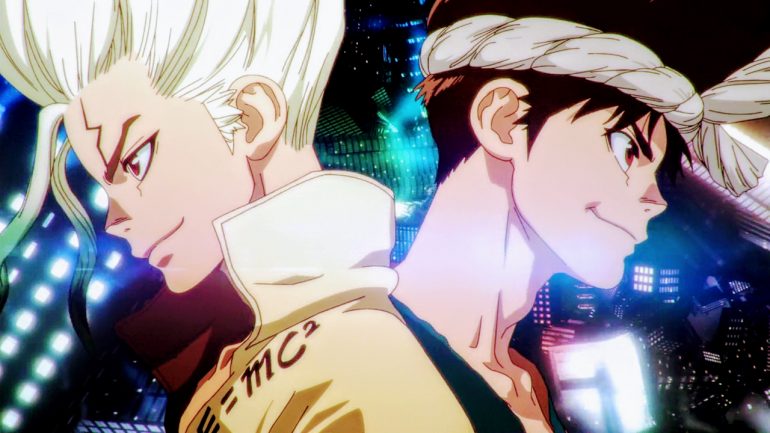 In the battle between two scientists, Senku lost to the newly introduced Dr. Xeno. There was an assassination attempt on Senku by the sniper Stanley. Senku improvised a bulletproof material to block it but the shrapnel got through. Hence, Senku is not available as a scientist anymore. At least until he can heal for some time. The second in command is Chrome.

In this desperate situation, the second team has gotten the enemy base in their sights. Chrome wants to design a tunnel that gives a path to the base from below. While Senku is not around, Chrome is designing his first big project. The road map is ready but it will take time. To buy some time, they give up the Petrification Device to the enemy. They will attack in two weeks.

Chrome wants to make a device that can tunnel through the ground using science. His roadmap requires a few different things that combine to make a modern Drill with the available parts. This is the first invention that was designed by Chrome. However, it’s brilliant to reinvent something that speeds up the process of drilling a tunnel for the team.

The weekly shonen jump is delayed for this week. As a result, the release date for Dr. Stone Chapter 162 is August 23, 2020. The latest chapters of Dr.Stone are available to read on the Manga Plus Site by Shueisha. 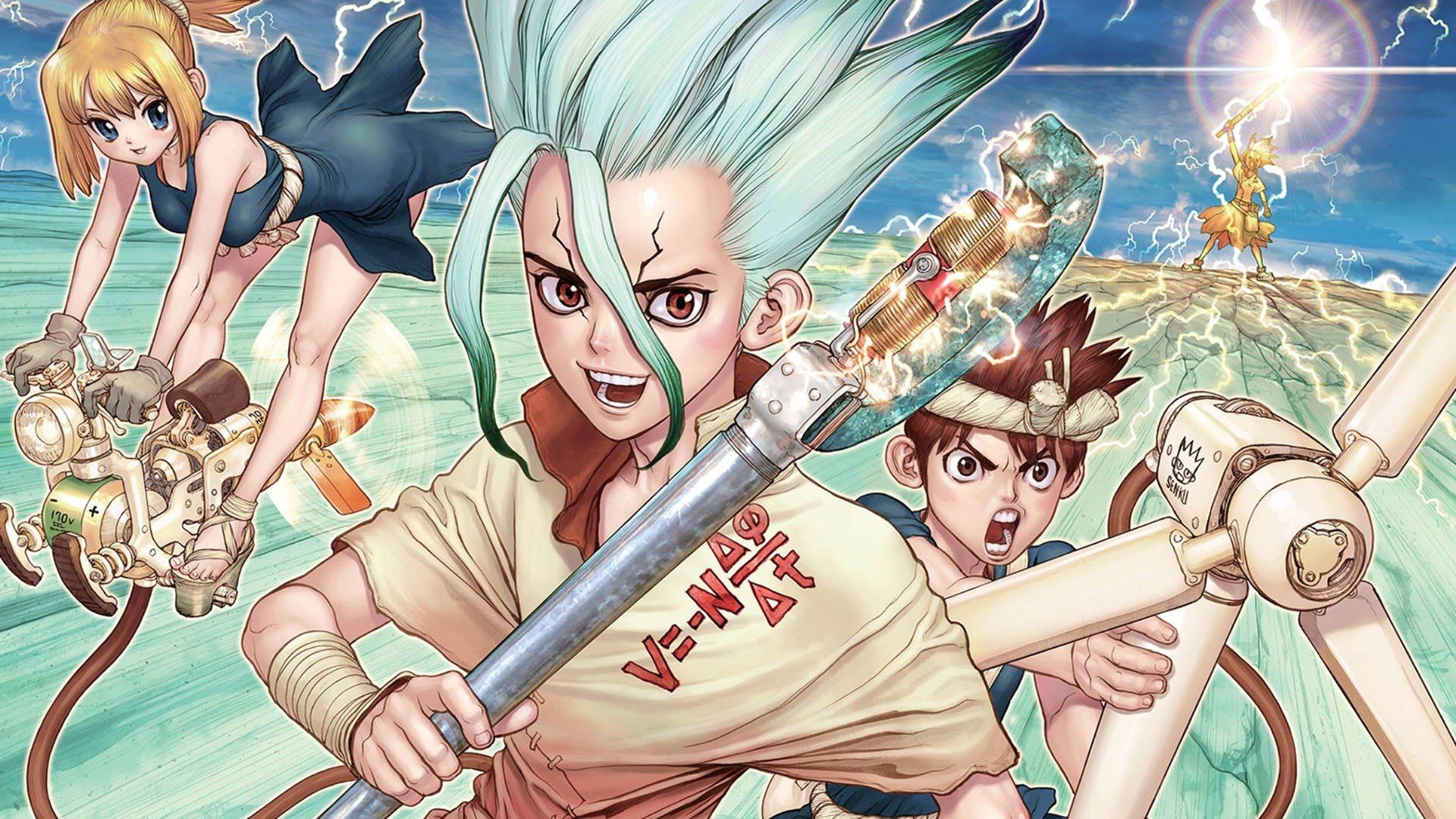 While Senku is not available, the rest of the team is getting ready to infiltrate the enemy base. Senku decided to send Chrome with them and stayed on the ship as bait. Xeno thinks that the scientist on the ship is dead. He can surround the rest of the people and get a surrender due to superior weapons. He has no idea that a second team is already getting close. The attack on the ship is in two weeks. Chrome could finish his tunnel at the same time.

Chrome is accompanied by Tsukasa, Hyoga, Ukyo, and Kohaku. These four are the strongest combatants available to the Kingdom of Science. If these guys get into the enemy base through the tunnel, it can be taken over in no time. In the two weeks’ time, Senku will also recover considerably. Using the help of Senku, this plan could work.

Dr. Xeno has a lot more experience with the technology as he is a former NASA scientist. As Senku will resort to non-violence dealing with Xeno, they will join the Kingdom of Science. The resources found in the USA can revive a lot more people in the world. They can address the mystery of the petrification that turned everything to stone in the first place. Dr. Xeno is a scientist far more advanced than Senku but he doesn’t know how to revert petrification. Senku wants to use the Corn found in the USA to make Alcohol that can make a large amount of reviving fluid needed. His goal is to revive everyone back.

It was revealed before this arc that the petrification is related to the moon. Senku wants to build a team capable enough to build a range rocket to get to the moon. But before that, technology needs to progress and the Kingdom of Science needs more brilliant minds. Dr. Xeno could be a massive help in this cause as he is experienced with the Space projects. The assassination attempt on Senku could complicate this partnership. We can only wait to see what happens next. Chrome has a plan and he got strong fighters with him to attack the enemy base and apprehend Dr. Xeno. Senku will recover and make a comeback soon enough.