The Amazing Race Australia Season 6 Episode 14 release date is right up the roster and fans are pretty excited to know more about the same. This is a real TV series that features adventure as its main genre. We see our drivers taking on some of the very tough race tracks in order to prove their worth and win the grand title and prize in the end. The series is set within the Amazing Race franchise.

Given the fact that it has various other versions of the show, they each follow the same format. We see a team of two players as they enter the series together and race all around the world in some of the deadline race tracks ever seen. There are various parts of the race which has to be taken care of. Each piece of the race provides a clue for the next one in order to know where the person has to go for the next round.

The contestants will have to socialize with the local people living throughout the place in order to know more about their next clue and the place which they have to reach. The contestants can literally travel by any means possible. It can either be air or water or taxi or cycle anything. The last teams to arrive at the pit stops are then eliminated from the game. 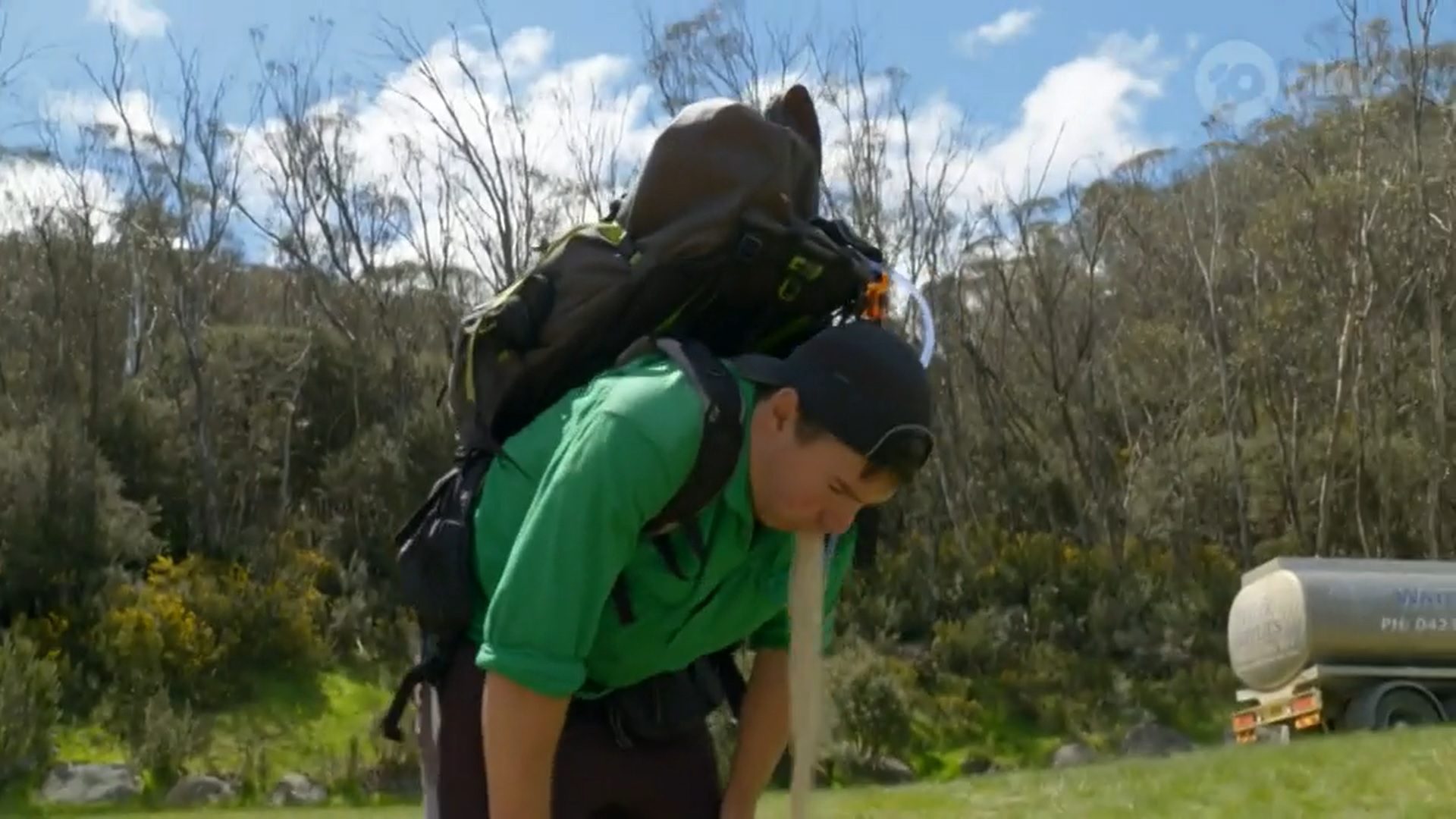 In the end, the winner will be provided with a cash prize of 250,000 Australian dollars. Two new cars will also be given to the contestants. These are Isuzu D-Max as well as Isuzu MU-X. Coming back to the show, let us have a quick recap before we talk about the future of the same. Back in The Amazing Race Australia Season 6 Episode 13 titled Leg 12 (Columbia), we saw that the race is taking place in the coastal region of Cartagena.

The teams are required to carry a task of cheese arepas which are handled to them on trays. They have to deliver these to their next destination. Although, this will be done after they have sold fruits to the locals. They have to reach a target of 20,000 pesos. The last task which was given to the contestants in the race was to master the art of making an intricately tasty Columbian salsa. Well, this was all for the recap of the show, and let us now focus on the future of the same.

The Amazing Race Australia Season 6 Episode 14 release date is on the 25th of September 2022. The episodes are supposed to drop out on Network 10 at 7:30 PM Australian Standard Time. New episodes of the series release five days a week from Sunday to Thursday. You can keep a track of the same through Otakukart.

How to Watch The Amazing Race Australia Season 6 Episode 14

The Amazing Race Australia Season 6 Episode 14 can be watched easily when the episode airs on Network 10 at the date and time that we have mentioned above. People who live in the United States must keep a track of the same as the episodes will release at 5:30 PM Eastern Time here. Entries can also be watched through a valid subscription to Hulu. Demand platforms might also come in handy while trying to binge the episodes. You can either rent or buy your favorite content from Amazon Prime Video or Apple iTunes.

In The Amazing Race Australia Season 6 Episode 14, we will witness the contestants trying to race against each other through the busy streets of Belize. They also enter the jungle of the region. The first challenge which comes in front of them is the traffic. It is soon followed by the very difficult Eat or Beat Detour. One team will be bound to go home in this week’s episode as well will witness a foot race to the finish line.