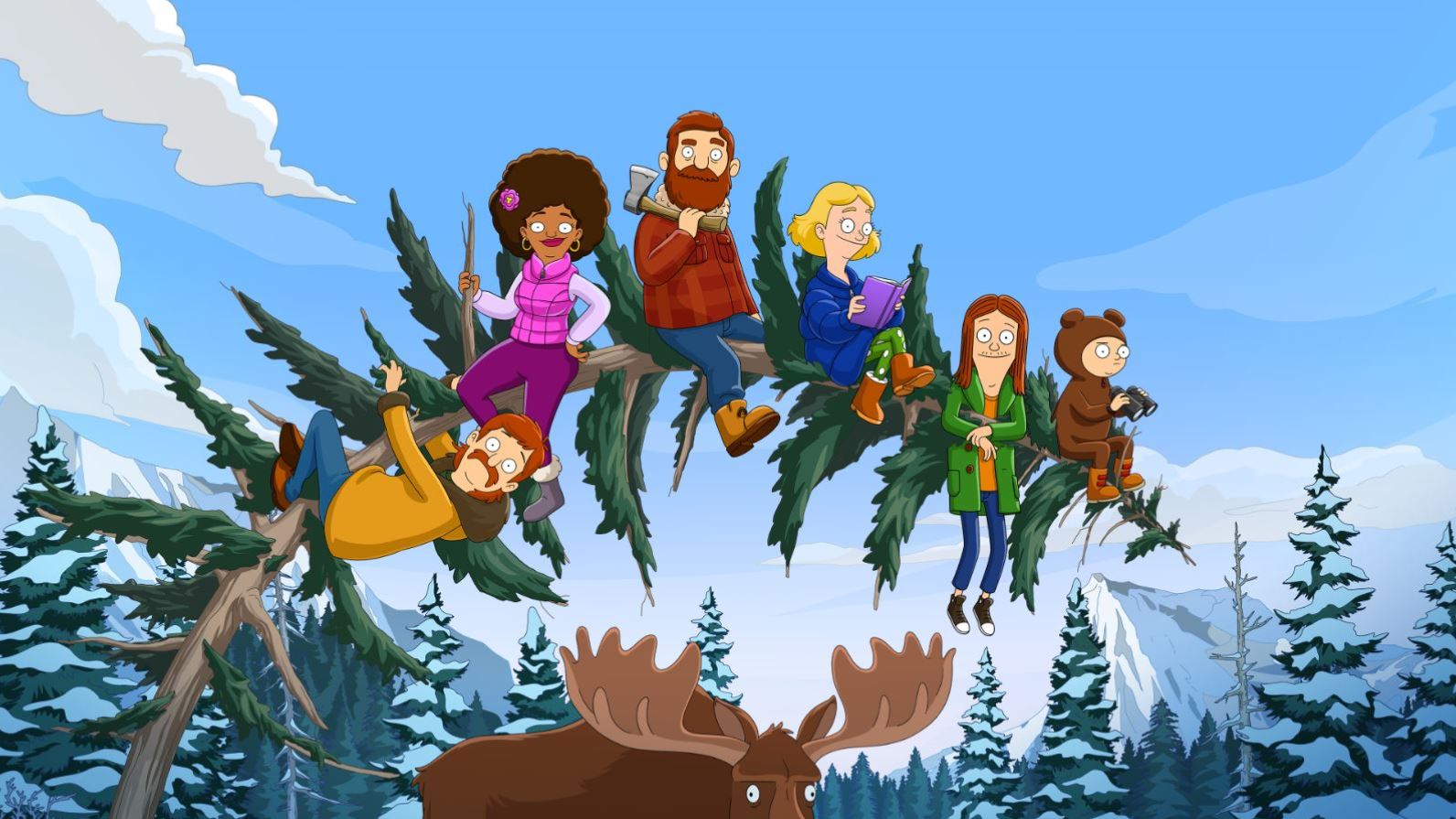 ‘The Great North’ is an adult animated sitcom, created by the writers of ‘Bob’s Burgers’, The Molyneux sisters. Wendy Molyneux-Logelin, Lizzie Molyneux, and Minty Lewis have created this sitcom as a part of Fox’s Animation slate. The show seems to have several similarities with ‘Bob’s Burgers’ not just in art style but in its humor as well. But it’s just not that, as the characters seem pretty interesting as well in the setting. This animated series, as the name suggests will take place in Alaska and will follow a single dad and his family.

In ‘The Great North’, we follow up with adventures of the Tobin family, where we meet the single dad, Beef Tobin. We see him attempt his best to navigate and keeping his kids together. The one who stands out the most from the five kids of his is Judy, his only daughter. Her artistic dreams seem to be leading her away from the family to the mall where she tries to make it a reality. And as her mother is not in the picture, Beef takes it upon himself to find different reasons to connect with her daughter.

The other members of the Tobin Family are Wolf, oldest brother, Honeybee, his fiancé, Ham, his middle brother, and Moon, the ten-year-old little brother. Other important characters are Judy’s new boss, Alyson, and her imaginary friend, Alanis Morissette. 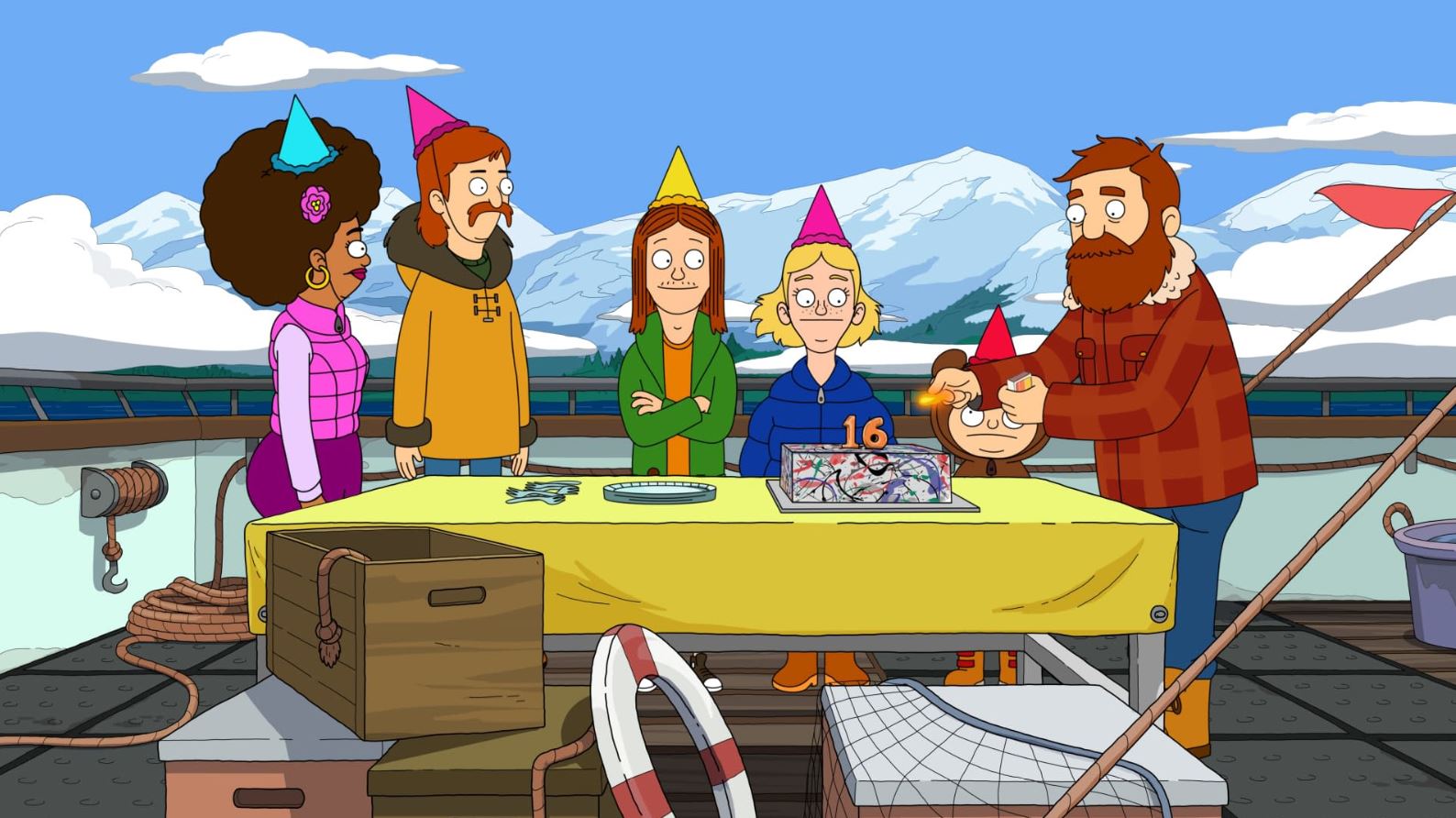 The first episode saw Wolf and Honeybee planning their wedding while the whole family gets ready to celebrate Judy’s 16 Birthday. But as preparations take place in the boat, a moose breaks in stealing Beef’s ex-wife’s stuff. Later as Beef goes to purchase a present for his daughter, he falls in love with Alyson where he also learns of his daughter’s new job. Later, Beef finds the moose but in the process, breaks his leg.

In the next episode, we see the whole town preparing for the Feast of Not People. When the famous Cake Lady gets arrested and is replaced by Ham. He hides this in the meantime but later as his family realizes this, he can feel the pressure. Judy, who feels that she is drifting away from her brother, helps him to bake a fabulous cake.

The Great North Season 1 Episode 3 titled ‘Avocado Barter Adventure’ where we see Wolf preparing for his six-month anniversary with Honeybee. For this, he wants to host a dinner for which he enlists the help of the entire family. For this, Wolf wants to prepare his signature guacamole but he is unable to find any avocados. So, he goes on a fierce scavenger hunt with his little brother, Moon to find the fruit. Their hot pursuit leads them to a trading chain, where they trade items for the avocados. 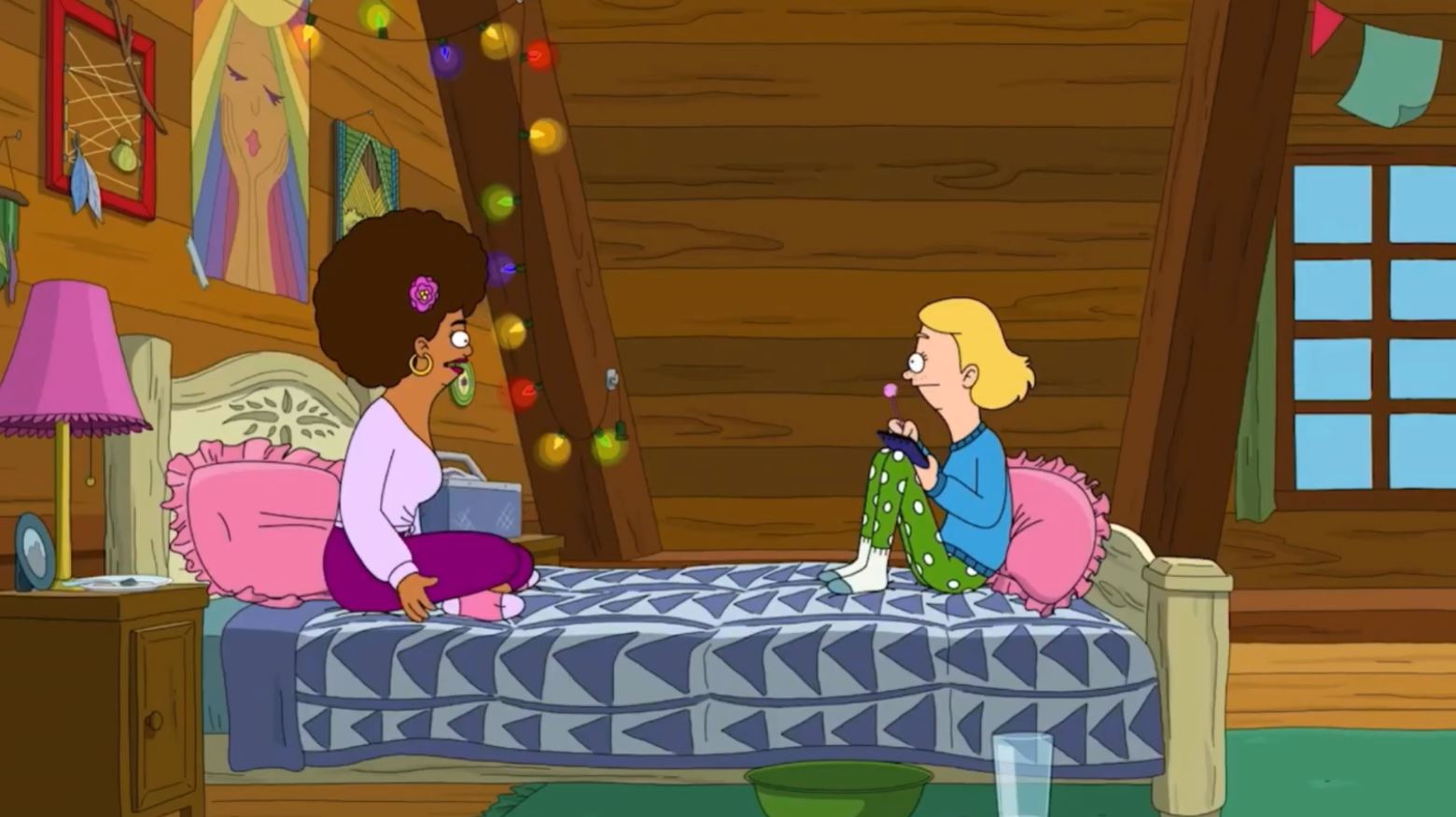 Back at home, Ham and Beef set off to watch the movie Shrek so that they can plan Shrek-themed decorations for the dinner. During all this, Judy interviews Honeybee for her school newspaper. In their conversation, we find out about Honeybee’s complicated past and early years in Fresno.

When will Season 1 Episode 4 Release?

The Great North Season 1 Episode 4 is set to be released on 28th February 2021, titled ‘Romantic Meat-Based Adventure’. The episode will be on air at 8:30 pm ET/7:30 pm CT on Sunday. If you look at this sitcom’s schedule, one can notice how the episodes do not air every week. The show premiered on 3rd January after which it took 2 weeks for the 2nd episode and 5 weeks for the 3rd episode. But from the looks of the schedule ahead, we can say that the show is bound to air every Sunday. The show has a 22-minute runtime format which seems to be followed in future episodes as well. Be sure to change the above time to your local time zone to watch the episode as soon as it airs. You can watch all the episodes by ‘The Great North’ on Fox, Hulu, and Citytv.

Read:   What To Expect From Queen Sugar Season 5 Episode 6?

On another note, Fox Entertainment President Michael Thorn confirmed that the show has already been renewed for a Season 2. 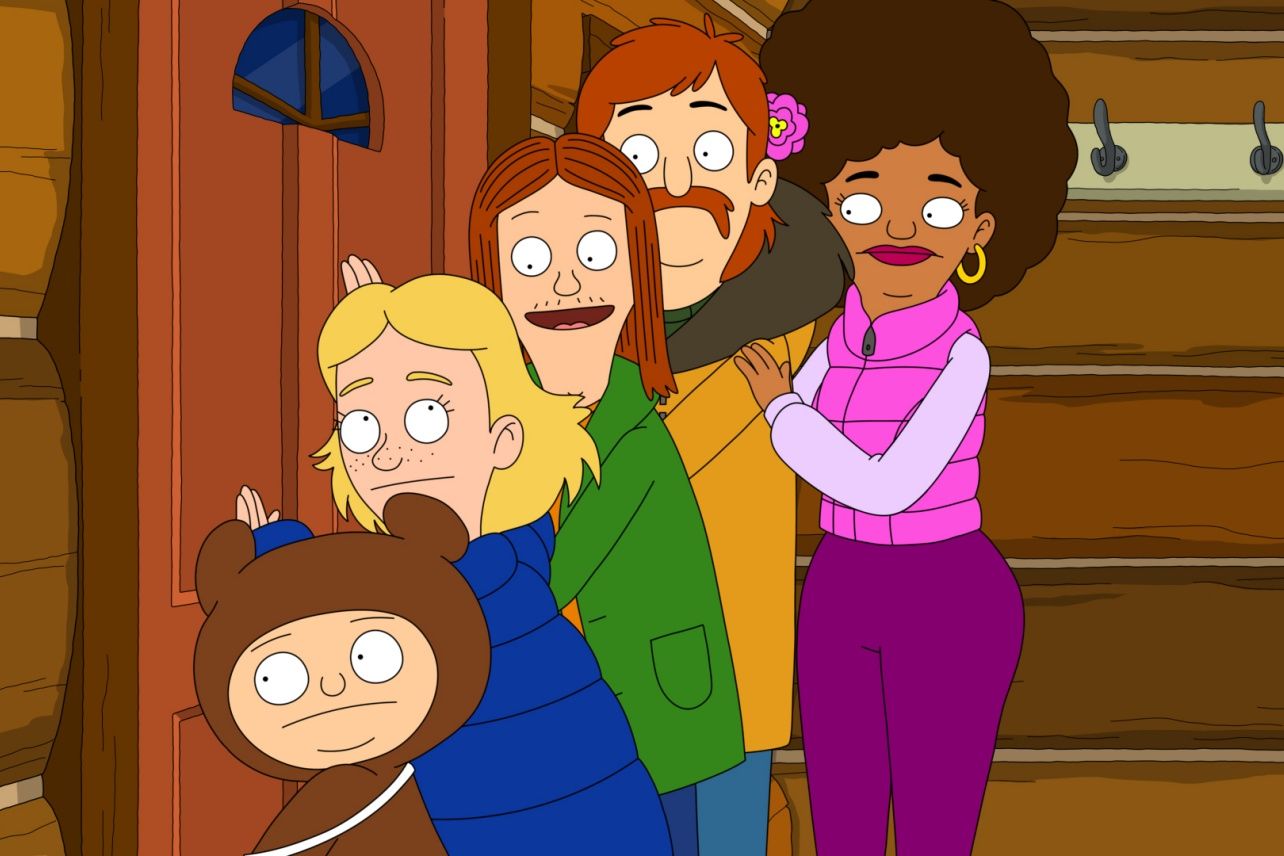 As we all know, Beef’s wife had left him. So, he often claims that his wife is dead but his children do know the truth. Having lost his love, Beef now has a fear of love which only rekindles a bit as he meets Judy’s boss, Alyson. But, Judy worries that she may inherit this fear of romance. So, to help him surpass this fear, she makes him attend a meat auction and singles mixer. And as he goes, she hopes that he’ll bring home a new love along with some sausages.