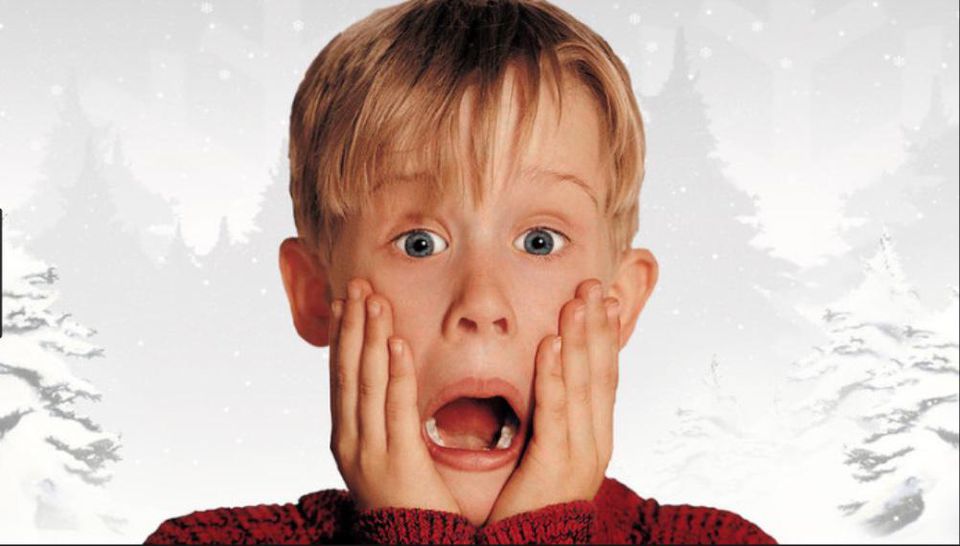 Even though Christmas is over, we still can buckle down and view our favorite films for Christmas. Although various holiday films are meant to be viewed with the whole family, some employ a set of questionable content. When you were kids, these following films might have proved to be completely innocent. Although you guys are adults, they will all turn out to be based on much darker themes than people can even think.

A Christmas Story can be considered one of the most aired films while the holiday season runs. It is a classic tale following a young boy who is trying to navigate his life during Christmas. The plot is quite relatable as well as funny too while having something for everyone. But what is wrong with this film? You have witnessed that this lead boy, who is just nine years of age, wants to have a BB gun as a Christmas present. Although, he does not get it (of course) because his mom keeps repeating that he will shoot his eye out.

Later in the scenes, when the film is about to conclude, we witness that he gets his dream gift; nevertheless, he ends up shooting his glasses off. When this event took place, little Ralphie wanders around being sad because he actually thought that he shot his own eye out. This story is something where a child believes that he has just brutally hurt himself does not prove family entertainment worthy. This fact is not as innocent as it may look to you. The film also has featured a fight where blood is shed along with some vicious bullying. Then we also had a distressing scene which is supposed to be funny. It was when a child freezes his own tongue onto the pole.

It’s A Wonderful Life can be dubbed as one of the most fantastic Christmas tales ever brought to screen. Its tale is loved by critics as well as the audience simultaneously. Also, the number displaying the time families have watched this film will make many assume that it is quite upbeat and cheerful. Although, there are surely various themes in this film that might actually prove upsetting to all the viewers out there.

The main plot of this film is about a man who is trying to commit suicide. Later in the scenes, a guardian angel visits him and portrays how life has everything he needs. All this while making other matters worse, we also have a piece of plot that involves a child accidentally taking prescription drugs in a quantity that might prove fatal.

Home Alone is a tale that showcases the journey of Kevin McCalister. This is after when he has left home alone for the holidays when his family completely forgets him. Later in the scenes, Kevin witnesses himself having to defend his own home from some devilish intruders. This film might be a favorite one of families, but the whole plot on which the film is based is quite disturbing. In the literal sense, we all see a child being hunted by two criminals trying to cause him harm. The only reason that the audience is not disturbed by this fact is that we all know that Kevin will win deep down.

Continue Reading: Period Films That Help You Travel in Time: a 2020 Watch List

Thor: Love and Thunder Release Date – Everything You Need to Know