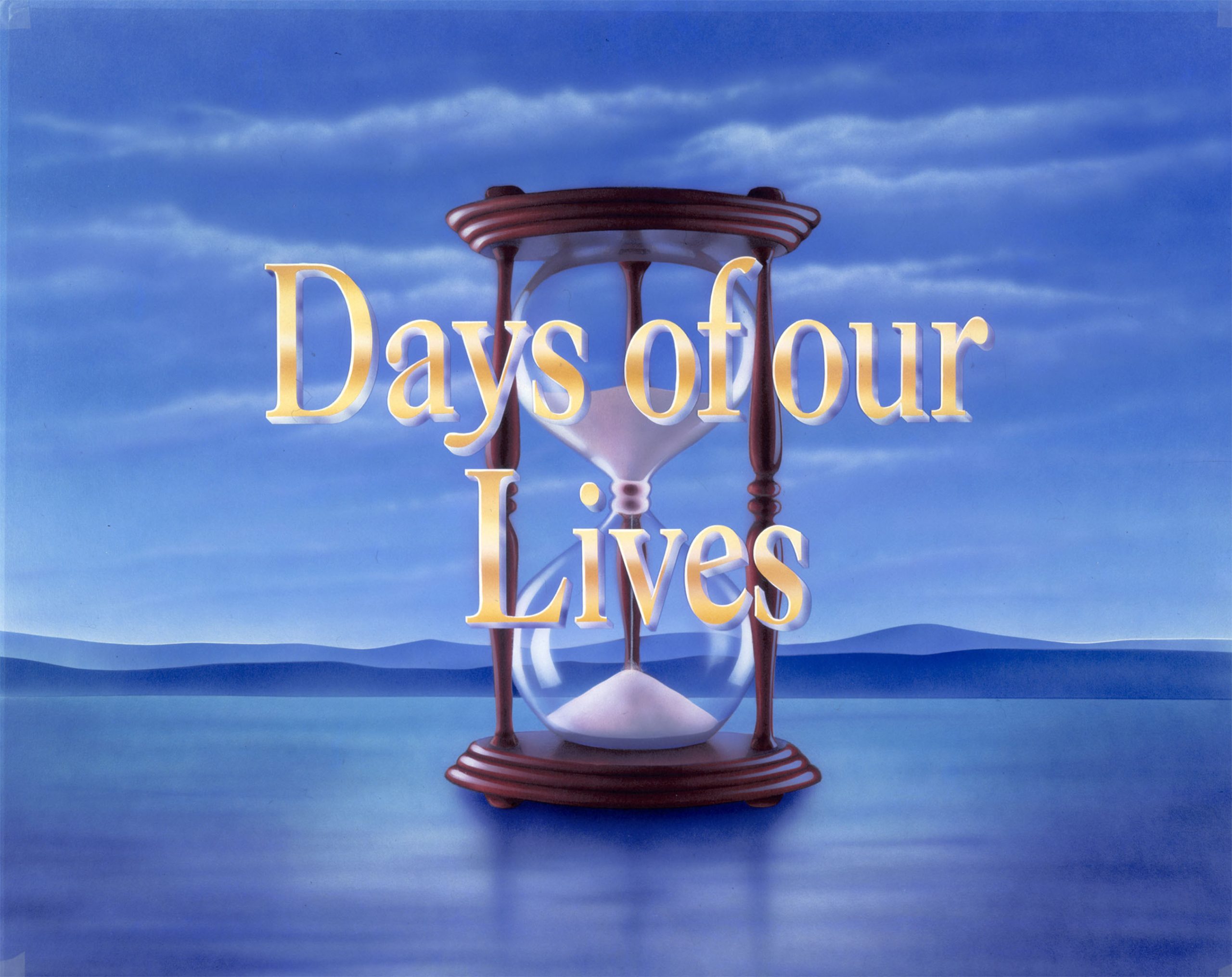 Days of Our Lives is one the most longest-running scripted  American daytime broadcast that airs on NBC. It has already set a record of the highest number of seasons, that is 55. With the 56th season making its way too. It began its miraculous journey on November 8, 1965. This daytime series was created by husband-and-wife team Ted Corday and Betty Corday with the production of Corday Productions and Sony Pictures Television.

As the name itself suggests, this daytime series focusses on the family life of its characters, in the beginning, the families of Hortons and the Bradys and later with some other families. Due to its immense popularity, the show runtime was increased from 30 minutes to 60 minutes. 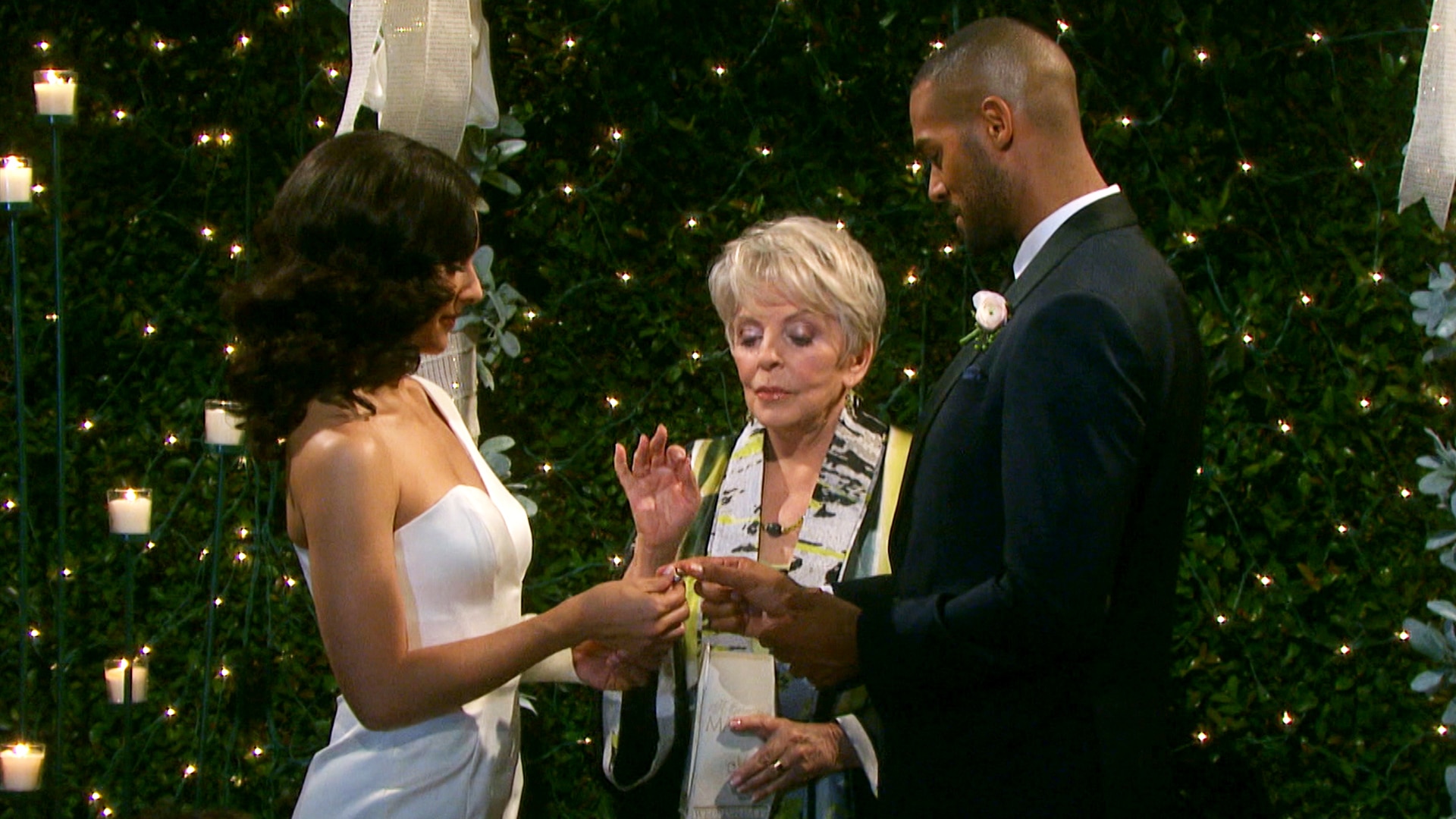 A glimpse from season 55.

When the show first aired, it just had seven main characters, later when it had its runtime increased, the producers added 25 more characters and with some additional recurring roles. Season 56 marks the renewal of the show after the producers were most likely to end the show after its good run of the 55th season. But now, with a new season in hand, here are some names that might make a comeback on the screen.

All of the above names are most likely to make their respective returns after they were let go at the conclusion of Season 55. But with more voids to be filled, the casting team is working on bringing back more old and popular faces. 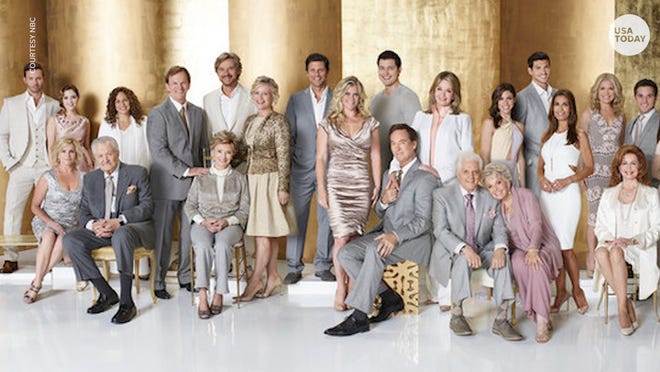 The cast of Days Of Our Lives

With the comeback of the old and loved characters and the possibility of some new faces, the fans and audience are eagerly waiting to have a glimpse of their favorite daytime series. It’s just a matter of time before the fans have their minds baffled by the comeback of this show.

Days of Our Lives Season 56 will be released around February 2021. Shortly after NBC announced that the hit daytime series would be renewed, head writer Ron Carlivati is giving the scoop, that the current storyline, has been such a dream to him.

With this making the headlines, the audience and the evergreen fans of the show took no time to show their excitement on twitter and Instagram. With the writers doing their job and the casting team plotting the suitable characters, the show was most likely to air somewhere around February 2021, but as we know the current situation of the world, the release looks next to impossible with all the production being shut down, as a safety measure against the COVID-19 PANDEMIC.

With no official statement from the makers of the show, all we can expect is that the show will hit the screens before this really strange year ends, as this would be the one good thing that happens to us this year.