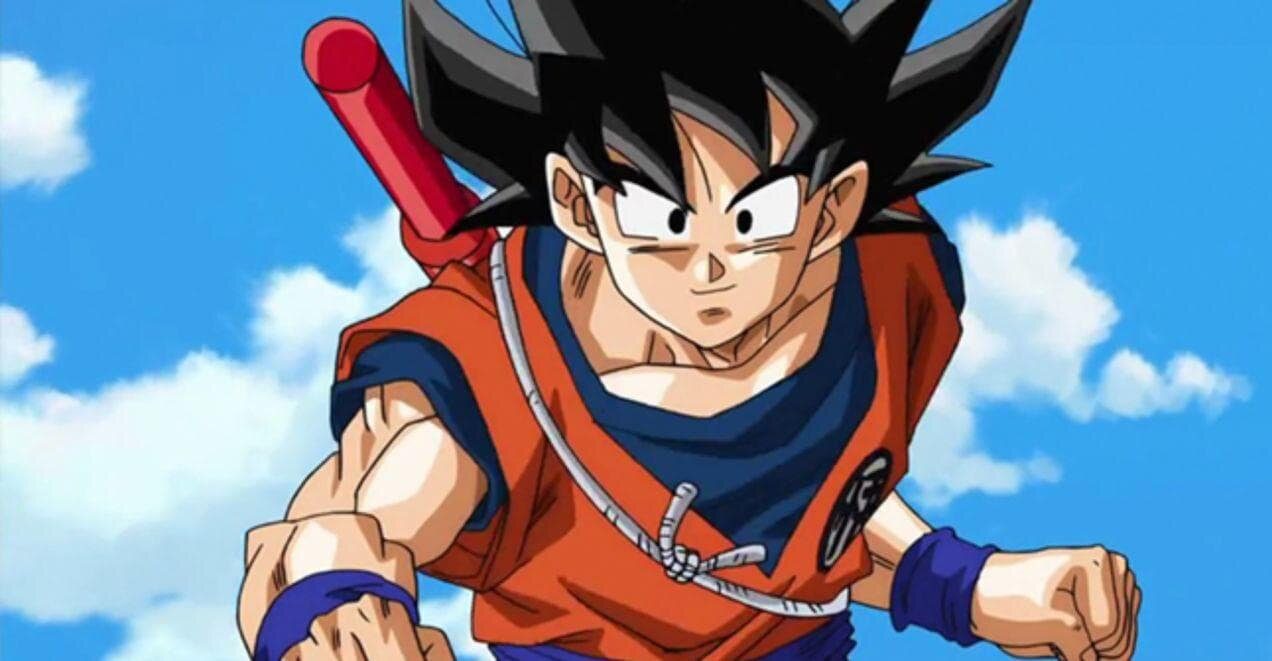 Dragon Ball is one of the most popular anime on this planet, and even the people who don’t watch anime know who Goku is and what he does. Akira Toriyama’s characters are very much popular in the whole world, and people love to cherish these characters with all of their hearts. Even though the series is quite old, but each day, it gathers new fans in its arsenal and as the days are passing, the series is becoming more and more popular. You can have an idea after the success of Dragon Ball Super: Super Hero worldwide.

Even if Goku may be the strongest character on Earth in the series, it is not true that he never faced defeat in the series. In fact, he died a lot of times and made fans emotional however a character can easily be resurrected in the franchise if he isn’t dead by any natural cause. In this article, we will analyze the total count of Goku facing defeat and the times he died in the series. Make sure to read this article till the end.

Dragon Ball is a Japanese manga-based series written and illustrated by Akira Toriyama. The series features Goku and his friends fighting external threats to save Earth and the Universe. Goku came from a far-off planet and belonged to a Saiyan race. He was adopted by an old man named Son Gohan and trained under the guidance of Master Roshi. Goku realized that, in order to keep Earth and his Universe safe from external threats, he must train harder and push his limits. That’s why Goku believes in ultimate strength and leaves no chance to train. In fact, It is said that Saiyans do not have any limit on their powers and Goku proved this many times throughout the series.

How Many Times Does Goku Die In Dragon Ball Franchise?

Goku has faced many threats in his life, and sometimes, things don’t go as planned. In fact, he faced terrible defeat many times, and sometimes he even died in battle. In this section, we will see each time when Goku died on the battlefield.

Those who have been following the series for a very long time must agree with the fact that Raditz was a serious threat back in the days after Piccolo. Goku fought a tough battle with Raditz and ultimately took the help of Piccolo to defeat him. Piccolo used his special beam cannon to pierce his heart, but this also took Goku and ultimately killed him on the battlefield. Thankfully, Goku got resurrected by the Dragon Balls later in the series.

Cell was one of the most loved and heartless villains of the Dragon Ball Z series. He not only cornered Goku but also cornered Vegeta and other Z fighters and caused so much chaos on Earth. He was even a big threat to androids. He was the reason we witnessed his rage of Gohan. Before that, in order to avoid the self-destructing blast of Cell and to save Earth from this blast, he used Instant Teleportation to transport this attack to King Kai’s planet and save Earth earth from massive destruction. This cost him his life in the end. 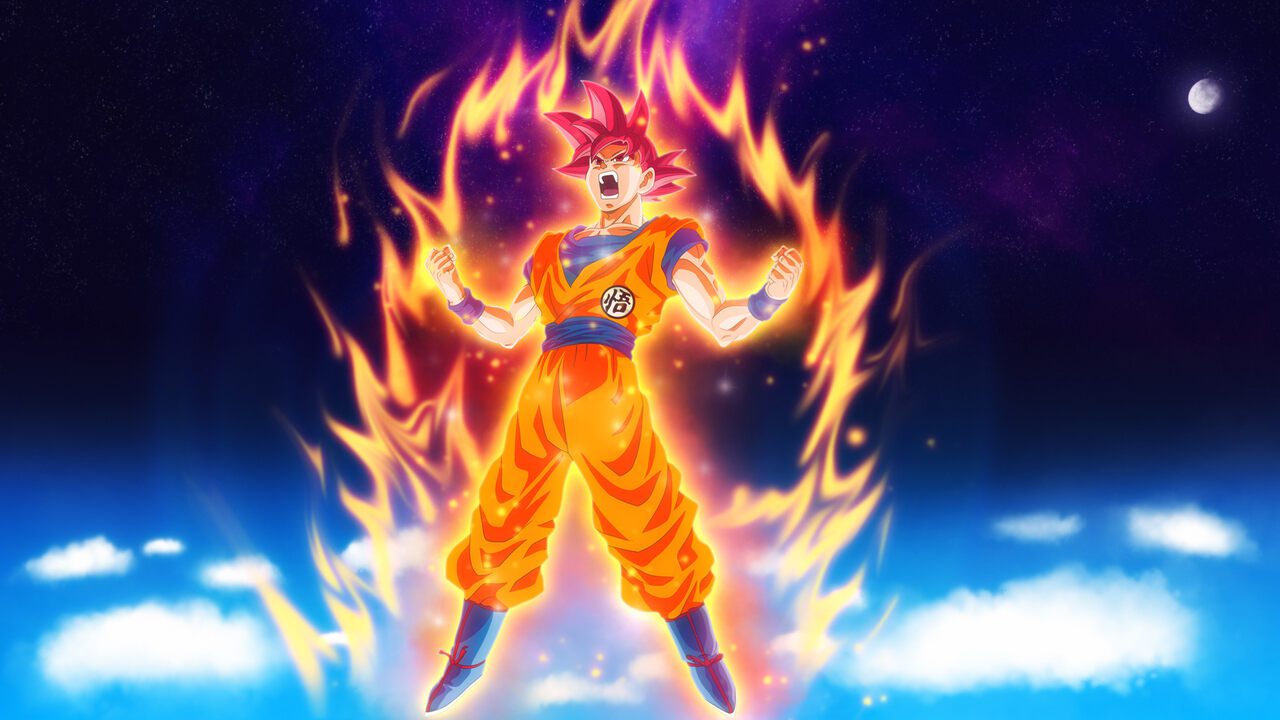 In Dragon Ball Super, Goku wanted to witness the true powers of Hit, so he proposed his own name to him to kill. Hit ultimately killed him with very few blows, but Goku was well aware of this. When he was on the verge of death, Goku threw a beam of Energy in the sky, which revived him and saved him from a deadly defeat.

We are aware that Zamasu destroyed everything in his timeline. In fact, he defeated the God of Destructions of his timeline and became the superior warrior. Thus, we can say that the Goku of his timeline was also killed by Zamasu.

Other than these, Goku also died from heart virus disease in the alternate dimension of Future Trunks, but this won’t be fair to count it in the main universe of Goku.

All the episodes of Dragon Ball Franchise are available to stream on Crunchyroll. You might have to purchase the membership to enjoy each and every episode. The subscription price is quite affordable and you also get access to other top-tier anime of the highest quality, anytime, anywhere.