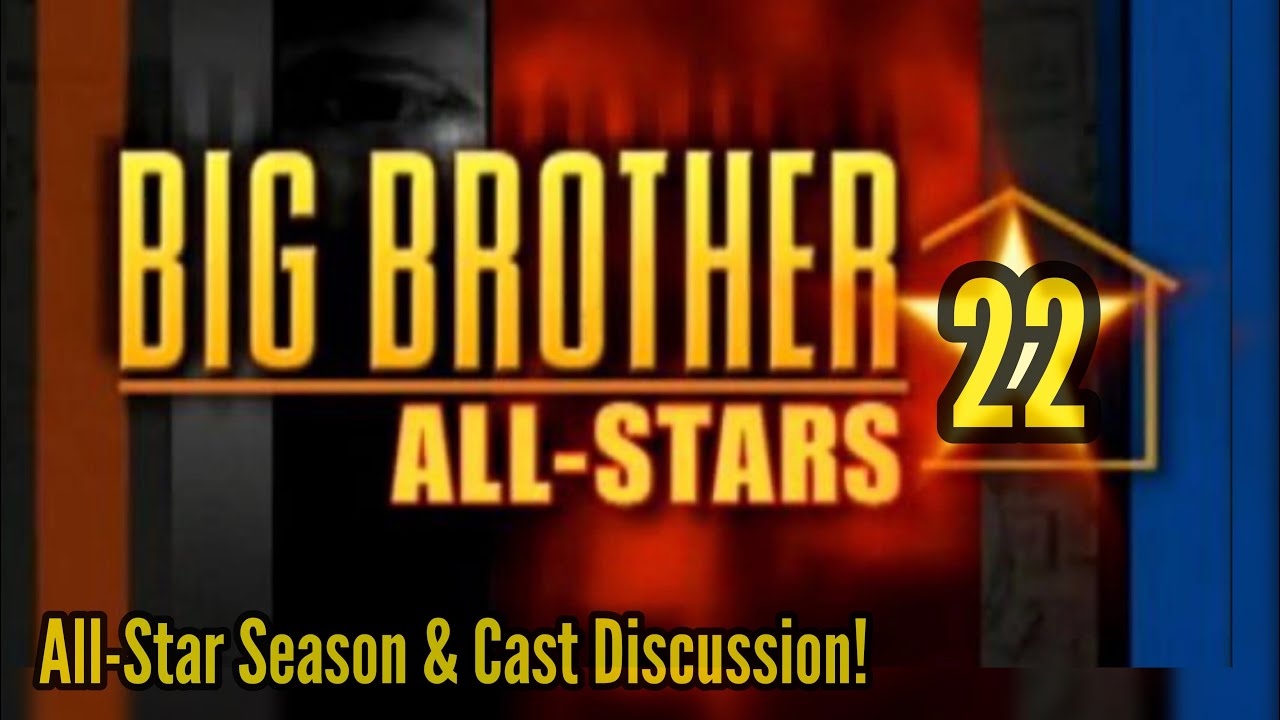 For all the Big Brother fans, we would like to share a piece of good news that we have gathered some of the information about season 22 of this show, which was expected to release in July 2020 but got delayed. In this post, we will be sharing all the details regarding the release date, cast, and everything you should know about season 22. This post will be very fruitful for all the die-hard fans of Big brother who every year eagerly wait for this show and never misses even a single episode of this show. Here’s everything we know;

Big Brother is am American television reality game show that is adapted from a Dutch TV series with the same name created by John de Mol. This American game show follows a group of people known as ‘HouseGuests’; who are made to live together in a specially constructed huge house that is isolated from the outside world. All the contestants who live in this house have no contact with anyone from the outside world, and also no mobile phones or any type of technology is provided to them.

The house in which they live is outfitted with hundreds of high definition cameras and microphones, which records every movement of all the HouseGuests. In this period, they all have to perform different tasks which are provided by the creators, or we can say so-called ‘Big Brother’ and they have to complete each work they are assigned. Each week, one of the HouseGuest is eliminated from the house, and the one who remains till last wins the competition and is awarded a cash prize of $500,000 and many gift hampers by the sponsors. 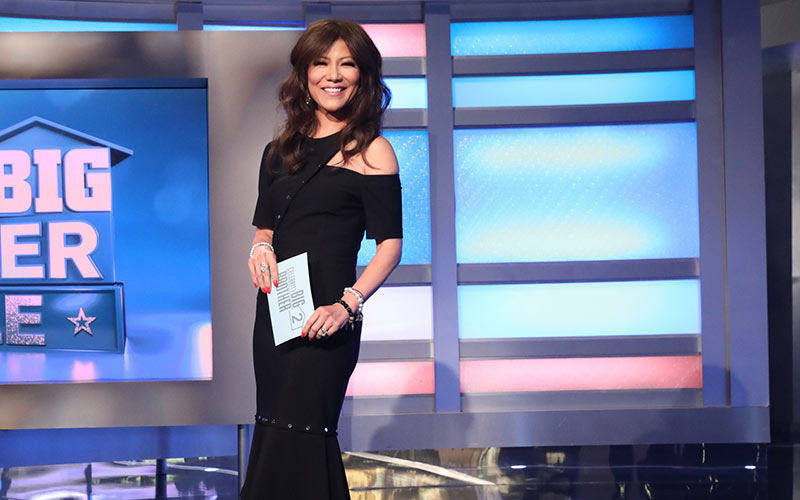 Every year this show premieres in July or June, but this year, it got delayed due to the COVID19 pandemic. Therefore till now, no confirmation has been made by the creators of this show regarding the official release date of season 22. But there are some expectations that if everything remains excellent and the ongoing coronavirus pandemic doesn’t last for long then, we can expect this season by September 2020 as conditions of this pandemic are improving in the United States on a fast pace.

Everything is dependent on the pandemic going on as this show can be delayed for long if the pandemic doesn’t over soon. But nothing can be done as safety is the priority of the creators, which is the right thing. So, overall I can say that you can expect a new season of this series before 2020 ends. But you don’t have to worry; if any announcement is made regarding the release date of this show, then we will update that in this post as soon as possible. 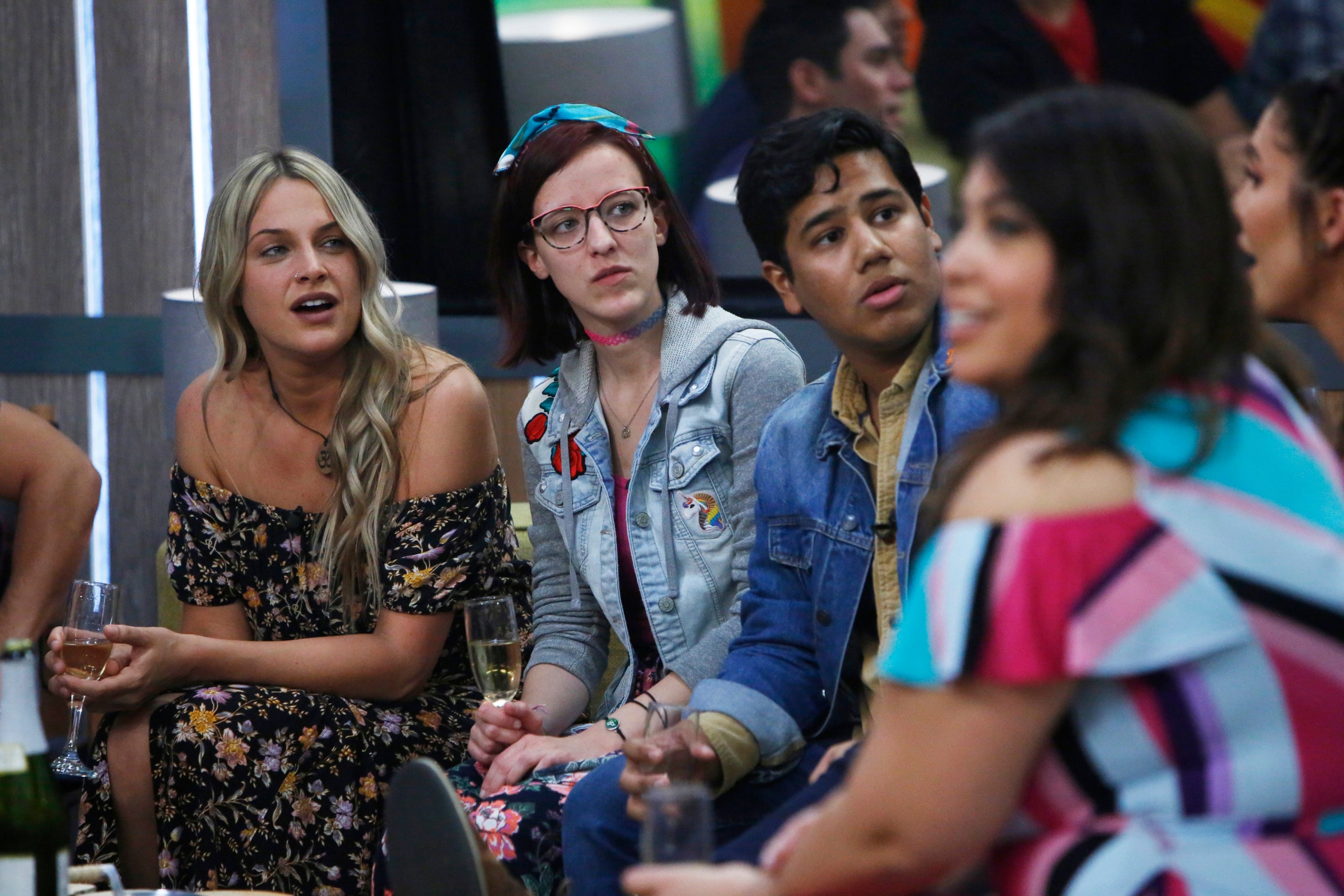 This was all about season 22 from my side. If the creators make any update regarding this show, then we will update that in this post. Till then, stay tuned to Otakukart for more updates.