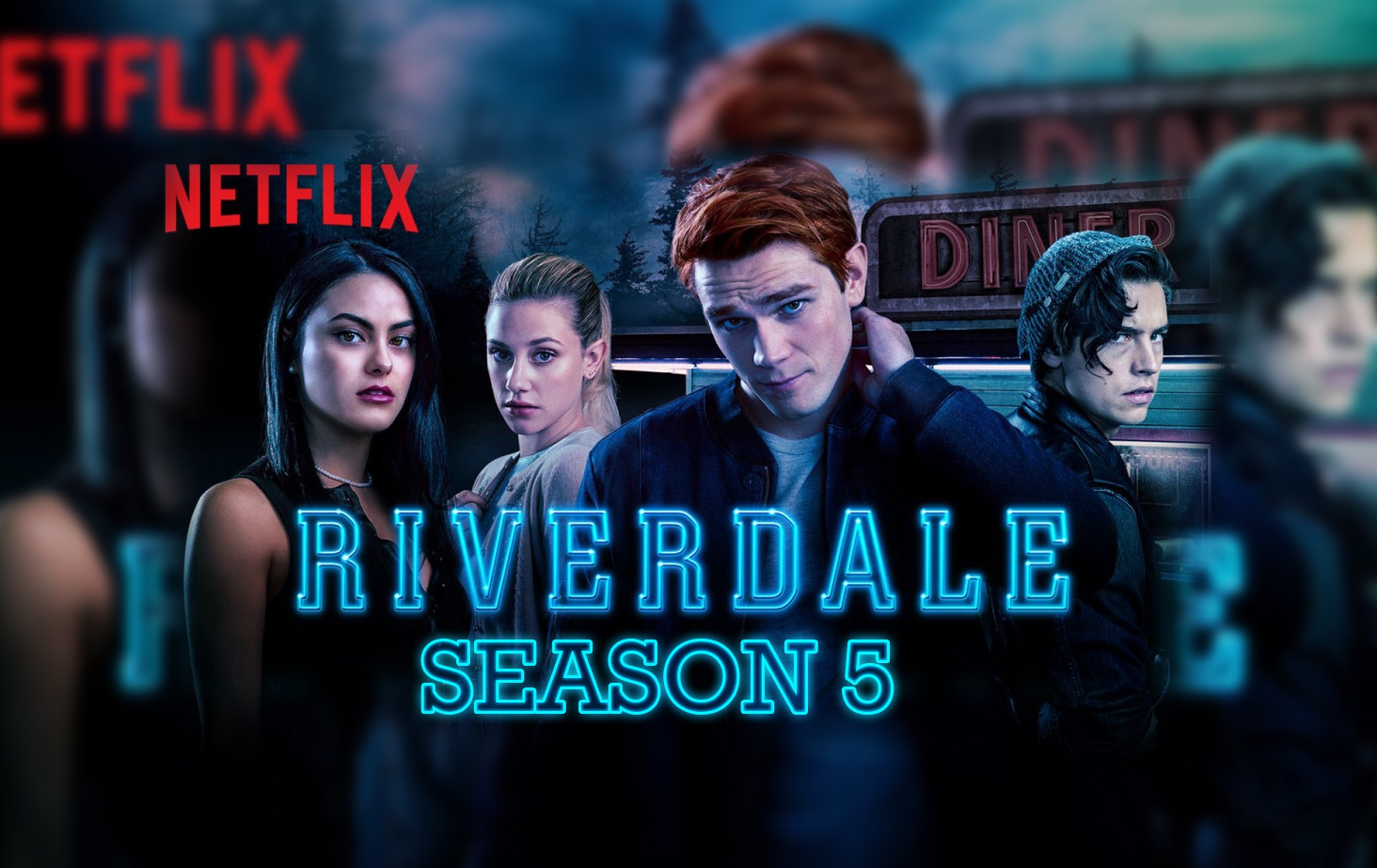 Get ready for another season of madness because Riverdale season 5 is arriving soon with its new season, which was confirmed by CW back in January. Riverdale is an American teen drama television series based on the cast of Archie Comics. Riverdale has become the most viewed TV series of CW because of its interesting lineup, but later it partnered with Netflix to release its shows there.

Season 5 is expected to have at least 22 episodes as of last season, and also, the audience can expect a major time jump in season 5. We will watch the teen characters in their twenties skipping their college years, respectively. No other details about the time-jump have been revealed, and it is still to be confirmed, but it seems like we will be jumping into the future when Riverdale returns with its season 5. It would lead to the departing of some of the actors who play parents, like Skeet Ulrich and Marisol Nichols. If the main four is now 23, there is less of a need for their parents. 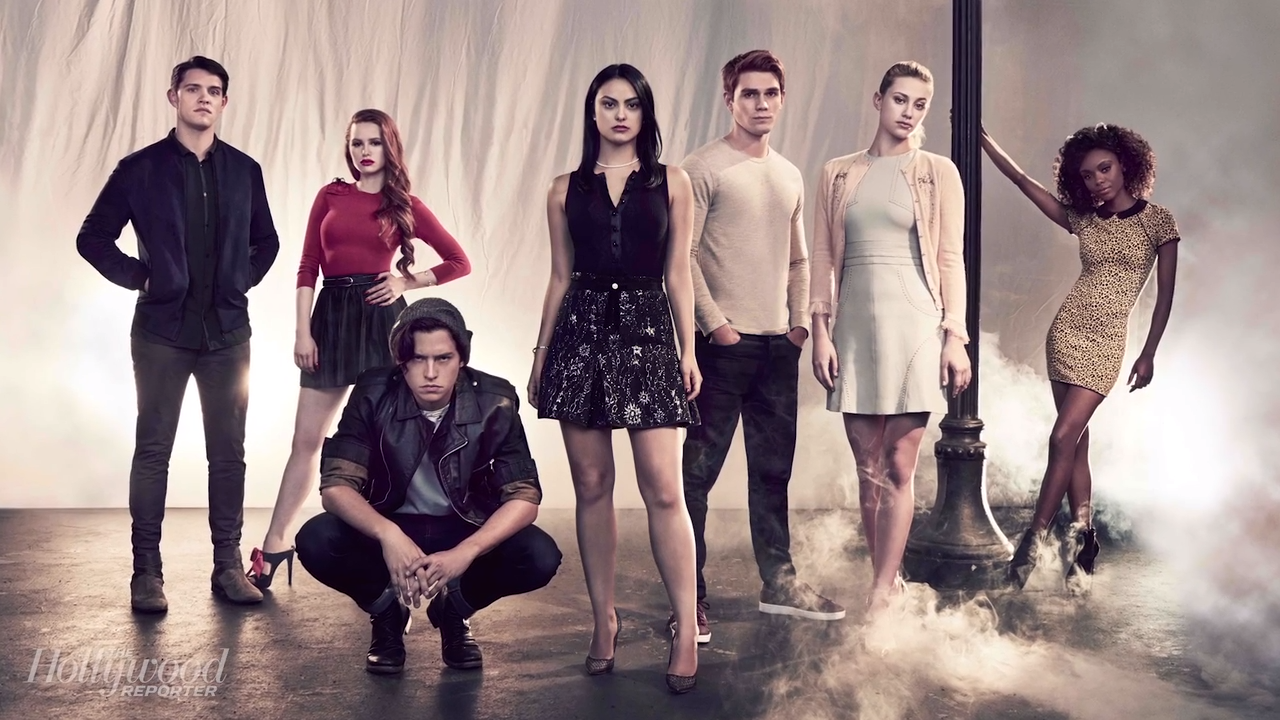 While it’s difficult to predict that what will happen this time, it’s preferable to say that Archie will take off his clothes more than once, Betty will unlock her dark side yet again, and Veronica will continue taking on new properties as the world’s youngest business module. 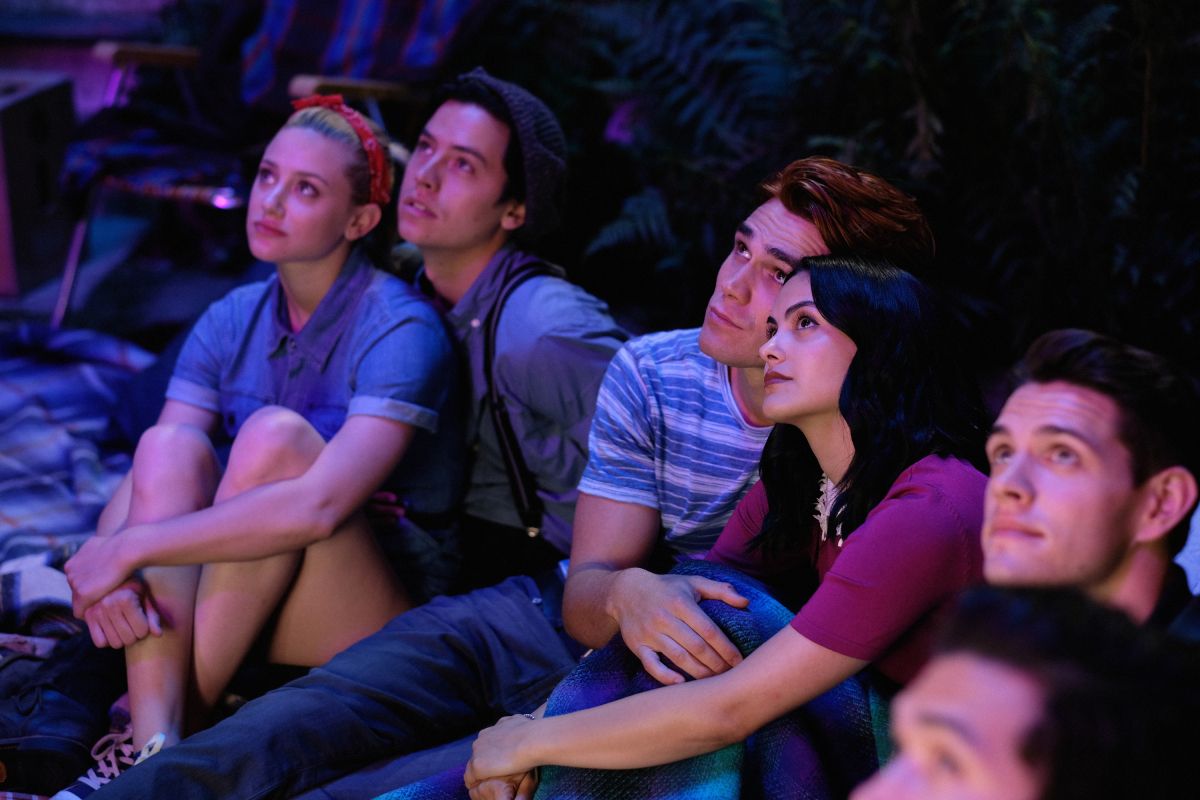 A highly foreseen connection between Riverdale and Sabrina could potentially happen, although there’s no news on this still, despite the multiple connections between each series. What we can expect though, is a connection between Riverdale and Katy Keene instead. The producers have already confirmed this, although it’s unclear how this will play out given the time jump between each show.

When will Riverdale Season 5 release?

Well, there is no confirmation about the release date of season 5, but it is expected that Netflix will return with the show at the end of 2020 with its new season. It has been delayed due to the severe conditions of COVID-19 going all over the world. But you can watch the previous seasons of Riverdale so as to develop more curiosity about what will happen in season 5.