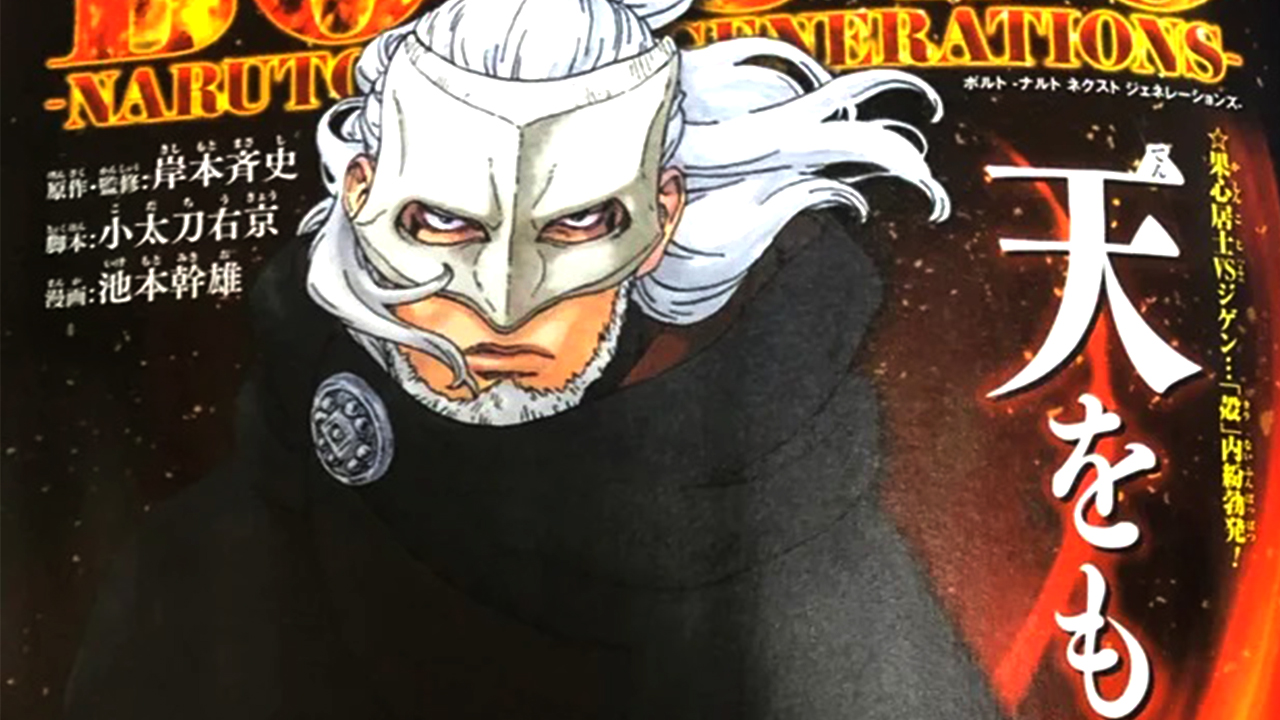 Upcoming Boruto Chapter 46 release date is upon us as we are in the week when Boruto Manga delivers its new chapter. Boruto: Naruto Next Generations is a sequel to the popular manga, Naruto. It is written by Ukyō Kodachi and illustrated by Mikio Ikemoto. Every month, a new chapter is released in V Jump that is the magazine that releases many popular mangas. The Anime may have been shut down due to the Corona pandemic but mangaka continues to deliver their work.

The next chapter for Boruto: Naruto Next Generations that is Chapter 46 also has a release date that is always teased in the previous chapter. Boruto Chapter 46 will be released on May 20, 2020. You can find it online on the official source, VIZ.

This article will contain spoilers for the next chapter.

While the manga will be released soon, the early raw scans are leaked every month that give us hints on the upcoming story. There are many exciting things revealed about the next chapter in the leaks.

In the last chapter, one of the inners of Kara, Amado, has defected to Konoha while another, Kashin Koji is ready to face Jigen. There is an inside battle going on in the Kara. Amado who is the head of science and development in Kara has revealed some key motives of Kara to the seventh Hokage, Naruto. He told him about the true backers of Kara, Ōtsutsuki. They are aliens that move from planet to planet to collect Chakra. This chakra, in the form of Chakra Tree, helps the Ōtsutsuki evolve into supreme beings. Ōtsutsuki possess many ten tails that act as the tree for this Chakra fruit.

Kara is headed by Jigen who acts as a vessel to Isshiki Ōtsutsuki. Jigen is one of the most powerful characters in Boruto who was able to take on both Sasuke and Naruto at full power. Amado and Koji seem to be on a mission against Ōtsutsuki clan. They have infiltrated the Kara to know all the secrets about these extraterrestrial beings. Jigen has caught on to their intention and confronts Koji now at the headquarters. While Amado has sought refuge at the Leaf Village 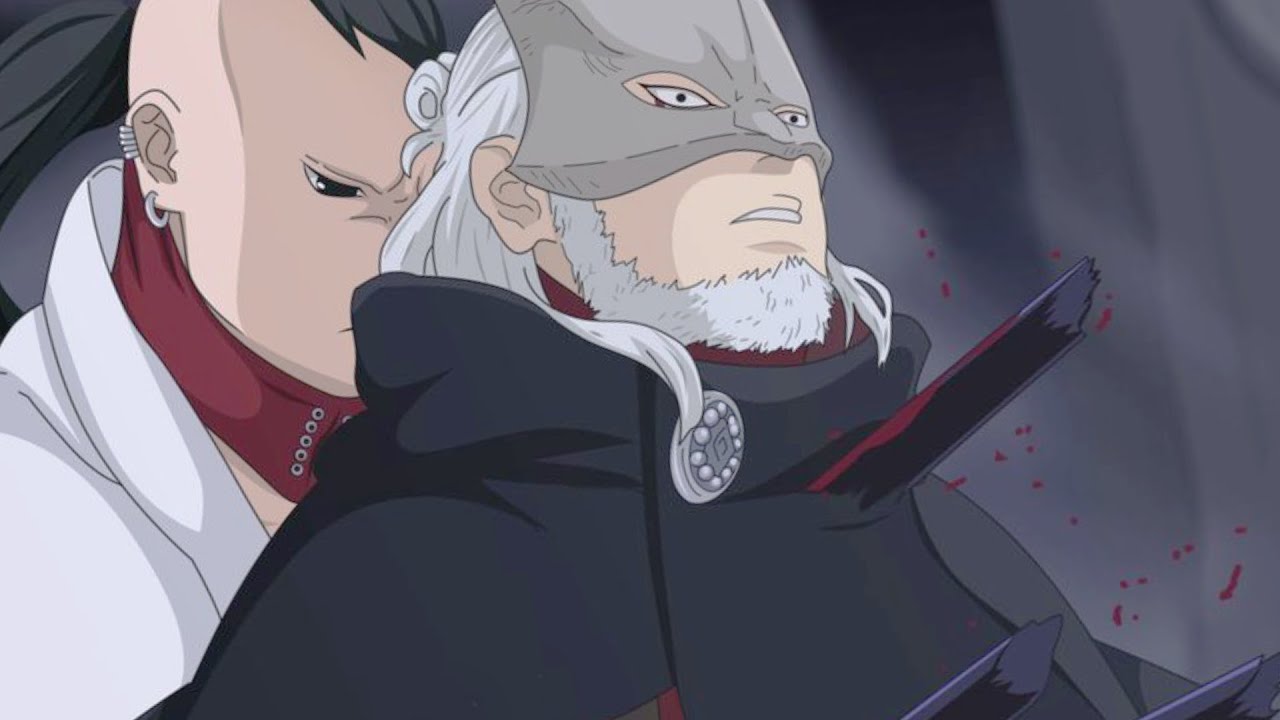 The next chapter will mainly focus on Kashin Koji VS Jigen. Kashin Koji is a powerful inner of Kara who is turned against the organization. Jigen has already sniffed out the danger and wants to end the mutiny. Koji has however proclaimed that he was solely created to put an end to Jigen. The battle will be exchanges of powerful ninjutsu. Koji will use his fire style attack which Jigen will not be able to absorb this attack with Otsutsuki Powers as the flames are summoned from a different dimension.

Amado has been broadcasting this fight of Jigen and Koji in the interrogation room at Konoha. As the interrogation team watches this exchange, there will be heated arguments between Shikamaru and Amado. Shikamaru will pull Amado from the collar in the next chapter at some point. Amado will explain more about Karma as well.

Boruto will transform at some point in the next chapter where there will be Momoshiki Otsutsuki’s Head on his body. It is supposed to be an unsettling scene. We will see the full Karma pattern on the right side of Boruto.

There will also be a flashback about the first time Isshiki transferred himself to Jigen. Kaguya will make a comeback. Isshiki and Kaguya knew each other long ago. She got mad at Isshiki at some point and destroyed him. To survive, Ishiki attached himself to a trainee monk, that happen to be Jigen, at that time.

These were some of the leaks from a reliable source. But this is just a glimpse of the actual chapter to come. Stay tuned for the whole recap of the upcoming chapter soon.