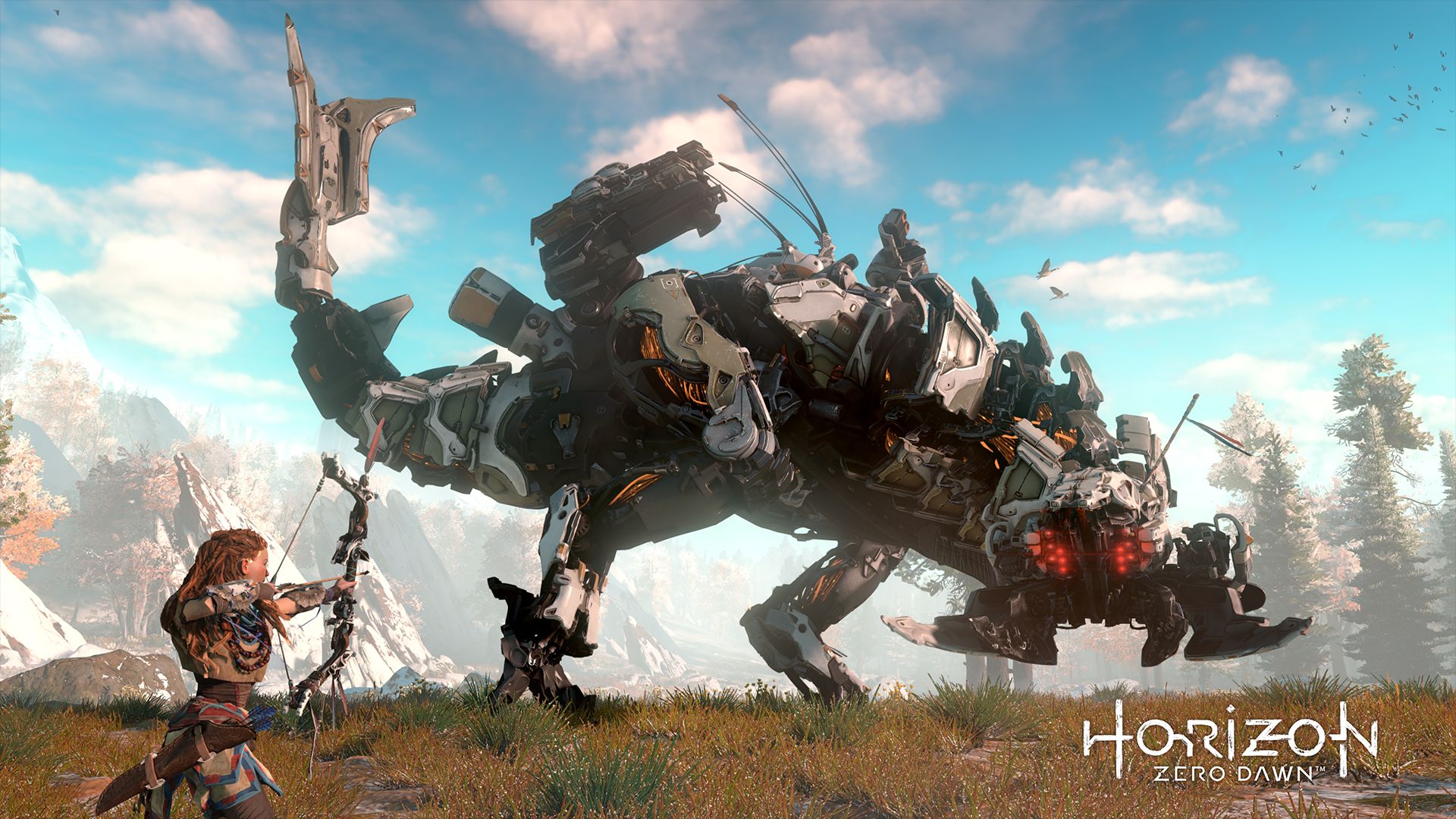 August seems pretty cold so far, despite being a month where major games barely come out. Enjoy this month’s summer heat with 19 forthcoming books! Keep up-to-date Half of the year is now coming to a close, so now we’re getting to the next month of August, so there’s a lot of games to pick from, and in this piece, we ‘re going to talk about the 10 best games you can play to enjoy the month-long quarantine era. For more content, check out our website every day as we bring you a regular dose of games and other pop culture related things that you guys would love.

Produced by Adult Swim Samurai Jack: Battle Through Time is an action platform game spanning time and space, in which someone’s actions will determine a new legend! Team up with trusted allies from the show to face up against familiar enemies. Visit the classic worlds and the moments of your favorite episodes. Travel to the dark future of the free human race. Dive into the past to meet diabolical horrors. Look for your fate as you travel through space and time. Equip and learn a dozen different weapons in combat. Increasing your strength even more by exercising and unlocking new skills to support your style of play.

A decade of waiting, Japan ‘s iconic football anime debuts on the Mac, PlayStation 4, and Switch. Rise Of New Champions uses Bandai Namco ‘s signature cell-shaded graphics to drive fans into an exciting arcade football environment. Achieve goals and execute the best anime action by merely kicking a ball. Players will pick various characters for their team and customize them to create their own squad. Competitive matches will be played at 1v1 or 2v2 and the game will feature division leagues where teams will scale ranks. Virtual teams can be personalized and modified using play points, an in-game currency that is not accessible from in-game transactions. It’s scheduled to be released on August 28.

Guerilla Games’ first Triple-A release has given rise to the success of the studios. This is set in a post-apocalyptic world where the human race has regressed to barbarous days, while the robot beasts are roaming about the earth. Take control of Aloy in her quest to unite the tribes in order to prepare a larger struggle. Explore the bleak and industrial open cosmos filled with the mysteries of the ancient world. Decima ‘s game engine was developed for Killzone Shadow Fall and revamped for Horizon Zero Dawn. Set in a post-apocalyptic world, anthropologists have been surveyed to attest to the destruction of the earth over a millennium. The game is set to be released on August 7.

Wasteland 3 is the upcoming role-playing video game developed by inXile Entertainment and licensed by Deep Silver. This is a sequel to Wasteland 2 which is expected to be released on 28 August 2020. Wasteland 3 is a team-based role-playing video game featuring turn-based combat. The freezing world of post-apocalyptic Colorado is not as pleasant as it was before in this much-awaited installment of the Wasteland series. Going a long way from 1998, this fan-funded effort has not been a simple mission. The party-based RPG is stepping up the game with cooperative multiplayer, strong single-player action, and competitive turn-based gameplay. Delayed to oblivion, let’s hope this game is a very good one.

Final Fantasy Crystal Chronicles: Remastered Edition is a new and enhanced version of the original Final Fantasy Crystal Chronicles released by Nintendo GameCube back in 2003. The RPG action is set up in a land ravaged by a highly toxic gas called Miasma. You play as a young hero who, with a Moogle companion or with up to three other mates, travels the world in search of rare and wonderful liquid myrrh. Using this valuable tool, they will be able to clean and preserve a crystal that preserves the soil and its inhabitants. The Remastered Version of the game comes with upgraded improvements and some brand new content. The graphics have been changed to carry the game up.

Fast & Furious Crossroads is a game based on the Fast & Furious movie franchise, which was previously announced in May 2020 but later moved to August 2020 due to this pandemic. The makers have recently released a trailer that gives us a deep dive into the game mechanics and gameplay, and also gives us few hints about how the game will feel before we first play the game. Created by Slightly Insane Studios, a division of British video game company Codemasters, and published by Bandai Namco Publishing.

The award-winning strategy show of CREATIVE ASSEMBLY takes the Iliad Epic to a whole new format. Watch the defining events of the Trojan War and take care of the warring sides. Engage in complex turn-based empire-management and thrilling real-time fights. Create your own kingdom with your own plans and tools and relive this historic moment in history.

Developed and distributed by EA sports, this is an MMA action title. EA has introduced a range of tactical enhancements to UFC 4—like realistic screenshots and revamped takedowns and grapples — along with updates that allow development more cohesive throughout modes. Each battle within the Octagon starts on its feet, and a new control system transforms how striking works. It has been streamlined in such a way that several button taps will now activate fast combos that are easier in nature, whereas long button taps can result in more destructive attacks. This is intended to allow players greater control over what attacks they ‘re tossing and to have a wide range of attacker tactics at their fingertips.

PGA Tour 2K21 will offer an inside look into how state-of-the-art simulation technology is being used to add real-life courses to the table. Developed in HB studios. Golf Club games have marvelously filled the gap created by the absence of the long-running Tiger Woods series of EA Sports for years now. Yet it was only after the PGA Tour sanction was obtained for 2018 The Golf Club Presents PGA Tour – the first in the series to be released by 2 K Sports – that actual courses started to find their way into reality. The new game in the series has followed the traditional naming convention for 2 K Sports games which will allow full use of the PGA Tour license.

Shipwrecked on a remote island, find the supplies you need to survive and uncover the mysteries buried in this strange place. Windbound leads you on a virtual trip to Kara as she scavenges untamed lands and braves the risks of exotic species around the world. Craft your little boat and take a little trip to uncharted lands and be vigilant of what lies ahead.