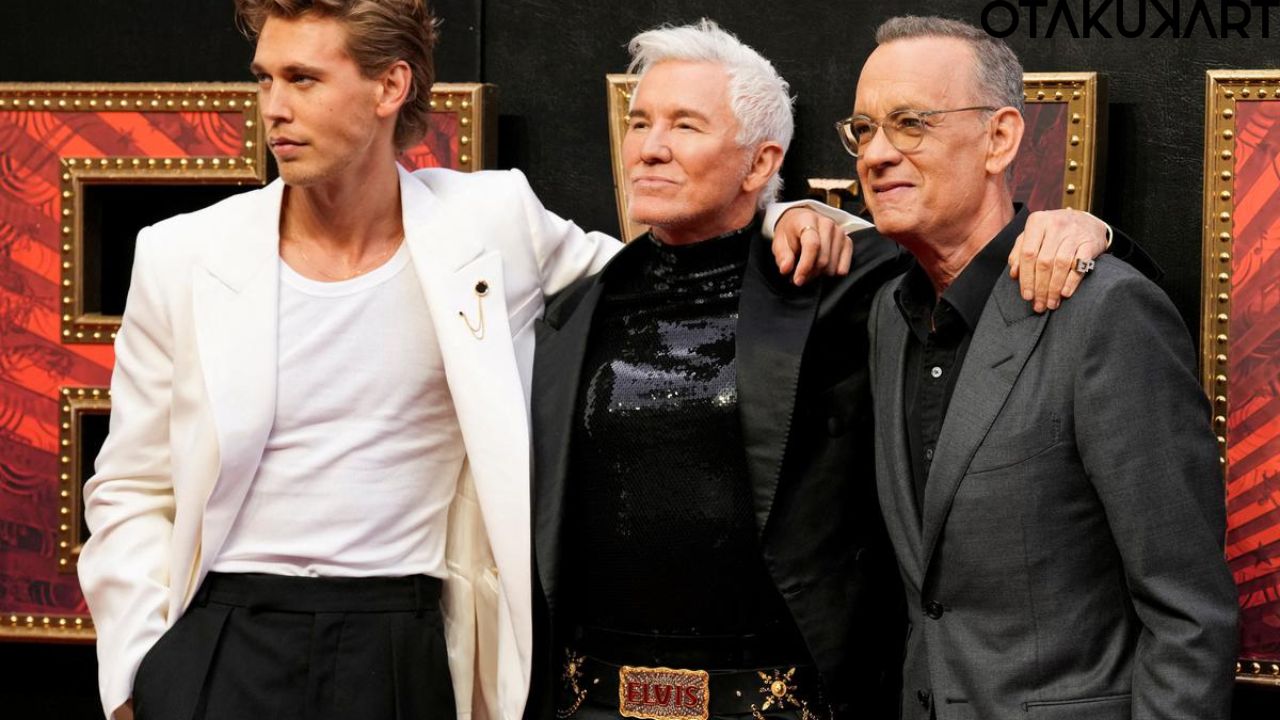 Do you also want to know how and where to watch Elvis in 2022? Along with What are the 10 Mind-Blowing Facts About Elvis (2022)? Then this article has all of it stored for you. You have to be patient and keep on reading to discover some amazing facts and platforms to watch the movie. Elvis is a 2022 film based on the life of Elvis Presley. The director of the movie Elvis is Baz Luhrmann, while the story is written by Jeremy Doner and the director of the movie Baz Luhrmann. Austin Butler plays Elvis in the movie Elvis.

In the next section, what are the10 Mind-Blowing Facts About Elvis (2022)? I know you all are excited to know about the facts, but you all have to wait for a little. The screenplay of the movie Elvis is given by Baz Luhrmann, Sam Bromell, Craig Pearce, and Jeremy Doner. The producers of Elvis are Baz Luhrmann, Gail Berman, Catherine Martin, Patrick McCormick, and Schuyler Weiss. In the later segment, What are the facts about the movie Elvis 2022? will be revealed.

In this section, we will be revealing what the facts about the movie Elvis 2022 are? So read the entire segment, so you don’t miss out on any of the facts. The director of the movie Baz Luhrmann has done an excellent job by covering every aspect of Elvis Presley’s life. Elvis’s life was filled with controversies, wild adventures, and collaborations and was a short one. But it was a memorable one. We will also find out whether the facts and scenes portrayed in the movie are real or not. Does it happen in real life of Presley’s? Without wasting more of your time, let’s learn some of the facts about life and the movie.

Some of the facts are listed below:

The movie does an excellent job of portraying Elvis’s love for black artists and their music. His life-long appreciation for them. It is not comparable to how much he adored Black Gospel. During Elvis’s career, he released four long LP albums, one extended play EP album, and six Gospel records. When Elvis was a child, he often sneaked from the services of the White and attended the local services of African-American communities. He claimed to witness pure music that touched his soul, and he learned to embrace it. The three Grammy awards that Elvis earned were for his Gospel Recordings.

Why did Elvis support black artists so much? Why did he feel a connection with them? The movie showed how Elvis supported Black artists. Maybe Elvis can feel the alienness that Black artists feel from the White community. Elvis always considered those whom he considered true greats. Many great artists like B.B. King, Little Richard, and James Brown appreciated Elvis for breaking the barrier that didn’t exist before. When Elvis didn’t earn fame and popularity, the music created by Black artists was only limited to Black stations.

Elvis Presley’s life was full of controversies and adventure. Rebellious, as a society called him, was arrested twice in the early years of his career. The first arrest took place in 1955 for driving his Pink Cadillac 20 miles over the speed limit in Louisiana. He signed a $25 bond and was released the next day after appearing the court. Then in the next year, 1956, he got arrested for the second time along with two other persons on the charge of disorderly conduct, battery, and assault. When the singer pulled to one of the gas stations, fans grouped him.

He began signing autographs for his fans, and the owner of the gas station asked to move his car away from his gas station. But a fight broke out between them. But when the three of them moved to court, the charges against Elvis were dismissed, and the other two men were fined.

Something amazing happened on 4 December 1956 at Sun Record Studios in Memphis. Carl Perkins, along with his band, came to the studio to record something new. The owner of the studio, Sam Phillips, asked Jerry Lee to play the piano. Elvis Presley came to visit his former management that day. Elvis and Johnny Cash listened to the recording and decided to join an impromptu jam session. 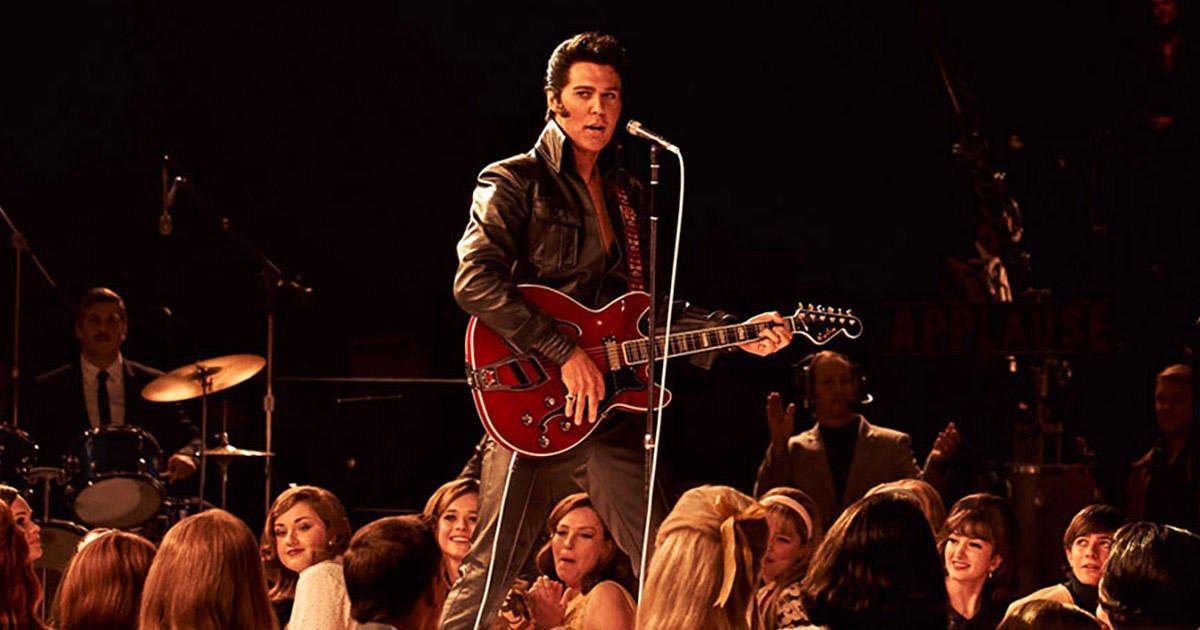 5. The Feud with Frank Sinatra

Frank Sinatra was the first-ever opponent of Elvis’s rock and roll style. Sinatra labeled Elvis’s style phony and false. But despite his negative criticism of Elvis. He didn’t lose his calm and responded with a grace that he admires the man and had a right to say whatever he wanted to say. To this, Sinatra softened and invited Elvis on a special titled: The Frank Sinatra Timex Show: Welcome Home Elvis. From there, their friendship started. The two of them become dear friends after that.

Also Read: Actors Who Have Played Elvis Presley In TV And Film

After Elvis was stationed in Germany, he had his first experience with martial art developed in the Ryukyu Kingdom, Karate. Juergen Seydel was his base-house trainer. Elvis also took some of his leave to travel to Paris to train under Tetsugio Murakami, who was one of Japan’s top Shotokan stylists. Elvis became a black belt in July 1960. His passion for Karate continued throughout his life. He was awarded a 7th-degree black belt in 1973 and an 8th-degree black belt in 1974.

Elvis was kind-hearted and a generous man. Very few people know about his charity upon his request because he doesn’t want to get publicized because of this. He doesn’t want to get his privacy hampered, and he truly knows the importance of giving back. He kept most of his donations anonymous. He started the tradition of distributing checks to 50 charitable trusts. He also supported St. Jude Children’s Hospital in Memphis. 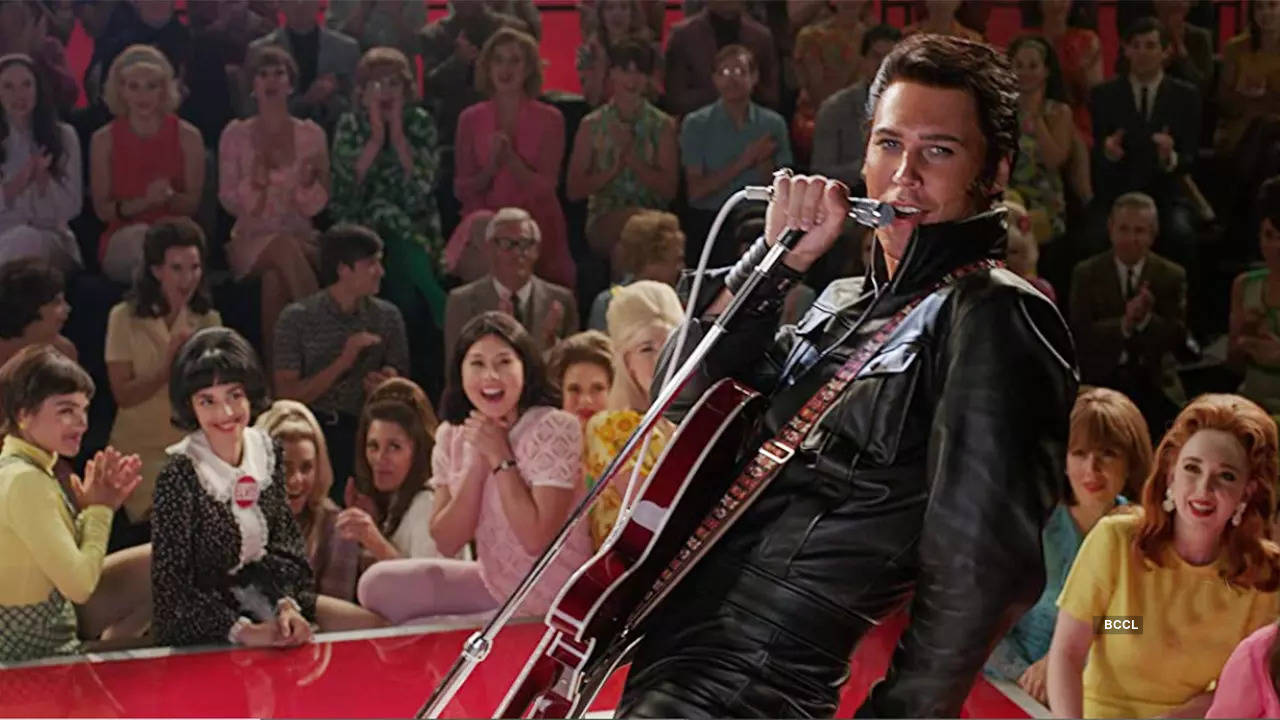 In 2007 Lisa Marie founded Presley Charitable Foundation and established Presley place- in New Orleans, which is a transitional house for homeless families. The foundations help the families and also counsel them and provide other tools to get them back at their feet.

8. Elvis sang to a dog on Television

Yes, it actually happened, and that too on Television. It happened on The Steve Allen Show. In a game, Presley tried to sing to a hound dog to the pup on a pedestal. After a wonderful performance on The Milton Berle Show was instructed not to move when invited to the formerly mentioned show. He sang to a dog on Television. This is one of the powerful scenes in the movie Elvis, where he is a child. It can be witnessed that young Elvis is moved by the gospel music of African-American communities. As already mentioned, Elvis truly respected and supported black artists. He got inspired as a child by gospel music and thus began his career in the same. This music was an important part of his life.

Yes, Elvis met her wife in Germany when he was in the army. The name of his wife was Priscilla. They shared mutual interests like listening to music. The couple didn’t marry until seven years after they met. This can be because Elvis was 10 years older than her. But when they got married, the movie portrays some scenes of Elvis’s infidelity. When Elvis introduces his wife during the first show at The International Hotel. After that, he proceeds to kiss his female fans, portraying his infidelity.