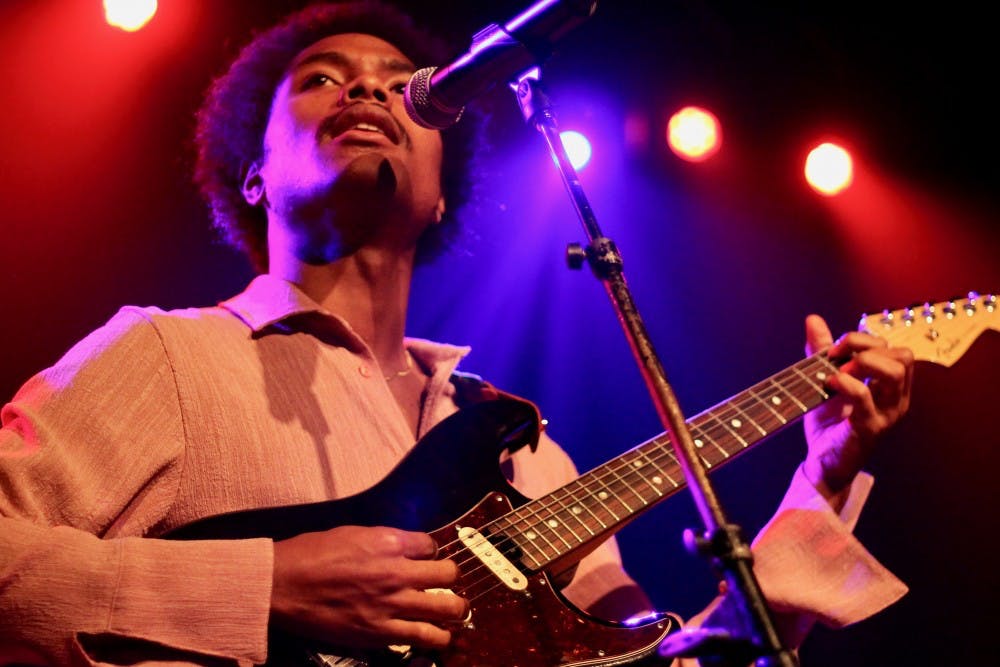 Fans have been curious about who is Steve Lacy’s Boyfriend? Steve Lacy, the young and famous American singer, gained the spotlight as the guitarist of the R&B group The Internet in 2015. The 23-year-old talented musician and guitarist were born in Compton, California. Steve Lacy released his debut EP song series “Steve Lacy’s Demo.” Apart from singing, Lacy also is a songwriter and a record producer. In 2019, he released his debut album- “Apollo XXI.” Steve is excited to release his second studio album this year in July, “Gemini Rights.” Lacy’s mother, Valerie, is an African-American, and his father is a Filipino.

Lacy stated that he did not know his father well. He said his father came around only for special occasions like birthdays. His father passed away when Lacy was just ten years old. Steve went to a private school for most of his childhood. When talking to the media, Steve said that he and his sisters grew up very sheltered as his mother wanted to shield her children from the environment at that time in Compton. Steve first gained interest in the guitar when he was seven, through a video game called “Guitar Hero.” Soon he wanted to learn how to play an actual guitar. 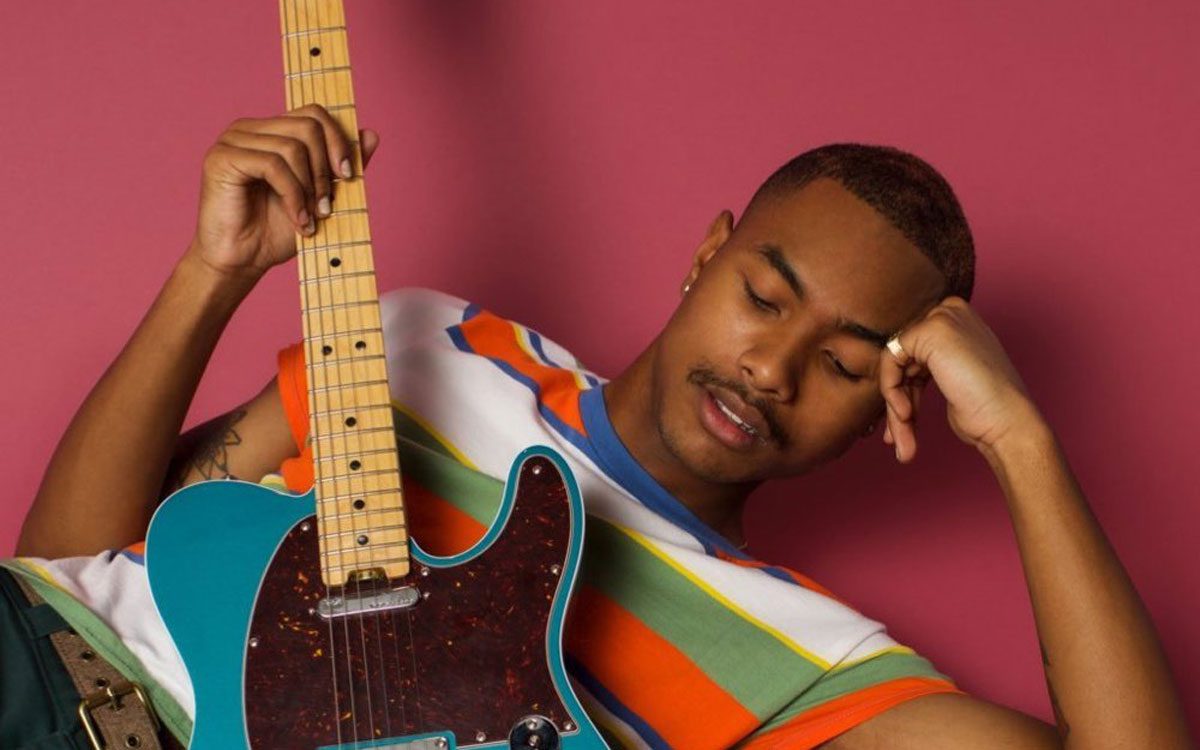 Who is Steve Lacy’s Boyfriend?

He then met his fellow band member, Jameel Bruner, while he joined the Jazz band at the same high school. Steve started producing by making beats on his iPhone, creating his first song on the device. He used a plug-in piece for his guitar called an iRig. His album, which he worked on in 2013 called “Ego Death,” which consists of eight tracks, was nominated at the 58th Annual Grammy Awards for the Best Urban Contemporary Album! He also has produced songs for Twenty88, Denzel Curry, J. Cole, and Kendrick Lamar, producing the song “Pride” on Kendrick Lamar’s Grammy Award-winning album- “Damn.”

In February 2017, Steve Lacy’s “Demo” was released, with Lacy having created many of the series of songs on his iPhone. He produced the guitar and the bass arrangements and sang his vocals into its built microphone. His latest single, “Mercury,” was released with a music video in June 2022. The video was released on YouTube. It is about half as long as the version published on Spotify. It is of 4:58 minutes compared to the video’s 2 minutes and 30 seconds.

His second album will release in July. In an interview with The Fader, Steve Lacy listed Thundercat, Erykah Badu, Super Rainbow, Black Moth, and the Neptunes as his biggest influences. He also said that his dream collaborator is “Prince.”

Steve Lacy’s Boyfriend: Who Is The Singer Dating?

Steve Lacy seems to be in a relationship after he shares a picture of him snuggled up with a handsome man on 3rd March! The man seems to be his boyfriend as they look cozy in a mirror selfie with Steve sitting in the man’s lap. Fans went crazy and shared their excitement on Twitter over the news. Some fans were excited, and some expressed their jealousy over Steve’s new man. One fan tweeted, “Steve Lacy has a boyfriend! Even though I saw it coming, it still hurts the same.”

Also Read: Cardi B Past Relationships And Boyfriends.

In the year 2017, Steve Lacy came out as a bisexual. He told the Los Angeles Times that his album Apollo XXI represents sexual liberation. A song called “Like Me” tells the story of a young man struggling to come out to his family. Steve asks, “How many out there just like me, how many others not gon’ tell their family?” 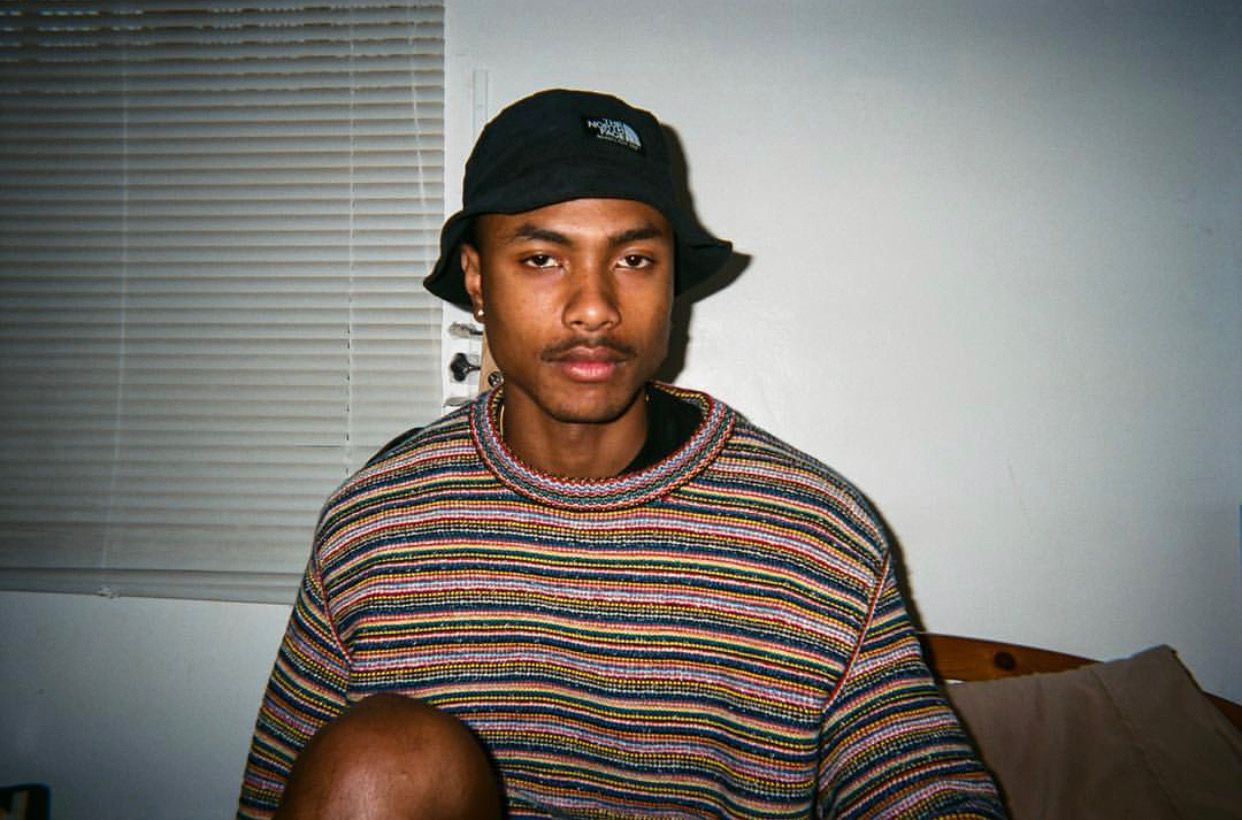 Who is Steve Lacy’s Boyfriend?

He stated that the album represents freedom and liberation for him. He doesn’t mind talking about his sexuality, but he feels the issue should not dominate every conversation about him. He received many backlashes after stating that he isn’t attracted to black men. He said he loved them and saw them as brothers, but he won’t date one.

Some people defended and supported Lacy’s choice, but most have criticized his stance against dating black men. However, Steve is not bothered by the harsh comments of people. He seems to be sticking to his ideals of liberated sexuality no matter what people say.