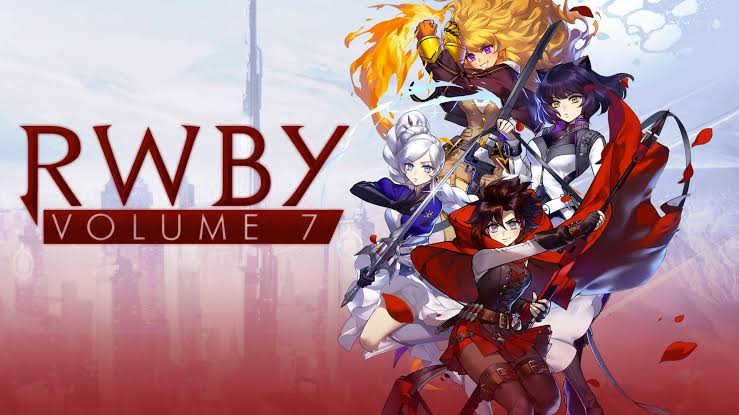 RWBY Volume 7 is all set to come back with its 13th and the last chapter this Saturday. Last Week on January 25, 2020, Saturday, the 12th chapter of RWBY Volume 7 aired, and it was titled ‘With Friends like These.’ The upcoming RWBY Volume 7 Chapter 13 will be airing this week, and we will be talking about the release date, streaming, and everything we know about it. The article contains spoilers, so proceed with the utmost care.

When is the RWBY volume 7 chapter 13 releasing?

The show, RWBY Volume 7, is available on Rooster Teeth website and YouTube TV. RWBY Volume 7 has a total of 13 chapters. It is co-released on the anime streaming website Crunchyroll. Moreover, the previous seasons or volumes, 1 to 6, can be watched on the internet streaming service Netflix.

What is RWBY volume 7 chapter 13 about?

RWBY is a western anime-style web series that takes place in a land named Remnant, full of evil monsters, aiming to bring destruction and wreckage to mankind. Ruby Rose, Weiss Schnee, Blake Belladonna, and Yang Xiao Long, the powerful huntsman, and huntresses are the trained saviors of humanity from the school, Beacon Academy. They fight the horrific and ravenous monsters and meets new friends on the way. The title of the show, RWBY, is coded from the names of the four main characters’ forenames: Ruby, Weiss, Blake, and Yang.