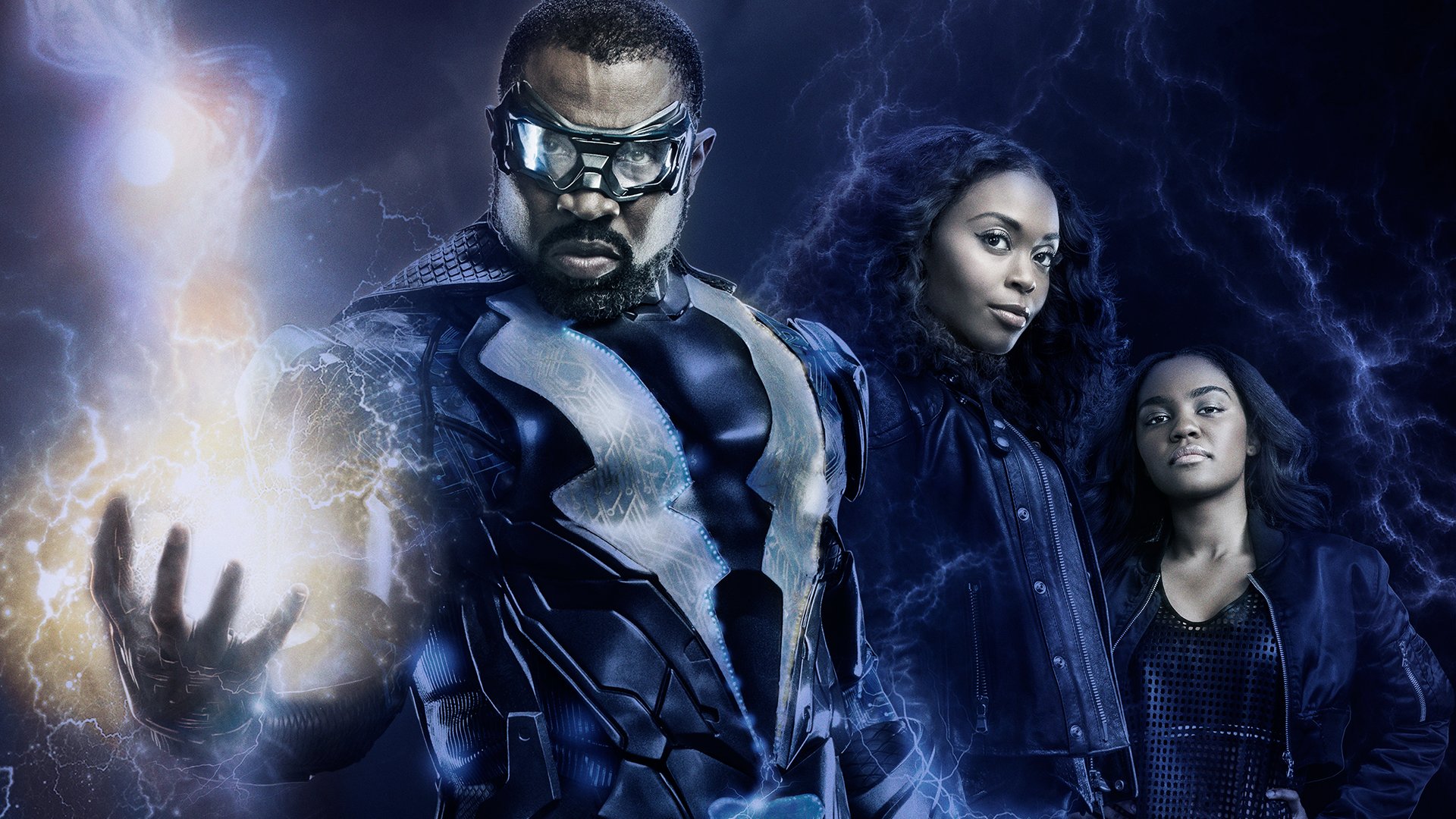 The superhero drama series has been on an all-time rise right now. Especially with marvel having a truckload of series from the genre coming out soon, people just are binge-watching every single other superhero series available right now.

One of the examples of a series like that is Black Lightning. This show has been on the rise lately, and the superfamily is now a fan favorite. The fourth and final season just dropped. The second episode of season 4 releases on 15th February 2021. Let’s learn more about this show.

Developed by Salim Akil is an American superhero series for The CW. It first premiered all the way back in 2018. the story revolves around the character of the same name. The series was first supposed to be produced by Fox, but then the company passed on it.

Bt hope was regained when CW picked it up again and ordered for a new pilot episode. Each and every season of the show started to gain traction among fans, so it had to get renewed.

By the third season, the show had become a point of popularity where they had to link it with their own DC comics television series, mainly the Arrowverse.

The series features a very not so superhero character. The main star is Jefferson Pierce, who is the principal of Garfield High School. But the guy is not your average principal, he may not look the part, but he used to be a superhero called Black Lightning.

He gave up the title and retired from being a superhero because this life was causing too much problem for his personal life. Thinking of his wife and daughters, the hero decided it was time to retire and live a normal life. But like we all know, no superhero will never be able to live a normal life. It’s just a pipe dream for them.

Our main man Jefferson has forced to dawn the title of Black Lightning again when The 100, a group of very feared criminals, starts to threaten his city of Freeland. During the scuffle with them, his daughters are kidnapped, which is one of the main things he feared the most. 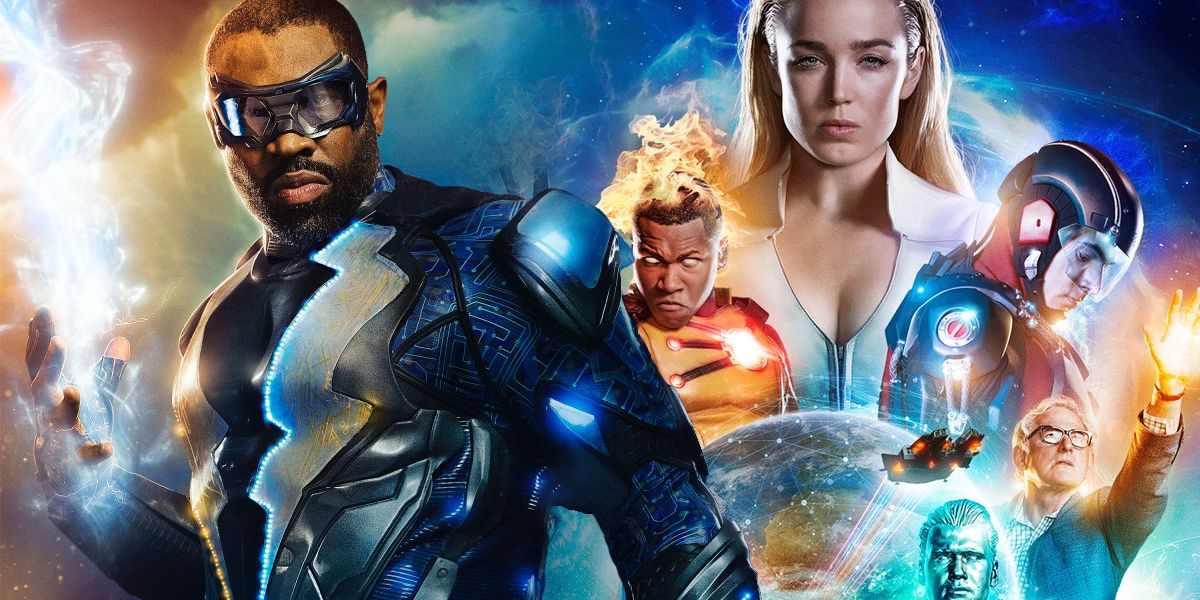 After his daughters were kidnapped, a surprising event occurs. Both of them develop supernatural powers related to thunder and electricity. Season 1 then also follows the life of his daughters as they try their best to take down the 100. The gang of villains is being led by Tobias Whale.

Another thing happens when one of Blak Lightnings’s daughter’s boyfriend gets converted to the dark side. After being injured in a sniper shot, he is turned into the antagonist Painkiller. After that, Jenniffer faces off with martin Proctor, a member of A.S.A. Proctor was carrying a briefcase that has contents that are of great importance.

But towards the end, Tobias is able to get his hands on the briefcase and the contents inside. Towards season 2, we get Jennifer trying her best and training to improve her powers to the maximum. While on the other side, Tobias is trying to translate the contents of the briefcase he got. We’re not going to spoil any more of the story.

Now that we have a base of the whole thing, let’s learn a little more about the show.

Nafessa Williams plays Anissa, a.k.a Thunder a.k.a Blackbird. She is also the daughter of Jefferson. Now that the Jefferson family is over, let’s move to the other characters.

Damon Gupton plays Bill Henderson, a high-ranking detective on the force. We also have James Remar, Jordan Calloway, Chantal Thuy, and many more.

Season 4 of Black Lightning is supposed to be the last set of adventures our heroes will have. Yes, the series is coming to an end, and we have no clue what and how the end will be.

Season 4 of the program began recently on February 8th, with the first chapter being “The Book Of Reconstruction: Chapter 1”.

Skip this part for any spoilers on season 4

The last season ended with the death of Henderson. Leaving our main character in a very bad place. He was already really struck down with everything that has been happening, and with the news that the series is coming to an end officially, we kind of have an idea of where this is headed.

The second episode of the season titled ” Book of reconstruction: Chapter 2″ will be released on February 15th, 2021.