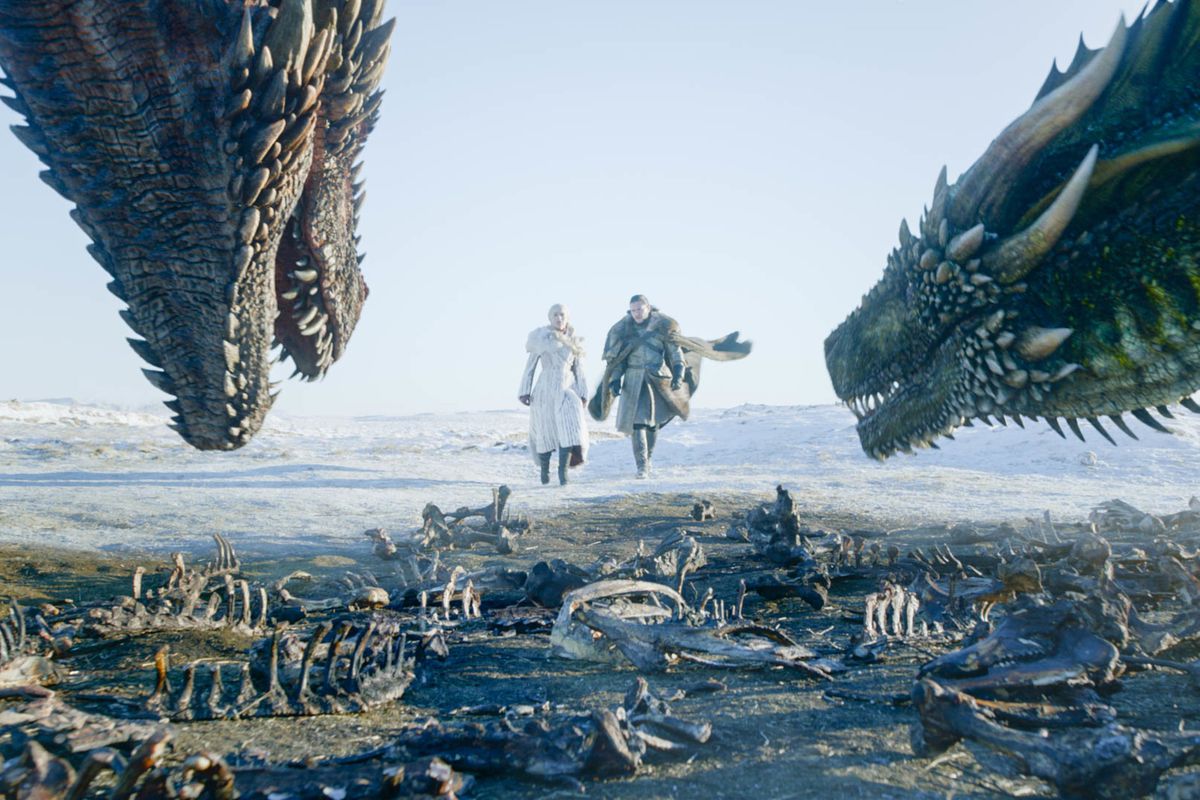 Game of Thrones book reading order is what fans are looking forward to after that really disappointing ending which we saw at the end of the show’s 8th season. Well, here we have decided to straighten it out for you all. There are a lot of differences between the story which was shown to us on the screen and the one that is in the books.

Also, the fact that their writer, George R. R. Martin, has not come up with his last book just yet, we have no idea about what the ending will look like next. All in all, we are hoping it to be way better than what the show gave us because it was all made up of the creative mind of the directors.

As of right now, in 2022, we see that a prequel series has started on HBO, which is based on the prequel book by George R. R. Martin called Fire and Blood. It threw light on the Targaryen dynasty when it was in its full glory. Thus, it is now important to keep that book on track as well. Thus starting with Fire and Blood, here is how you all should read the Game of Thrones books.

Fire and Blood was published in 2018 but threw light on the Targaryen dynasty almost 200 years ago when there was Daenerys Targaryen. It starts with Princess Rhaenyra being named as the heir to the Iron Throne. This is obviously a new culture to be followed in Westeros because they have never had a woman rule them, let alone a Queen. This book perfectly showcases the former glory and history of the Targaryens. This book will also have a sequel. Right now, its first part, Fire and Blood, are only available officially from the author. 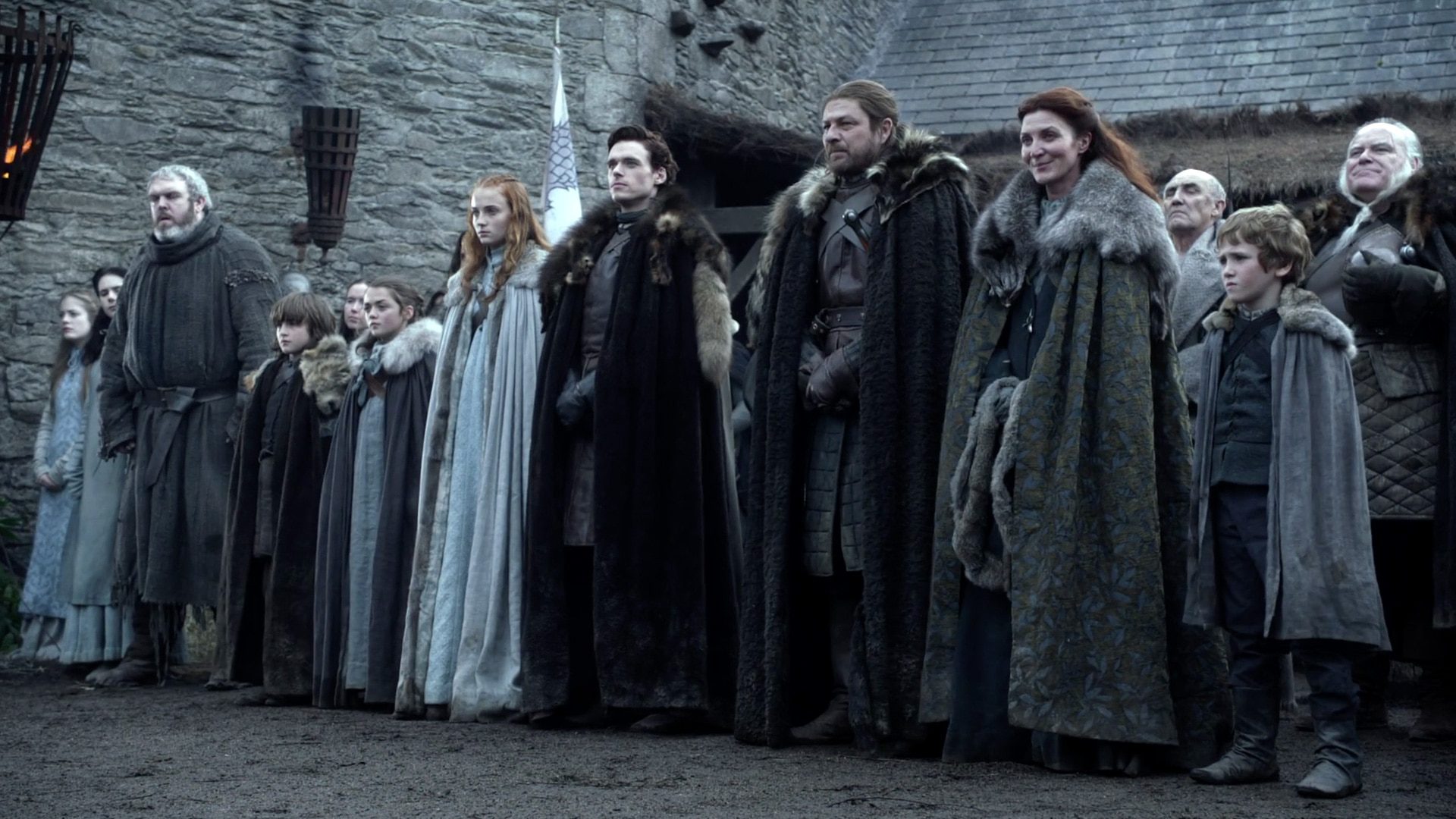 A still of all the Starks at Winterfell

This book serves as the second novel in the Song of Ice and Fire. In this book, we see that the Seven Kingdoms are at war with each other because Cersei decided to kill the Warden of the North and Robb Stark’s father. He has been declared King in the North by his men as they decide to separate themselves from the seven kingdoms. Daenerys still plans to conquer the Seven Kingdoms now that she has three dragons with her. This book features her journey to Qarth. As for the Night’s Watch, they plan to find out more about the wildlings.

This is the third installment in A Song of Ice and Fire. The Seven Kingdoms are seeing a War of the Five Kings. As for the Wall, it is being attacked by a huge group of wildlings under the leadership of King Beyond the Wall, Mance Rayder. As for Daenerys, we see her journey to Astapor in this season as she frees the huge slave army of the Unsullied. She sacks the entire city and frees everyone who has been chained. 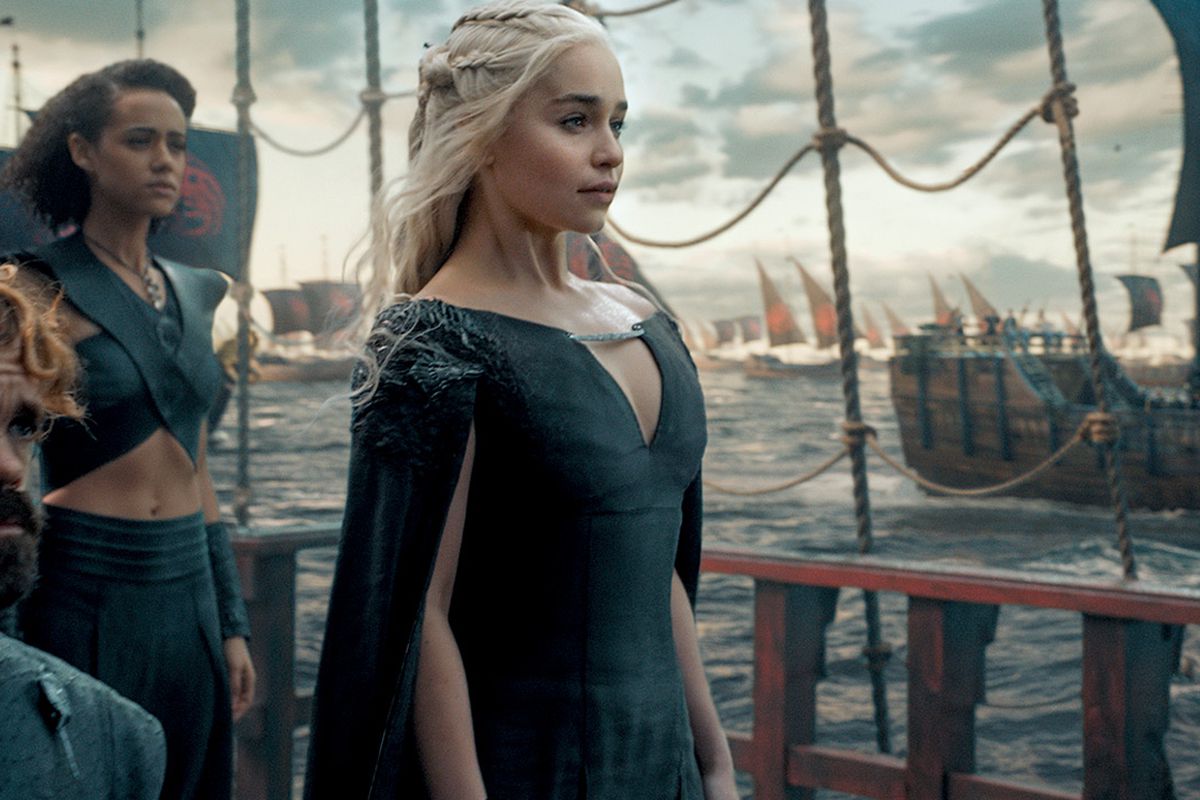 A still of Daenerys Targaryen from Game of Thrones

This book serves as the fourth book in A Song of Ice and Fire. We see the slow end of the War of Five Kings, where Robb Stark is dead along with Balon Greyjoy. Other than that, Jon Snow is now the 998th commander of the Night’s Watch. Joffrey is dead, and Tommen sits on the throne. Tywin Lannister is also dead as Sansa is hiding in the Vale along with Lord Peter Baelish.

This is the fifth novel in A Song of Ice and Fire. It sees the Wildlings crossing the Wall as Jon Snow strikes a deal with them to help when the White Walkers arrive. Stannis Baratheon is trying to attack Winterfell after he has already been to the Wall and helped the Night’s Watch.

This book also features the Battle of the Bastards. As for Bram, his story is developing beyond the Wall with the children of the forest. Daenerys is now the Queen of Mereen after she has sacked the city. We see Tyrion Lannister travel to her along with Lord Varys in order to serve the Queen and bring her back to Westeros.

Also read: The Lord Of The Rings Franchise: Best Watch Order To Experience It To The Fullest