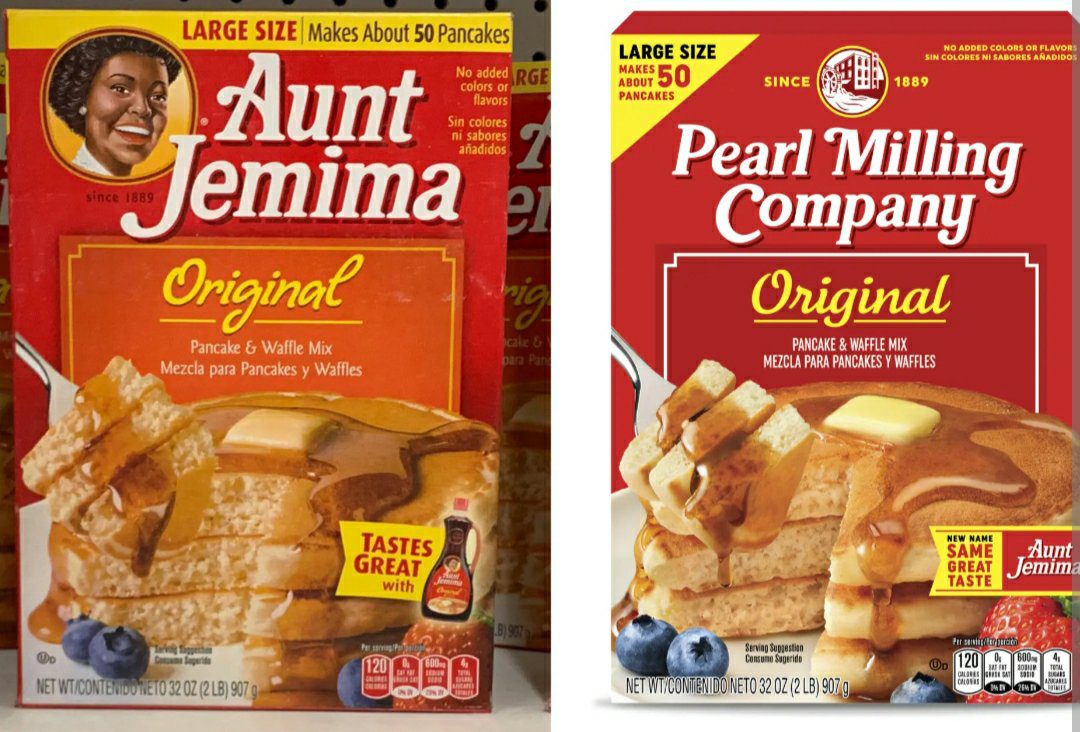 Why did Aunt Jemima got changed to Pearl Milling? Yes, we are talking about the breakfast brand. To be more precise, it specializes in pancake mix, syrup, and more. It was found back in 1889. Well, Aunt Jemima is no more called like that. It changed its name, last year. It’s Pearl Milling now. What’s the reason?

It was Quaker Oats who took the initiative in searching for a new brand name. Talking more about it, Quaker Oats announced that it would no longer sell syrups and pancake mix with Aunt Jemima. That led to the introduction of Pearl Milling Co. Why? There must be some valid reasons for this new change.

Well, the breakfast brand served Aunt Jemima for several years, more precisely from 1889 to 2021. So, it was quite surprising for the consumers of the brand. Little did you know that the old name is based on a real person, moreover a caricature.

If you are looking for why they changed Aunt Jemima to Pearl Milling, here are your answers. 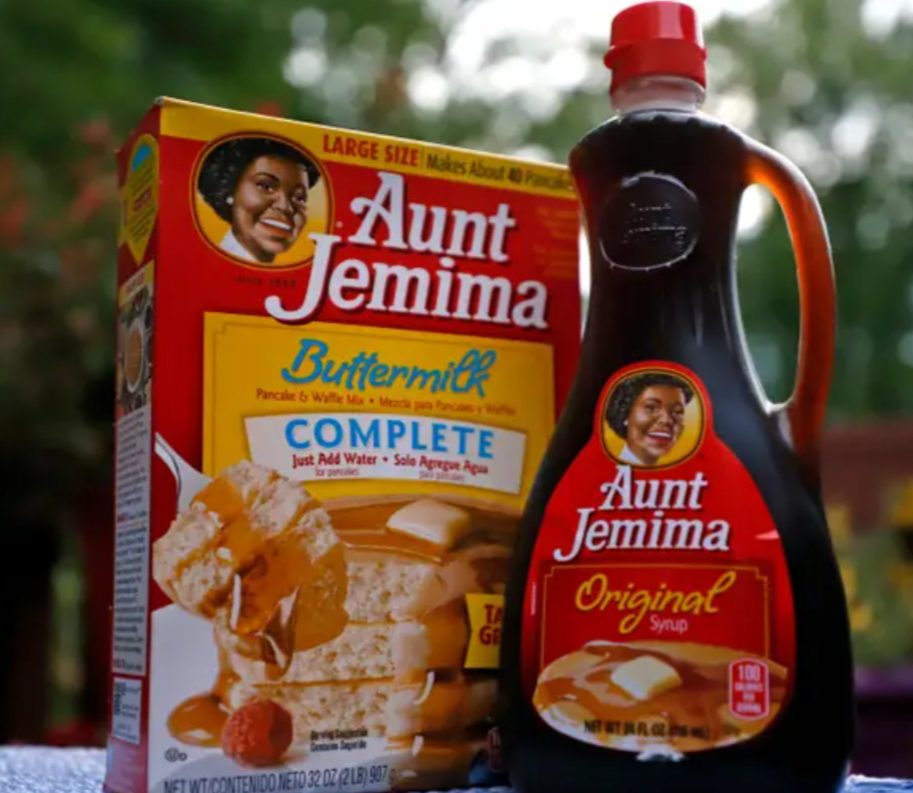 In June 2021, Aunt Jemima got changed to Pearl Milling. The one who is the current owner of the brand is PepsiCo. It made the change.

As mentioned already about the basis of the brand’s old name, Aunt Jemima, a Black woman was hired to promote it. Who was that person? She was Nancy Green who worked with the brand till 1923. Talking more about her, Nancy was a storyteller, cook, and missionary worker.

When asked about the major reason behind the name change from Aunt Jemima to Pearl Milling, was because the old name promoted racist stereotypes.

With the name, people wondered if the packaging would also change. But, no. It didn’t happen. The only difference that has taken place is it’s the logo- Pearl Milling Co. Even the products inside the packaging are the same and of the same quality. No worries!

Little did you know that Quaker Oats also pledged an amount, worth $5 million. For what? It was made to promote Black people. Out of that, $1 million was for their empowerment and upliftment.

In June 2020, it was announced that Aunt Jemima would be retiring as a lot of racial reckoning was taking place. Where? In the United States. The company didn’t just aim at focusing on the issue but also considered the portfolio of its products reflecting its values. 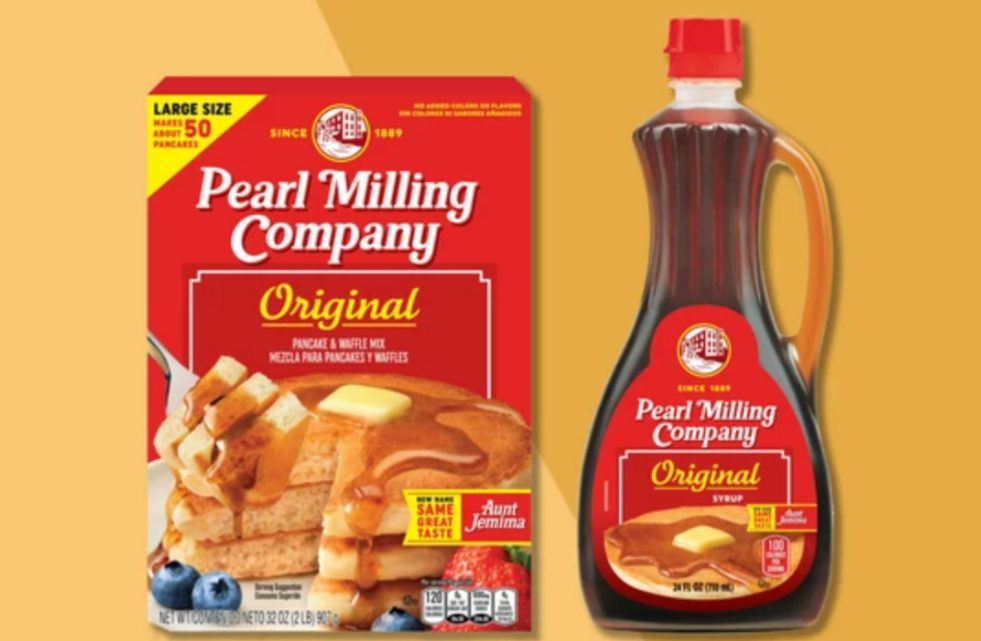 It was also taken to Tiktok where a user suggested making non-racist breakfast items. To be more exact,  the user was a singer named Kirby, who said, “Not today. Black Lives Matter, people.” She dumped a box of Aunt Jemima pancake mix down the sink.

The logo of Aunt Jemima got highly criticized and that eventually ruined the goodwill of the company. So, they had to take drastic steps in changing the name to Pearl Milling Co.

Was it the first time? No. Back in 2015, college professor, Riche Richardson also mentioned that Aunt Jemima was very much associated with Southern racism.

Why did this thought come up? That was all because Aunt Jemima was based on a “mammy” who took care of the children of her white master. What was so bad about that? The mammy was reported to neglect her children since they were Black.

Coming back to Nancy Green, you must be wondering why did she leave promoting the brand. Well, she signed a lifelong contract but left it midway. Why? That was because she died in 1923. She died in a car accident and that was brutal.

What do you think of the name change from Aunt Jemima to Pearl Milling? Also, tell us, how you enjoy having the brand’s breakfast?

Also Read: Why Did Cleveland Indians Change Their Name?