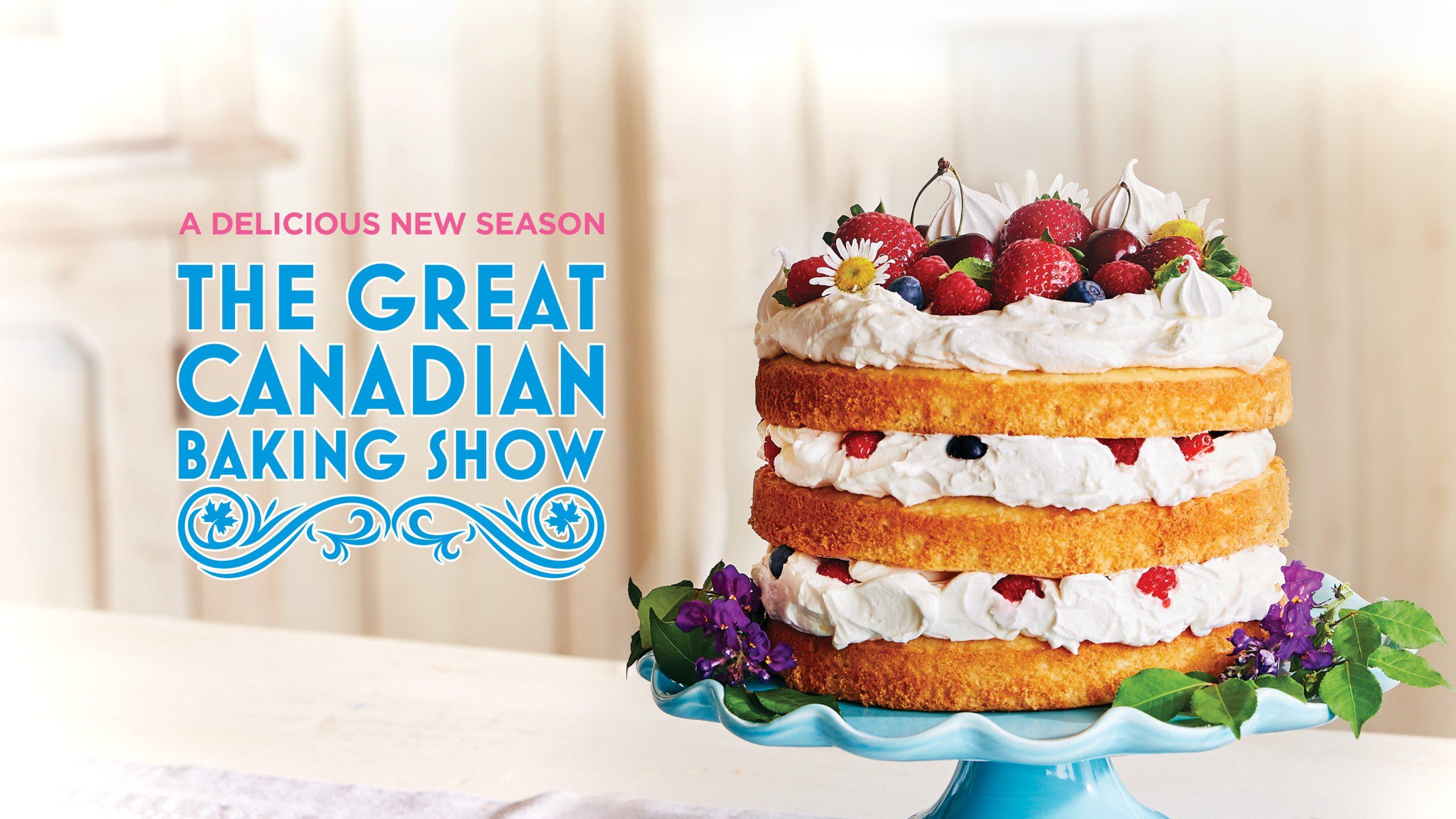 The Great Canadian Baking Show Season 6 Episode 8 release date is quite soon. This a reality TV series that focuses on the culinary skills of the contestants. The show was ordered by CBC Television for their fall line-up. The show is set within The Great British Bake Off franchise. Right now, since the 4th season, the show is being hosted by Ann Pornel as well as Alan Dhane Lewis.

The format of the series is quite simple and something that we have already seen before in its sister programs. At the start, 10 amateur bakers arrive at the stage in order to participate in a baking-themed competition where they will be given regular challenges. With each episode, we will also see three challenges just like the British version has. The first one is the Signature Bake.

This is where the bakers have to make something of their own based on the theme of the episode. Second is the Technical challenge which is a tougher recipe provided to the bakers to make. The third and final is a Showstopper round where bakers truly have to showcase their skills in order to impress the judges. Every week, a baker has crowned the Star Baker after the top judges have tasted their products. Well, this also means ill fate for one baker who has to go home. A still from The Great Canadian Baking Show Season 6 – Lauren

Right now, we have just finished the seventh week or the seventh episode of the season. Only 4 bakers are left on the screen, and it is obvious that the end of this season is close as well. Back in The Great Canadian Baking Show Season 6 Episode 7, the theme was to have a Fancy Dessert Week. The host welcomed the 4 remaining bakers on the screens as they were now up against new tasks. For the Signature round, the bakers are required to make Mochi Donuts. They are provided with two hours in order to make the same.

After this, the technical challenge rolled out. Here, the bakers are asked to make a Sans Rival. This is a Filipino take on the dacquoise dish. Also, there will be a twist on the same. The contestants needed to use cashews here instead of hazelnuts. This round was also two hours. Finally, we were given the last Showstopper round, and the hosts described it all. The contestants were given four and a half hours to make a Jelly Art Cake. Soon, the results rolled out after the judges tried and tested the products.

Chi made a Bonbon Box, and she is safe this week. Zoya made an African Sugarcane Grove for the last round and is also safe this week. The winner was Lauren, who made a Dino Island during the last round. The one who was eliminated, sadly, this week, was Kristi. She made a Fishbowl Apartment Cake, but the taste was not as great as the judges were hoping for.

The Great Canadian Baking Show Season 6 Episode 8 release date is on the 20th of November 2022. The episode is titled Finale. It will drop out on CBC at 8 PM Canadian Standard Time. New episodes drop out every week on Sundays.

The Great Canadian Baking Show Season 6 Episode 8 can be watched easily when the episode drops out on CBC at the designated date and time slot that we have mentioned above. Later, the episodes will then be available to stream from the official website of the channel called CBC Gem. It is a free website but shows a lot of ads.

The Great Canadian Baking Show Season 6 Episode 8 is titled Finale. We will have the three remaining bakers fighting off for the winner position and showing their skills during the week’s test. They will have to make a classic Paris Brest and cassata.