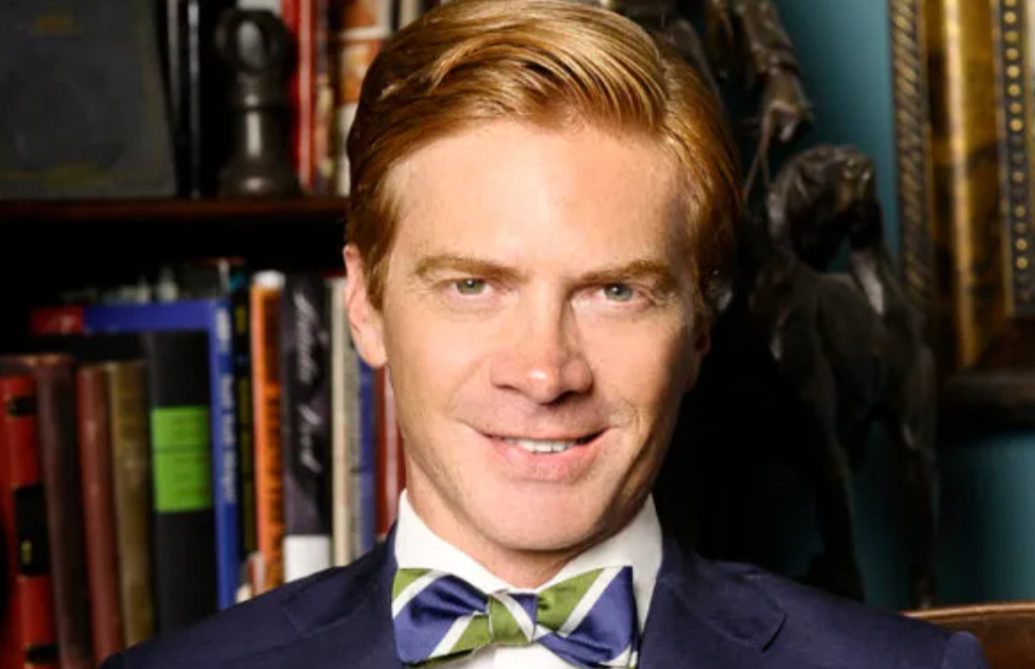 These days, fans are showing concerns about what happened to Cooper on Southern Charm. Before getting into the details, let’s have a look at its plot. Southern Charm focuses on the personal and professional lives of different socialities living in Charleston, South Carolina. In addition to this, the members of the closed society open up their old houses to get a real-life check and understand how modern-day Southern aristocracy lives. This reality series made its debut back in 2014, with Season 8 ongoing now.

Coming back to Cooper Ray on Southern Charm, we all know him as Patricia’s friend who is a bit of a Charleston socialite. He was more like a social climber in the show. Besides this, he is also known for throwing the Founder’s Ball event. Well, he never made it to a full-time cast member, but his friendship with Patricia was pretty much strong in Season 2. What happened to him?

What Happened To Cooper On Southern Charm?

Cooper Ray accused Patricia of having kicked him off Southern Charm. On the other hand, she accused him of defaming her around Charleston and outside as well.

Their friendship turned very sour. Later, Patricia was ordered to appear in court so that things would get well between them. Talking more about it, she said that Cooper went for “a consistent and extended course of attacking and maligning” her by posting comments on social media, more precisely on Twitter.

In brief, he tried to ruin her impression by calling her a liar and cheater as well. Cooper also shared that Patricia didn’t write her cookbook by herself. About this, Patricia said that he made such a statement for the sake of promoting himself for no reason. For all these, she asked for justice.

However, Cooper denied all these allegations and asked the court to dismiss everything that was made against him.

On Southern Charm, Cooper appeared to have maintained peace between Patricia and Kathryn. On his exit, Patricia said, “I hope he enjoyed the flamingo party because he will never be back in this house.” He claimed that Patricia misunderstood him.  They ended up having bad blood.