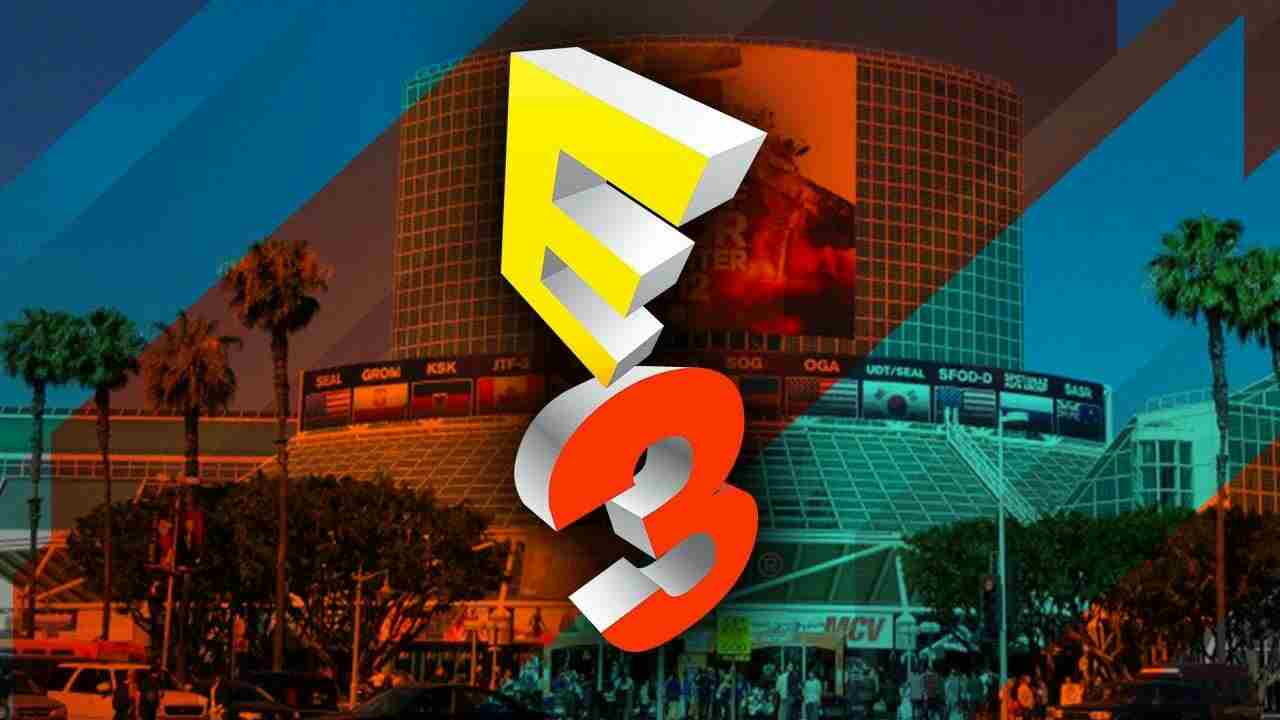 E3 is the biggest gaming event, and it is a place where ever big game publishers have their own event in which they showcase the upcoming games that they have in store for the gamers around the world. It is an event that has been around for quite some time, and it hasn’t changed that much since then. E3 only happens once a year, which makes it an annual event and a place where all of the major game announcements take place.

This year it will be happening as well, but unfortunately, PlayStation will be skipping E3 once again, and now host Geoff Keighley has announced he will not be producing the E3 Coliseum, which was quite unexpected as well as sad that Sony won’t be coming to the event this year. But that isn’t stopping the LA Convention Center is still going to be packed with game developers. The show will be beginning on 9 June, which is Tuesday. Several companies will be hosting their own press conferences and special presentations. 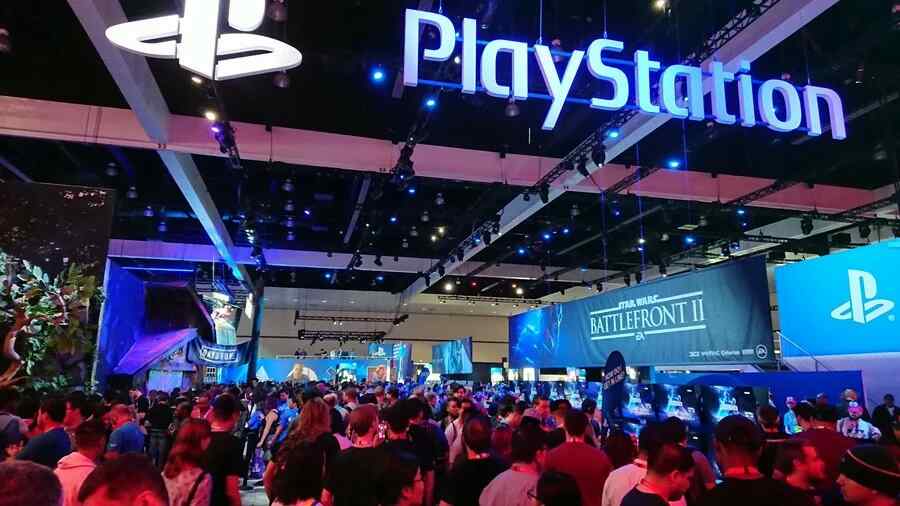 Furthermore, we might witness the return of E3 events like EA Play. Prior years have also hosted a specialized PC Gaming Show to complement the console and publisher press conferences. The most recently opened E3 Web site has only a list of a handful of confirmed companies. There are a lot of big names on that list, which include Microsoft and Nintendo. All of these names were leaked, but there are some which have not yet been included in the official list. You can see the list of the confirmed companies right down below.

All of these companies have been confirmed to be attending the E3 and many game information. The one that I am looking forward to is Bandai, Ubisoft, and Nintendo. The reason why the Bandai press conference I am looking forward to is because of FromSoftware will mostly have another title. As for the Ubisoft, Assassin Creed and the Splinter Cell games, which have been in reports for quite some time. Lastly, the Nintendo conference because of The Legend of Zelda Breath of The Wild 2. Mostly like we might get to see something about in this year’s E3. Botw 2 is one of the most anticipated games, and people who have played the first one are dying to see what adventures they will be embarking in the sequel.