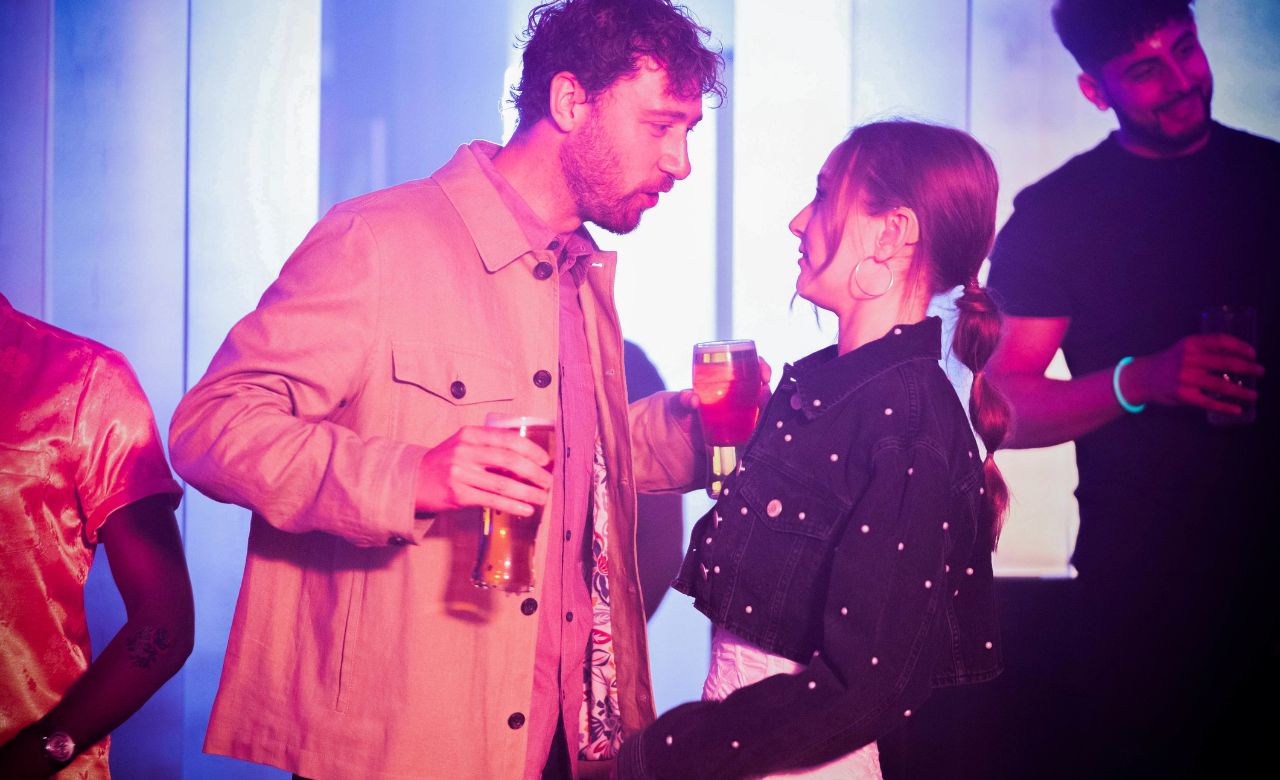 After spending the night out with Lola, Whitney, and Dotty in the episode aired on Wednesday, Frankie was harassed and followed home by an aggressive weirdo. The repercussions were seen by viewers tonight. During this time, Frankie went out with her friends Lola Pearce (Danielle Harold), Whitney Dean (Shona McGarty), as well as newcomers Finlay (Ashley Byam), and Felix Baker (Matthew Morrison). On the other hand, when Frankie was grabbed by a guy who wouldn’t leave her alone on the dancefloor, she tried to escape from the man’s grasp.

When Frankie told her friend Lola that she was going to go home, Lola’s buddy suggested she would come with her; but Frankie maintained that she would be alright going home alone. On the other hand, when she took the tube back to Albert Square, she discovered the mysterious man from the club seated across from her. 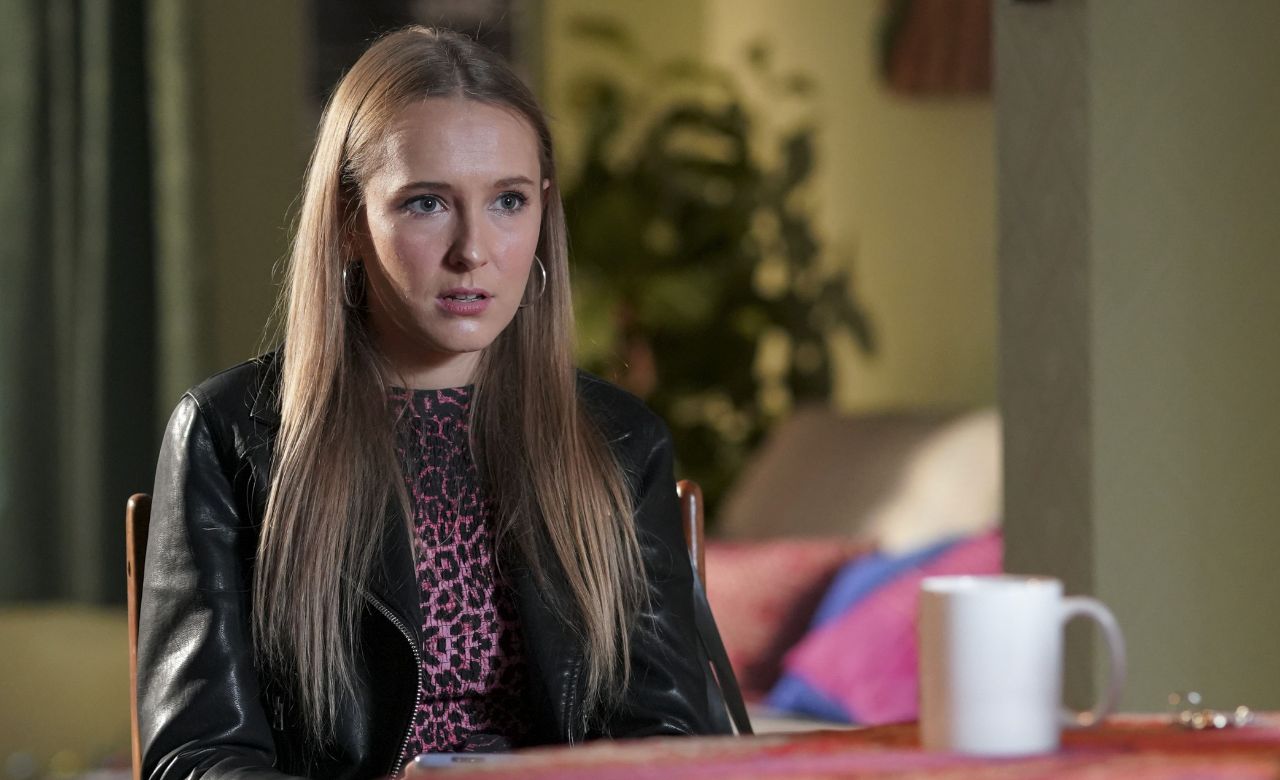 Frankie muttered the words “no thanks” as he placed his hand on her leg, and then she bolted off the train and made her way as swiftly as she could across the Square. She was terrified for her safety as he touched her thigh. She was worried that someone was following her, and tragically, it turned out that her fears were well founded.

The frightening encounter started when the guy approached her a second time and started talking to her. After having previously engaged in sexual assault, he violated her personal space and refused to accept her refusal to engage in further sexual activity when she attempted to break free from his hold on her.

Frankie got away thanks to two guys who were close when the incident occurred. They heard her screaming and intervened, allowing her to reach her haven at the Queen Vic bar. Visibly shaken, Frankie made her way upstairs as she tried to process what had happened to her. She checked her phone and saw that Lola had sent her a text message in which she asked whether she had arrived home safely.

Frankie’s Grandma’s Reaction to this Situation

Later, Frankie’s grandma Shirley Carter, played by Linda Henry, offered her moral support while her Father Mick voiced his happiness that Frankie had evaded capture. Frankie’s argument that this wasn’t the purpose received support from Shirley, who agreed with her. She had taken every precaution to ensure her safety, such as carrying her keys in her fingers as she walked.

The Whole Conversation About the Incident

The following is how the dialogue goes: After Frankie had finished describing her incident to her Father, Mick, and her mother, Shirley, Mick said, “It might have been so much worse.” Frankie responded, “I shouldn’t have to be rescued.” “I am aware that you should not. I get you,” Mick remarked.

“No. You don’t understand,” Frankie remarked. “The whole time I was there, I held the key in my hand. I took the path least traveled. I was so concerned that he could follow me that I went past this location. I did not engage in debate with him. I didn’t give him any false hope. I said no. I took all of the necessary precautions to ensure that I was not in danger. However, I started having severe anxiety. For the simple reason that he considers it to be acceptable. “They don’t view me as a person. They consider me to be… a thing. 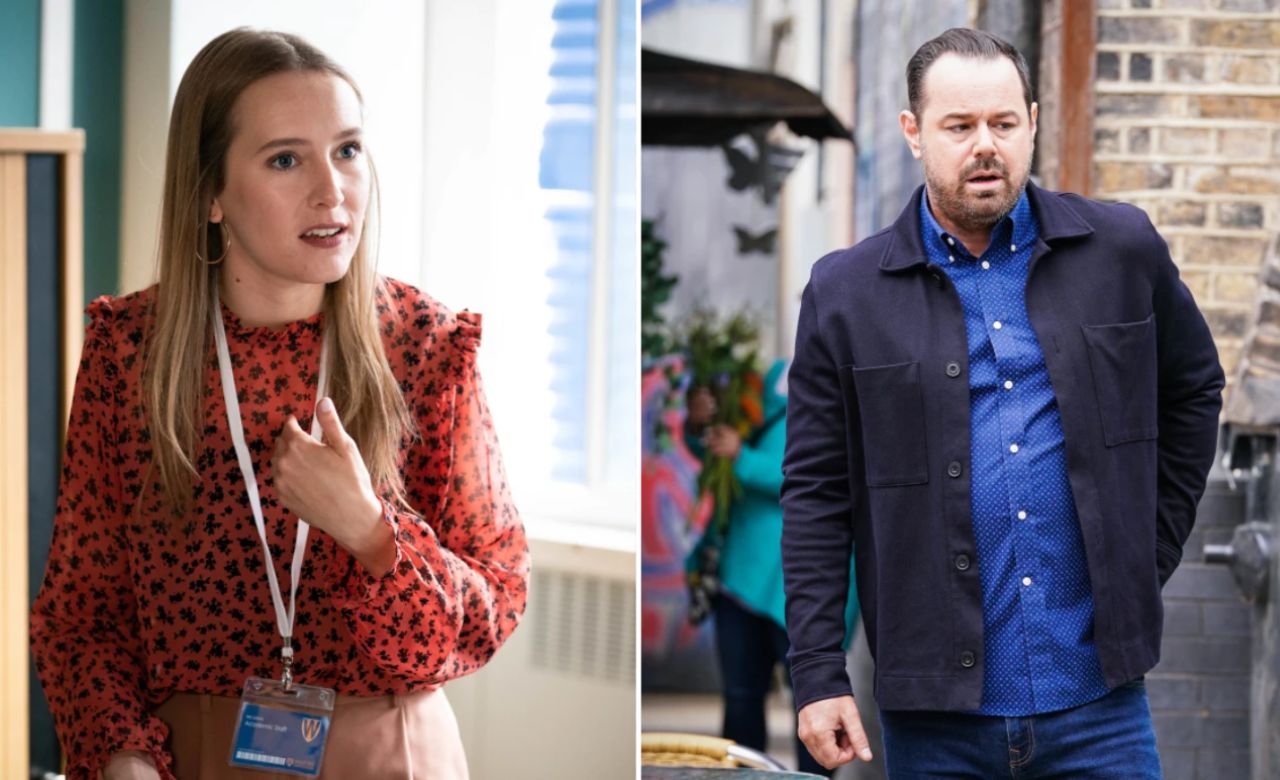 Frankie was not pleased with Mick’s reaction, which suggested that she report the incident to the authorities. “If you want this to end, you’re going to have to take the initiative. Take some kind of action about it! Frankie was compelled to deliver another convincing address due to Mick’s insistence. Do you think the authorities are going to take what I say seriously? She inquired with her Father. “Dad, do you know how difficult it is to persuade anybody to listen, especially when the subject is rape?

“Are you curious why the cops won’t act in response to this?! Mainly because it affects millions of us! Ladies and young ladies. The persistent and routine sexual harassment that occurs daily! And it’s a lot simpler to ignore us than to deal with the situation head-on! Because that constitutes fifty percent of the whole population! So no. I don’t want to be obligated to put up a fight! I don’t want to “do anything about it!” since I don’t think I’m the one causing the issue in this situation, do I?! AM I?!”