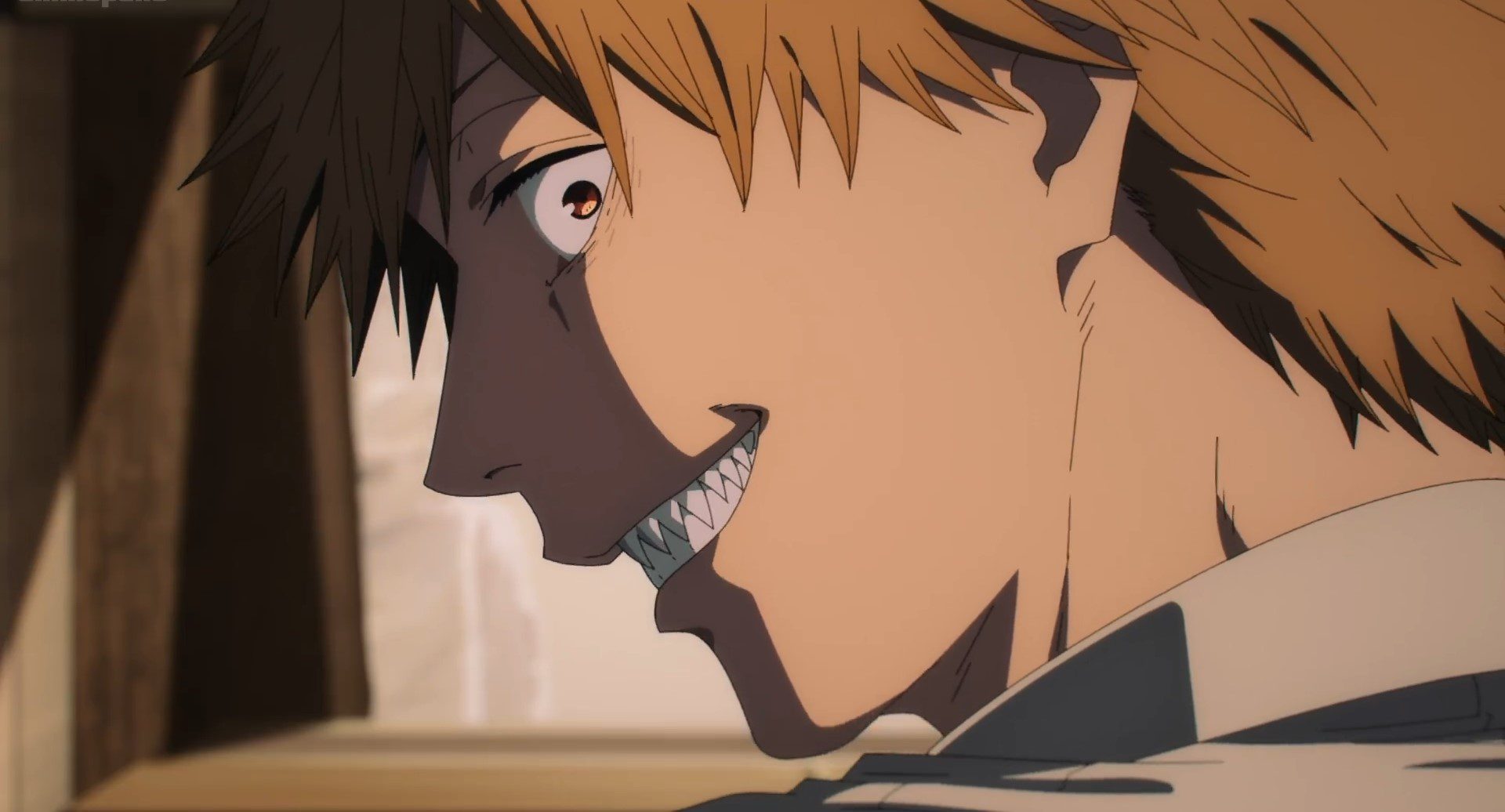 Chainsaw Man Episode 7 release date is almost here, and fans will be watching a packed episode with Denji turning into the chainsaw devil and fighting the eternity devil who wants a piece of him. The latest episode of the series was really awesome. I never expected Aki to defend Denji, while everyone thought that the best way to get out of the floor was to kill Denji.

Nevertheless, it was an amazing episode that showed us how a human reacts in their most crucial and dire situations. Denji and Aki may not have had a good start. However, they have a common goal of defeating the Gun Devil, with reasons differing. While Aki wants to avenge the death of his family, Denji is doing to get any wish fulfilled Makima. This anime just gets better and better.

No wonder that each week this anime is getting the highest viewing rate. It is only to be expected from the anime that broke Crunchyroll’s server on its premiere. With episode number 7, we will be halfway there as this anime is scheduled to have only 12 episodes in its run for the first season.

While this is disappointing, I’d like to remind you that a few anime projects are going to start from January 2023, which includes Attack on Titan Final Season and Vinland Saga Season 2, thus explaining why Mappa studio only decided to animate 12 episodes only.

Chainsaw Man Episode 7 will likely continue with Denji Vs. Eternity Devil and the former will give us action and gore-packed content in the episode for sure. Since their main motive is to get gun devil flesh, we might see Eternity Devil have one as well. While our Denji will fight the Eternity Devil, Power will help Aki with his injury, and we might see her use her powers with new abilities. 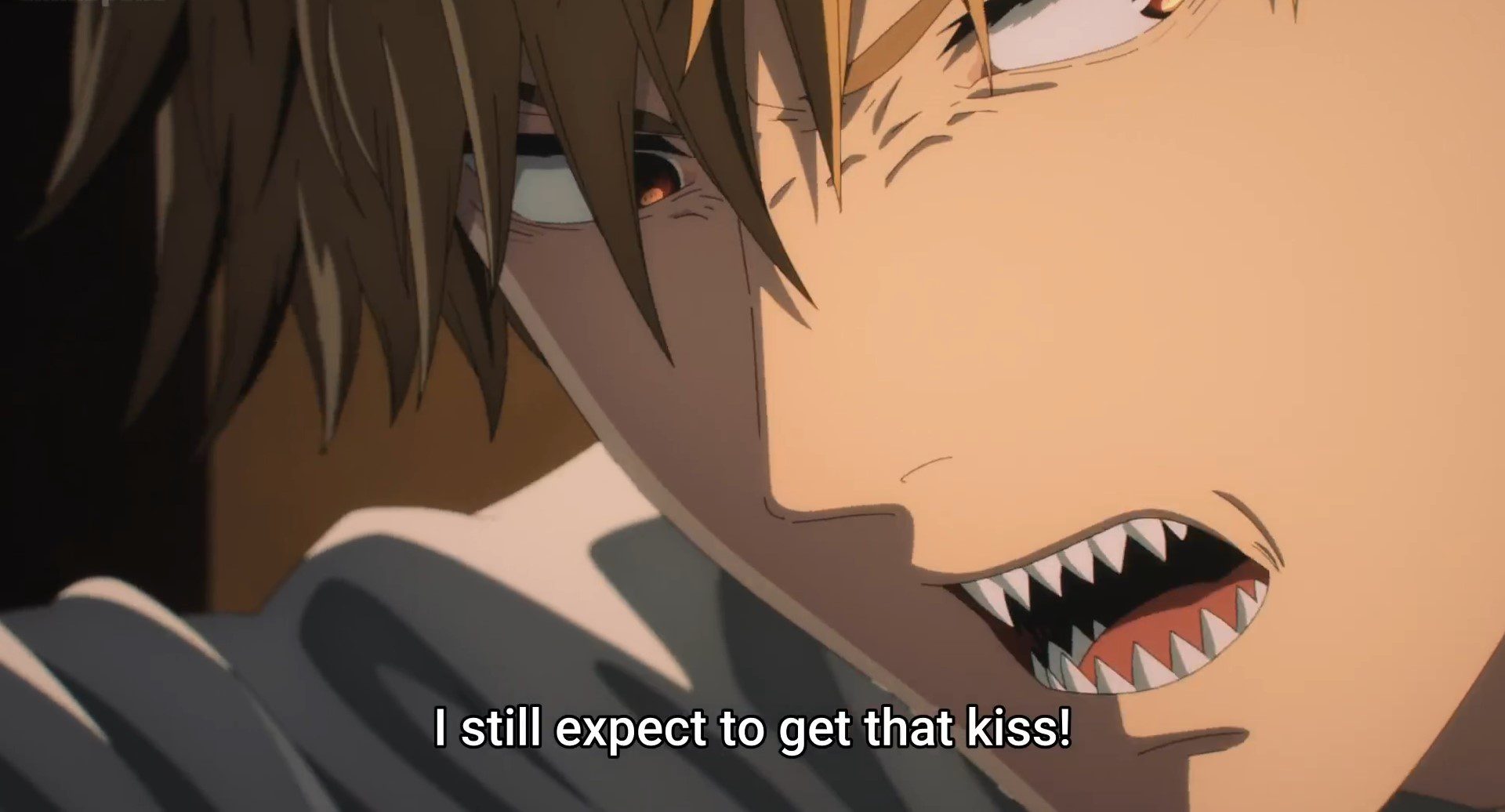 Just as most ongoing animes do, Chainsaw Man’s new episode will also premiere on the local Japanese networks at first. The networks that the new episode of Chainsaw Man will be premiered on are TXN, TV Tokyo, and many more.