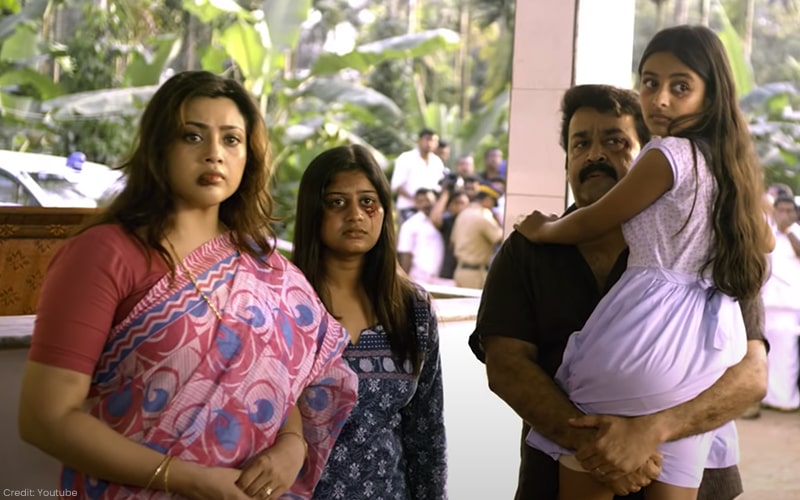 Drishyam 2 can be considered as the upcoming film which has originated from India in the Malayalam language. The genre of this tale excels in the department of thrill. This tale has been penned down as well as directed by Jeethu Joseph while its production has been done by Antony Perumbavoor. The company which has provided its banner is Aashirvad Cinemas. The new tale is going to serve in the form of a sequel to the 2013 film called Drishyam.

The movie is going to employ a variety of stars who are set to reprise their roles from the parent film. The film is scheduled in a timeline that is after six years after the events of the main film. Anil Johnson is providing the music for the film while its cinematography has been done by Satheesh Kurup. This tale will release on Amazon Prime Video in India. The language of the film will be Malayalam. 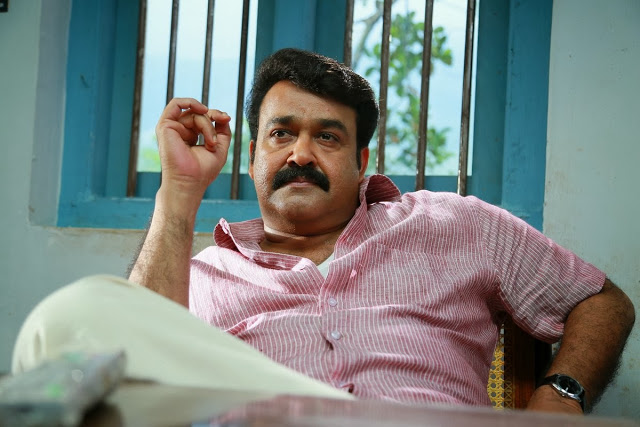 The process of principle photography happened for 46 days from September till November of 2020. Every cast member along with the crew ones had to adhere to all the safety precautions that were set by the government in order to prevent the spread of the Corona Virus. The shooting of this movie took place in and around Thodupuzha. It is the same location where Drishyam was first shot. We also have some of the scenes in the film that are from Kochi. The music as well as the score is composed by Anil Johnson. All this while, it was Satheesh Kurup who was responsible for the cinematography. Initially, it was planned by the creators of Drishyam 2, to release this movie in January of 2021 in the theatres. Although later, the team all decided to release the movie through Amazon Prime Video and the streaming service provided by it.

As for the cast, there are so many old faces that we will be able to recognize in the new film. Mohanlal is set to reprise the role of Georgekutty who is a local cable TV operator as well as an owner of the theatre. Meena is going to enact the character of Rani. She is the wife of Georgekutty. Then we have Ansiba Hassan who plays the part of Anju George who is the elder daughter of Georgekutty. Esther Anil is employed o reprise the role of Anumol George. She is the younger daughter of Georgekutty who is still in school. Asha Sharath enacts the character, Geetha Prabhakar. She is the Inspector General of Police. Then we have Siddique who does the part of Prabhakar.

As of right now, Drishyam 2 release date has not been scheduled yet. Although, the creators have revealed that they would release the film on Amazon Prime Video. Hence we can expect Drishyam 2 to release around Fall 2021.

He is the father of Varun Prabhakar and the husband of Geetha. Krishna reprises the role of a police officer and then we have Antony Perumbavoor who enacts the character of SI Antony. Joy Mathew plays the part of a Public Prosecutor. Other cast members whose parts have not been disclosed yet include Saikumar as well as K. B. Ganesh Kumar along with Anjali Nair and Boban Samuel. We also have Adam Ayub and Ajith Koothattukulam in undisclosed characters. Aneesh G. Menon does the role of Rajesh. He is the brother in law of Georgekutty.

The creators of the film came to acknowledge that the filming is going to be stalled on other projects that they are working on because of the pandemic and lockdown. Thus, they decided to start working on Drishyam 2 for which they were having plans for quite some time now. Also, the fact that the shooting of the film was supposed to happen only in Kerela, Jeethu struck a realization that it is appropriate to shoot the film after the lockdown is over. Later, a set was constructed in Kaipa Kavala located in Kudayathoor. This was th3 place where the parent Drishyam film was also filmed.

It should also be known to you guys that an entire street was evicted for the shooting of Drishyam 2 that even included the Rajakkadu Police Station as well as the cable TV shop of Georgekutty.

Also read: 10 Most Memorable Movie Villains of All Time