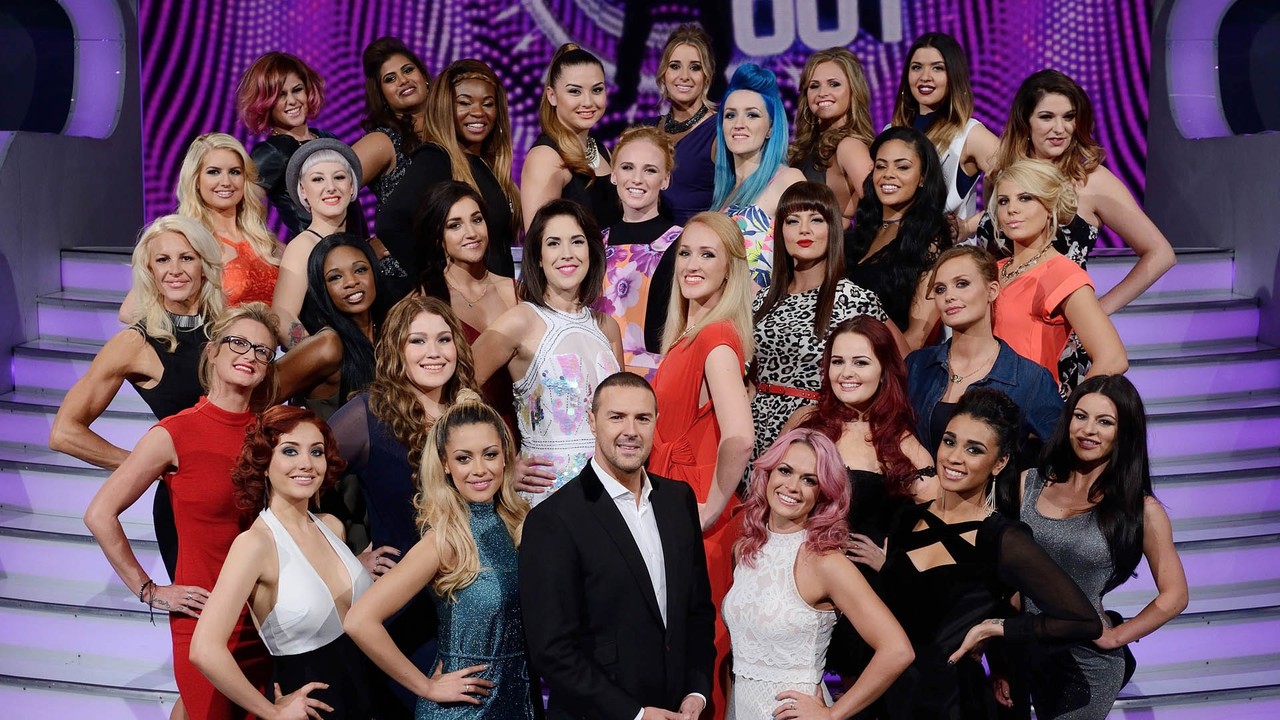 Love is Blind is a dating reality television series produced and Kinetic Content and is premiered on Netflix. This dating show follows thirty men and women who will hopefully find love. This shows has a great format in which men and women are kept in different pods and are not able to see each other and now speedy dating proceeds for ten days. Whenever they decided, the men can propose the woman they want to get married to. After the proposal, they reveal each other’s face to their partner, and they can find each other for the first time.

Now, after that, both couples are moved to the same apartment and can experience each other, and they are meet their partner’s families, and after that, they decide they would like to get married or split up. They decide how they proceed with the relationship without any external pressure. If you loved watching ‘Love is Blind,’ here are the other shows you might wish to check out on this list. 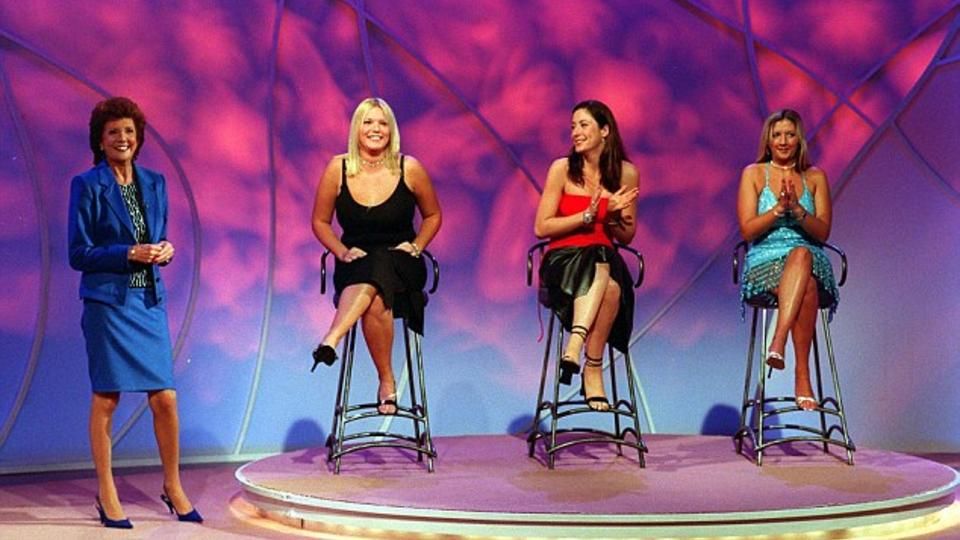 A blind date is an American dating show, which was originally hosted by Roger Lodge, and this show is one of the oldest dating shows, and ‘Blind Date’ is the One which started this dating show genre. It was aired from 1996 to 2006, covering over eight seasons and has over 1450+ episodes. The format of the series is pretty interesting. Three candidates sit beside each other, and they ask a random question to each other based on their particular interest, and after that, they decide which person he/she is interested in dating, and then the talk goes further on. In the coming episodes, we see how the other partner holds up their relationship. Banter is an essential part of this TV show. 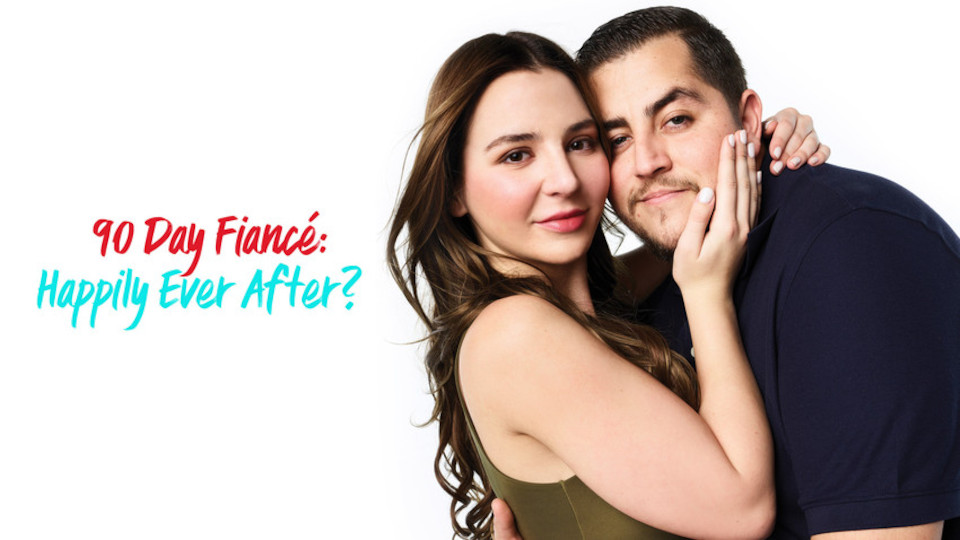 This reality show is not like any other dating show, but this TLC show has a format that is too interesting to withhold. This show follows couples who have applied for a K-1 visa (available to foreign fiancé) and therefore have ninety days to marry each other despite having different backgrounds and different first languages. If they decide to get married, all the legal documents are sent to the visa officer for verification.

This show doesn’t offer any price money whatsoever as other shows do. This series has renewed its 7th season and has 79 episodes. This show is best to learn about new cultures as one of the partners is from a different country and gives the viewer over sensational joy when the partner ends up together and lives a happy life. 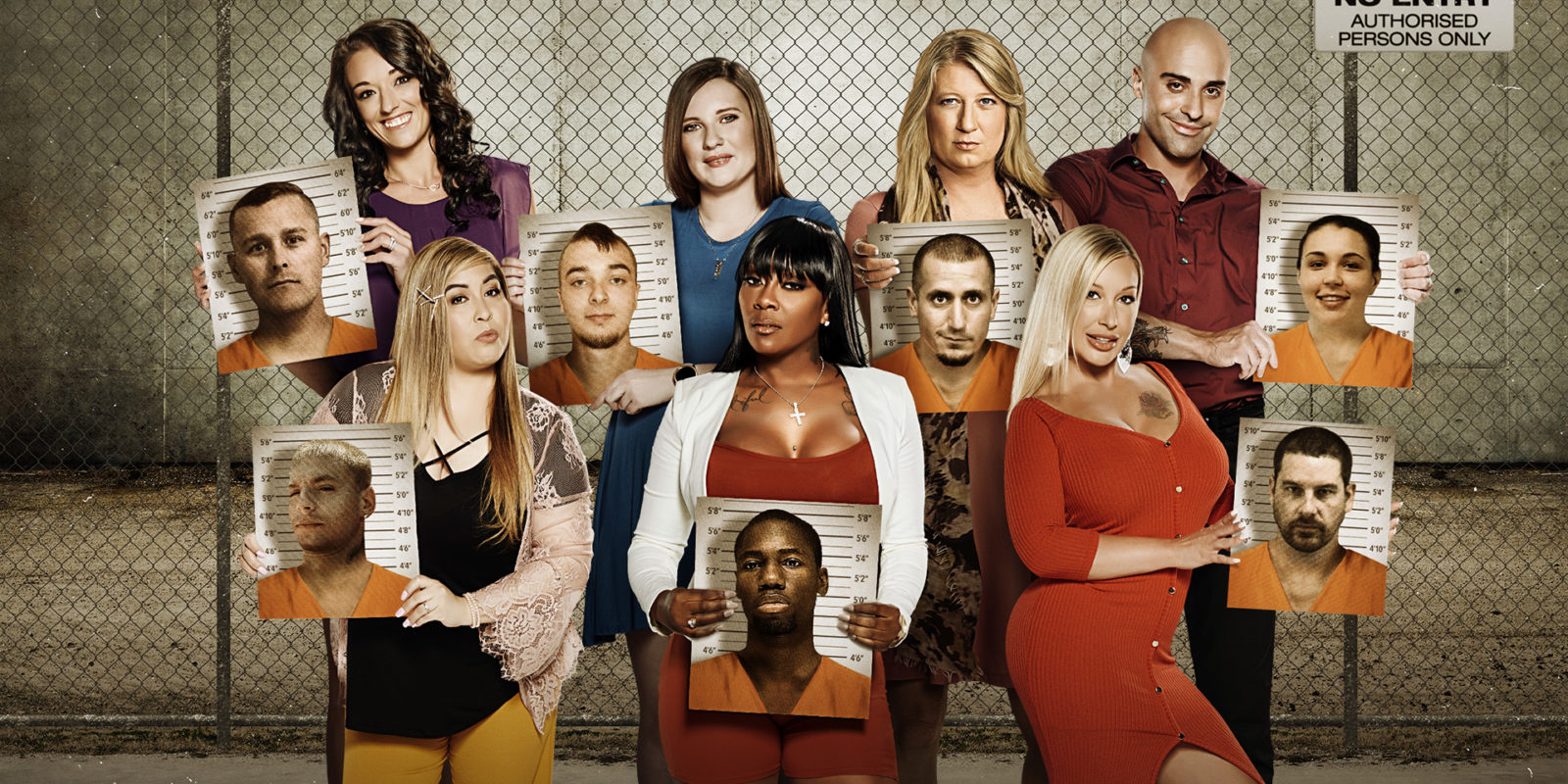 6. Love After Lock Up

This is another real-life TV show from TLC, which does not follow a basic norm, which all the other dating shows have like setting up in a perfect environment. Rather, this show is set up in actual prison. It follows the relationship between a civilian and a prisoner. Civilians have to choose their partners from all the prisoners. After he/she is released from jail, they try to work out their relationship in real life. But the question arrives in our mind will the prisoner ditch the partner after the bars are gone, or he/she will stick on to the relationship, and this gives the thrill to the viewer, which is not seen in many dating shows.

Kiss Bang Love is an Australian reality dating show which is featured on Seven Network and has one season with six episodes. This show has six singles that are matched with 12 potential partners. Most of them are strangers to each other. All the contestants are blindfolded, and they end up kissing each other blindfolded, and based on the kiss, they choose their partner. This show has a sexual vibe and tension to it as everything is judged upon on the kisses one person receives. After that, they are allowed to date and get to feel their comp ability with each other. 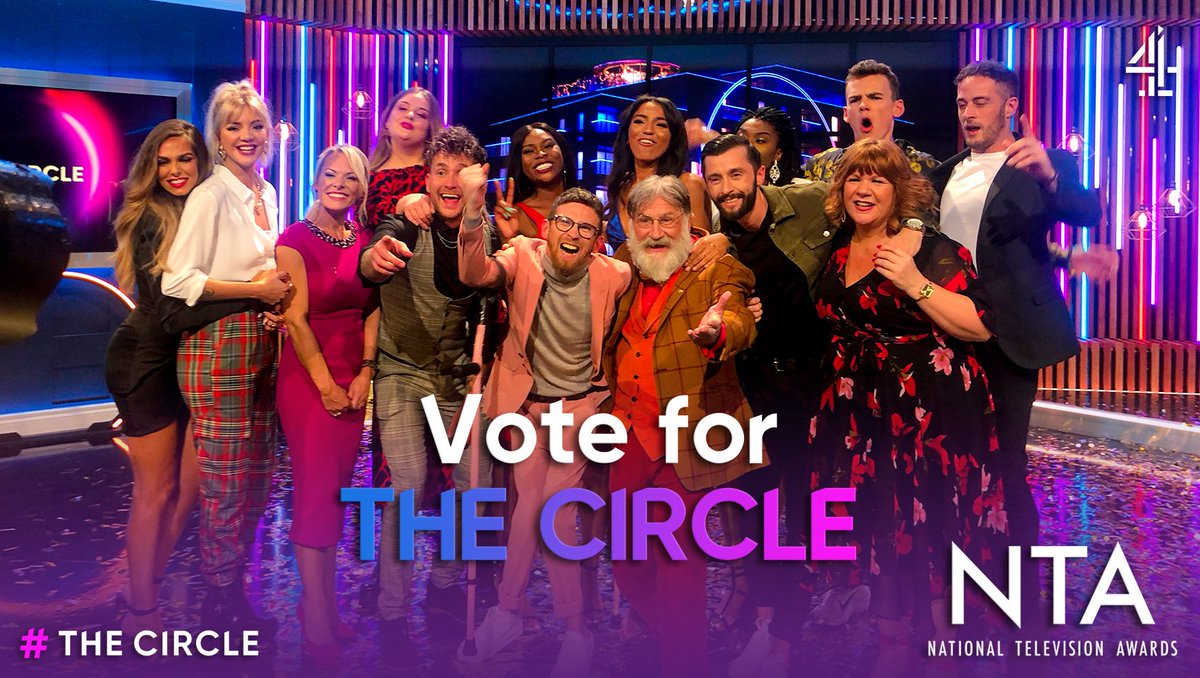 Similar to Love is Blind format, this show has a weird but interesting premise to it, and this UK show ‘The Circle’ will leave you to mind blown. This is not specifically a dating show where all the contestants meet and greet, and they choose what person they want to choose to but rather than that. This series is based on the app named The Circle.

This app is like all the other social media app (you can chat, post, and do other things) here, the contestant can be the real self on this app, or they can be alter ego when they go online. Then they can chat with each other, and the person has to decide which person to choose as their partner without ever seeing each other face. This can lead to a happy ending or can change to hell pretty quickly. The Circle TV show is a weird twist of the shows such as The Catfish and Black Mirror. 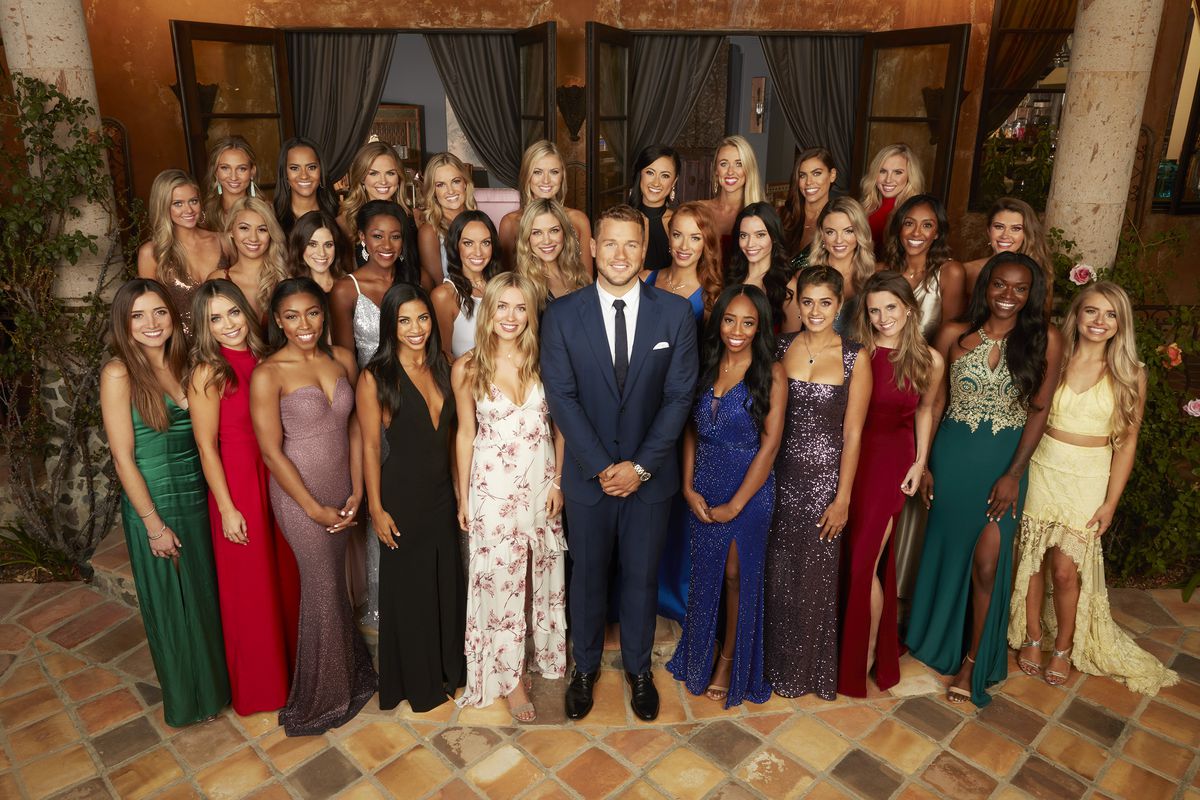 This is one of the most popular dating show ever featured on television. The Bachelor is an American, which was first premiered on ABC channel, on March 25, 2002, and now it has over 24 seasons with 248 episodes. This dating show attracts many viewers every season. The format of this show is simple, which is that the number of women is competing for the hand of a single man. Roses are one of the important things in this show as to whether a woman is staying or not. Despite its immense popularity, only successful marriages have been seen yet. 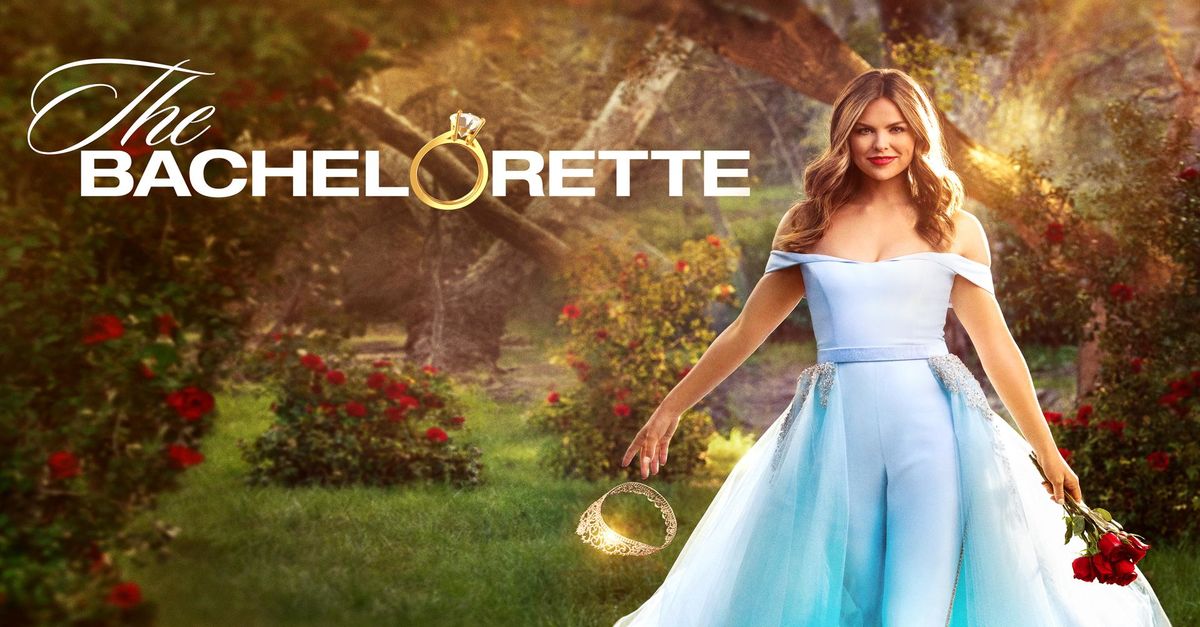 This show is one of the most popular spin-offs of the show ‘The Bachelor’ out of many this show also featured on ABC channel. This show ‘The Bachelorette’ was debut on January 8, 2003 (one year after ‘The Bachelor’ show from which it was knocked off) and now has over 15 seasons. Here, the thing is a bit different instead of the single man and many women. In this show, there is one woman and many men who are competing with each other to get the hand of this woman. This show also has a large amount of audience as they love watching this show because it consists of quarrels and drama.

Are you the One? Sometimes abbreviated as AYTO? It is an American reality dating show in which was featured on MTV, and now this show has over eight seasons. This show has one of the most interesting formats, which is unique and interesting at the same time. At first, by using sophisticated algorithms, producers and directors decide which person is going to end up together by using the algorithm, and this decision is not revealed to the general public watching the show or to the contestant.

All the contestants love together under the same roof and try to find the perfect couples. If all the members succeed, the entire group gets a share of $1 million. All the couples in the first season were all male and female, but in eight seasons, any contestant can choose any gender of their choice. As they learn about each other, all the couples decide to go to the truth booth, and they see whether the partner they choose is the same as the algorithm and if it is the same, then the couple will go to the honeymoon suite and will be paired for the remaining match ceremonies. This show is packed with a great amount of drama with an added touch of sexual tension and physical.