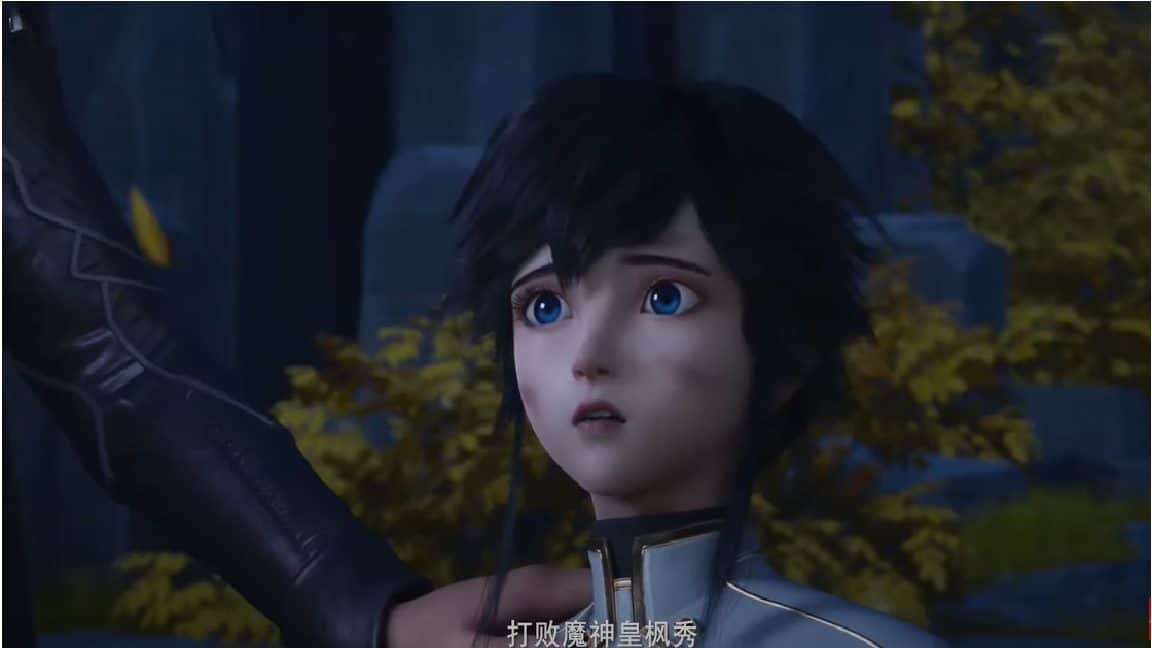 A still of Long Haochen from Throne of Seals

With the new year starting, it is time for new animes to premiere. Fans are already anticipating the release of new episodes of many new animes in the coming year. Throne of Seal is one of the most well-known Chinese anime series. There has been a lot of hype around this anime, as it is the adaptation of an online novel written by Tang Jia San Shao.

The Chinese anime Throne of Seal is also known as “Shen Yin Wangzuo,” and the first episode of the anime was released on April 28, 2022. The story of the Throne of Seal dates to 6000 years ago, when on the day of the catastrophe called “The Descending,” 72 demon pillars created 72 demons and started a war with humans.

To fight these demons, a hunting squad was formed by six powerful men from the alliance of temples. Humans fight together with all their strengths to fight the demons, but in vain; they are just too strong.

Despite this, what kept them going was their resistance and their will to never give up. On the day of the fierce battle, the demon king Feng Xiu appeared, and the humans started to lose, but before the war could end, he retreated on his own, and the very same day, the wife of Long Xingyu disappeared mysteriously without any trace.

Due to her disappearance, humankind experiences peace for a little while, but not for long. That same day, another star shone brightly on the other side of the world. 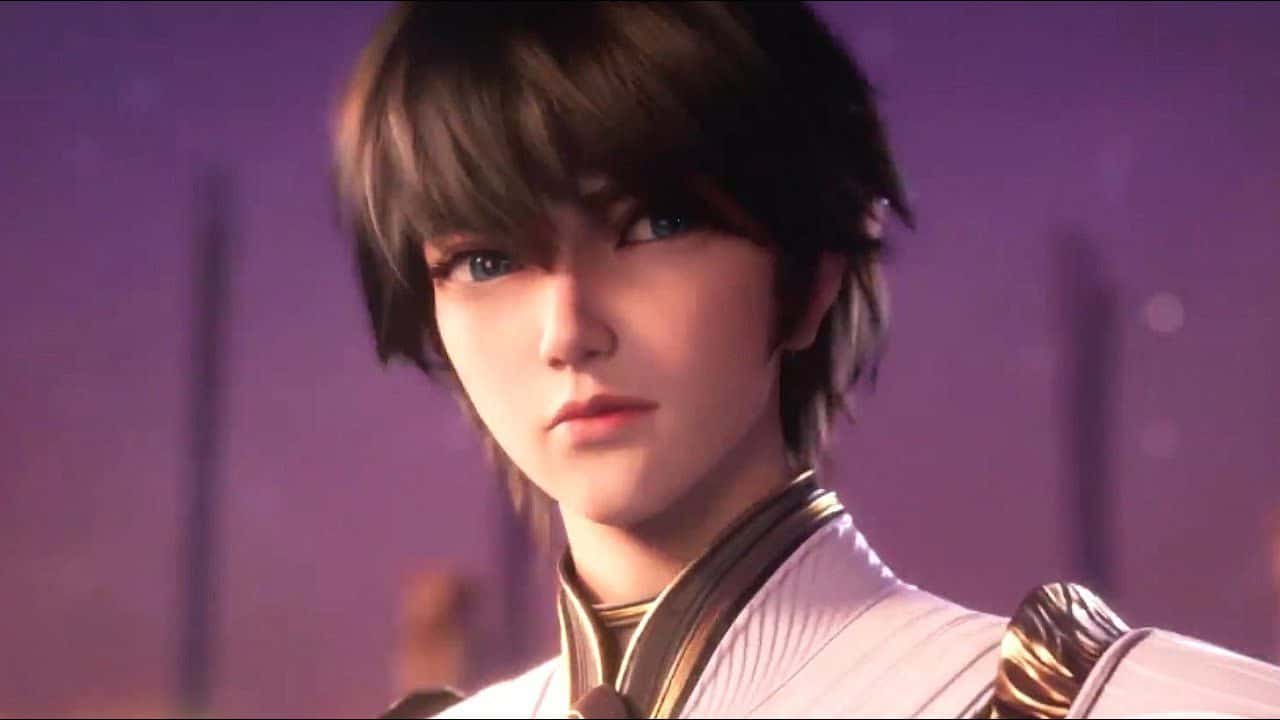 Still from an episode of Throne of Seal

Ten years pass after this incident, and we are taken to the present situation where kids are training to be a part of the knight temple hall. The show’s main protagonist, Long Hao Chen, must pass a certain test to stay in the knight’s hall.

He fails at first but later succeeds due to the help of his friends and mentors. Soon he met his tutor, Long Xing Yu, and with his help and training, he underwent a special ritual in which he found out that Hao Chen had some special godly abilities and that he could defeat the demon king by himself.

With his special abilities, he might just be the one who has the power to end the long era of darkness by defeating the demon king once and for all. The show is all about the challenges that our protagonist must face to fight the demon king.

Will he be able to defeat the demon king? What is the mystery behind the disappearance of the wife of Long Xingyu? Watch the anime to find the answers to such questions. With an interesting storyline, a lot of action, and mythological creatures, this is the show to look out for.

Characters of the Throne of Seal

Long Haochen: The main protagonist of the show Long Haochen is a nine-year-old boy training to be a part of the Knights of Temple Hall. Unaware of his talents, he works extra hard to be the best.

During an assessment, he fails to pass the test, but after being given a second chance by his friends and teacher, he succeeds. Later, it turns out that he has some godly powers and is, therefore, capable of defeating the demon king and saving humanity once and for all. 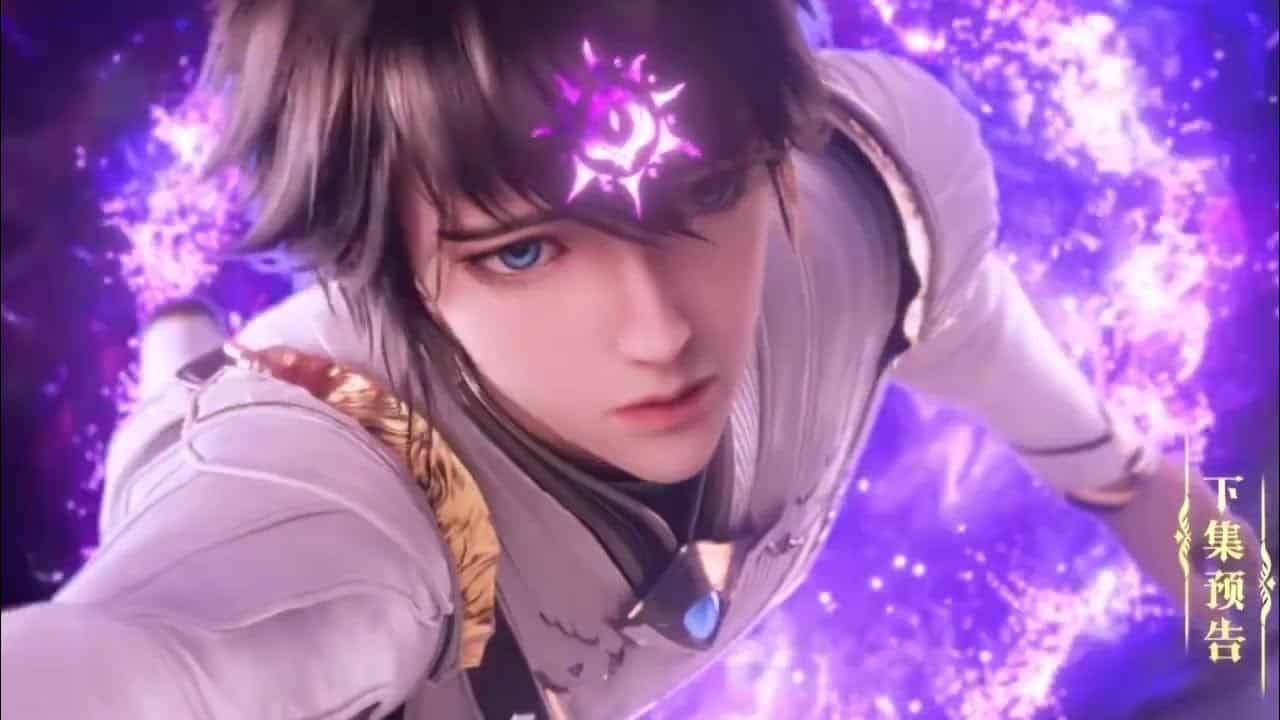 Still from a scene in Throne of Seal

Yue Bai: Yue Bai is the mother of Long Haochen. She vanished one day during the great war, and humanity enjoyed a brief period of peace. The very same day, a strange phenomenon happened in the sky. She is the daughter of the demon god Emperor and thus possesses great power.

Throne of Seal: Trailer and Cast

The official trailer of the show is available on YouTube for its fans to watch. We have linked the trailer of Throne of Seal so you can get a better idea of the cinematography, plot, storyline, and more. Watch the same to know more about the Throne of Seal.

The voice actor for the character of Long Haochen is given by Chang Rongshan. The voice actor of Lin Xin is Liu Mingyue. Many other prominent actors have given their voices to the various other characters in the anime.

Throne of Seal: Where to Watch?

Fans can watch all the episodes of Throne of Seal on Youtube. The subtitles are available in different languages, so people from all over the world can easily enjoy them.

Read More: 45 Best Anime Series Where The Protagonist Is Female