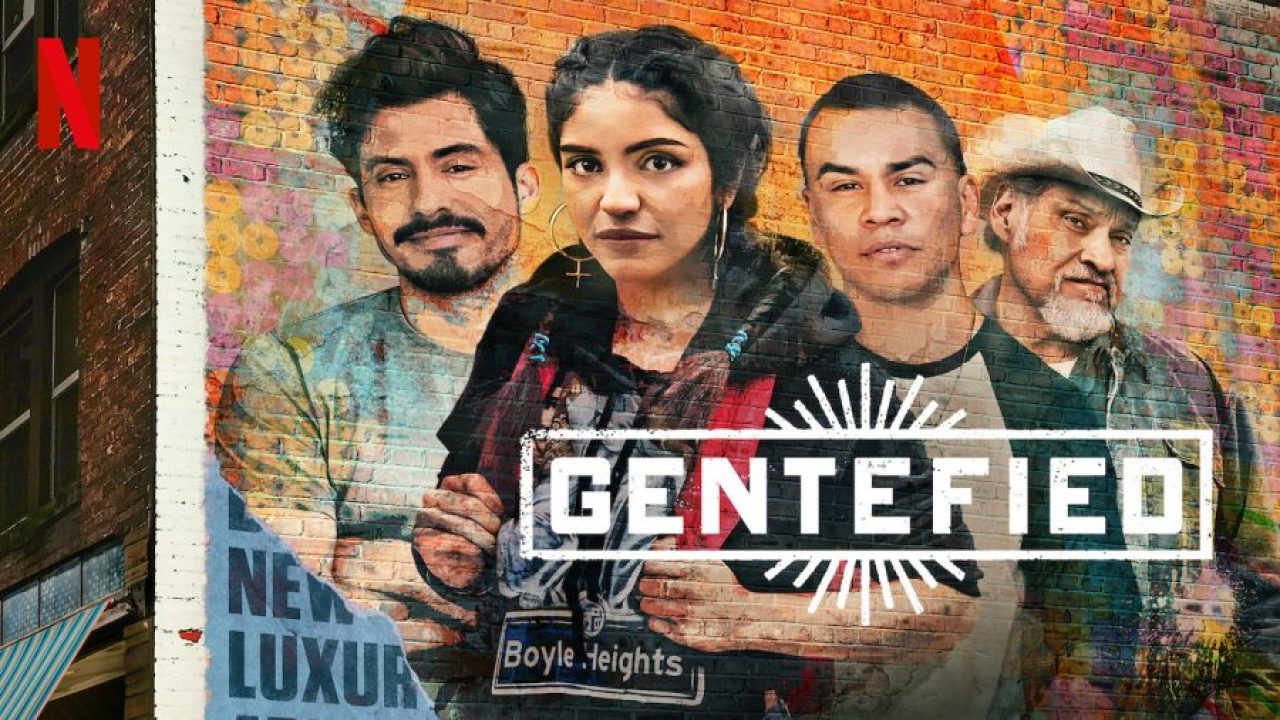 After a wonderful and entertaining 1st season of television, all the subscribers tuned in for Gentefied will now be wishing to see a second season. However, the Netflix subscribers have been given their choice as Gentefied will be renewing for a second season! We’ll be holding track of all the things season two, including the most advanced cast and production news, forward with keeping track of season two’s possible release date.

Gentefied is a Netflix Original comedy-drama series based on the online digital-short of a very similar name. Being created by Marvin Lemus and Linda Yvette Chávez, this comedy-drama series has been created and directed by Ugly Betty star America Ferrera. 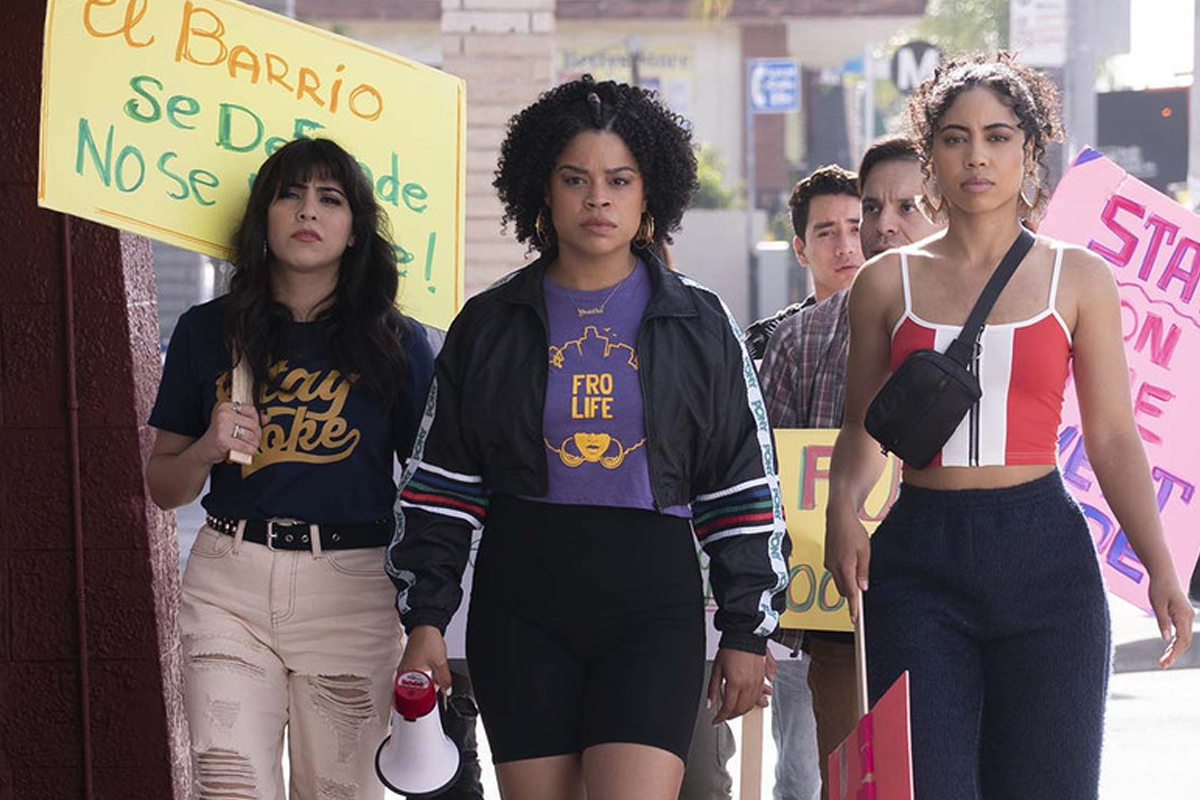 Did Netflix has renewed Gentefied for its Season 2?

We are almost 3 months on from the release of Gentefied, and ultimately, Netflix has confirmed the comedy-drama series renewal for its 2nd season.

join the @gentefied cast to celebrate with a live table read hosted by @GeorgeLopez and benefitting non-profit Proyecto Pastoral – this Wednesday 5/20 at 5pm PST/8pm EST on @netflixisajoke YouTube 🎉 pic.twitter.com/nqyxkzmH6I

Does it need a Second Season?

Most surely. While the Morales family was involved in celebrating Erik’s newborn daughter’s birth, Delfina, who is called after Erik’s grandmother, Pop was in crisis, getting caught for an outstanding fine from a demolition charge from six months ago. In the initial episode of the series, Pop was arrested for public urination and cracking a window, and after his bail, out we nevermore saw him return to court or give a fine for his actions. In the last moments, Erik understood Pop wasn’t there, only for us to observe the family patriarch being carried away by ICE.

Without Pop’s information being carried away by ICE, the Morales family will be desperate to get him. However, they may get fortunate and find the outstanding charges in Pop’s name, but he could still be dismissed from the country. Notwithstanding being a business owner, Pop is an undocumented immigrant. Moreover, Erik and Lidia’s dream of moving to Palo Alto, California, may have to be placed on hold until Pop is returned home, and the future of Mama Fina’s is safe.

Chris ultimately chose to dedicate his culinary skills to Mama Fina’s, but his father left a huge bombshell, giving Chris the chance to go to culinary school. With the Morales’ continuing confusion and risk, Chris might not be going to school anytime soon.

After a huge disagreement between on-and-off-again pair Ana and Yessika, will the couple reunite in the second season? Yessika understood that participating in a food festival would have fed to gentrifiers, but Ana was more concerned with keeping Mama Fina’s alive.

Finally, Mama Fina’s destiny is an immense danger after it was unveiled that Vivian, an art critic, prepares to turn Mama Fina’s into a “theme pop-up food experience.”

When will Attack on Titan Season 4 Episode 2 will release?

It’s been numerous months since the news leaked that Gentefied was recommenced for a second season. We’ve now heard from a report from ProductionWeekly that filming could be programmed for February 8th, 2021. We’re still expecting the entire filming plan to be announced, but we’re demanding to learn more soon.

Thanks to COVID-19, filming dates have been forced back for the series. With filming expected to start in Q1 of 2021, we could see Gentefied return to Netflix in late 2021 or early 2022.

Would you want to see a second season of Gentefied on Netflix? Drop us in the comments below!