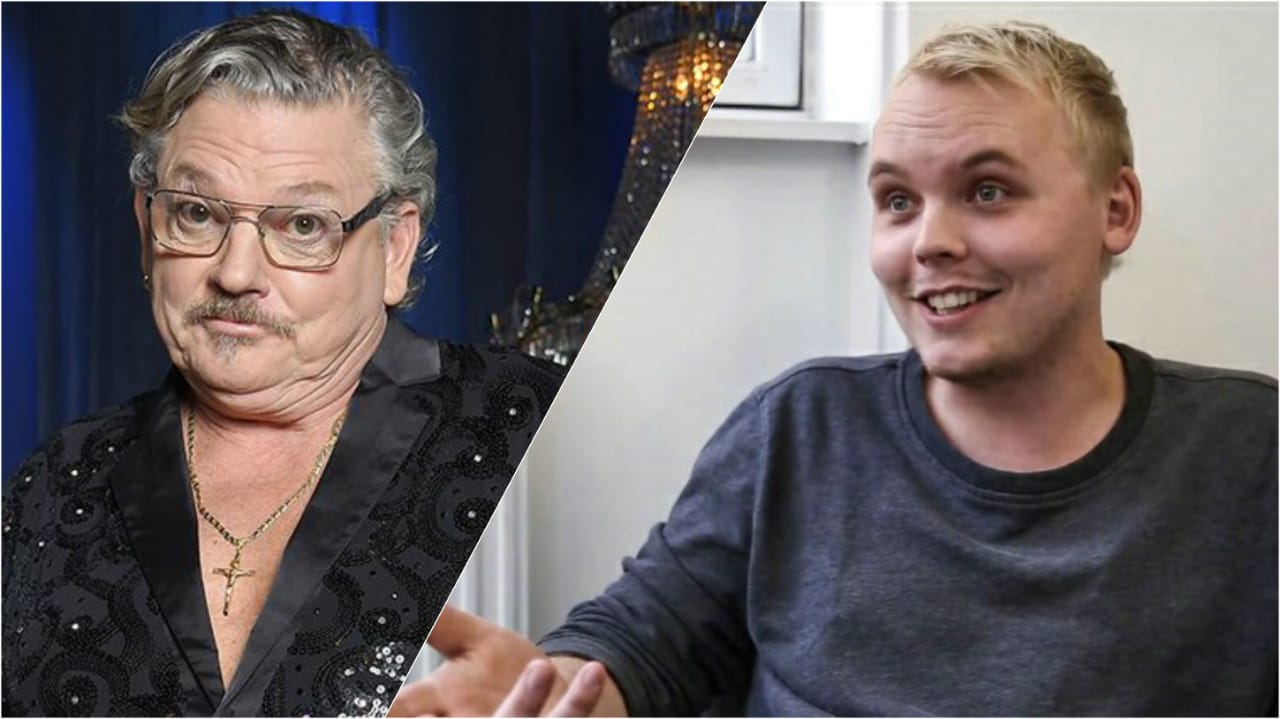 Spanish Hostage Drama Money Heist became a Netflix sensation last year with its mind-twisting games and fine strategies. Anxious People Season 1 is one such Hostage drama that is expected to continue the drill. Due to the ongoing world situation, the production work of the series was delayed. This further hindered the casting process and other work. This article will find out everything about this upcoming Swedish show, its release date, cast, and other fun stuff. Follow the article till the end and learn yourself.

Based on a book authored by Fredrik Blackman, Anxious People features mysteries that are yet to be solved touched with a tad bit of light comedy. The book is one of the best sellers and goes by the same name. Having its roots from this bestseller, the Swedish series brags about having an out of the world story that indeed will touch you. Jump to the next section to know about its release date without any delay!

As we have already mentioned above, the series has just finished off with its casting work. Thus, it will take time to complete shooting work and other post-production jobs. So, we don’t have an exact date of release as of now. But, Anxious People Season 1 is speculated to be released somewhere in this year, 2021. Till then, all we can do is wait for an official announcement by Netflix.

Originally, the Swedish series was supposed to be released in November 2020. This news broke out when Netflix declared back in 2019 that they will be releasing the series in late 2020. But, little did they know what massive disaster will 2020 turn out to be. Thus, the series was being postponed further, and still, we don’t have a release date yet. But, we will certainly update you about it once the makers officially announce the same.

Plot: What is this show all about?

Unlike other hostage dramas, Anxious People Season 1 is going to be intense and realistic. The show stars Alfred Svensson as Jack and Dan Ekborg as Jack’s father, Jim. Jack is a kind-hearted person who fails miserably at robbing a bank. Stressed out and tensed because of the tragic event, he locks himself with many people in an open house.

These people include a pregnant woman, a retired couple, and a prosperous banker. The strangers’ group also includes an elderly lady who doesn’t fear anything, a rabbit, and a mysterious man who locks down himself in a bathroom. These hostages are ready to give up their everything to free themselves up from the troublesome situation.

However, as the media encircles the house, the hostages reveal truths about themselves out of utter surprise. They open up about their grievances to each other after holding back their tears for years. In a series of events, Jack gives up and allows the hostages to escape. If you’re in search of a series that can lift your moods and fill you with hope for the future, Anxious People Season 1 must be on your watch-list.