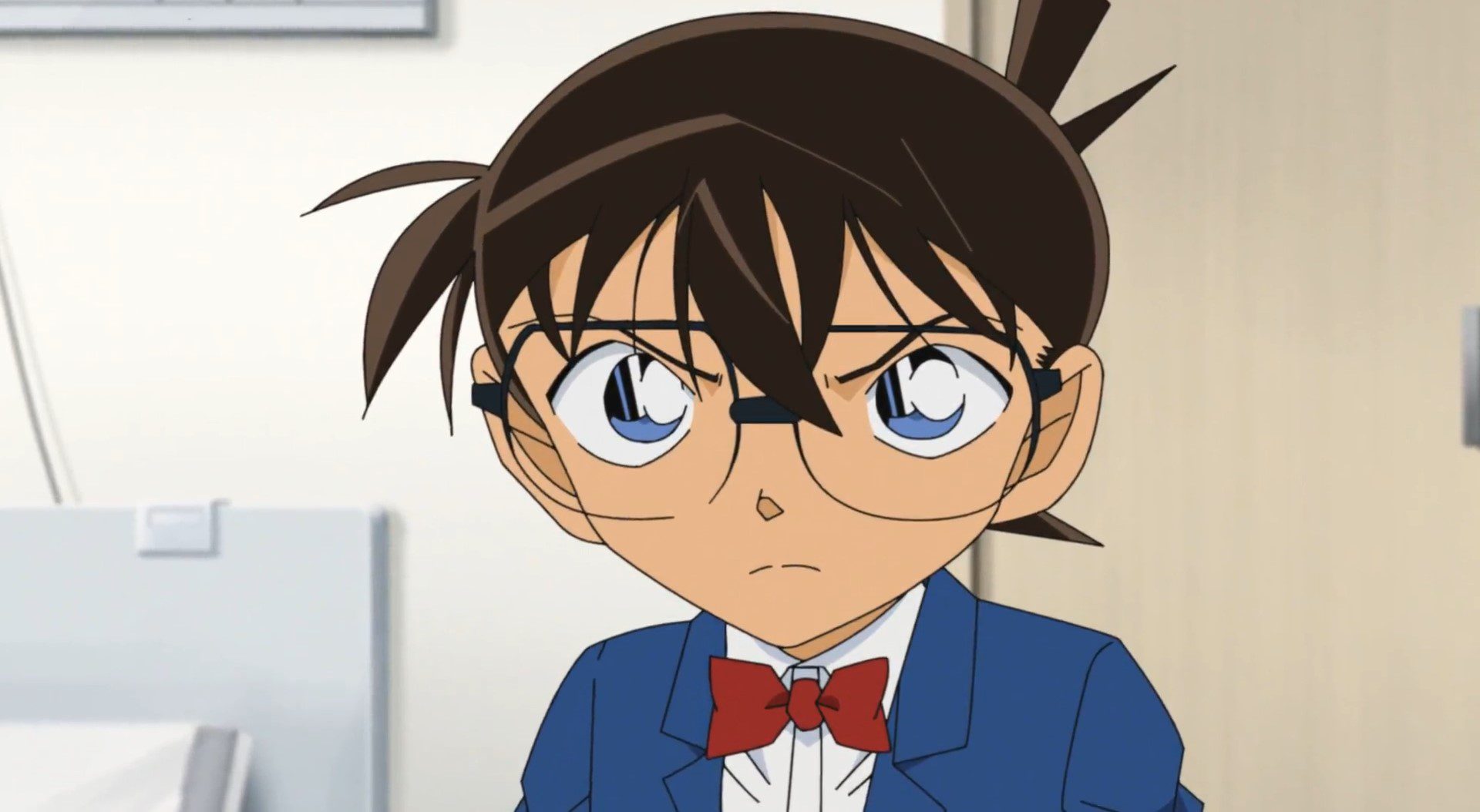 Detective Conan Season 30 Episode 33 will be released soon after a break last week. Despite the anime’s 25-year history, it is still running and still attracting new fans. It follows the exploits of a 17-year-old detective prodigy forced to regress into the body of a 7-year-old in an attempt to uncover the secret organization behind the incident while solving any mysteries that arise.

As well as the new episode’s release date, time, and where you can watch it once it is released, we will also fill this article with other information you might need regarding Detective Conan Season 30 Episode 33. Let’s get started now that we’ve established that. Here are the latest Detective Conan Season 30 updates and new episodes for you to enjoy.

Shinichi Kudo, the well-known high school detective and “Detective of the East” in the Detective Conan manga and anime series, was downsized by APTX 4869 and now goes by the alias Conan Edogawa. He serves as the primary protagonist of the plot as Ran Mouri’s boyhood buddy, classmate, and love interest. 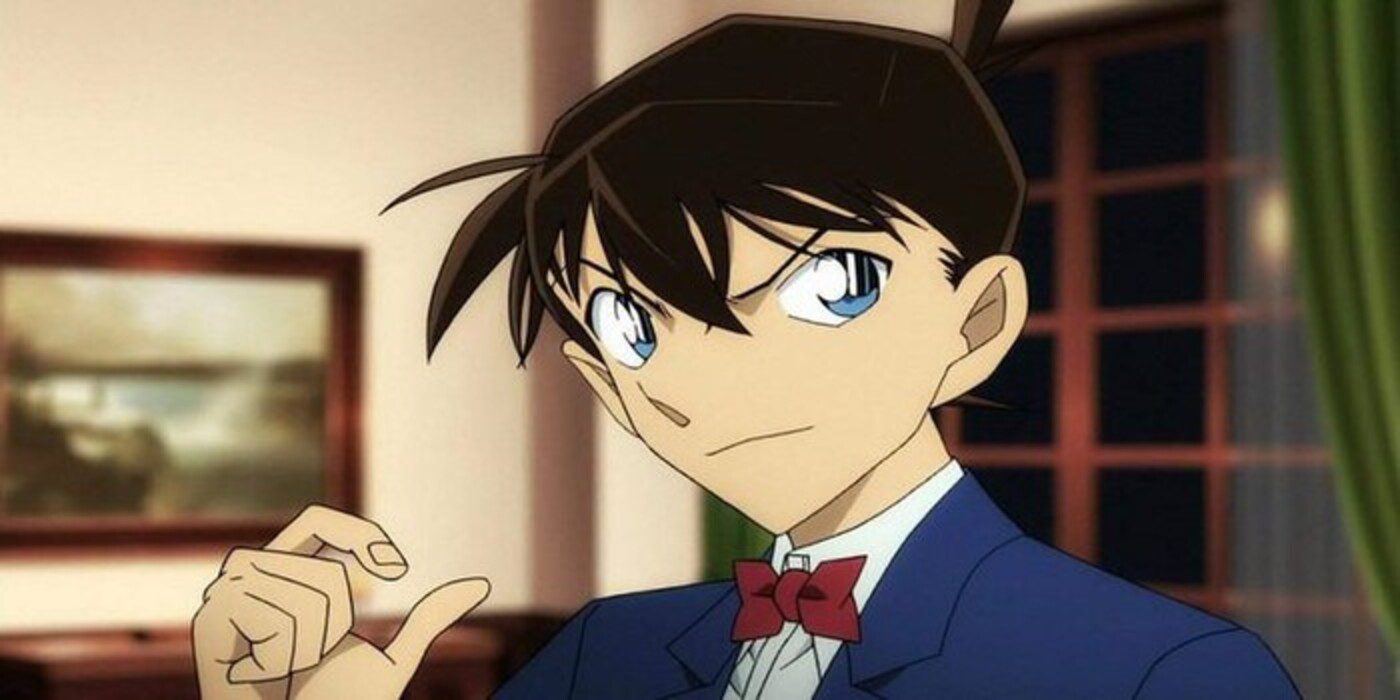 Yusaku and Yukiko Kudo were well-known mystery novelists and performers. His fascination with Sherlock Holmes was started by a big library in his home, which contained shelves full of mystery novels from all over the world and encouraged him to become a detective. As a child, he was a big fan of Sherlock Holmes and read a lot of mystery books.

Rei Furuya, an undercover NPA agent who works as a Café Poirot Waiter, appears as a supporting character in the Detective Conan manga and anime franchise. In the manga, he is known as Tooru Amuro, while in the anime, he is known as Bourbon from the Black Organization.

Children frequently mocked Rei Furuya for being “half-Japanese.” Elena Miyano, a scientist who healed Rei’s injuries at her clinic, would frequently chastise Rei for getting into confrontations like this. 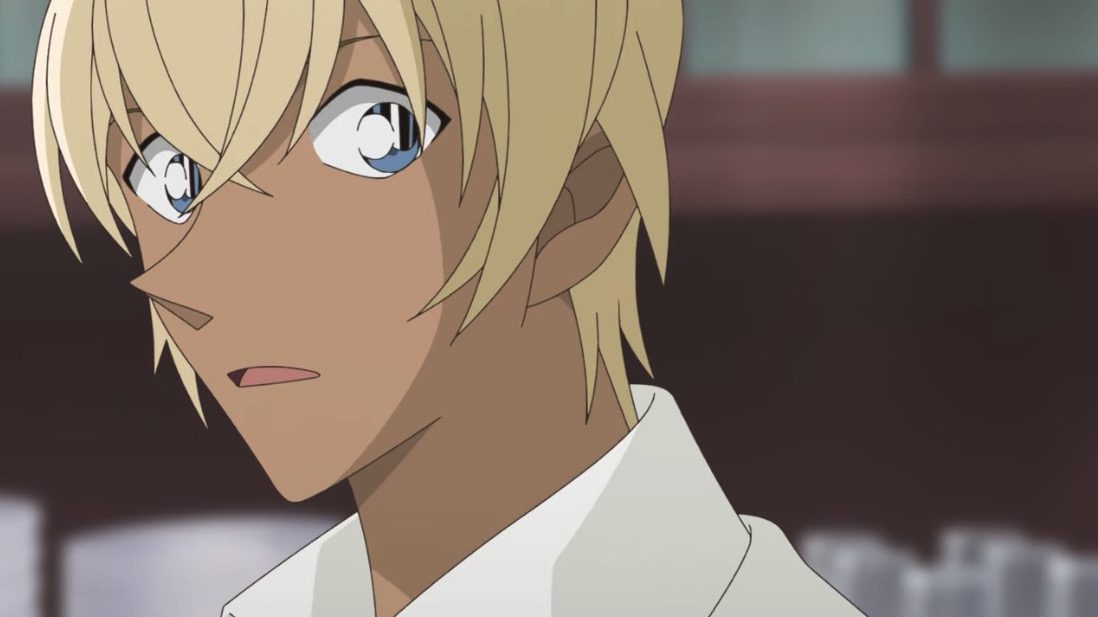 At the same time, because Miyano was interested in their study, the Karasuma Group offered Miyano a job at their Laboratory in exchange for large quantities of money. Elena was first hesitant to accept the offer because the syndicate had a negative reputation.

Still, her husband, Atsushi Miyano, persuaded her that it was a once-in-a-lifetime opportunity. Elena urged Rei not to get into an all-out brawl because she would no longer be by his side to treat his wounds. After all, the Miyano’s were closing their clinic for good.

In Japan, Detective Conan’s latest episodes will first be broadcast on local television networks, such as TV Tokyo, NNS (Ytv), and others. Eventually, these episodes will be available worldwide on online streaming services. As well as previous episodes and seasons of Detective Conan, Crunchyroll will offer the most recent episodes.

In addition to Netflix, other streaming platforms offer Detective Conan. Thankfully, Crunchyroll updates new episodes of Detective Conan Weekly, but they aren’t always available in all regions. However, the episodes aren’t regularly updated, and you may have trouble watching the latest episodes.

Also Read: Do It Yourself!! Episode 8: Release Date And Streaming Guide