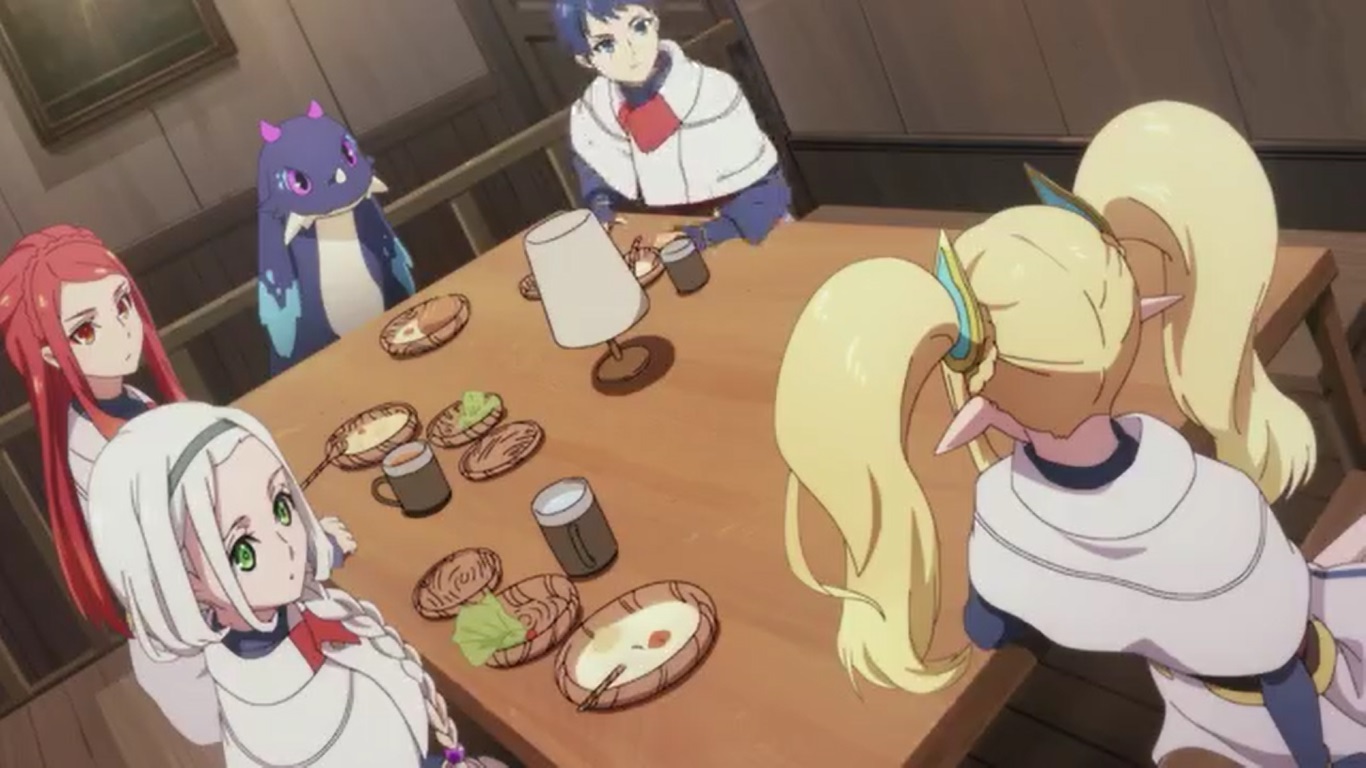 I'm a Spider So What Episode 8

Developments in the outside world have been slow, focusing on Kumoko, who reincarnated as a spider in a dungeon. Ever since the first episode, Kumoko has been the center of most episodes. At least we got to understand how things work in this new world that she has reincarnated into. It’s your simple isekai anime. In the recent episodes, we found out about the administrator.

But the anime remains unclear on whether this is a game or real life, which most isekai anime reveals right away. But now we know that there is a group of reincarnates. This is made up of the characters who reincarnated from the real world into this new mysterious world. And we also know that if characters die, there is no coming back or restarting. So this anime remains to be a game in some aspects, but it still resembles the real world in others.

So far, we have seen Kumoko trying to survive through gaining skills, evolving, and increasing her XP and MP. This recently appeared not to be a good idea based on the way that Filmos described it. I’m a Spider, So What Episode 9 will bring more clarity on this. The episode will stream next weekend on Crunchyroll with English subs. So hopefully, we will get more action in the upcoming episodes.

I’m a Spider, So What Episode 8: Kumoko’s Test of Powers 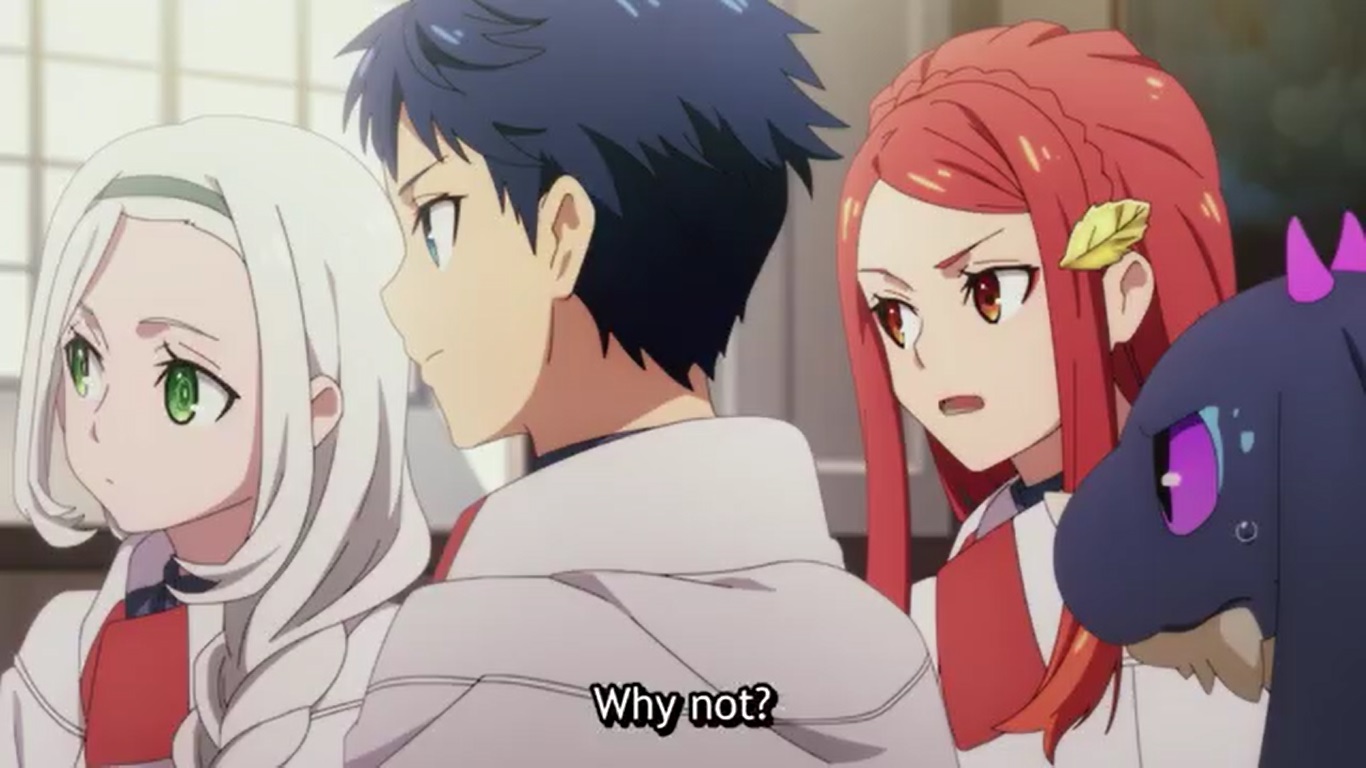 I’m a Spider So What Episode 8

In the last episode of the anime, we saw Kumoko confronting another monster in the dungeon. This time it was a fire dragon but the one that has adapted to living inside a hot magma. It seemed to have fallen from the upper level and was severely damaged already. But it was too powerful for Kumoko and barely fought on equal grounds with it. The anime has been like this from the beginning, with very few episodes focusing on the developments of the storyline.

Each episode has mostly been about Kumoko’s survival and how she defeats the next powerful monster that she comes across. At least the fights are interesting and bring in more evolution and leveling options for Kumoko. So we all want to see how much more powerful she can get. Taking a look at the outside world, a demon lord had made a cameo on the last few episodes. And it appears like Hugo might be joining her side soon.

We now know that there are three fronts to this anime. The first being the dungeon life, then we have the academy where everything seems to be peaceful and going well. That was true for at least the past few episodes, as Hugo seems to have started something. Finally, we have the demon lords who appeared to have a contrasting view with that of the kingdom. Taking a look at this, then it is just a matter of time before conflicts break out.

And then we are also wondering how Kumoko will connect with all this. But for now, she is still stuck within the dungeon and doesn’t appear to have any intentions of going into the human world. But all these events are likely to collide soon.

I’m a Spider, So What Episode 9 and Updates

The upcoming episodes will mostly build upon these events. But for now, it looks like Kumoko will first have to survive her fight with the fire dragon. She seems to be outclassed this time, and all of her trump cards are out already. Meaning that if she is to survive this, then evolution will likely be her next step since it has saved her in dangerous situations.

She has managed to increase her skills of multiple personalities, so maybe that will also be helpful. So in the meantime, let’s wait to see how this will turn out for her. For more updates, you can look at our weekly anime news updates to see the anime that will release new episodes soon.

In this article:I'm a Spider So What?, News