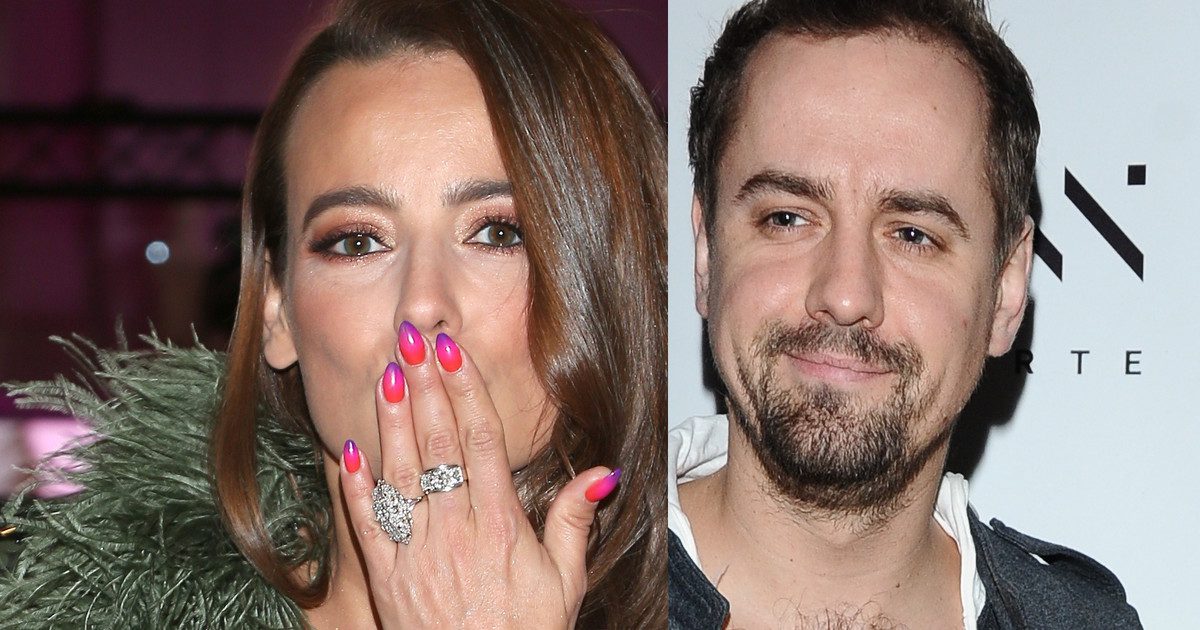 Anna Mucha is a Polish actress who has worked in several movies and TV shows. Her most popular movie to date has been Steven Spielberg’s epic holocaust drama “Schindler’s List” – A movie about a German businessman who showed the world what humanity is during the cruel era of World War 2. She completed her acting graduation from Lee Strasberg Theatre & Film Institute. Anna is widely considered one of the hottest polish actresses and a sex symbol.

Her 2009 nude photoshoot for Polish Playboy magazine became one of the hottest talks of the town. Anna Mucha is mostly a private person and doesn’t like speaking about her private life, it’s only on rare occasions that she opens up about her personal life. And when she does, fans just cannot stop gossiping about it. Today we will be talking about her love life, whom she is currently dating, and details about her ex-boyfriends. So fans get ready.

Since Anana rarely speaks about her personal life. So very less details about her are available on the internet. But according to our knowledge and what Anna has claimed in public, during her 20’s, she started dating a journalist who was 17 years older than her. His name is Kuba Wojewodzki. Kuba and Anna had dated for a few years before their relationship struggled and came to an end. According to some sources, both of them not just dated each other but also got engaged.

Anna’s ex-boyfriend Kuba Wojewodzki is a Polish journalist and celebrity TV show host. Who is often found involved in controversies and is widely criticized for making offensive racial comments? In a morning radio show, Kuba mentioned “there should be a national register for negroes & that the daily show is sponsored by KuKluxKlan (a racist, white supremacist violent criminal group). His comments hurt the sentiments of the minority group in Polland. 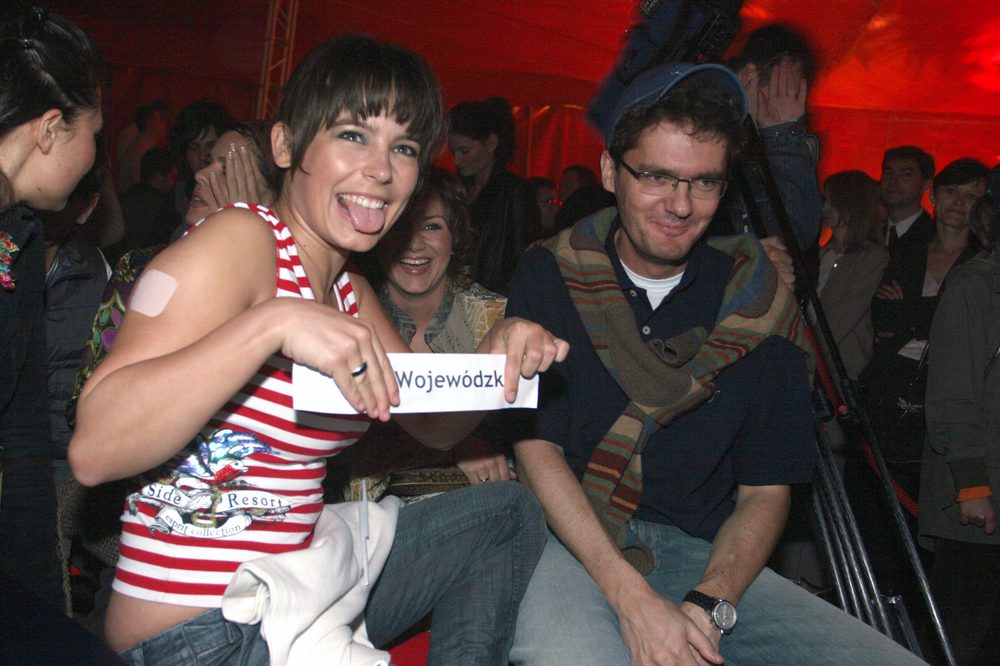 In his talk show, he talks about social issues. In one of his episode, a cartoonist who was invited to the show brought a dog faces with a small polish flag inserted into it. He mentioned that it was his way of protesting against people who litter in public places & pet owners who do not clean after their pet’s poop while walking them on the streets. In 2013 he claimed that he was attacked by acid, but later, he said it was not acid. “I seriously don’t know why he did so, publicity maybe?”

Well, leaving his controversies and racial comments aside, he is a popular celebrity talk show host and more popularly known as actress Anna Mucha’s ex-boyfriend.

After dating Kuba Wojewodzki, Anna is now dating Marcel Sora. Due to Anna’s private nature, we don’t have much information about Marcel. But we know that Marcel is Anna Mucha’s current partner, she has been with Marcel since 2009. Both did not get married, but they have 2 kids together.

Although many people knew Anna Mucha was dating Marcel Sora, she introduced Marcel to her fans via her Instagram. Where she posted Marcel’s photo with the quote, “When does a man love? Probably when he washes the car”.

Anna and Marcel have been together for over 13 years now and have 2 kids. It seems that both of them are quite happy with each other, and the couple has a lot of ways to go. Anna Mucha With Her Partner Marcel in a celebrity show

Anna Mucha And Her Life

Schindler’s List is Anna Mucha’s most popular movie to date, and after that, she has mostly worked in small-budget Polish movies and TV shows. She also often works as a model, thanks to her natural beauty. Her 2009 Nude photoshoot became viral and created lots of buzz on the internet. She has about 963k followers on Instagram, and she sometimes uses the social media platform to give her fans a glimpse into her life.

She often talks about how hard it has been being a mother, though she talks about the hardships of motherhood in public, she makes sure her children’s photos don’t go on the internet as she wants a normal life for them. Well, after reading about Anna Mucha’s love life, we have finally come to know that though she is a celebrity, her love life is quite similar to what a normal woman or man would have, it’s filled with breakups, hardships, and family responsibilities.