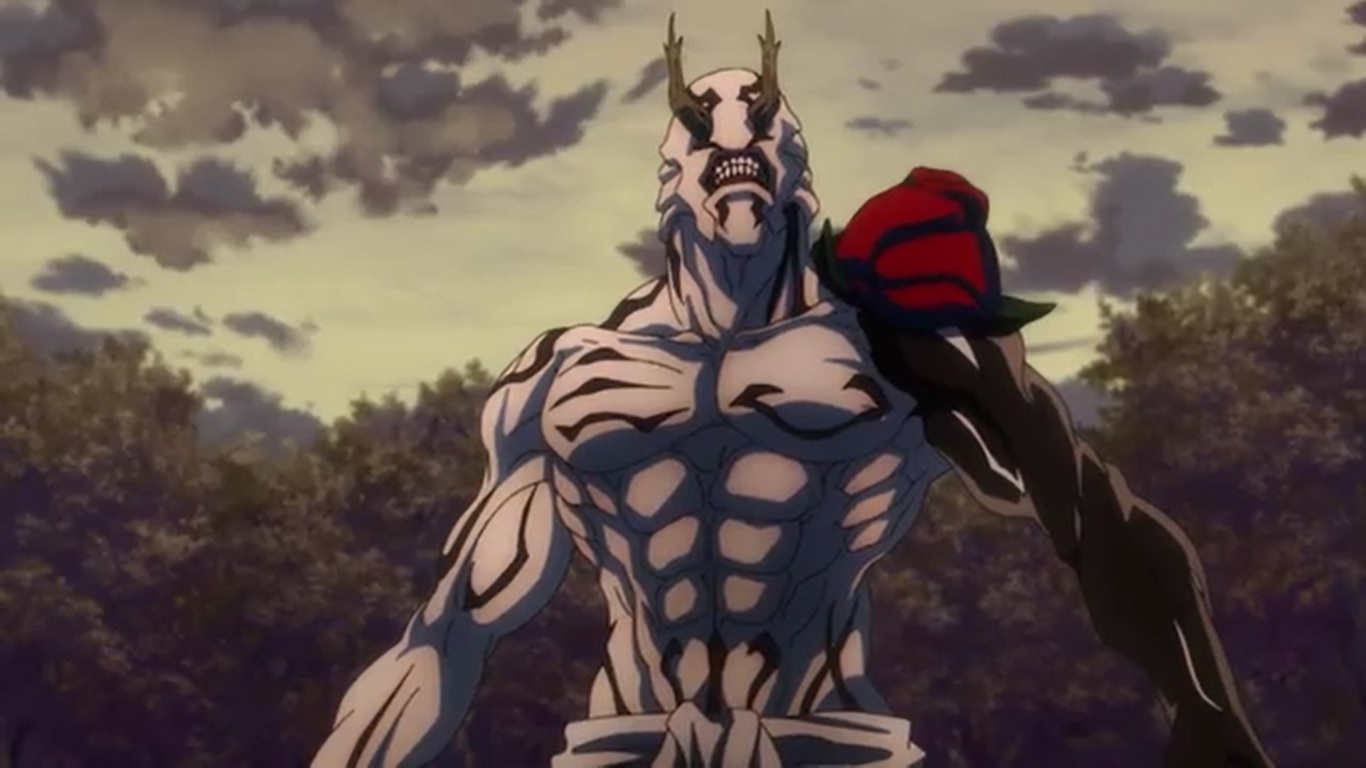 Satoru Gojou did it once again in Jujutsu Kaisen Episode 20 and had become the center of attention in the episode. The cursed spirits have attacked Jujutsu Tech training grounds in an attempt to lure the executives out. It looks like their plans worked, and in the end, they got what they wanted. The attack on the training grounds was immediate; they made it seem like they wanted to keep Satoru Gojou out. But in the end, they just wanted to find a way to keep him busy.

This worked out well because immediately after the attack, all executives moved to protect the students. Their priority was the safety of everyone else. But to make things a little bit difficult for them, there was a veil that allowed anyone through but Gojou. This was enough to keep him busy while Mahito and his team look for Sukuna’s finger inside the school premises.

Mahito predicted that it would take Gojo just 30 minutes to break through the veil. But it took him a little less than that. But by the time Gojo made it through, Mahito had already got what he wanted and escaped. It looks like the cursed spirits understood the plan well. They had to keep the students and the executives busy while Mahito searches for Sukuna’s finger.

This means that when Gojo breaks through the veil, it will be their cue for a retreat. The plan was executed well despite the minor casualties that seem to have occurred. Jujutsu Kaisen Episode 21 will carry us through the aftermath of this battle. Then we will be able to see if Hanami has survived. It looks like everyone else managed to escape right before Gojo could do further damage. 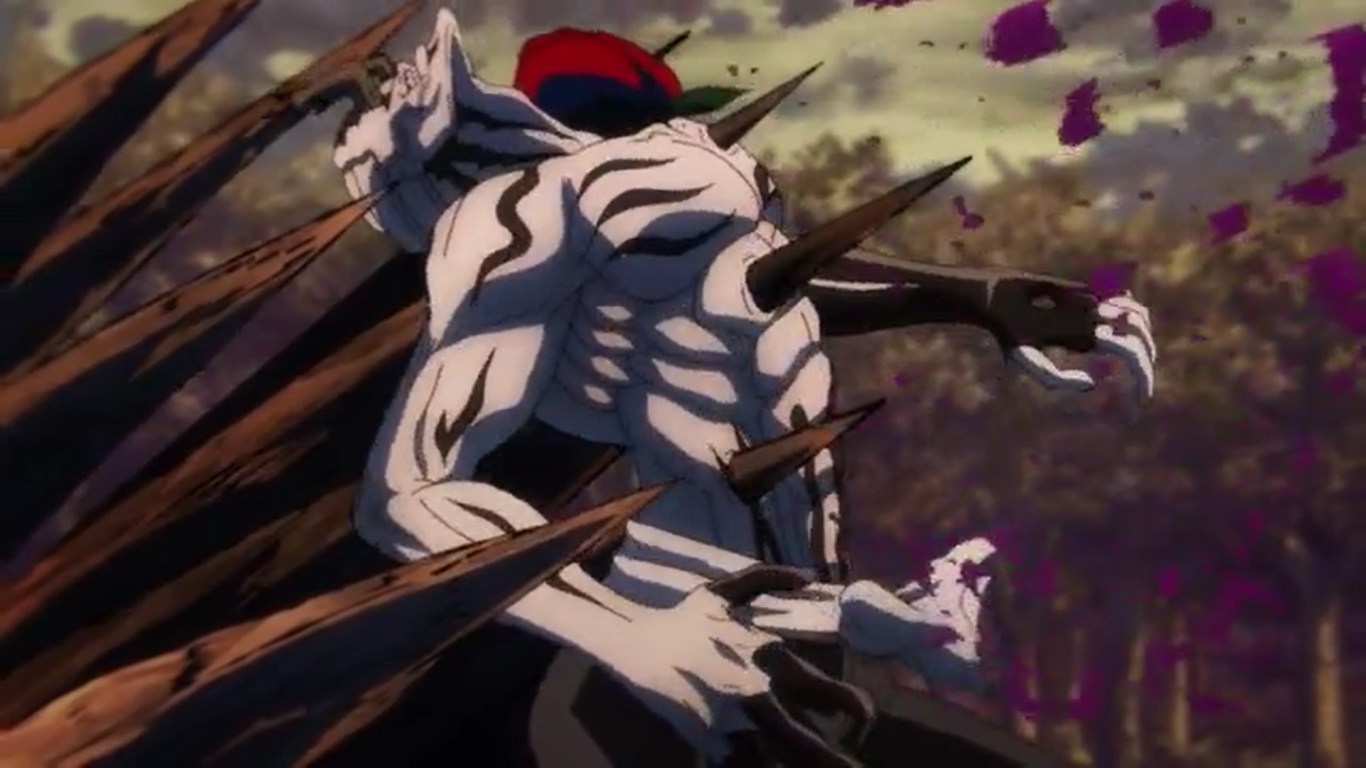 In the last episode, Todou and Itadori teamed up to rescue Megumi and Maki, who has fallen to Hanami’s trap. Itadori displayed mastery over his black flash, and this gave him an advantage over Hanami. We finally saw the both of them go full power and were easily beating up Hanami. This fight has carried on from the last episode and appeared to be the biggest fight taking place at the moment.

Not many cursed spirits attacked the students; it was just two of them and another mysterious guy who appeared at the last moment. They were too powerful for the students, explaining why the executives moved right after the cursed spirits attacked. This was good bait, and the executives reacted precisely in the same way that Mahito expected them to. So it was an easy business for him to search for Sukuna’s finger within the school’s premises.

Mahito seems to have a plan in action. For some reason, he wants to speed up the process of awakening Sukuna through Itadori. He knew that the school intended to do the same thing. Still, it certainly had a roundabout method to collect all the fingers and then feed them to Itadori in the end. But Mahito intends to collect them one by one and feed them to Itadori right away so that Sukuna’s reincarnation will come faster.

This went well in the last episode. And Gojo seems to have noticed this; maybe that is why he relaxed and just went along with the plan. But in the end, he realized that the true objective of the attack was to lure them away so that Mahito can steal Sukuna’s finger. Now that the plan went well, Mahito got what he wanted and escaped.

The next episode will release next weekend and will see the aftermath of the cursed spirit’s attack. Most of the damage was from Gojo’s attack, so there won’t be much left to do. There is also the issue of the cursed spirits that they have captured, but it seems like they will be interrogating it soon. But Gojo has already figured out why they attacked. Now what is left is for them to decide what to do since they have just lost the finger they had with them.