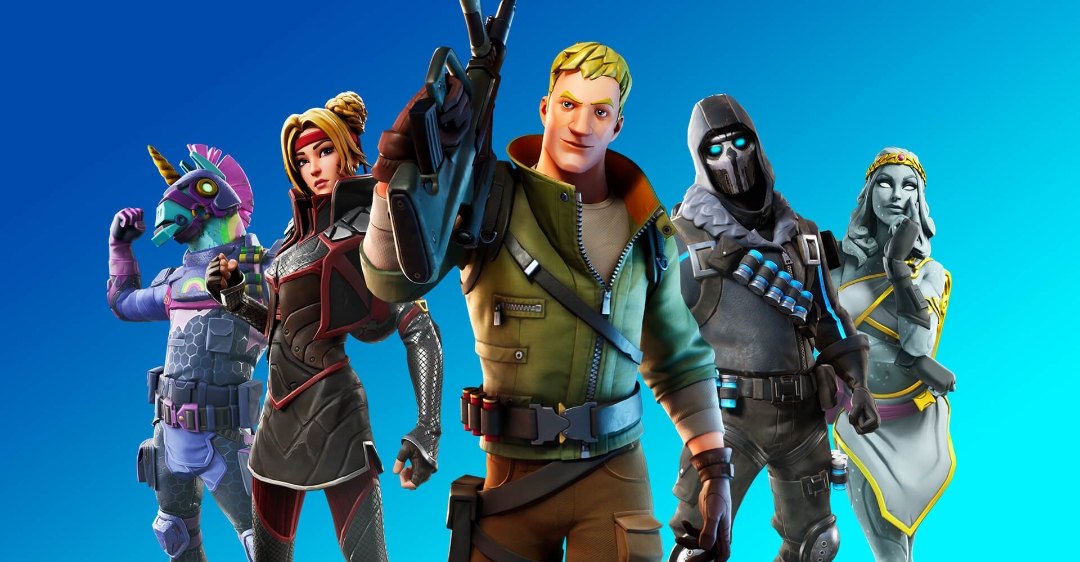 Epic games have got popular ever since they released Fortnite, which is an online game and first came out in 2017. Now, the release date of Chapter 2 Season 2 has been delayed. What we have got to know is that there is some exciting game engine change. The new update is supposed to come with a new style and some new additions as well.

What will we get new in Fortnite Chapter 2 Season 2?

The update is going to be the biggest installation. However, Epic Games have not announced anything regarding these updates, and in fact, they didn’t go into the details while talking about it. The one thing that has been confirmed by the studio is that the updates are being tested and rolling out a new physics engine.

It is exciting where the lore aspect of Fortnite will go with this new update. We are not yet sure if the story of season one will continue or if we will get a new story in a completely new direction. The one thing that has been confirmed is that we will be getting a new Battle pass along with Fortnite skins to let players buy Fortnite Chapter 2 Season 2 early when it arrives.

New challenges are going to be introduced, and lots of new content. New weapons and gadgets will be the most highlighting additions.

When will Fortnite Chapter 2 Season 2 come out?

Fortnite Chapter 2 Season 1 came to an end in middle December, and the new season will come out on 20 February in 2020. However, not every player will get to play it by February, but only some of them. The lucky ones with the Battle Passes will get to access the game. They will get to play new challenges and access to more content.

In this article:Fortnite, games, release date