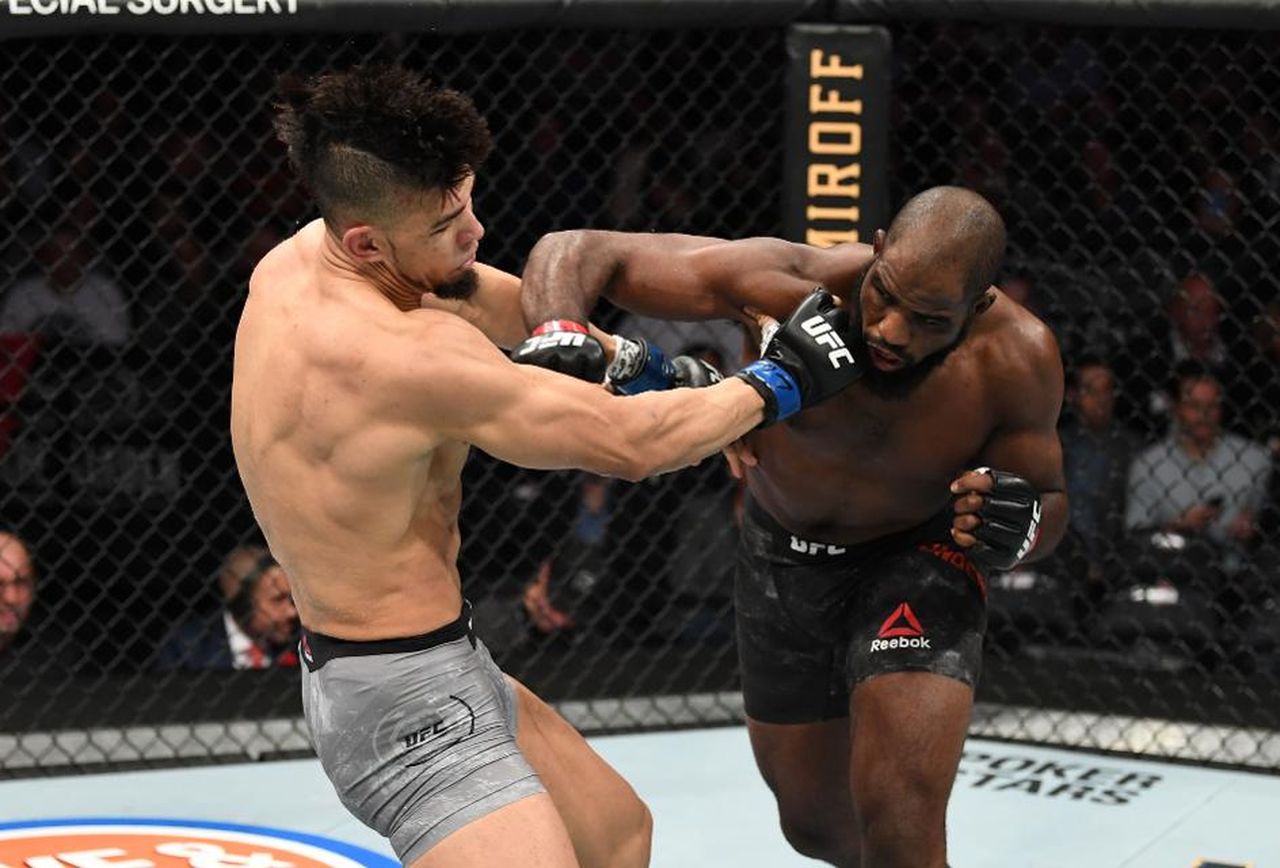 In this post, we are going to talk about UFC Fight Night 167: Anderson vs Blachowicz Streaming Details and Air Time, so keep reading ahead to know all the details. The fighting championship has another fight night on Saturday, and the viewers are excited to see what will it bring to them. As we know, UFC fights are interesting to watch, and the fans have their best interest in close matches, so we hope the next will also be one.

The fight will be aired on 15 February 2020, Saturday, three weeks after Blaydes vs Dos Santos fight which was on 25 January 2020. The upcoming fight is also known as UFC Fight Night season 14 episode 2. It will be interesting to see what happens in the fight because this is the second fight between these two. In the first one, Anderson got clear win. The first round was close, but the last 10 minutes were owned by Anderson. He is a tough guy to take on, so Blachowicz better have his plans ready.

The fight will be aired on the Fox News channel as we know it, and you will be able to watch the main event at 10 PM ET in the US, although there will be several other things to watch before the fight. Apart from Anderson Vs Blachowicz, here are the other main and prelim cards of the day!