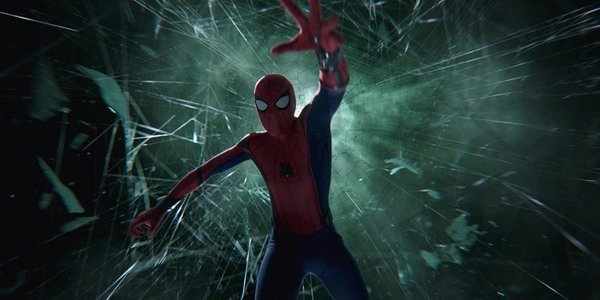 The hype Marvel Studios is creating and managing to execute it properly is something that should be applauded for sure. The best recent example is the very fifth episode of WandaVision. The show has brought smiles with the spoiler we can’t mention yet. A similar kind of aura has been carried out by the upcoming third installment of Marvel’s Spider-Man. The movie is rumored to have a huge ensemble cast ranging from Sam Raimi’s Marvel Characters to Sony’s Marvel characters. Also, Netflix’s Daredevil and MCU’s very own Doctor Strange are also included too. Everything is on board, as said by Marvel President Kevin Feige himself. Thus, this makes Marvel’s Spider-man 3 one of the most highly-anticipated upcoming projects coming to the big screens soon.

While the movie keeps buzzing with its new cast additions, story leaks, and a lot more, recently, Tom Holland, the lead of the film himself, sat on an interview and talked about Spider-Man 3. Holland, in the interview with Variety, referred to the third installment of Marvel’s Spider-Man as the biggest superhero standalone project from Marvel ever. So here we are breaking down everything the actor has to say about it.

Tom Holland sat on an interview with Variety and talked about everything surrounding his next venture with the Marvel Studios as in the third installment of Marvel’s Spiderman. During the interview, Holland talked about giving up spoilers all the time during his previous interviews for phase 4 of Marvel and stated how he has learned lessons and won’t give up anything easily from now on. 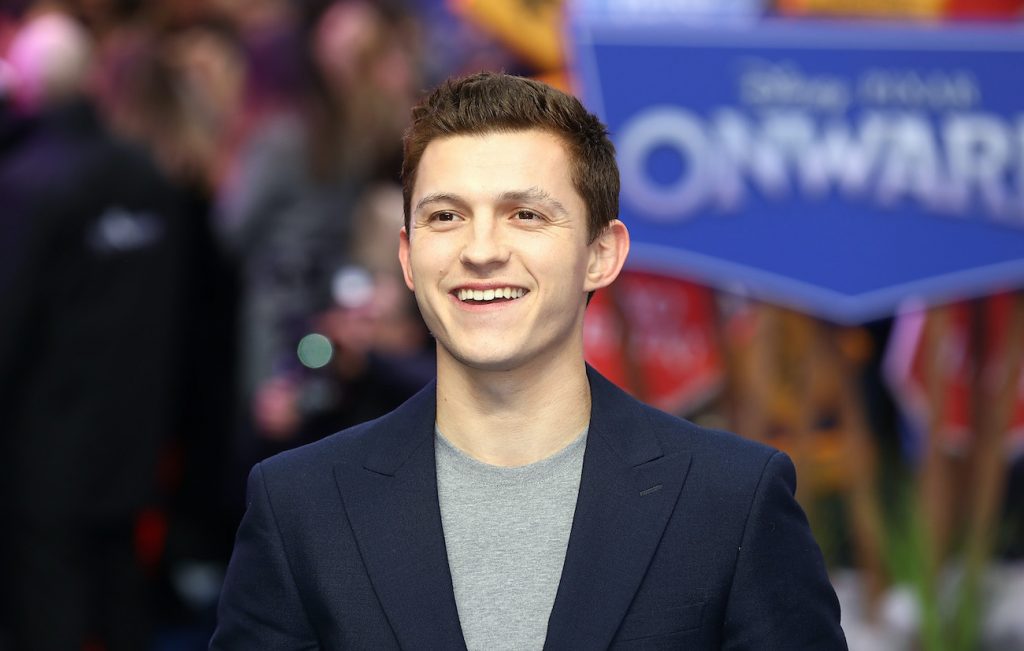 But still pushing the luck, Tom Holland was asked about what the audience can expect from the upcoming Marvel’s Spider-Man 3. To the question, Tom Holland finally answered, praising the film by described the script. He called Spider-Man 3 the most ambitious standalone superhero movie ever by quoting that if someone reads the script, they will see what the studios are trying to do and will know that the studios will succeed. The actor further stated that he has never seen a standalone superhero movie quite like this. So, Holland feels lucky to be the Spider-Man of it.

Tom Holland further went on to mention that there is some amount of shooting is needs to be done for the film until the final product is ready for the film. Holland revealed that they started shooting before Christmans and shot for seven weeks straight. They stopped for a break and have resumed the shoot all over again.

Well, the way Tom Holland is referring to the film clearly showcases that rumors are quite closer to the truth. The casting rumors are not to be taken lightly for sure. They all lead us to the Multiverse that Marvel is planning to introduce. Marvel Studios is done with the Infinity Saga. Now turn by turn, they are bowing seeds for the Multiverse and bringing in as many characters they can. The range of Disney + shows and deals with Fox and Sony is the proof.

The rumors that make Spider-Man 3 what Tom Holland says it is started with the casting of Jamie Foxx’s Electro, which was followed by the casting of Alfred Molina’s Doctor Octopus. Soon, the casting rumors of Tobey Maguire and Andrew Garfield’s iteration of Peter Parker was in the air. These rumors were followed by casting rumors of Kirsten Dunst reprising as Mary Jane Watson and Emma Stone reprising as Gwen Stacy. The most recent casting rumor which was in the air was Charlie Cox’s Daredevil leading to the fact that Cox was present at the studios where Marvel was shooting the film. 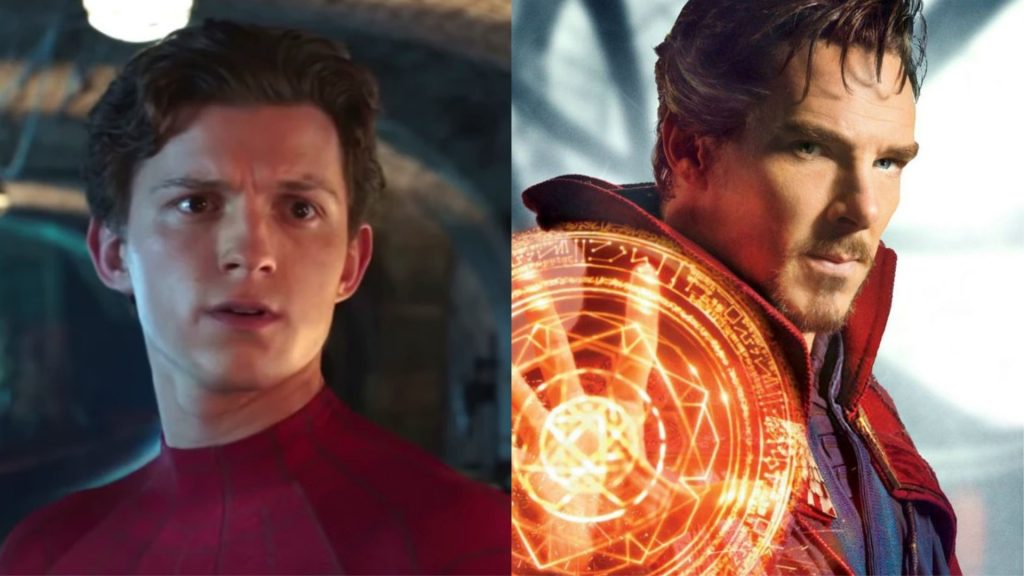 The inclusion of Benedict Cumberbatch’s Doctor Strange in the Spider-man 3 cleared the fact that Marvel is heading toward multiverse. Why? Because the title of Doctor Strange’s second installment shouts out loud, “Doctor Strange In The Multiverse Of Madness”. So whatever Tom Holland, who we too wish was the old Holland who gave up spoilers in the air, is saying is leading to the multiverse.

Thus, Tom Holland’s claim of Spider-Man 3 being the most ambitious standalone superhero movie ever is clearly an answer to these castings and the introduction of the multiverse. All the rumors are preferably set to tie up like the rumors that say Wanda Vision, Spider-Man 3, and Doctor Strange 2 are linked. So we are betting on this theory for sure. Anyway, we will keep you updating on everything related to Spider-man 3 along with news on entertainment, tv shows, anime, movies, and gaming, so stay tuned to Otakukart.com.