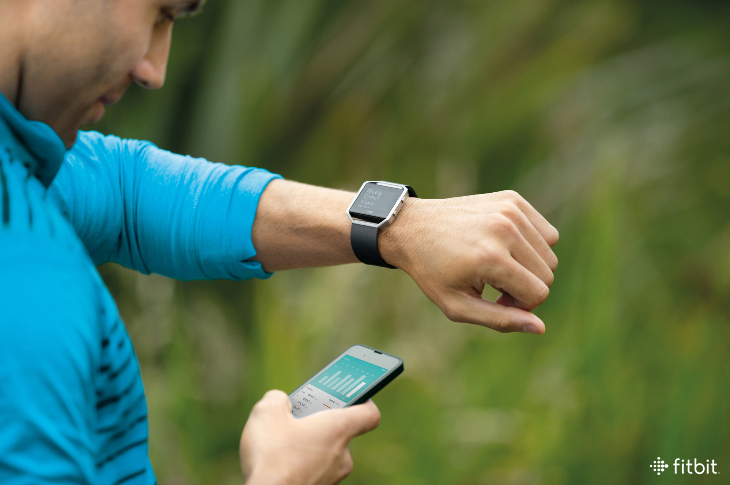 In the league of smartwatches, Fitbit has always been a watch that has upped its game, each time they had something new to give us. Fitbit has been a real pioneer and a powerful innovator in the world of wearable technology when the category of smartwatches first came to be, which is why all of their products are always high in demand.

It got its name after the inspiring family series, which could help you keep your close ones near. After that, the ace series and now the versa series, Fitbit has been continuously working on the betterment of their watches and their designs. Making them the best in the markets when it comes to smartwatches that are affordable too. It’s price factor definitely beats Apple and gives itself an amazing lead in the market and in the minds of the users, automatically being high in demand amongst the users.

In January 2020, Fitbit finally announced that will have the feature of blood oxygen monitoring in their upcoming models, which revolutionized the smartwatch game, and gave Fitbit a lead over all its competitors in the market. Fitbit beat Apple and brought us this feature before they could add it in their series of watches. The oxygen blood monitoring increases the accuracy of sleep monitoring, and beyond that, it can be an effective way to diagnose sleep apnea. 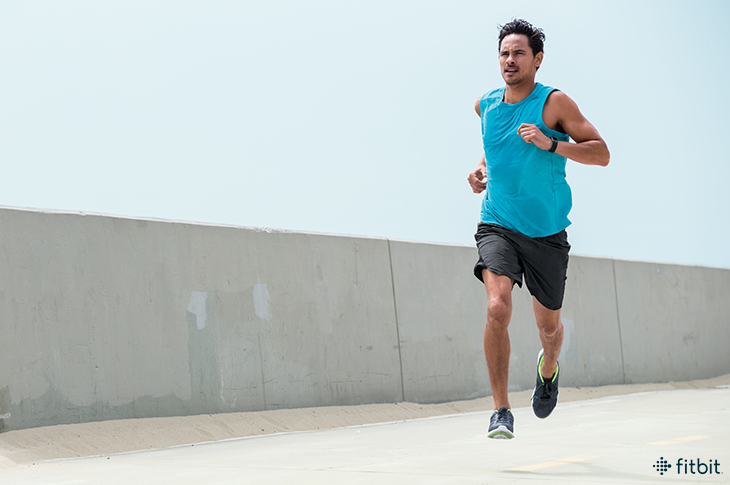 After the astonishing success of versa 1, 2, and charge 3. Users were desperately waiting for Fitbit to launch versa 3, which had promised to be a better experience than versa 1,2 and versa light.

In the generation of versa, Fitbit versa 3 is a gift to everyone who is a workout enthusiast and loves to take his/her fitness level to another level. What’s better than having a watch that can help you with your health as well as be the perfect replacement for your cell phone and wallet. Of course, this bad boy smartwatch doesn’t come any less costly, but it is worth every penny that you pay. And with additional GPS facility, it just saves the day. 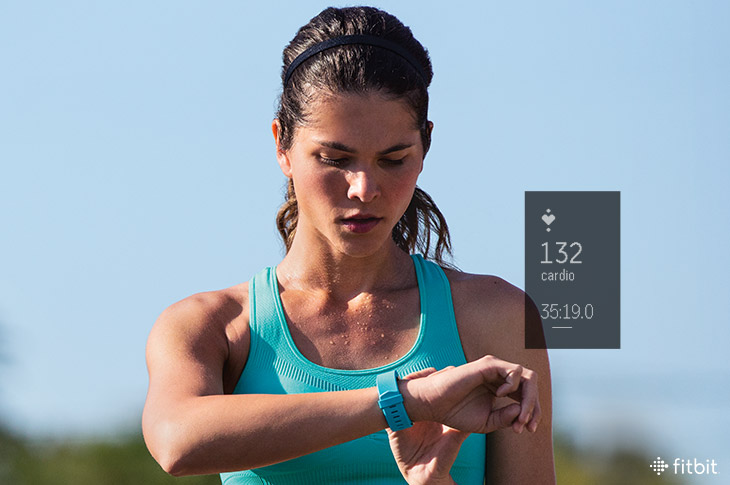 Jogging is better with Fitbit.

With its metallic body and fiber finish, Fitbit 3 promises to be the game-changer in the field of smartwatches. Fitbit versa 3 is such a perfect solution to anyone who is into yoga, swimming, high-intensity workout, or running.

There’s nothing to deny that everything that was about to release is most likely getting delayed due to the ongoing pandemic. But with this being said, the makers of this stunning watch, have been working more on the design with the time in their hands, so that they can improve the portability issue. With no official statement yet made about the release of Fitbit versa 3,  some inner sources have led to the rumors that this magnificent smartwatch will be out somewhere around Christmas. Won’t that be the perfect new year gift to your loved ones too?