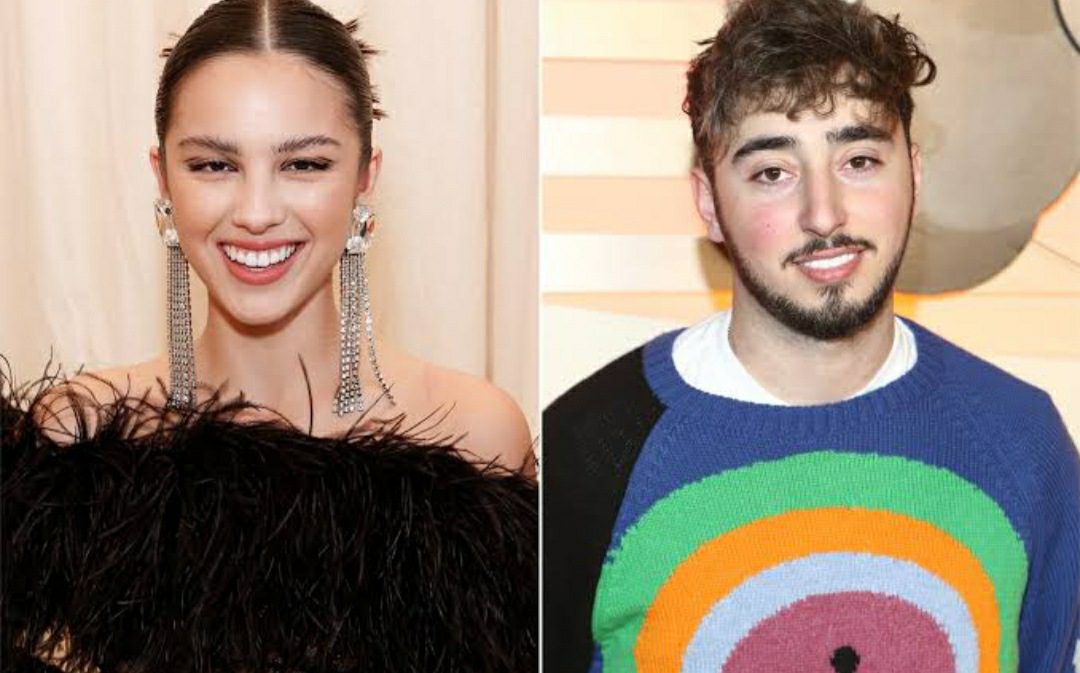 Congratulations to the new couple! Olivia Rodrigo is reportedly sharing a romance with Zack Bia. They have known each other for quite some time and continued to get photographed at several events together. Olivia and Zack were also spotted together at the end of April 2022, hanging around on the streets of New York City But who knew that they were already in love?

So, Olivia Rodrigo is back again in the love game. Her song, Brutal is incredible. While the DJ, Zack Bia has earlier dated Madison Beer. If you aren’t aware of Zack’s popularity, he gained massive fame in the Los Angeles nightlife scene, back in 2010. Having similar interests in music, it seems like Olivia and Zack are a great match. 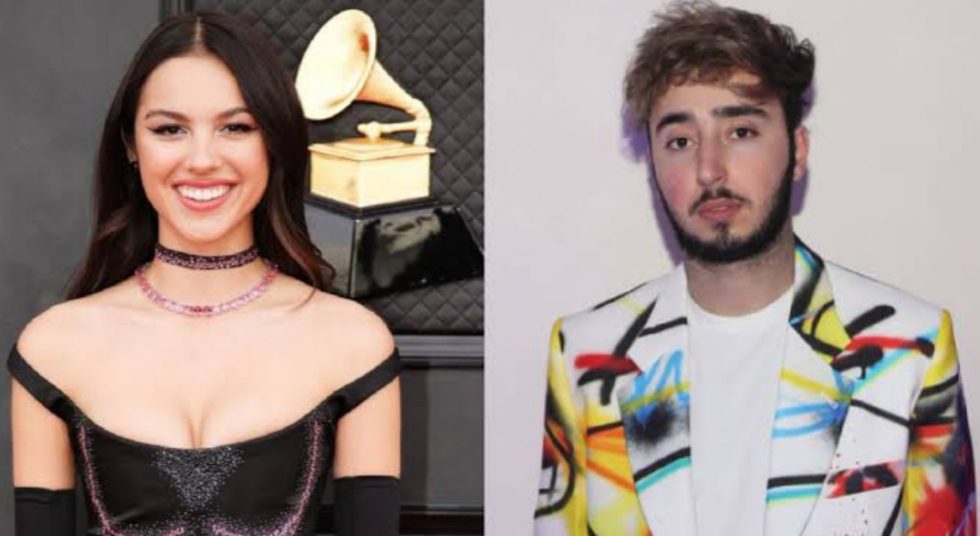 Olivia Rodrigo and Zack Bia are sharing a romance

Olivia Rodrigo and Zack Bia Are In Love

Now, when it’s official, many of you must be wondering how things have started. Olivia Rodrigo and Zack Bia met each other for the very first time at the Super Bowl party, that took place in February 2022. So, it’s just been a few months. Since then, they have sparked dating rumors but neither of them had made any official statements on that. However, it is reported that ”They really like each other.”

Even though there is still no confirmation from either Olivia or Zack. But, fans are already very much convinced that they are dating each other at present. Both of them have been throwing hints and getting intimate openly. Earlier, the Deja Vu singer was in a relationship with Adam Faze and that ended this February. Thus, there was this possibility that Olivia and Zack are a couple. Now, with so much of hints and evidence, it is confirmed that Olivia Rodrigo and Zack Bia are officially dating.

Best Wishes to both of them! Hoping the love birds announce their romance, real soon. Sending love to both! Also, we wish their relationship lasts forever. Indeed, Olivia and Zack look good together.