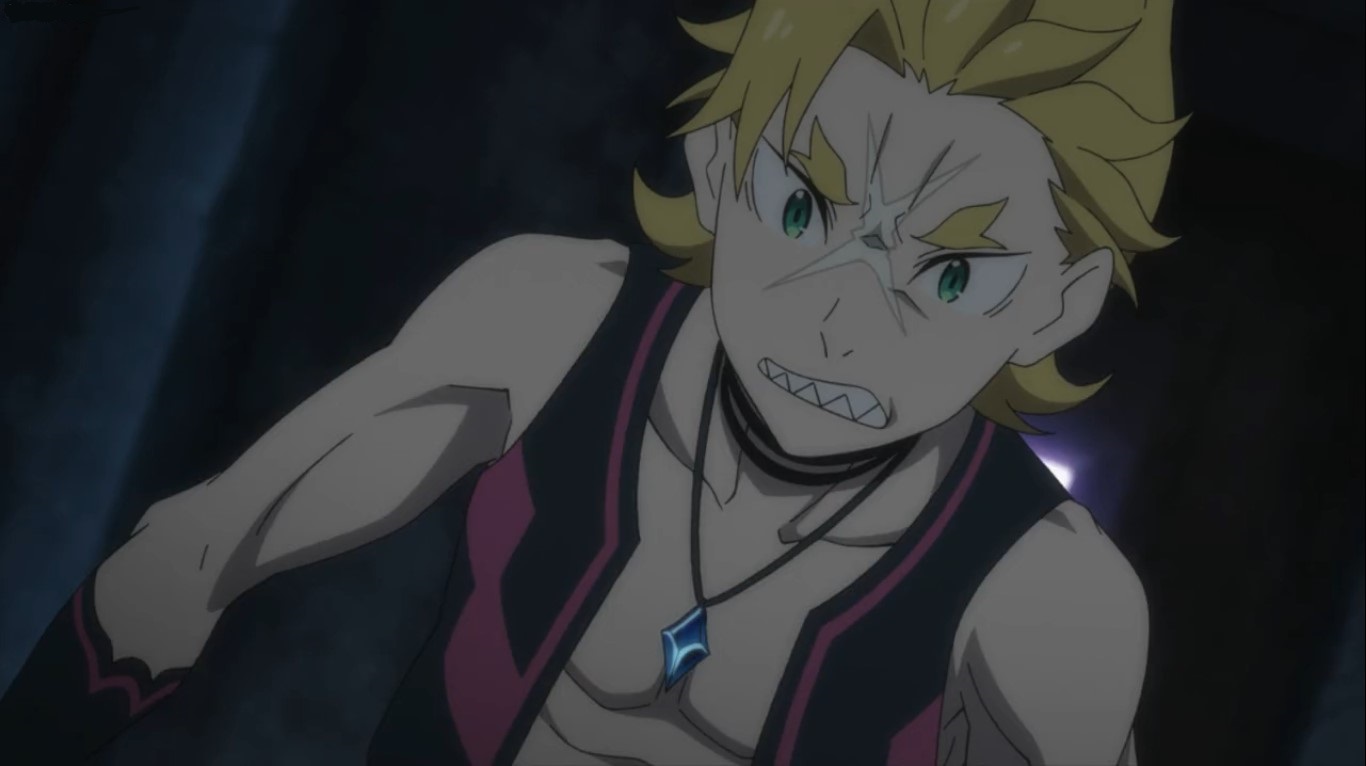 Re: Zero Starting Life in Another World has just returned for its second cour. The anime started its second season last year, which was ordered to be a split cour, and after the end of the first cour, season 2 will return with a second cour (part 2) that will complete the rest of the season. Getting right into the track of how things will be going, Subaru continued to be the same kind of person he is. And this time, he intends to continue with his habit of doing things over again.

Given that his special powers are so far, it is about the only thing he can do to set things right. After an intense confrontation with Otto, he was reassured to come up with another plan. This time he intends to save both the Sanctuary and the Mansion, so it appeared that he has some strategy he can use to achieve that.

After this, he went to visit Roswaal and made a bet with him. He managed to convince him to cooperate with him in his plans. This came as somewhat absurd as Roswals and Subaru were once bitter enemies. And for Subaru to comfort him this early and with such a proposal came off as strange. But he had some valid reasons with him, and they were enough to woe Roswald to make a be with him.

It appeared that Subaru needed to talk to some people first in preparation for his plans. He then went to see Ram after this as he continues with his preparations. Since this is just a continuation of where the anime ended up in the first cour, it looks like things will get heated from the next episode right away. After all, we cant wait to see how Subaru intends to sort this one out.

He doesn’t want to lose a single thing since last time he miserably failed when he was given one option of the two. He could only save either the sanctuary or the mansion. After this, he went and saw Ryuzu Arma and also mentioned that he will need her help. It was here where they had a conversation about Ryuzu’s tradition. Since she is one of the immortal copies, she told him how she takes turns with the others guarding the original Ryuzu Meyer. 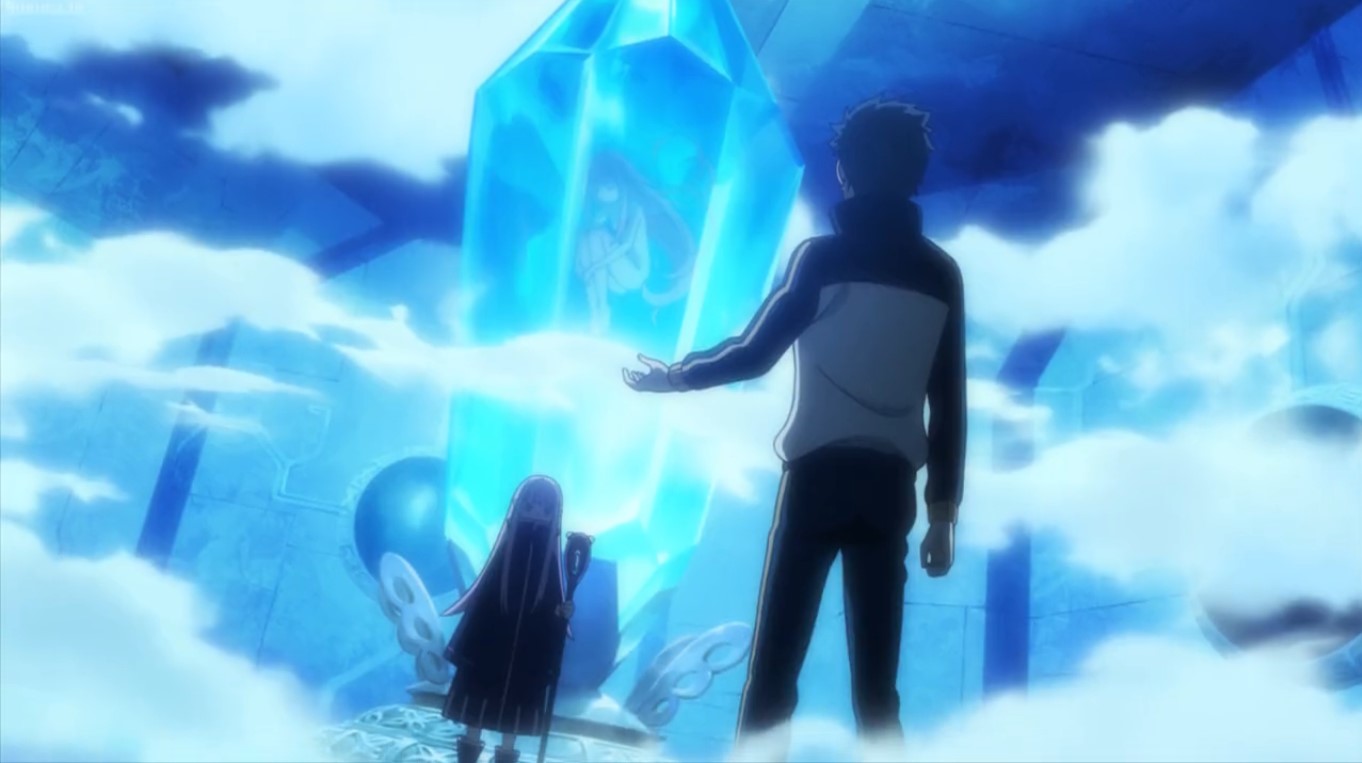 She also revealed more about one of the first four copies and how she had violated her contract. And ever since, she has been banned from the title of supervisor. So now, only three copies are responsible for guarding the original Ryuzu. She also revealed more information about the secrets behind the immortality of all the Ryuzu copies.

And Ryuzu Shima, the one who violated the contract and was evicted and stripped of the title of being the supervisor. I went to save Garfiel some time ago and never returned. And that is why she was stripped of her supervision duties. She is also said to possess memories that other Ryuzu’s copies do not have. Memories she only shares with Garfiel.

And the story behind Garfiel’s opposition of liberating peoples in the sanctuary was revealed to be tied to how his mother left him for the world outside the sanctuary. So, according to Subaru’s plan, a confrontation with Garfiel is inevitable. With all the preparation almost ready, Subaru moved to see Emilia as the last part of his puzzle.

He wanted to find out what was worrying her all this time as he had no idea how to ask her about it. He wanted to understand more about Emilia’s past, but it turned out that there are some memories of Emilia that are sealed. And after talking with her, she told him about what she could remember so far with vague memories of her past.

It was revealed later that the spirit that she has been keeping with her was the one sealing her memories. And Subaru seems to have noticed and had a conversation with Emilia’s familiar. Emilia also revealed that she lived in the forest with her family, and that is where she met Roswaal.

After some event, some of her family members were frozen; they had waited for a day when they will be freed. But Roswaal has promised Emilia that if he succeeds in taking the throne, he might help her free her frozen family members. And that is why she has left the forest. She also remembered more about her mother.

The Truth Behind Emilia’s Sealed Memories 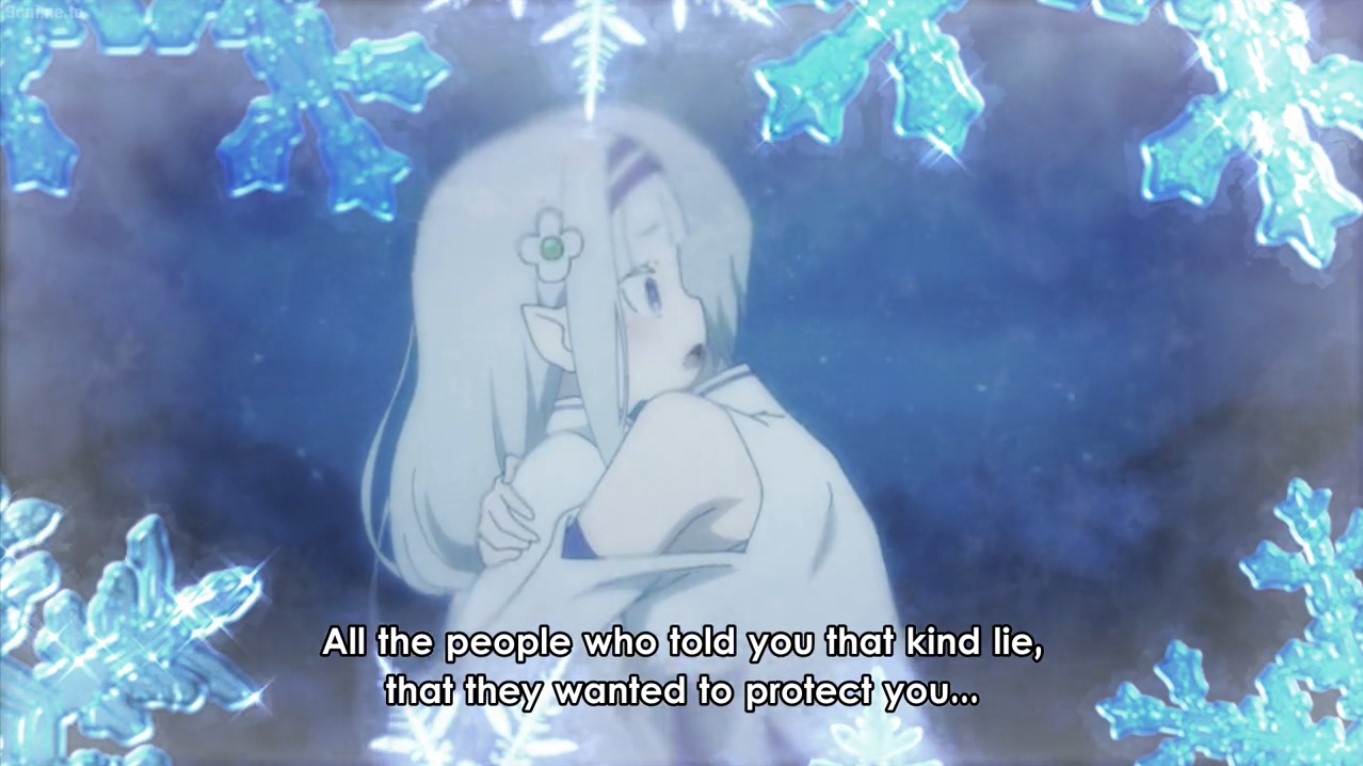 But later on, when Puck decided to break their contract, it turned out the familiar was her mother all this time. And after realizing how much Subaru cares about her so much, she decided to leave her in his care. With this, her early memories of her mother were unsealed. On the same day, she asked Subaru to spend some time with her. But as she fell asleep by the time she woke up, Subaru was gone.

With this, Subaru’s plan to save both the sanctuary and the mansion then began. All of a sudden, Emilia was nowhere to be found. With everyone else looking for her, including Garfiel. Ryuzu Shima, who was with Garfiel on the last day, also disappeared, and all these events had Garfiel frustrated.

As he headed to the basement where the original Ryuzu is kept, he came across Otto, and he seems to be the one who will stall Garfiel there. Somewhere else, Emilia meets with Subaru, and they have some things to talk about. We will get to see this continuing in the next episode as it looks like Subaru’s plan has just begun.