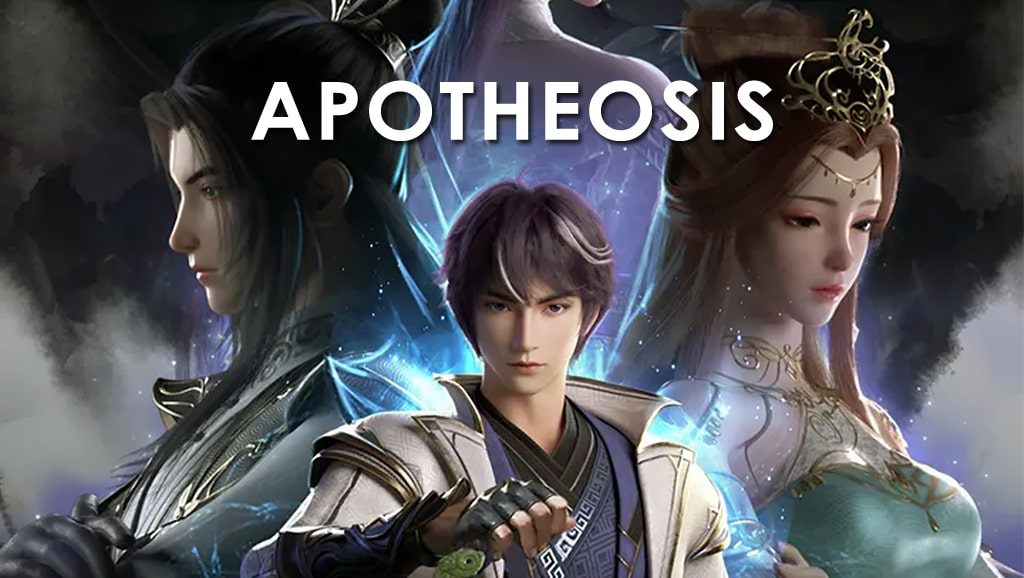 When you consider the word “APOTHEOSIS” in its title, what immediately comes to mind? That word now seems antiquated and hardly used in everyday speech. It simply refers to the pinnacle of one’s growth, the grand climax, and it correlates to the MC’s utmost progress as a student and performer of mystic art. The online book Apotheosis – Ascension to Godhood, written by Gift of Liberation, served as the model for the Apotheosis donghua adaption.

In 2015, a Chinese manhua based on the book was published under a number of different names, including Forged Success, Principles of Heavens: Zen’s Cultivation to Immortality, The Elevation to the Status of a God, The Endless Road to Divinity, Ascension to Godhood, and simply APOTHEOSIS.

Even though the title may give away the main idea of the narrative, there is more to Apotheosis than meets the eye. Therefore in order to fully understand it, we should either watch the donghua adaptation when it becomes available or read either the online book or the manhua adaptation. Although it really has similarities to several of the cultivation donghua we used to have, like Battle Through the Heavens and A Record of a Mortal’s Journey to Immortality. 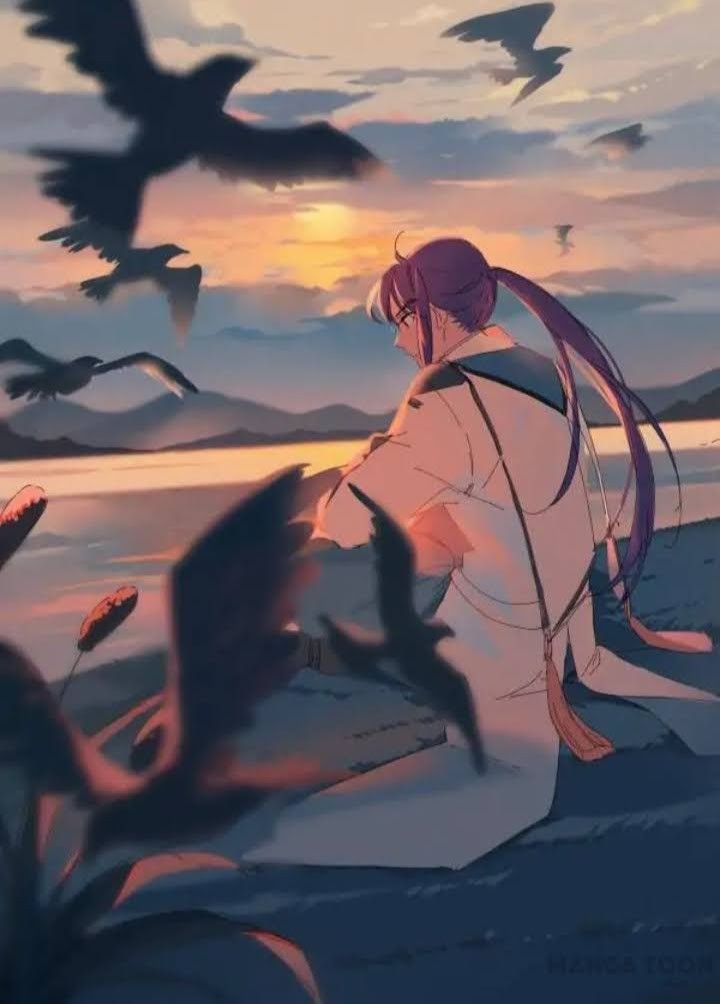 Apotheosis Captivating View of Protagonist Sitting on the edge

On November 4, 2022, The Apotheosis will be launched and will be streamable on YOUKU. There will be a total of 52 episodes of The Donghua. However, updates such as character designs and teaser photographs have continued to be posted on the official Weibo page.

What Apotheosis Is All About?

Zen Luo, a former youthful master of a large family who is now a lowly slave, is forced to work for others due to the demise of his family and the imprisonment of his sister by a powerful force. The old book his father left behind does, however, contain a mystical incantation that can turn a person into an instrument, so there is always hope! What is the enigmatic force driving all of this? This is a battle with destiny.

Inadvertently turning himself into a weapon, Luo Zheng plunged from ecstasy to servitude. His story’s already-closed curtain was pulled aside with a loud crash. He made his way up the mountain step by step, trusting on a physique that could stand up to the mightiest of weapons and a will never to give in.

Powerful races engaged in epic conflicts for supremacy, the sky and the ground shaking. He defeated all of the world’s foes with a physique like miraculous jewels. Luo Zheng’s tale started the minute he opened his eyes. 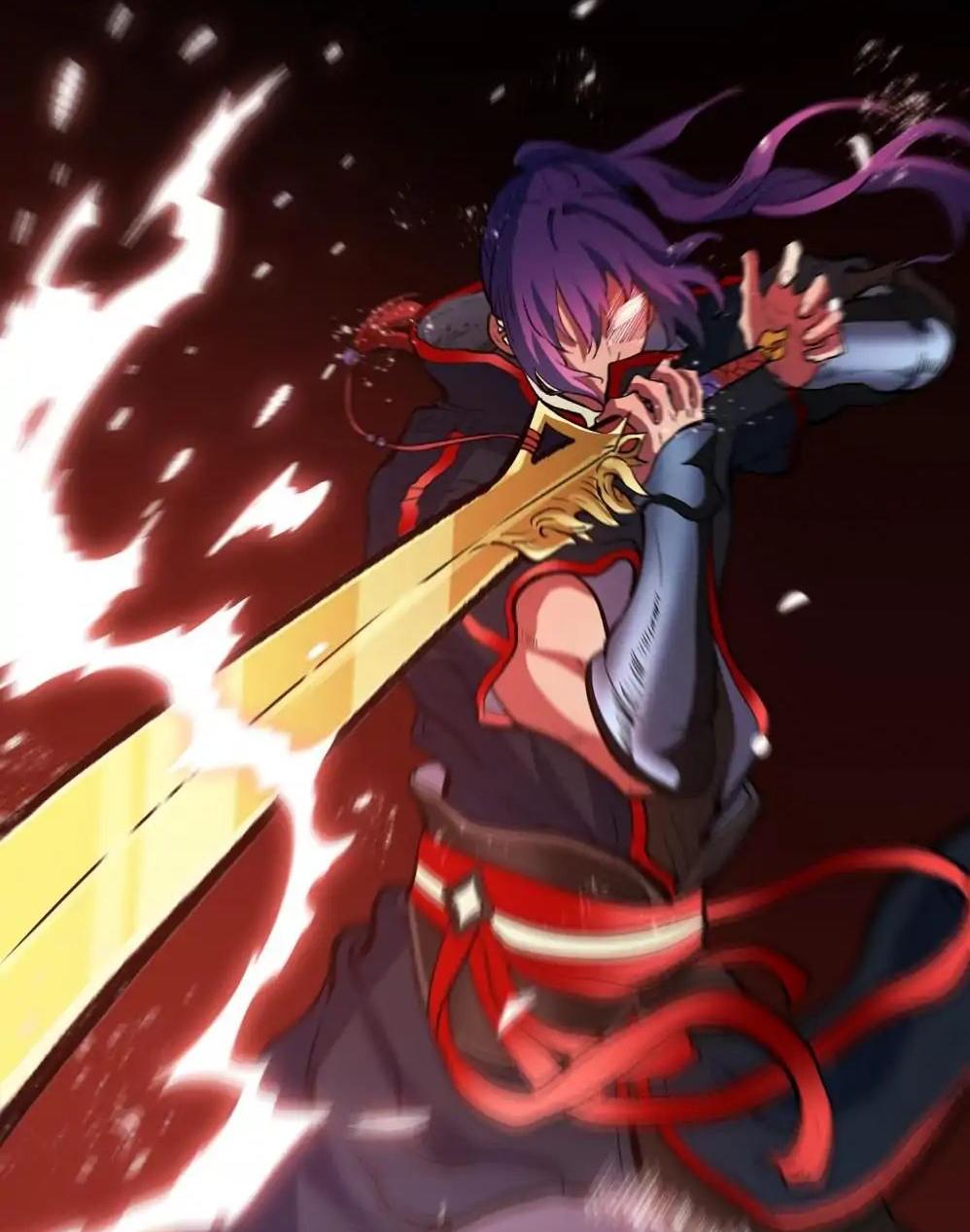 Luo Zheng is the primary protagonist of Apotheosis. He starts off as a very unlikable guy but develops as we learn more about his background and his beliefs. The narrative becomes more compelling, poignant, and generally entertaining as other personalities are introduced alongside Luo.

Apotheosis has, to put it mildly, average art rather than magnificent art. This Manhua has occasionally drawn criticism for being too generic. Additionally, after the 500th chapter, the translation worsened greatly, and it may be quite challenging for a novice to comprehend the cultivation levels and family sects.

He was a scrawny teen while he was in Eastern Territory. Wearing the same purple-black garments he had been wearing at the beginning of the book, he began to develop considerably more muscle and a more mature visage after returning from the Sea God Continent. 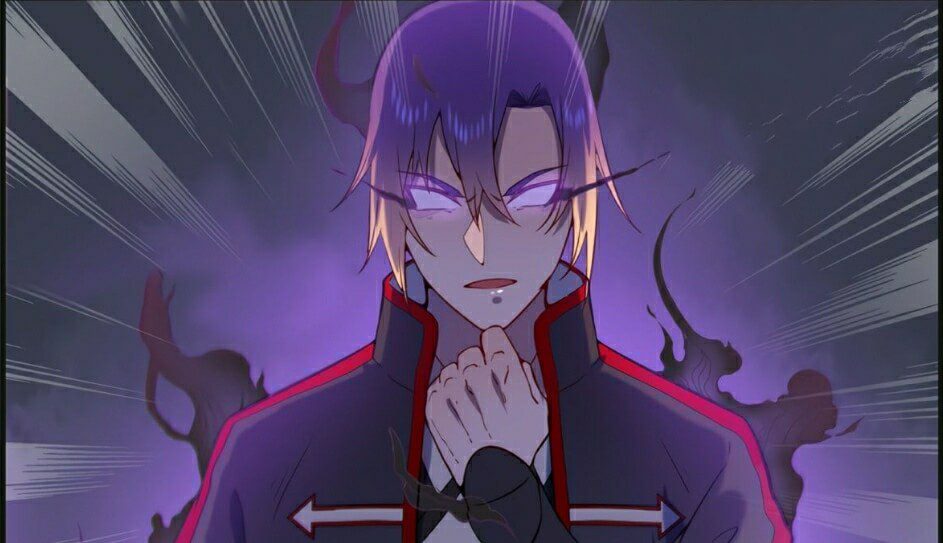 He possesses a teenager’s body in the Eastern Territory of the lower plane, but after getting the Cauldron of the Nine Dragons, he begins to develop the body into a weapon and grows exponentially more muscular.

Where You Can Stream Apotheosis Anime?

Every social media platform was flooded with inquiries about where and how to watch Apotheosis animated full episodes. You may watch the anime Apotheosis on Dailymotion. It is considered to be this anime’s official streaming partner, as well as a number of others anime streaming websites that are available online without any restrictions of VPN.