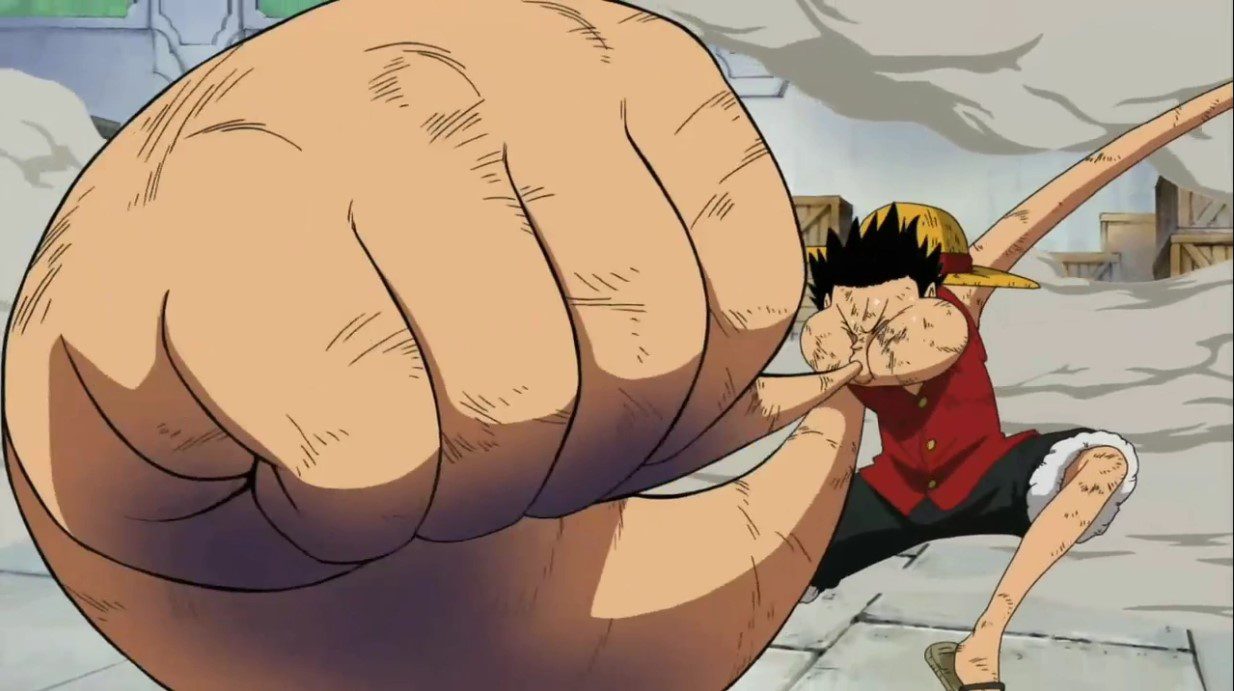 When One Piece was still in its early episodes, one thing interesting was watching Luffy develop into the character that he is today. Then we got to understand how he developed his fighting style and techniques into different gears. From Gear 2, it seems that Luffy managed to find ways to boost his fighting capabilities exponentially. So we will also look at what episode Luffy use gear 3 in One Piece anime.

We know that moments like this usually happen in dire situations. Because it is when Luffy has noticed that he has reached his limits, and then he has to find new ways to be even more powerful. Because from the get-go, Luffy understood that he would be facing very difficult opponents, and he had to find ways to defeat them as a pirate striving to become the Pirate King.

Since the story is approaching its final days, then we already know how powerful Luffy is, and he has been recognized as one of the Yonkou, which brings him one step closer to his dream. As we look back at the time when Luffy use gear 3, we will remember that it was one of the most iconic moments of its time. In case you want to watch those moments again, we will look at the very first time this happens.

We will also take a brief look at what Luffy gear 3 is all about and what kind of enhancements it brings to his fighting styles.

What Episode Luffy Use Gear 3?

Luffy use gear 3 in One Piece episode 288 when he was on his way to help out Robin. But he ended up facing difficulties along the way. What was interesting was that Luffy used gear 3 for the first time, not in a battle. Because while he was on his way, he came across steel doors, and without the keys, he had to find ways to get through. 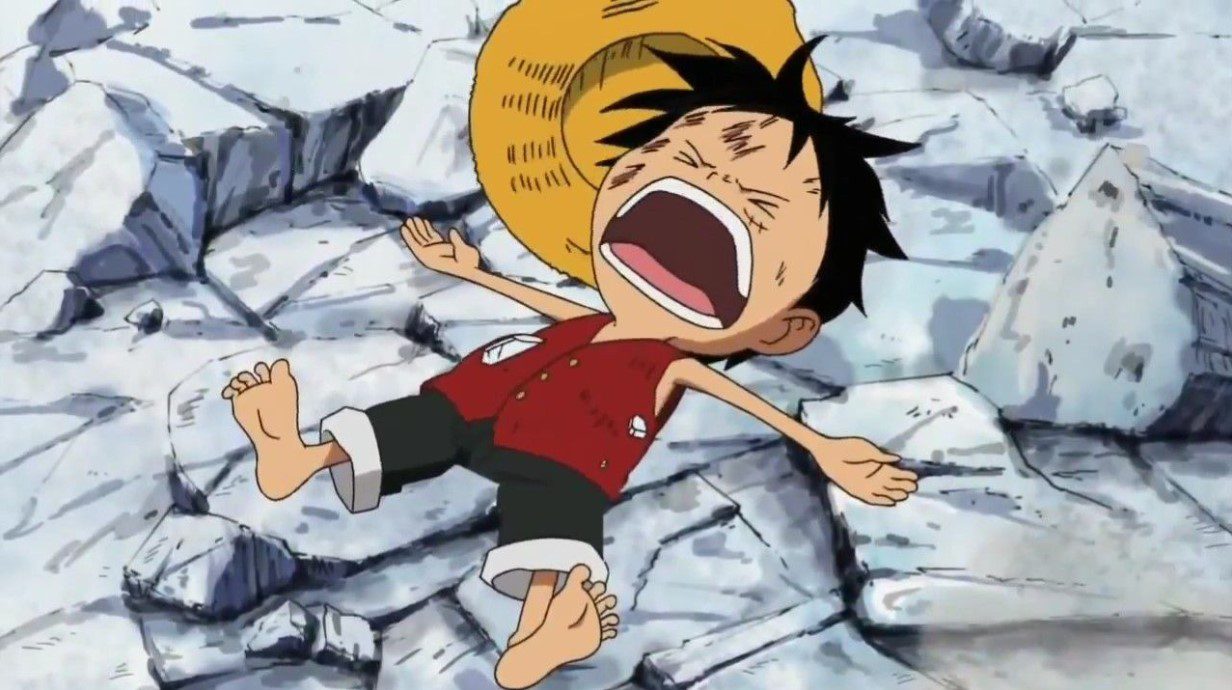 So he decided to try out his new powers but for a brief period of time. So Luffy uses gear 3 to break down the steel doors with tremendous strength, and that was when e got to see this technique for the first time in the anime. But at this point, we did not get to see his full appearance in gear 3, so we only saw his silhouette.

But after this, we then saw the drawback of using this attack. Luffy appeared in a shrunk size, meaning that even though it was powerful, it was not an attack he could use repeatedly in battle. This has been the norm throughout Luffy’s development. And eventually, he would grow to find ways to negate those weaknesses as the enemies he comes across are getting stronger and stronger each time.

The steel door that Luffy broke proved to be so powerful to a point where even Lucci, who is a CP0 agent, believed that the only way to get through it was using a Key. Luffy’s action then caught the attention of Lucci as the build-up to their fight continued. This is taking place while Luffy tries to make sure that he catches up to Robin before she gets to the gates of Justice. So it was not long until Luffy recovered from his attack and turned back to normal size, making his pursuit easier.

Luffy’s gear 3 proved to be too powerful but had drawbacks as well. Every time Luffy gets a new power, it has a very bad drawback. So the one he had at the tie he learns gear 3 was that he ends up in shrunk size after using it. And we have seen this being consistent throughout Luffy’s development. But he would eventually find ways to deal with such drawbacks, and this goes on until he moves to the next step in his powers and development.