The Last Movie Stars is a new documentary series about Paul Newman and Joanne Woodward. Directed and produced by Ethan Hawke, the docu series has six episodes. And he hadn’t tried to hide his presence to seem objective as a fly on the wall. Hawke develops a level-headed evaluation of a significant artist and disturbed guy despite his obvious appreciation. The last movie stars follow the story of two Hollywood stars who started their journey together and worked on their last movie.

The beautiful flicks keep you glued to the screen if you love watching the actor’s life. If anyone is interested in Paul Newman and Joanne Woodward, this movie is only for you. It revolves around the two and how their relationship involves time. Newman is an amazing star who was very famous in the 1950s. He ruled the industry for decades and gained respect as an actor. However, his wife Joanne Woodward struggled to gain recognition even star working in many movies. They both started their career and gained success.

However, Newman managed to get into top movies, while Joanna struggled to get the lead character’s role without the help of Newman. The movie has recently made its debut on the screen, and here in the article, we will talk about where to watch The Last Movie Stars.

Also Read: From ‘Uncharted’ To ‘The Gray Man’ Best Movies Streaming In July 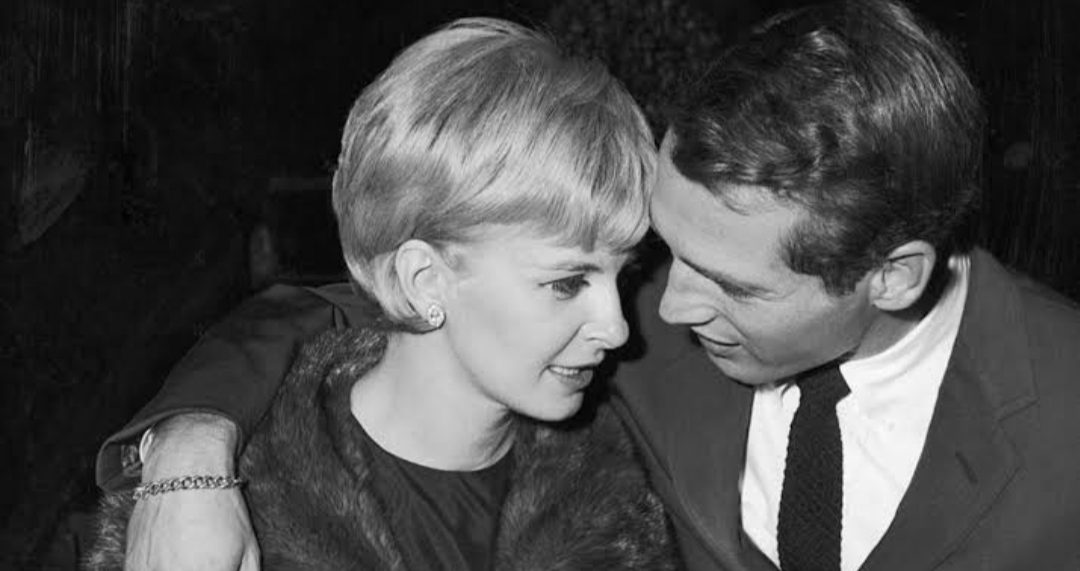 A Still from The Last Movie Stars.

Meet The Cast Of The Last Movie Stars!

The Last Movie Stars casts George Clooney and Laura Linney in the lead. Both of them played the character of the leading stars in the series. George appeared as Paul Newman, and Laura was seen as Joanna Woodward. In addition to them, the series also stars Zoe Kazan, who was seen as Jackie McDonald, and Josh Hamilton as George Roy Hill, along with the guest appearance of Martin Scorsese. Brooks Ashmanshakas was seen as Gore Vidal, while Jonathan Marc was seen as Martin Ritt.

Where To Watch The Last Movie Stars?

Is The Last Movie Stars Available On Netflix?

For now, the series is not available on Netflix, but maybe in the coming days, you can easily binge-watch The Last Movie Stars on different digital platforms.