Scissor Seven, the Chinese animation series which returned with its season 2 recently, was released on May 7, 2020. Here in this post, I will be giving the review about season 2 of the anime Scissor Seven and will advise all our audience that whether they should watch that anime or not.

Season 1 of the Chinese animation series received great appreciation from both critics as well as the audience. It was also nominated for various awards in different categories. So, whether the season 2 of the series Scissor Seven has the same fascination and addictive features or not, to know about all this you must go through my review and get answers to all your doubts regarding season 2 of the series; 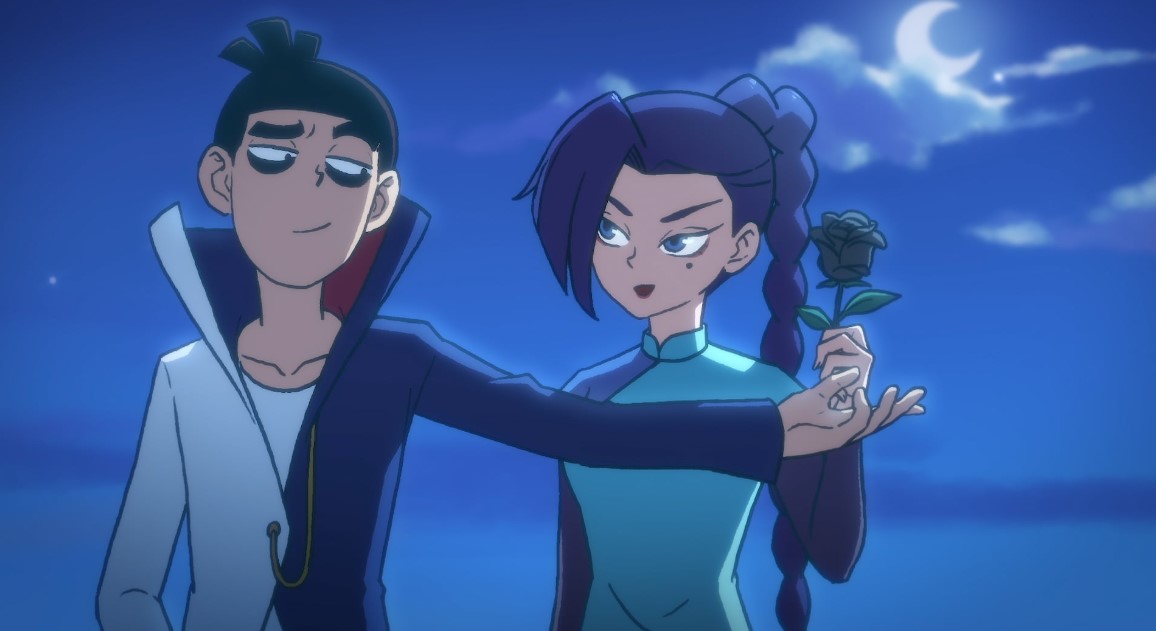 Season 1 of the Chinese anime Scissors seven ended on a high note, and the story of season 2 is the continuation of season 1 with more twists and more up and downs in the plot. The character of Seven depicted by Ronny Chieng has to face many tasks and difficulties in his life, and while handling them all, some action, emotions, comedy is shown. The series is a complete package of emotions, whether happy or sad, good or bad and is unpredictable.

So, the story revolves around Seven, the lead character who is still a scissor-handling hairdresser who also protects his island from dark forces of evils and assassinators and with this the season one shows us some glimpse of what all is happening in the daily life of Mad Bark and also listen to backs to Cola about her illness.

In season 2, the story endorses a seriousness in the plot, and it makes some announcements about the past life of Seven and reflects how Seven was once a part of Shadow Killers. With this, the creators of the series create an entirely new character, Redtooth. In the final scene of the series, it was shown that his past again gets repeated with him, resulting in the return of his enemy, and his old affirmed enemy gives Seven a visit to his island.

A final battle, Seven sails out of the village in the expectation that one day he will return to his town with more powers for the protection of his village from the dark shadows of evils and assassinators is shown and with this the season 2 of the Chinese anime Scissor Seven comes to an end.

With the end of the series, the viewers started demanding for the series to continue with a new season as soon as possible.

One of the best things about season 2 of this Chinese animation series Scissor Seven is its animation and editing. The graphics are very high, and the audience is getting a good quality of episodes which they are enjoying. They are tremendously better than the previous season, and all credits are given to the new technologies and the editors of the series. Also, editing work is done with such great effort and in an awesome way that no one can complain about any mistakes in the series. Viewers of the series are pleased with their work and are giving good responses in all the ways. 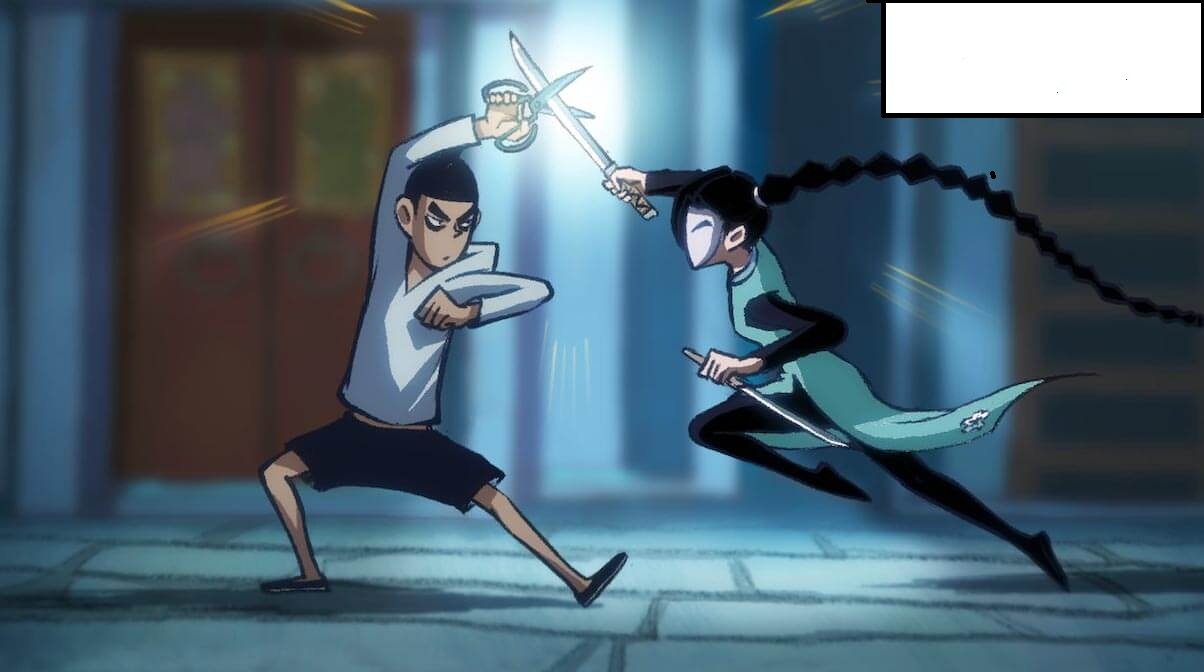 Scissor Seven Season 2: Over All Review-Whether To Watch or Not?

The new Chinese animation series Scissor Seven which recently released on Netflix has very much improved from its prior season in every way, whether its story, synopsis, characters, graphics, editing, or music. It has made development in each sector in comparison to its predecessor. For your kind information, it has been a masterpiece regarding the preceding season, and because of this, it is getting tremendous response from both critics as well as the audience.

So, I would advise all the viewers to watch the Chinese anime, and it can become one of your favorite series in this quarantine period. Netflix has already bombarded all the episodes in one go on May 7, 2020, so for those who want to watch, they can watch it here.

And those who were comparing season 2 with its primary season can have a look on season 1 before watching season 2, which is also available on Netflix, and you can watch season 1 by clicking on the same link. By this, you will come to know about the difference between all the sectors of both seasons and can decide which is better, or we can say which is best. Overall, we would advise our audience to watch season 2 and enjoy it.

Similarly, like the previous season, Scissor Seven Season 2 also has ten episodes, which are of approx 20 minutes in length. Episode numbers and names of season 2 of the Chinese animation series;

These are all our views about the Chinese anime Scissor Seven Season 2, and we would like to know your opinions about the series, so please comment in the comments section below. Also, for upcoming updates regarding the reviews of new seasons of Scissor Seven, stay tuned to Otakukart.