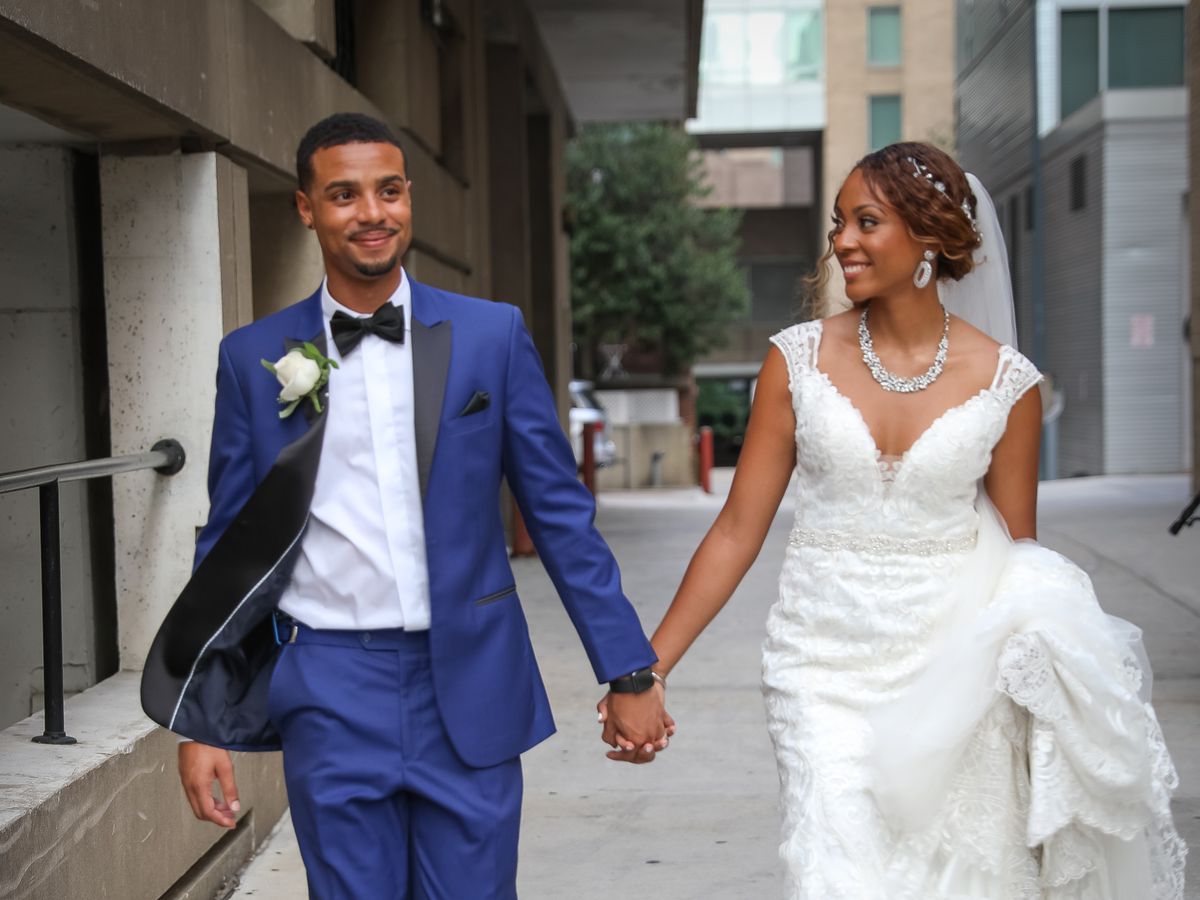 Married at First Sight, as all the fans of this reality television drama are aware, is an American show. The series is loved so much by the participants of course as well as the audience. It just creates a kind of enthusiasm in knowing about the love life of people and how they react to certain situations without having a script in their hand for it. It released on FYI for the first time back on the 8th of July 2014. Since then, it got so popular that fans now can witness the 12th installment of the series. Although, the show has shifted from FYI to Lifetime now. In one of their interviews, the creators disclosed how the inspiration for this series came from a very underrated television show.

It was a Danish tale called Gift Ved Forste Blik and came out back on the 4th of September 2013 on DR3. You guys should know that the format of the original series was actually sold to the broadcasters throughout the place that they go. Right now, the audience is on the show’s twelfth installment. This season released on the channel on the 13 of January 2021. In this show, Married At First Sight, the concept is pretty different than your regular dating reality TV series. Till now we have had 11 outings of the series and 39 couples have matched. Out of these, only 12 are still married and thus, the success rate of Marriage At First Site is 30%.

The show keeps changing its location for every season. The fifth one was a major turning point for the creators though. Married at First Sight season 5 moved to Lifetime channel from its previous air date. The location for the filming of the reality series was set in Chicago. The sixth season of the show was scheduled in Boston. In this installment, Rach DeAlto left the show. As her replacement, Dr. Jessica Griffin joined the series in the form of a specialist. During this point in time, Shawniece Jackson as well as Jephte Pierre gave birth to their first child, a girl, and named her Laura Denise Pierre. Then Lifetime renewed the series for the seventh installment and the location this time was set for Dallas. Right now, we see that Danielle Bergman Dodd, as well as Bobby Dodd, are pregnant with their second child together.

Then the show moved forward to the eighth season which showcased the couples from Philadelphia. In the ninth installment, we had Charlotte, North Carolina as the location set for Marriage At First Sight. Then the tenth season got commissioned by Lifetime and the location was set for Washington D. C. and it started airing from the 1st of January 2020. The eleventh and the most recent outing of the series came out on the 15th of July 2020 and showcased the love birds from New Orleans. Now, we are at the twelfth season of the series and the setting is Atlanta. This outing has proved itself to include a couple that is divorced. Well, for all the curious fans, there is a piece of happy news. Even the 13th season of Marriage, At First Sight, has been confirmed by Lifetime. It will include the couples from Houston.

Well, for this installment, we witness that ten singles get all prepared for their day. It is the date on which they are going to meet their mystery spouses exactly at the altar, no exceptions. Although, in the first episode itself, a bride falls out of line when her husband gives a gift which literally takes her by surprise. Then in the second episode, the picky groom gets disappointed because his bride is not exactly what he wanted. Then in the third episode, everyone meets their partner’s pairs. As we look into their lives, some couples really stand out and give off the vibe that they will be destined to stay together.

All this while, others just feel awkward because their partner is not up to their expectations. Now, the upcoming episode is the 6th one. In this, we will acknowledge the honeymoon these four couples are leading in Vegas. Although, the fifth couple is going to receive a major shock. Marriage At First Sight season 12 episode 6 is scheduled to air on Lifetime on the 17th of February 2021.