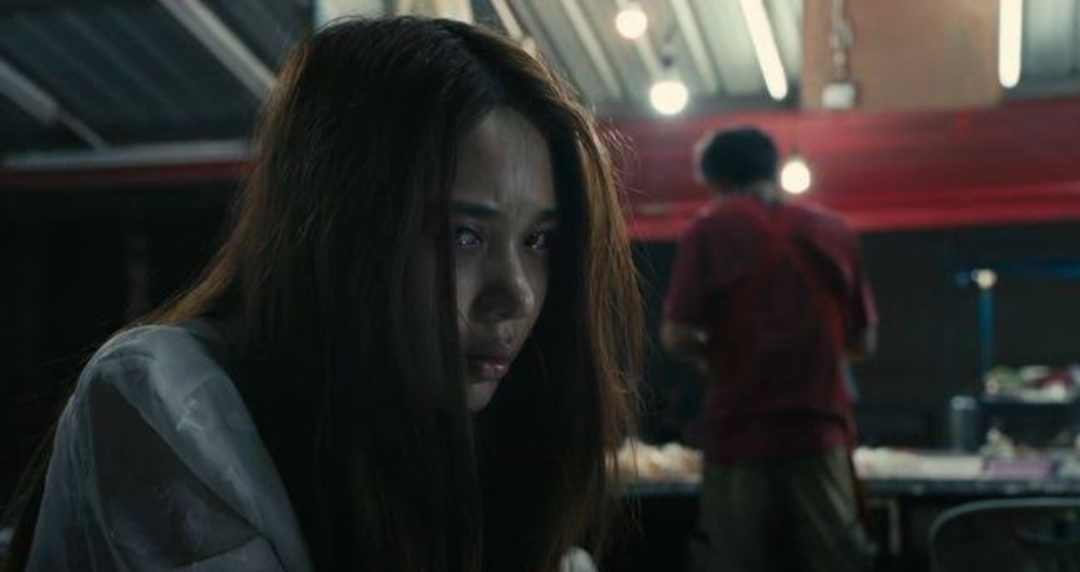 A Thai mockumentary titled The Medium was published in 2021. Na Hong-jin is the writer and producer of this film which was directed by Banjong Pisanthanakun. The 25th Bucheon International Fantastic Film Festival hosted its world debut. The film was chosen for the 94th Academy Awards in the category of Best International Feature Film for its director, performances, and incredible plot. It did not, however, receive a nomination.

Marilyn Gulmongkolpech, Sawanee Utoomma, Sirani Yankittikan, and Yasaka Chaisorn are among the actors who appear in the story, which was penned by Na Hong-jin and Choi Cha-won. Chatchai Ponhprapaphan gained praise for his music in the movie. On July 11, 2021, the film debuted at the BIFAN; three days later, on July 14, 2021, it was distributed in theatres. On top of that, the film debuted on October 28, 2021, in Thailand. The movie was able to bring in USD 7.23 million at the box office. It is South Korea’s sixth-highest-grossing movie of 2021. The movie’s premise had viewers wondering if it was based on a true story. Here in the article, we will talk about is The Medium based on a true story?

What Is The Plot Of The Medium?

A Thai documentary team visits Isan in the northeast of Thailand to record the daily activities of Nim, a local medium. In Nim’s family, women have been possessed by Bayan for many generations. To transfer Bayan’s spirit onto her daughter Mink, Nim must conduct an Acceptance Ceremony. The night before the ritual, Nim mysteriously falls away in her sleep. The story revolves around Nim and the ceremony.

Is The Medium Based on A True Story?

The Medium is a Fictional story set in the Isan region of Thailand. The story revolved around Mediumship. For the uninitiated, Mediumship is a practice where the human has the power to talk to spirits. It is one of the scariest movies, and even the actress revealed in an interview that she was scared after seeing herself in the movie because of the scary makeup.

Also Read: Where is Next Stop Christmas (2021) Filmed? All The Locations of The Holiday Movie Revealed