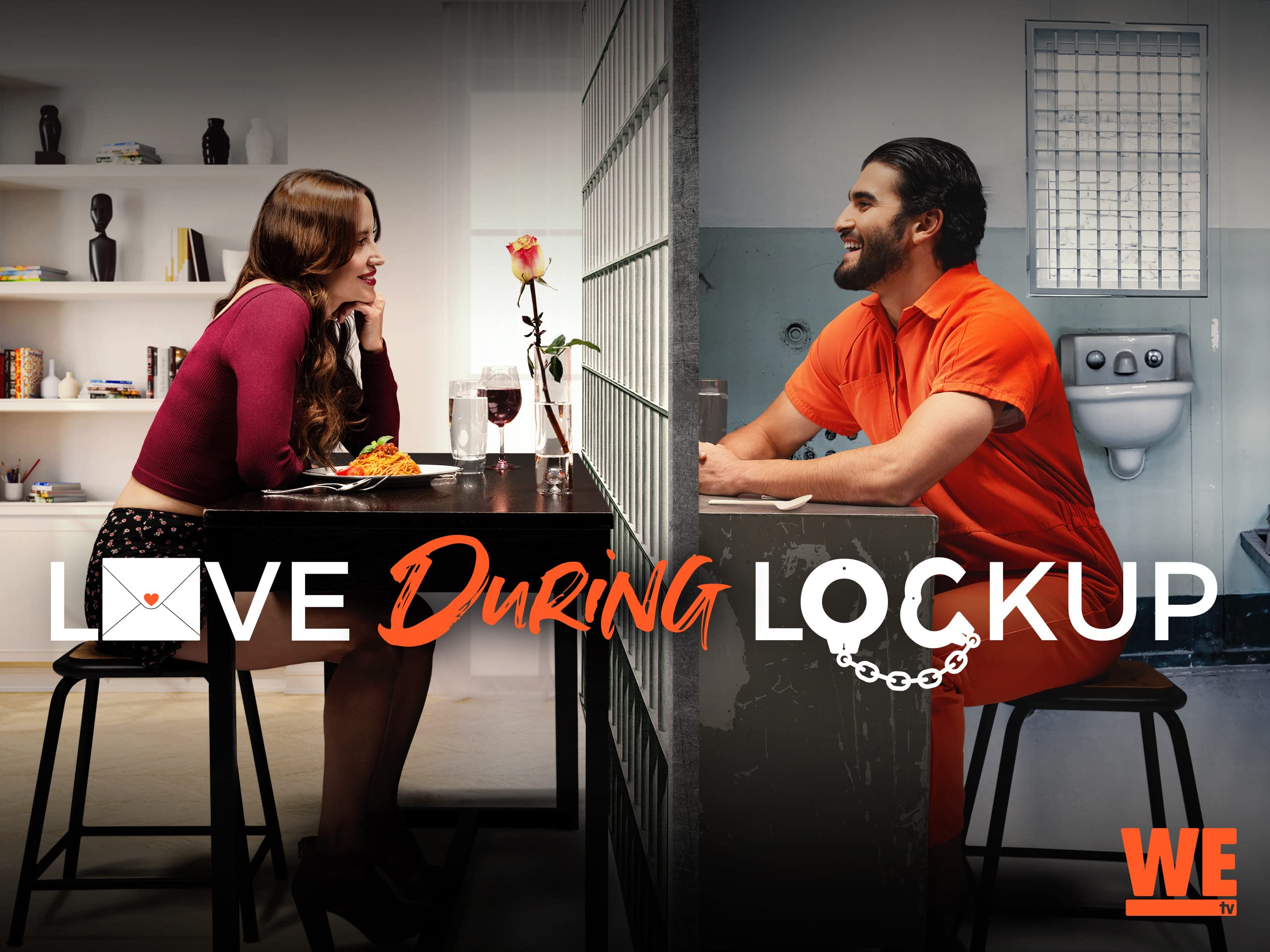 Do you like the genre-producing offbeat real-life romance, then you must be familiar with the unique show called Love During Lockup. The first season of it was first aired on the 7 of January 2022, produced under the umbrella of We TV.and has been spread like forest fire around the globe as people have seen to like the uniqueness that this show possesses.

We TV is the exact similar production network that, on the other hand, broadcasts the original series Love After Lockup, produced as a spin-off. Instead of focusing on inmates searching for love after being freed from jail, this program aims to highlight relationships with convicts who are currently serving their sentences. We learned from the first season that we should place little faith in these relationships.

Hence, with a lot of people asking for the drama and romances that goes on behind the war among people who are on their correction period for the sin they already attempted, On October 21, 2022, the very first episode of the second season was premiered, and it’s going in the flow to be phenomenal. The prior episodes that aired in this season have already shown the potential to have more controversies along with fewer healthy connections than ever before because original couples and several fan favorites are returning. 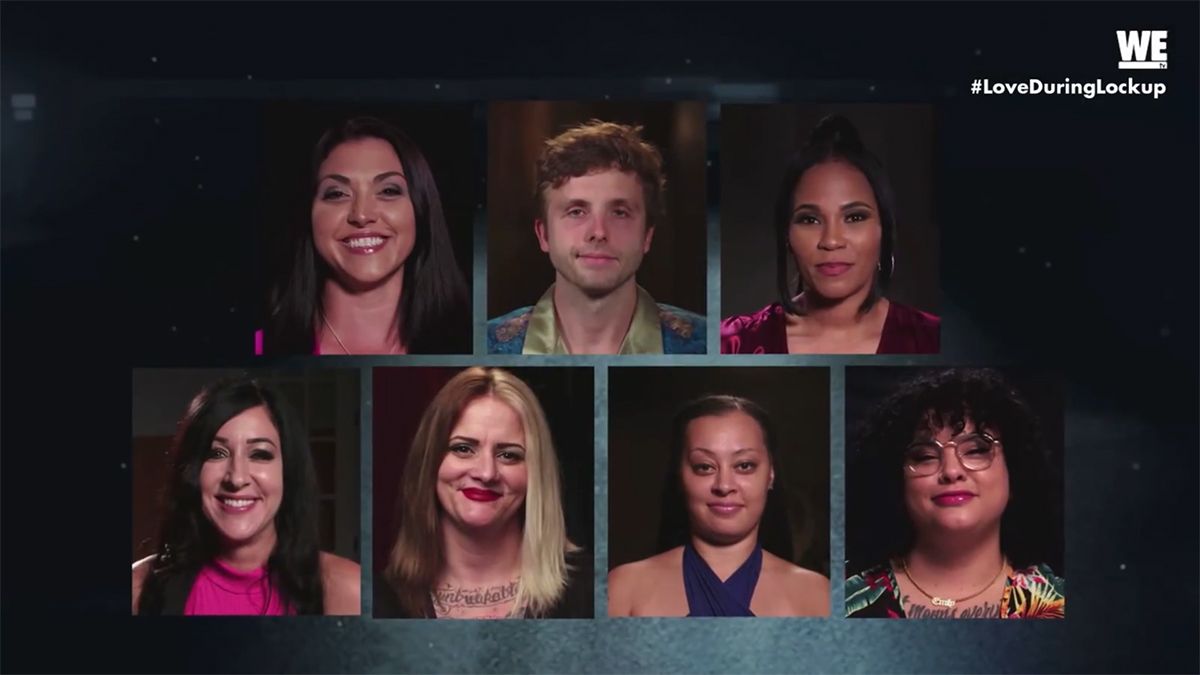 With already six episodes of this show being open to the public eye, interest in the upcoming seasons is on a sky-high level, so let’s dig deep to know if there will be any 9th episode of Love During Lockup Season 2 available or if the show will discontinue before that.

With the 7th episode of the second season Love During Lockup, on the edge of being released on the 25th of November, 2022, and the eighth episode getting all geared up to make its way to the audience on the 2nd of December,2022. Now, with the 9th episode, the release date is actually unknown because of the uncertainty of its renewal.

However, through the several notifications that have been circulating, a query is arising in people’s minds about whether the ninth episode will see the sunshine or the show will be seized before that. Even in the previous season consisted of 8 episodes, it is very evident that the makers will try to maintain the continuity. Hence it can be said that the episode of the second season, which is named ‘Love During Lockup: Ride or Die?’ will actually be the season finale of this show. However, it is believed that this show will be further continued in the upcoming 3rd season.

The reality show focuses on how inmates and non-convicts have special relationships and must work through obstacles that wouldn’t arise in a typical relationship. The show frequently emphasizes difficulties, including catfishing, misunderstandings, deceit, and drama. 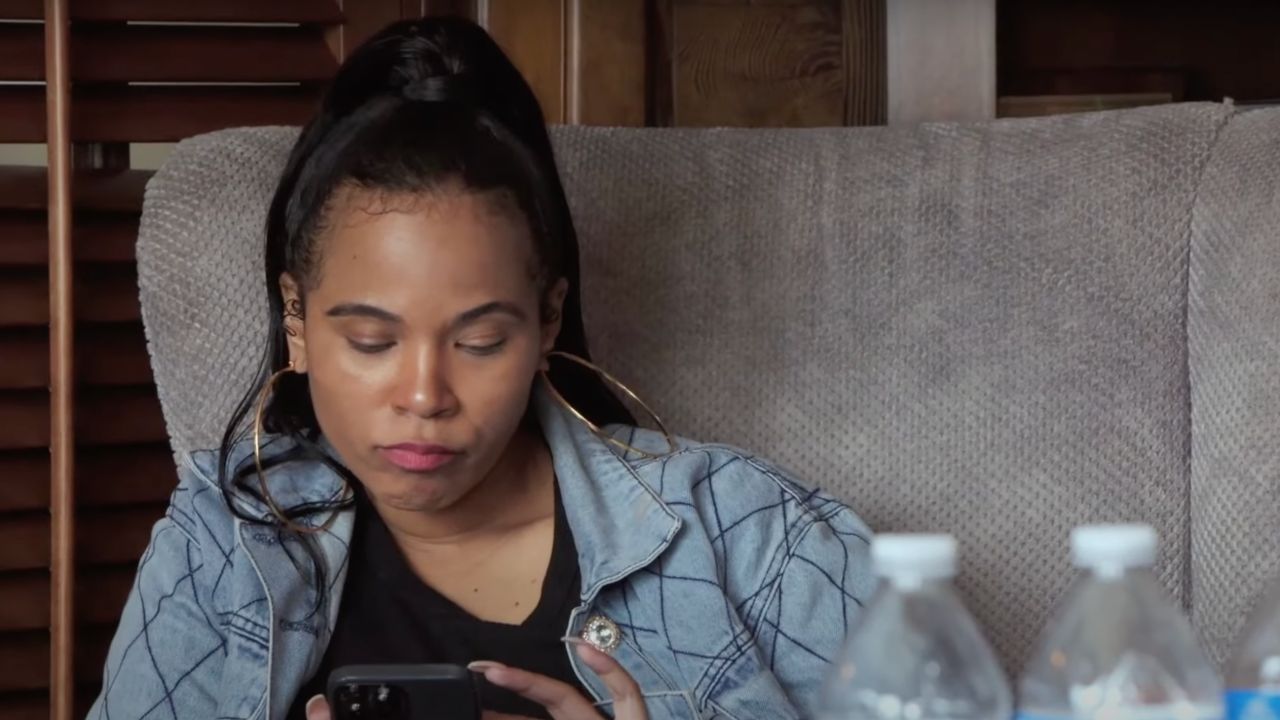 It had already spilled some controversial teas with the event of Emily talking about their relationship goals and Jessica’s life before she became associated with Dustin. Emily attempted to scam Daura, Tai, and Hottie, which created quite a drama in the series. This series is indeed filled with controversies and mysteries that would get unfold in the last two episodes. However, even if the 8th episode airs with a conclusion about the love stories initiated in the jail, the audience will anticipate knowing more about the aftermath of it, which is what they expect to watch in the 9th episode.

The series have been documenting the real-life drama and romance between 5 sets of couples who met their soulmate during their times behind bars. The couple who have already shown their affection and loyalty towards each other includes the following

Micheal and Chelsea: Chelsea, who is deaf, met Mike in some Facebook forum for prisoners’ pen pals. They’ve only had a few videogram exchanges, but they’re eager for their first meeting.

Louie and Melissa: Louie, who Melissa had a thing for in high school, was her jail penfriend. She is willing to relocate to Georgia to be near her juvenile detention crush since she is so deeply in love with him. 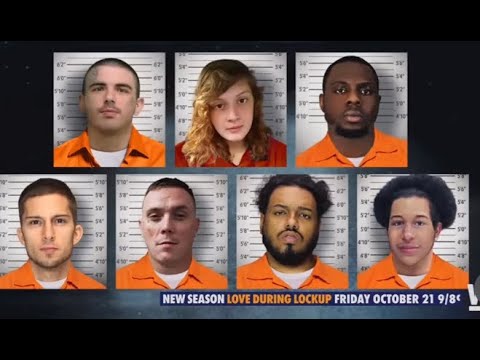 Jessica: When Jessica first met Dustin, she had already gone through a difficult divorce and was still working on moving past her ex. In order to spend time with Dustin following his release, she was willing to go to Tennessee and forsake her nursing profession.

Dauri and Emily: Considering she was obtaining her Master’s in criminal justice, Emily never imagined falling in love with a prisoner. She has been Dauri’s pen pal for the past four years, but she has never met him in person.

Tai and Hottie: Two ex-couples who have been toxic for one another are Tai and Hottie, but it seems like they have found a way to work things out because Tai has been heard discussing getting wedded to Hottie soon. Tai has relationships with a number of other men.

Love During Lockup Season 2 Episode 9: How to Watch?

All eight earlier episodes of Lockup season 2 of Love During Lockup are available to watch on Love During Lockup tonight at 9 pm EST on WE tv and on digital platforms like  Philo, DirecTV Stream, and fuboTV online. However, If the 9th episode ever releases as a bonus, it is also anticipated to get released on the same platforms as the prior episodes. 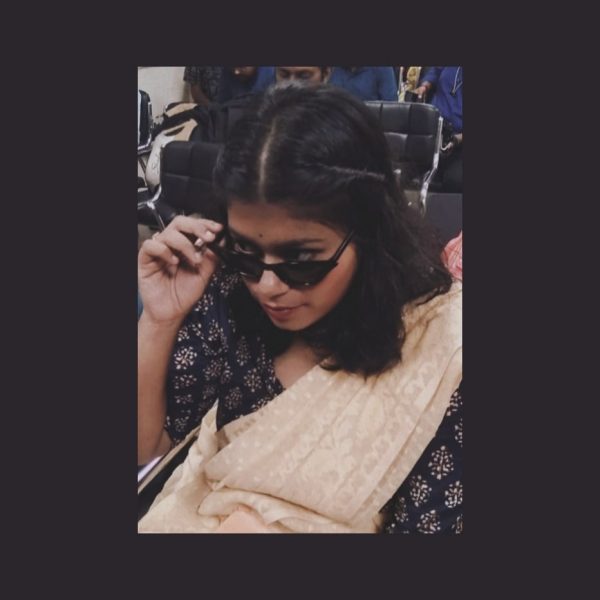 Hey! This is Solankee Banerjee from Kolkata, a girl who pens down to let her heart out. I am quite fascinated towards the genre of pop culture. I call myself a movieholic, hence my comfort zone comprises walking through shots and scenes alongside chilling with Netflix. Thus I am very excited to bring that knack of mine out to the public eye to walk through the path towards the Directors "cut".