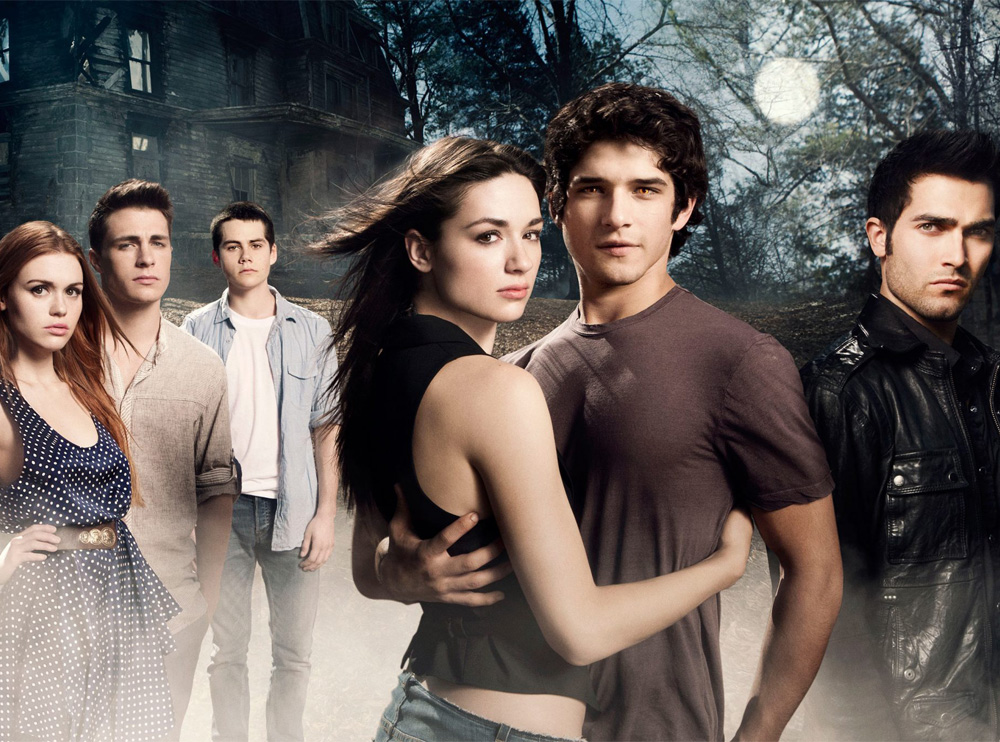 Are you addicted to horror TV shows and want them to feature in your watchlist this February 2021. The month of February is the most romantic month for all dating couples. But watching all the Romantic movies or TV shows this month will be just boring. Instead, you should want to try something new with your partner. So, why not try a new genre and make the most out of it. The genre romantic horror, as the name suggests, Horror TB shows or movies with a touch of romance. So we have a long list of the Best Horror TV Shows to stream this February 2021. 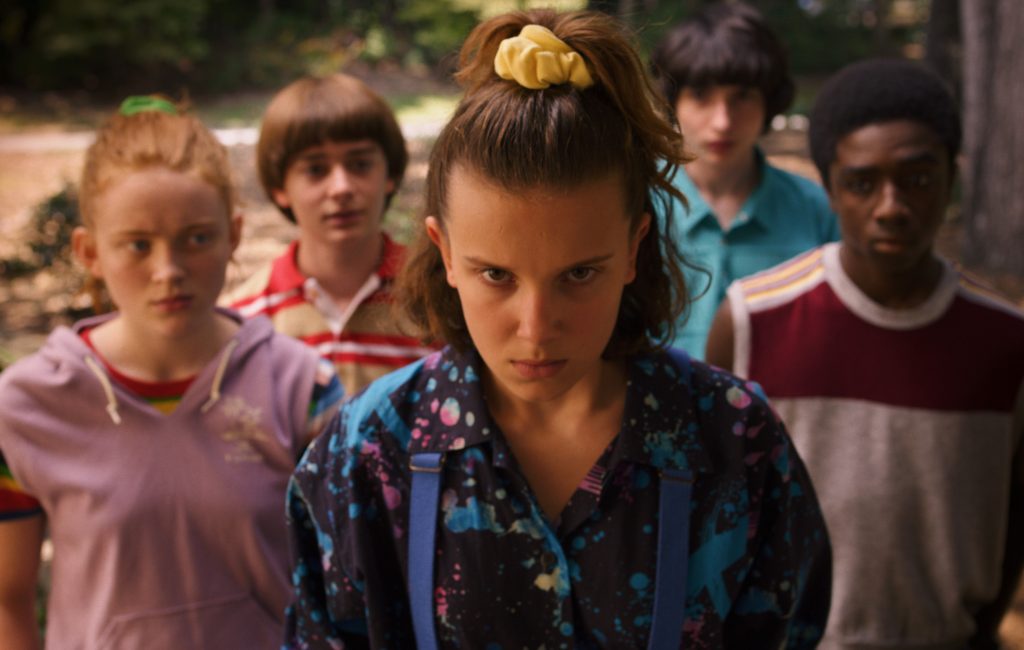 Stranger Things is one of the most popular series aired on Netflix. The show takes place in the fictional city of Hawkins, Indiana, during the beginning of  1980. The Hawkins National Laboratory performs research for the US Department of Energy. Besides, they also perform mysterious experiments of supernatural and ghosty things that include the testing of humans. Also, they have developed a portal to another dimension,” The Upside Down”. But it starts negatively affecting the localities of Hawkins. And suddenly, Will Byers goes missing. As a result, his mother, brother, friends, and the police chief start looking for him. But something or the other things leads to the development of the supernatural trail. And things got worse when a bald girl comes into the picture afterward. 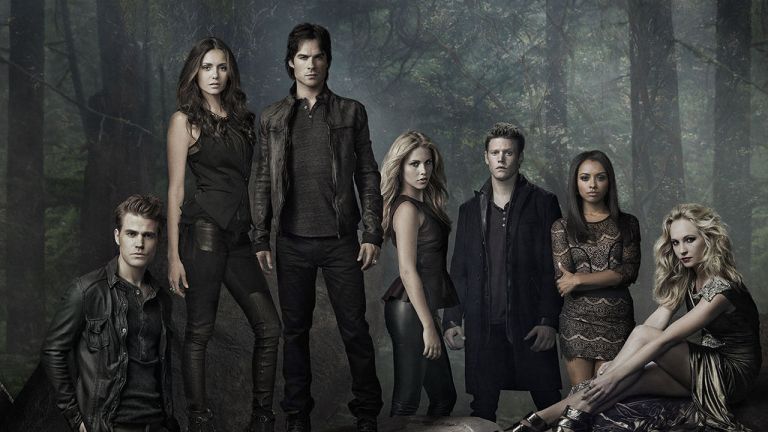 The Vampire Diaries takes place in a fictional city referred to as Virginia. The city has recorded history with supernatural powers. It talks about Elena Gibert, an adolescent woman who has lost her parents in a severe car accident. She falls in love with a vampire who is 162 years old and is known as Stefan Salvatore. Things become messier when his older brother Damon Salvatore returns and plans to bring their old love back. Katherine, who is the old love, looks like Elena. Damon has a feeling of hatred towards Steffan as he forced him to become a vampire; however, later, things get sorted between them. And he conjointly falls in love with Elena. As a result, they build a love triangle among them. Later, each of the brothers safeguards Elena and also the threats to the city. 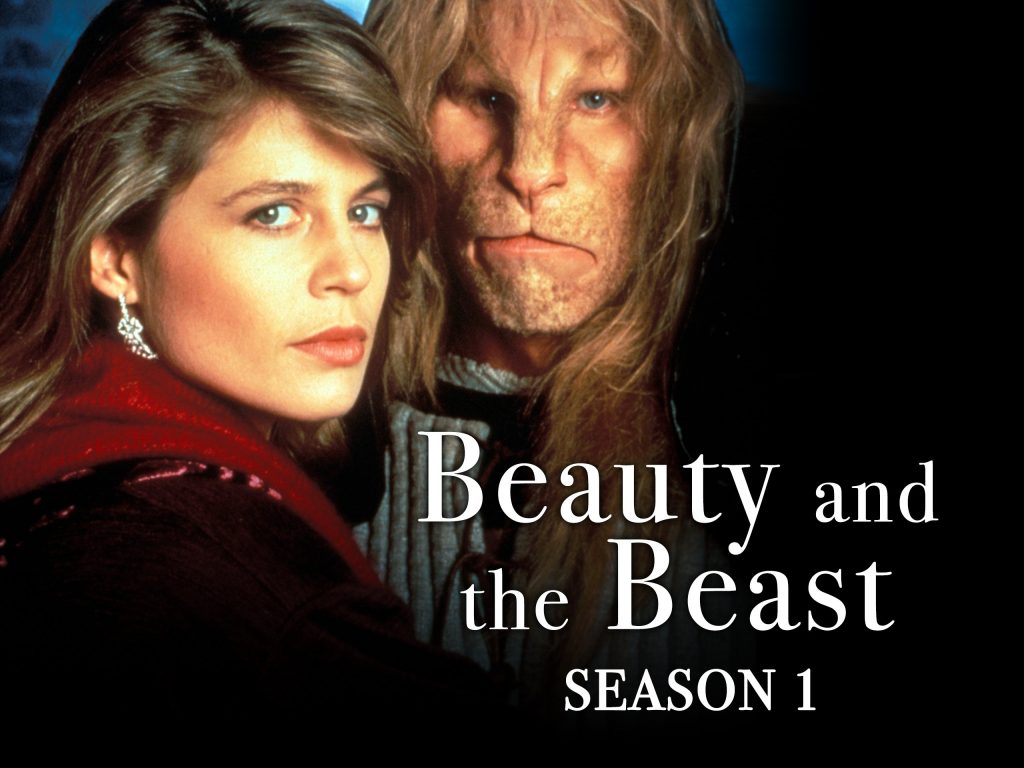 Catherine Chandler is a detective and is shaken down by the truth revealed to her about her family. She is saddened by the thought that she didn’t know anything about her life. And therefore determined to seek all the answers she needs. She is a confident woman who pursues law, but she later becomes a homicide detective. She has been tied to Vincent Keller by her mother. He is the beast hiding for the past 10 years. While Catherine tries to cope up with the beast and also maintains a low profile in society. They do so to stay ahead of the secret organization called Muirfield. Later they are both on the search notice. 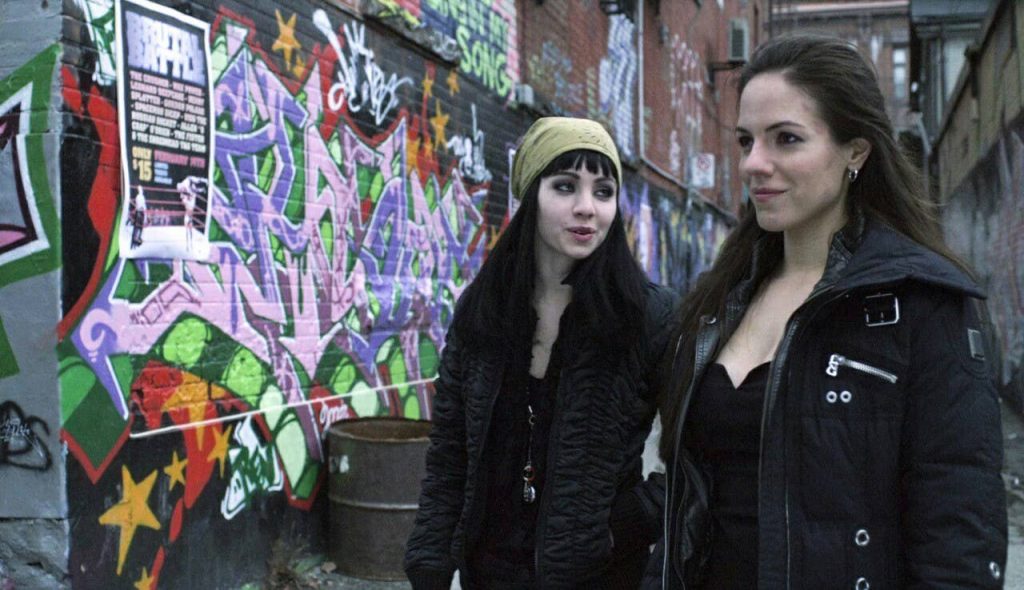 Bo is a succubus who is a child of a human. She does not know about the Fae world where she came from and her non-human activities. She began to feel distinct as soon as her puberty hit hard. Also, she educated herself when she accidentally killed her boyfriend by draining his activities involved in intimate activity.  When she showed up to her parents, they called her evil and also that she is adopted. Boo hated herself and left her family. She wandered with a new identity every time she killed an individual. She lived on like that for almost 10 years, and later she discovered about her world. 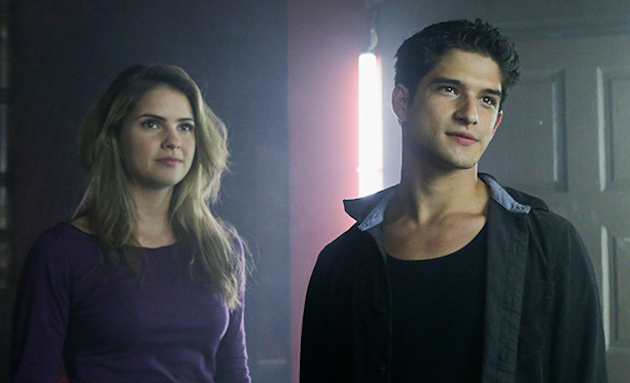 Scott McCall is a teen kid from high school. Until one night, his best friend brings takes him to the woods to look at a dead body. Scott is attacked by a werewolf and becomes a werewolf. Now he is stronger, faster, popular, and has superabilities. However, unable to regulate his anger. He also falls in love with the new lady in the city. However, Allison, the new girl’s father, is hunting for Scott and wants to kill him. Although he has superpowers currently; however, he needs several factors like not getting killed and conceal his secret from Allison. Also, he needs to balance his recent powers and some new enemies. 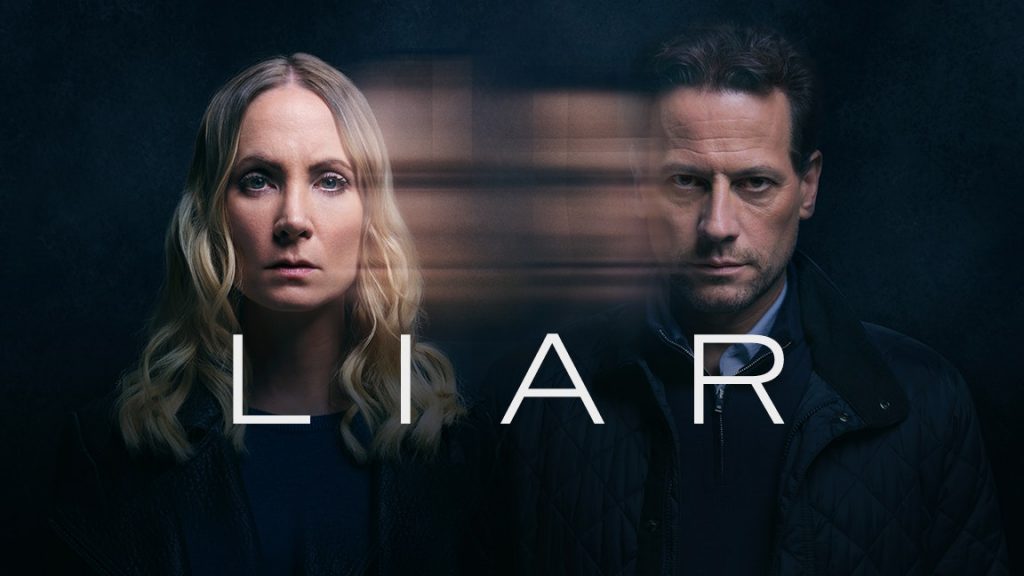 The story begins with Laura and Andrew. Laura is a smart, hardworking, and dedicated professor. She is unsure about dating as she has not been long with relationships. Andrew is a surgeon whose son is a student in a school where Laura teaches. They both started dating initially but did not know the far-reaching consequences. Later, Lara accuses Andrew of committing rape. Not only did he rape Laura but also the other 19 women. Later, Andrew is dead. It then becomes a murder investigation. 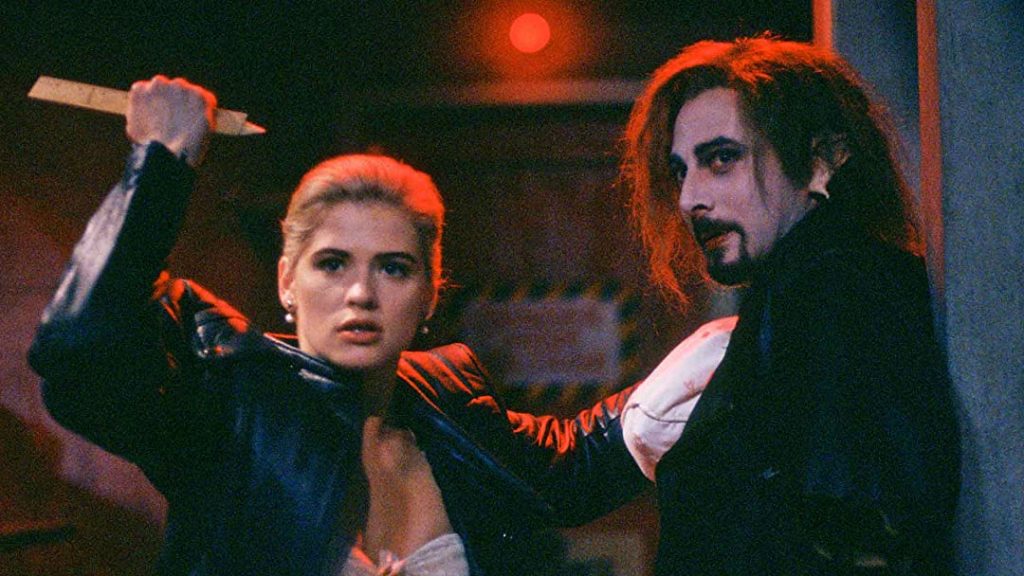 Buffy Summers is the slayer of her generation, where she slays all the demons and vampires. No matter how hard she tries to live a normal life, but her fate does not permit it. She is not alone, and also she calls for her gang called “The Scooby Gang”. They are a group of members who are hilarious and fight against the demons and evils. Buffy & co collaboratively slay their evils and demons and survive. Little did they realize that growing up can be tough. Will Buffy be able to cope up while growing? 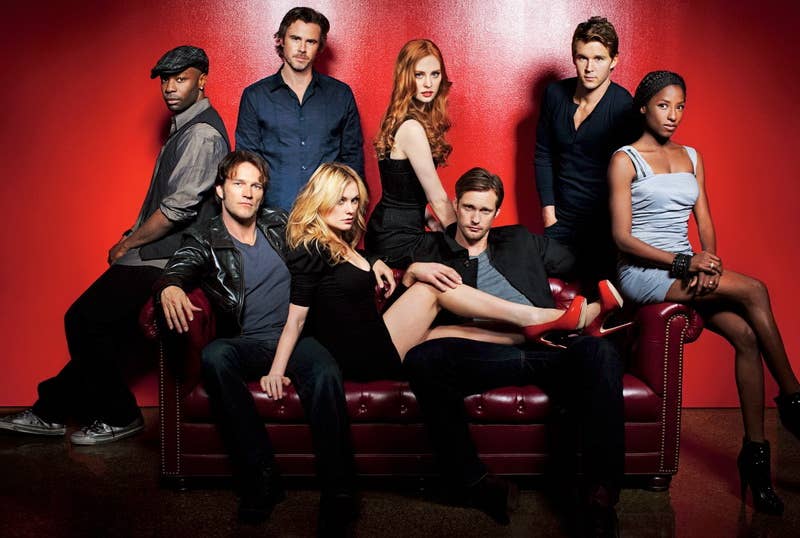 The series follows Sookie Stackhouse and Bill Compton. Sookie is a barmaid who lives in Louisiana and can read individual minds. Bill Compton is a gentleman and a vampire. But, there exist a substitute for human blood. And this has the same effect as human blood and is called true blood. Now humans and vampires can live on the same Earth and even build relationships. While, Sookie’s life gets worse as she met Bill, who takes her position two years after when the vampire comes out of their coffin. 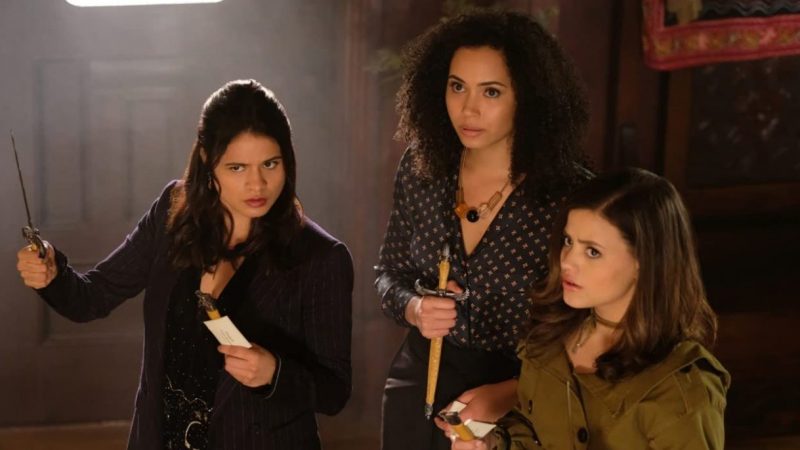 The series takes place in the fictional college of Michigan. It begins with two sisters (Mel and Maggie Vera) and a mother(Marisol). They are attacked and killed by a mysterious dark force. Three months later, the sister discovered that they have an elder sister, and that is concealed as a secret. Later they meet and start possessing new magical skills. Later they discover that they are witches by their advisor, Harry. Harry protects and shows a path to witches. Also, their mom is a witch and dies later. The sisters accept their fate as the charmed ones.

10. A Discovery Of Witches 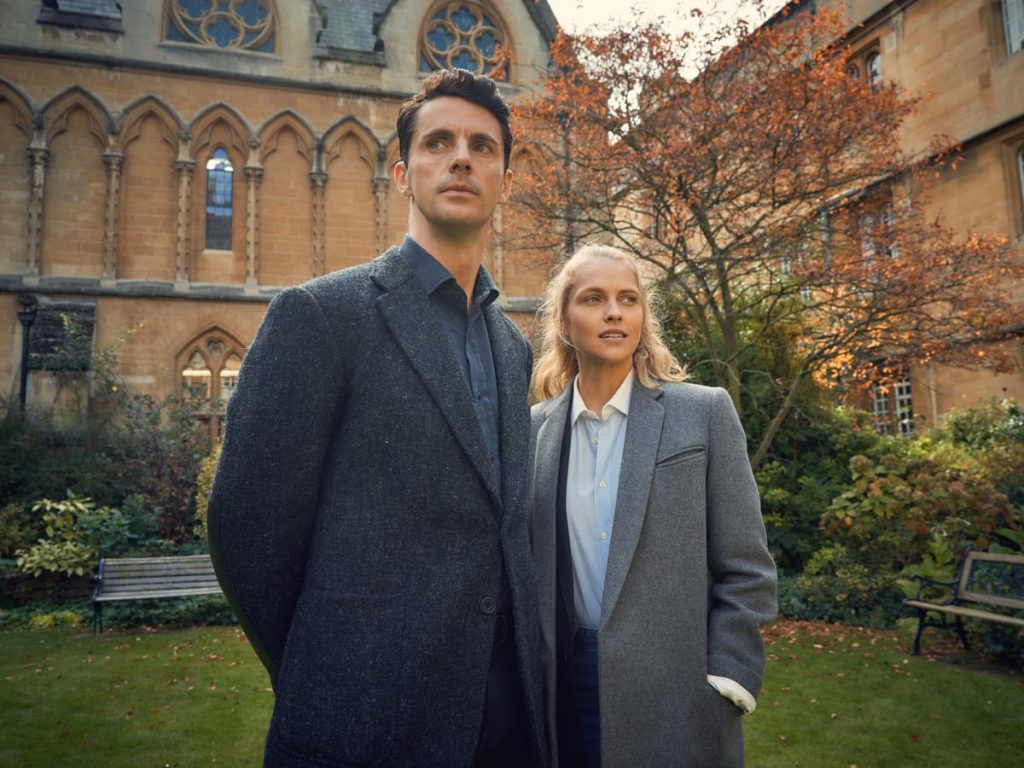 Diana Bishop is a witch and a scholar. While studying at the Bodleian Library, she finds a lost manuscript. Ashmole 782 is covered in mystery and includes chaos in her life. Soon she finds creatures, witches, demons, and vampires around her, and they all want Ashmole 782 for themselves. Therefore she thinks that she should solve the mystery and takes the help of Matthew Clairmont. He is a doctor, researcher, and a vampire. Though witches should not trust vampires, her soul asks her to believe him. And this brings them into a conflict with the creature world.

Read: Top 10 K-Dramas You Need To Watch On Valentine’s Day In February 2021