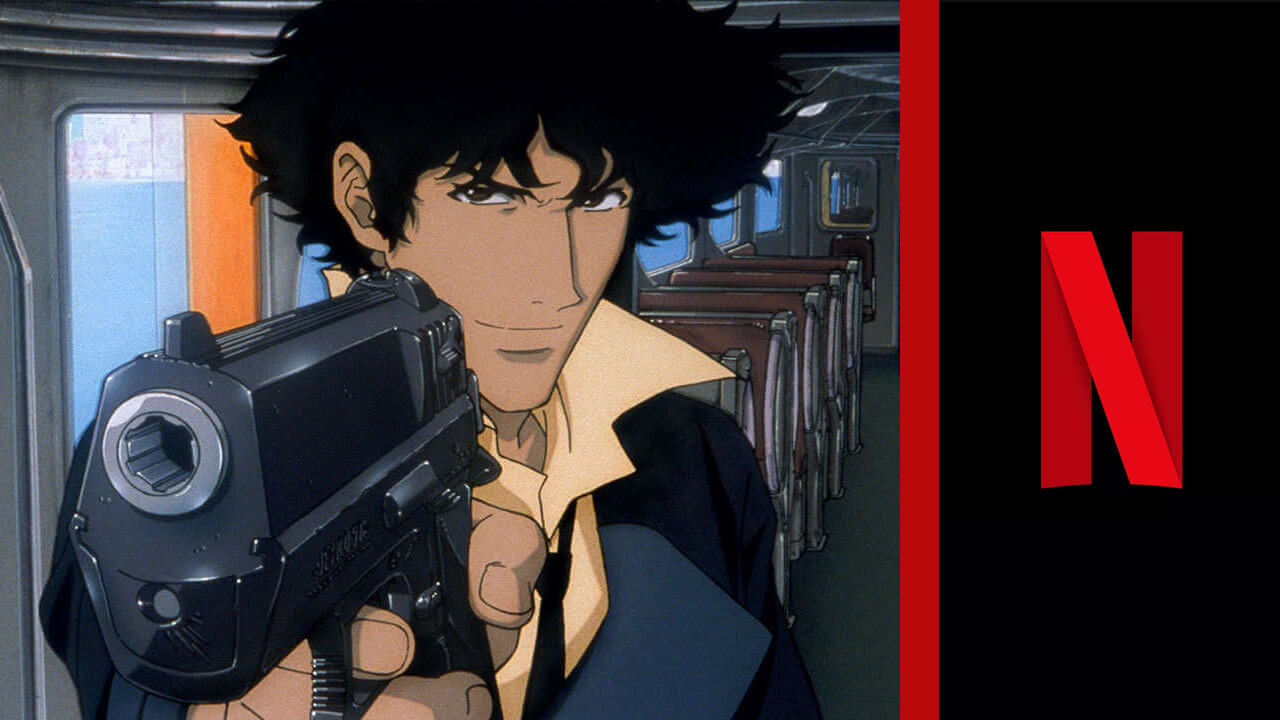 The great news is that Netflix has confirmed its plans for the live-action adaptation of the anime Cowboy Bebop. The anime has been a fan-favorite for the longest time now as it perfectly blends the exquisite and stylistic features of the original story with some modern touches to its story. Shinichiro Watanabe’s sci-fi anime, Cowboy Bebop is getting a live reboot on Netflix, and fabs could not be more thrilled about it. In this article, we will update you with all the important information on Netflix’s Cowboy Bebop and what are its latest updates. The working of the TV adaptation has already begun, and fans want to know what the premiere date of Cowboy Bebop is. Let’s get into the details.

The series was first premiered in a much-truncated fashion on TV in Tokyo in 1998, and ever since then, the show has got several adaptations and releases all over. The official announcement about the TV adaptation of the anime was first made in June 2017. After that, the production of the show went through some major delays, be it the actor’s knee injury, the COVID-19 pandemic, and other issues of cast members’ health and safety. However, after these long pauses, things have started to pace up a little now, and every now and then, the executive producers of the series, Jeff Pinkner and Marty Adelstein have been sharing a few glimpses and revelations about the show.

What is the Cowboy Bebop release date?

The show was originally scheduled to release in 2020, around the spring or summer. However, things didn’t turn out the way they were planned, and due to John Cho’s knee injury, the production had to come to a stop. Nearly half a year passed by when again the production had to face a shutdown because of the ongoing COVID-19 pandemic. After such long delays, the production came back on its track, and lately, the creators are sharing more teasers and information about the show’s release.

The writer and executive producer of the show, Jeff Pinkner, made an official announcement that the work is already underway on scripts for the next season as well. As far as the release date is concerned, everyone is confident that now, with things being on track, season 1 of Cowboy Bebop may probably drop sometime in 2021. 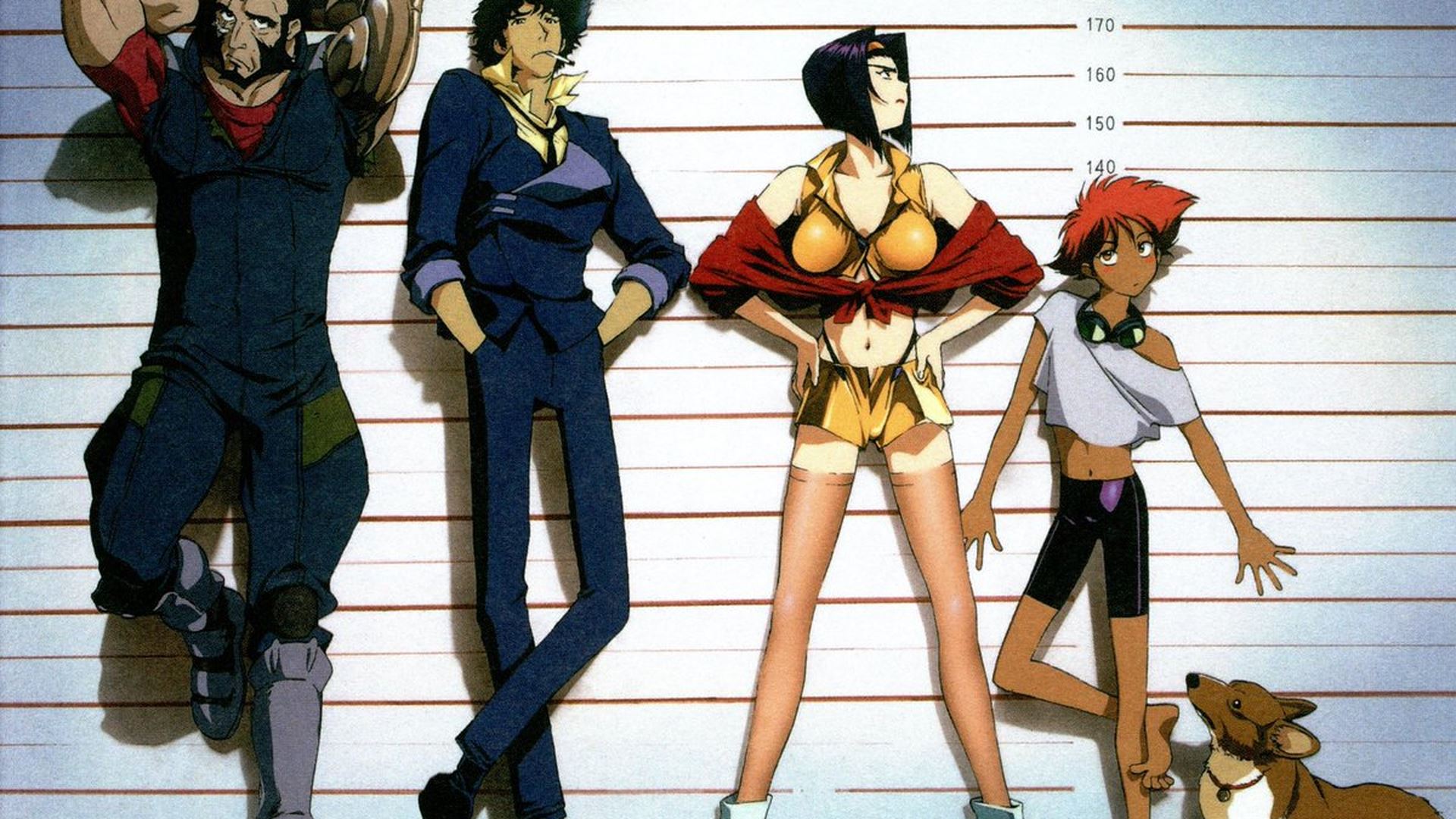 Fans are very excited to see the live-action adaptation of their beloved anime. The show’s story is a unique combination of science fiction and comedy with a mixture of few more genres in it. The writer and director of the show, Javier Grillo Marxuach, revealed in one of his interviews that we are going to add some modern touches to the original story of the anime. This time, we are going to call it something different as the show will be loaded with different attires, settings, and storylines.

He goes on further by saying that we have come up with a few stylistic features and mixed them with the original theme of the anime. It’s pretty clear that the makers have never intended to make a replica of the true story of Cowboy Bebop and are adding modern touches and twists to the story.

Check out the list of Best-Dubbed Anime and Top 10 Historical Movies to watch on Netflix.

The first season of Netflix’s series will consist of 10 episodes where each episode will tell a serialized story to the audience. In more précised words, the live-action adaptation will try to find a perfect balance between the originality of the anime and the modern adaptations and changes in the storyline.