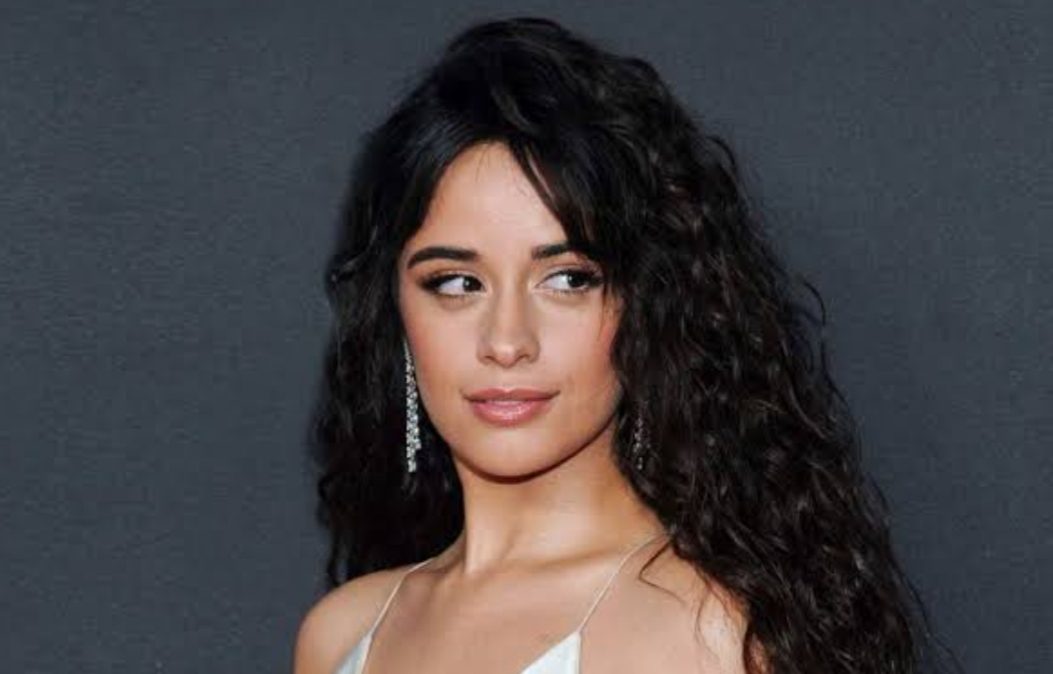 Fans are lately showing their curiosity about why did Camila Cabello leave Fifth Harmony. Yes, we are talking about the musical girl group, which is often referred to as 5H. Talking more about it, the band made its debut in 2012. But, after serving for four years or so, Camila made her move, surprising everyone. What happened? Why did she make this switch? Before learning all of this, let’s have a look at Camila Cabello’s prominence and also a bit about the group.

Starting with Fifth Harmony, it continued with the other four members- Ally Brooke, Dinah Jane, Lauren Jauregui, and Normani Kordei for another couple of years and got disbanded in 2018. Some of its famous singles include- Work From Home, Worth It, That’s My Girl, Don’t Say You Love Me, Angel, Reflection, Scared Of Happy, etc. Which one is your favorite?

Coming back to Camila Cabello, recently made headlines on the internet for her exit from The Voice as the judge and joining X-Factor instead. How can we forget to mention some of her incredible musical releases? Well, some are listed as Senorita, I Know What You Did Last Summer, Never Be The Same, Shameless, Bam Bam, and many more.

On deciding to part ways with Fifth Harmony, the singer took to her Twitter account and opened up about the same. Why did she leave? If you are looking for the reason behind Camila Cabello’s departure from Fifth Harmony, here are your answers. 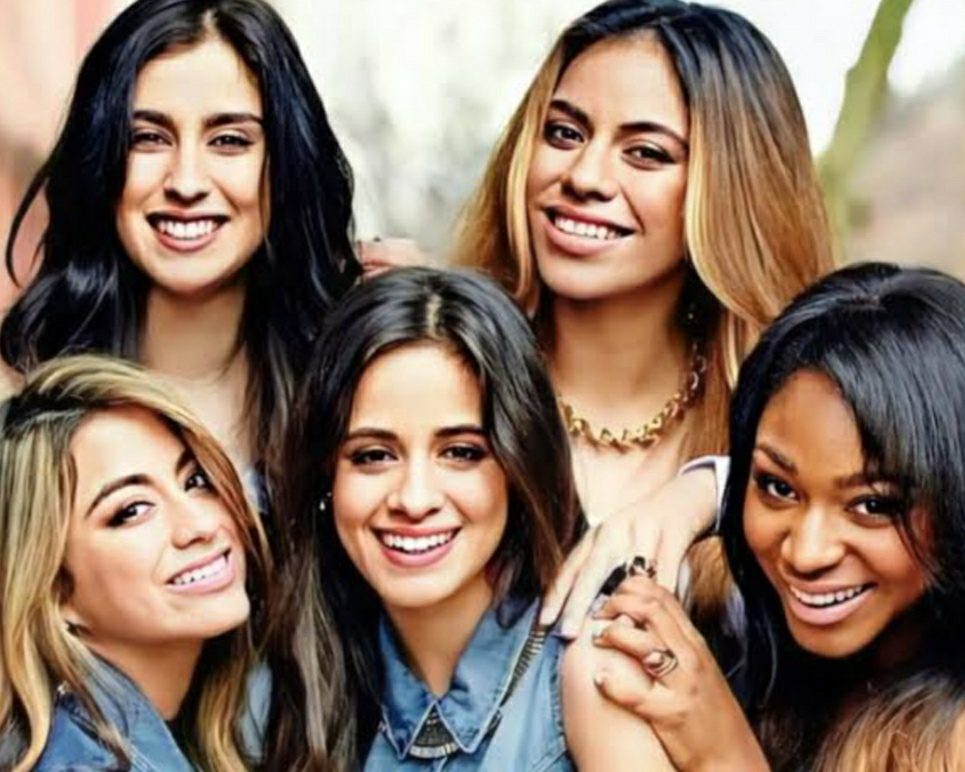 In December 2015, a picture of the other four members of Fifth Harmony was made to the internet. That sparked rumors of Camila deciding to leave the group for good. In the following year, more specifically in September, she posted on her Twitter account that she was then struggling with anxiety issues. Because of that, she also failed to complete her show in St.Louis.

In December 2016, Fifth Harmony officially announced the upsetting news of Camila Cabello’s exit. Did she have any feud with any of them? A big no! Moreover, she still is in good touch with each of them, being supportive of one another. Guess what? After a few hours, the singer took it to her Twitter account, expressing how shocked she was. Why? Because the band posted it without her knowing. She claimed their fellow mates were well aware of her anxiety issues and feelings. On this note, Camila Cabello also shared that she was planning to concentrate on her solo career on the side, just like them. But, she was no way up for leaving Fifth Harmony back at that moment. 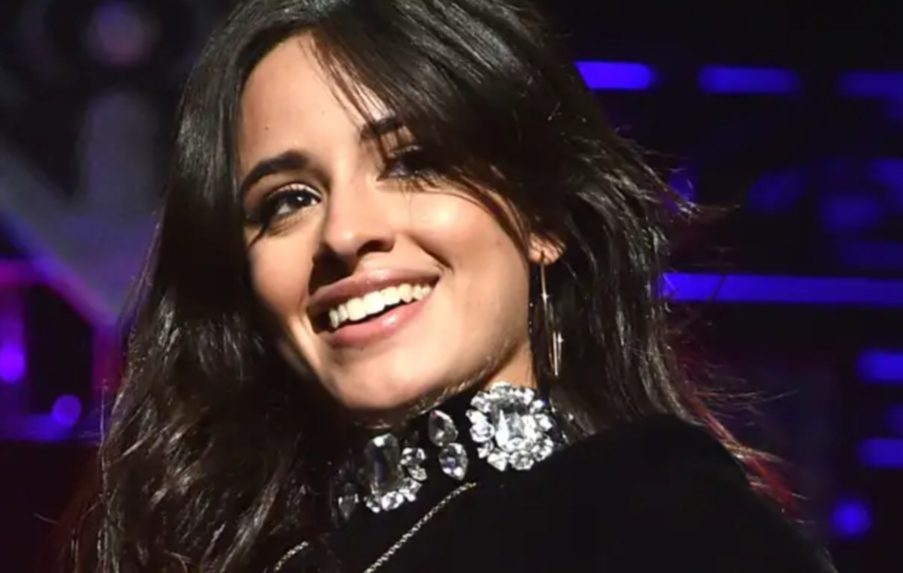 Still, things appeared as if there was a misunderstanding or confusion between Camila and the band. What? Well, the singer reportedly refused to discuss the future of Fifth Harmony with her. It also claimed in a different post that she previously conveyed the news of her exit through her manager. Moreover, it also shared that it was hard for them to see Camila walk away, being together for so many years.

Right after Camila Cabello’s exit from 5H, the other group members were asked several questions about her move. But, none of them answered anything stating that they would like to focus on their work, instead of being too shady.

When Camila Cabello left Fifth Harmony, many people thought the reason was just that she felt be the standout in the group. In other words, they thought her to have an inflated ego. But, in reality, things were not like that at all.

On the other hand, the singer just realized lately, that it was not possible to stand out and work as a solo artist, being with the group at the same time. It was when she decided that her departure from Fifth Harmony didn’t bring any negative impact on her life. Instead, she is exploring more and doing wonders.

Wishing Camila Cabello for the upcoming days of her career. You may give Camila a following on her Instagram account, for more updates.

Also Read: Camila Cabello Explains The Reason Behind The Split With Shawn Mendes!