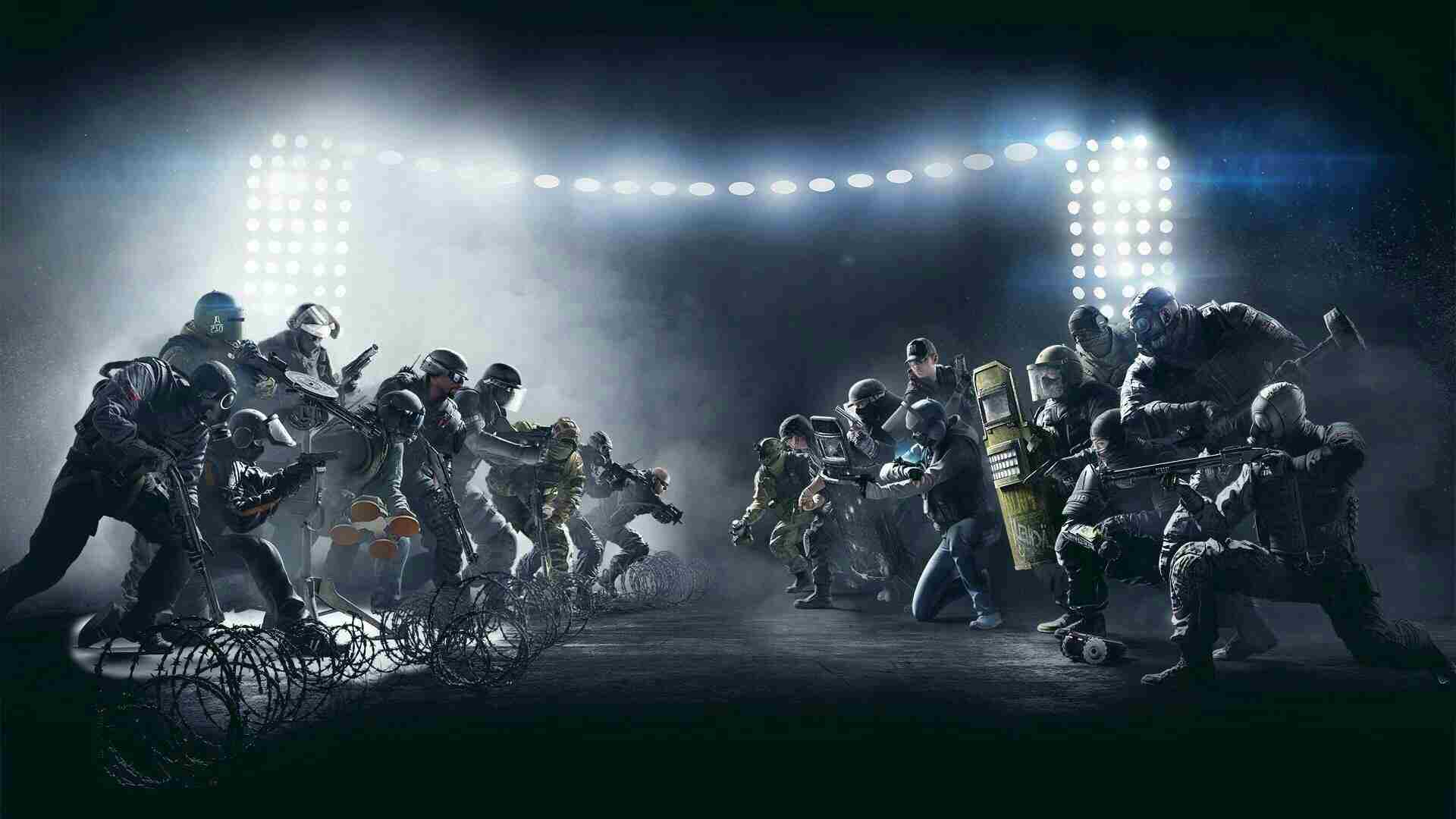 Rainbow Six Siege a first-person shooter game that is developed by Ubisoft. The game released back in 2015 and it is one of the best shooters to date. There are many people playing this game to this very day. Rainbow Six Siege is a game that has growing in popularity recently and its player base is getting larger and larger by the day. The reason behind it being that it gunplay and gameplay is something on its own different level.

It is one of the best online games right now. It is all thanks to Ubisoft’s efforts and hard work. To manage all of this Ubisoft has done extremely well as they bring a lot of new things to the game which makes it worth coming back to. The constant update which brings mostly new operators, a map and many events kept the game alive to this very day. In the update there are usually two operators one joins the attacking side and another defense side.

There are a huge amount of operators in the game which makes the gameplay more diverse and different each time a player plays the game. Now, with the Year 5 of Rainbow Six Siege happening, many players are extremely hyped for it. But there are some changes coming to the update first as I mentioned earlier that there were two operators coming with each update but now one new operator will be released per season. Furthermore, the developers will not work on news maps that much instead, they will be re-working the existing maps in the game to improve them even further.

This shows that there will be no new maps for the next two years. The seasonal events are getting updated with another arcade playlist component. With this, the players will have some other game types to play even when there’s no seasonal event which will make the game even more fun to play. There is also going to be a battle pass for every season that will bring many new rewards for the players. Furthermore, Ubisoft has also revealed a number of things that will be happening in Year 5. Down below you can in which season we will be getting the operators

You can see all these things right down below:

• In Y5S2 the operators come from Norway and South Africa. There will also be a House map rework.

• In Y5S3 there is one new operator, and the nation from which the operator is from has been listed as classified. Skyscraper map will be going through rework for this season.

• In Y5S4 the new operator will be from Thailand and Chalet map will reworked.

But this isn’t all because there are some more features coming to the game but these features haven’t listed or dated. These new things include Contextual Pings which is a system that was first introduced to Apex Legends that made the game for players that don’t want to talk to the teammates easy as the player can mark enemies, loot and in which direction they should go. Many other games like Pubg and Fortnite etc have implemented this feature in the game. Ubisoft will be doing it as well and it will be for the attacking team so that they can flag the exact locations of traps. Each player can ping one item at a time.

Proximity Alarm Secondary Gadget was datamined recently which is a Proximity Alarm gadget that is a thrown as well as a sticky device that can be used by defenders. What this does is attacker comes into its radius, it will emit a beeping sound signaling someone is in the area which can be extremely helpful. Mini Thermite Secondary Gadget that was mentioned in Year 5 panel and hasn’t been shown off in full just yet. It won’t be replaced by any of the hard breachers but it will be more flexible in terms of setup on the attacking team.

There are map bans coming which will allow the players to avoid the maps that are their least favorite maps. For this to happen each team votes to ban one of the maps from the list of three, then the three one is the map both teams play on. But if both teams choose to band the same map then there will be a coin toss between the two remaining maps. As mentioned earlier, there are going to be Arcade Playlist which will be great for players that just want to have fun. One of the modes will be called Golden Gun which gives every player a golden D-50 with one round only in the magazine. The player that shoots one-shot will have to reload after firing this will make the held you to improve your accuracy.

There is going to be a reputation level which is to combat toxic player behavior in Rainbow Six Siege. The details on it haven’t been unveiled by Ubisoft but we might get some details on this soon. There will now be a replay system that will allow players to capture your best moments in the game. This feature wasn’t available in the game and it is a welcomed feature. This will allow you to capture the entire map and give you the ability to switch perspectives. Lastly, is the greatest thing that has ever happened in the game which is the Lord Tachanka rework.

The blessed moment has arrived as the rework of the Lord Tachanka will finally be happening. He currently one of the worst operators in the game right now and isn’t picked up by anyone. With this rework, he will literally become Lord Tachanka and the community can’t wait for it. So, let’s talk about the changes that are happening to him. There two major changes coming to these operators. First is that his LMG now is his primary weapon and he has been given a new gadget which is a grenade launcher that can bounce grenades around corners. His LMG is also amazing because possesses insane distractive properties. Furthermore, there is a new skin coming for Tachanka and with it, you can finally see his face.

All of these changes are coming in the 5th year and among these changes, the one I am most excited about it the Tachanka rework because he is struggling to be relevant to the game but now because of the rework he will now most likely be one of the best operators in the game. These details that you see here were detailed at the Six Invitational 2020 panel. Among these, there were some details on the Year 6 roadmap as well but they aren’t exact.

There is only going to be one operator person and there will also be a battle pass every season. The arcade playlist will be kept free and there be changes to gameplay mid-season. There will be some major events in each season. There has been mentioned that a new core game mode coming to Rainbow Six Siege in Year 6. Furthermore, there will be a new feature which is a new tournament system called the Rainbow Six Cup. It will allow players to create their own tournaments and they can make their own rules based on the competitive play. This will bring out the creative side of the Siege community and I can’t wait to see what tournaments the community will be conducting.

All of these things sound really good and with it, the game will become even more amazing. With this game coming to the next generation of console its graphics will be enhanced and it will look even more amazing. Moreover, Ubisoft is planning to release a total of 100 operators to the game and there aren’t any plans to release a sequel of this game right now. The game is worth your time as well as your money. We will keep you updated on the latest news on Rainbow Six Siege so be sure to visit Otakukart for more news from around the gaming world.