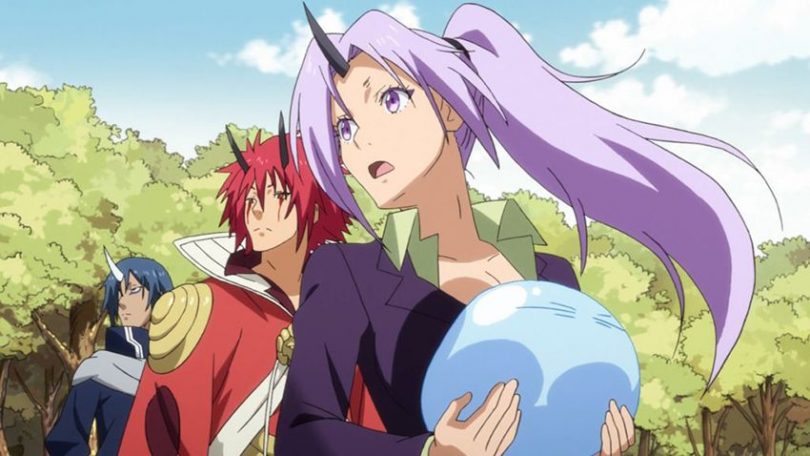 Rimuru Tempest decided to the left the students with Tiss so that he can attend to some work. When he is in the woods with a monster wolf, he said it seems as if Tiss is taking care of the student. Rimuru reveals that not only does he have the kids of Freedom Academy to look after. But he has lots to do for Tempest, his nation of monsters. When he reaches there, he transformed from slime to a human being.

He looks at the nations and concludes that it looks like another peaceful day in a Tempest. Rimuru is a slime that can turn into a human form. When he was a human, he was stabbed in a random attack, and he thought he had died. But he finds himself in another world that he is not familiar with. He realizes that he was reincarnated in this world as slime and becomes friends with the Storm Dragon Veldora. 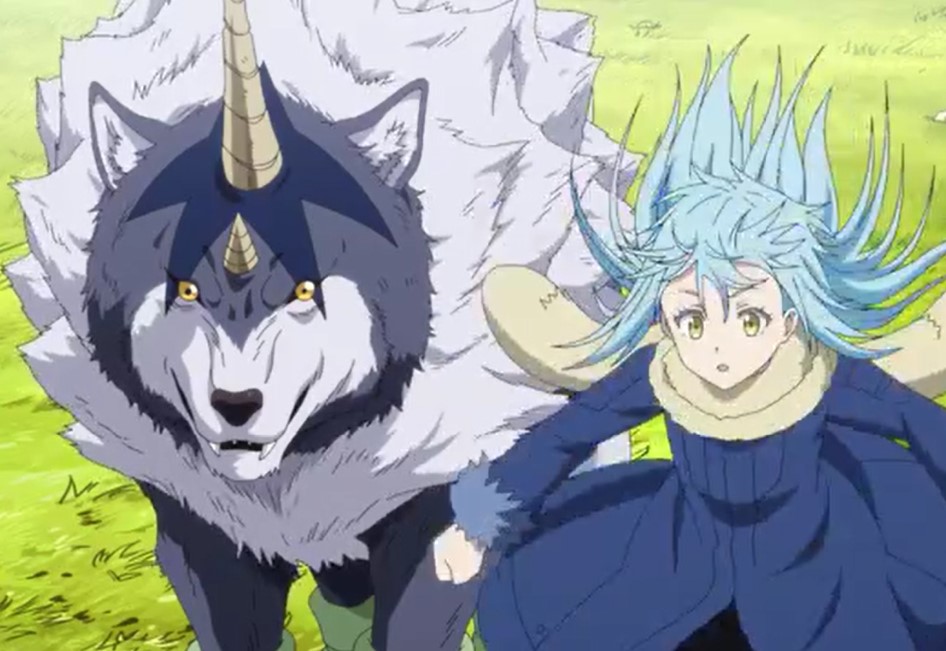 Previously on The Time, I Got Reincarnated as a Slime Season 2 Episode 1

One day Rimuru built a nation of monsters, and he fought to protect everyone. The students that he teaches sometimes are the ones who he succeeded in saving them. Looking at his nation, Rimuru said that he thinks his time as a teacher is almost over now. Rimuru has faced many ups and downs, but he is now convinced that this peace will last forever. Rimuru realizes that he got involved in a mess with the Demon Lord Carrion.

The two ended up signing a non-aggression pact ending all hostilities between them. Rimuru accepted Carrion’s proposal that Jura Tempest Federation and the Animal Kingdom of Eurazania. Should each send out delegations to the other country. Rimuru appointed Benimaru to lead their delegation along with Rigur as his assistant. The departure day of delegation has arrived, and Rugur’s father shed tears that h has grown into such a fine man.

Rimuru came back to the Tempest to see the crew off. Shuna and Shion visited Rimuru showing him some ceremonial outfit they selected for him to choose from. He tried them on and shoes to wear the third one. He then tells the two that the delegation is important to the future of Tempest. Later he went outside and found the monster’s nation gathering praising him, calling him great Rimuru.

He said that the master looked splendid, and Shion silences everyone. Rimuru started speaking and wishes everyone all the best in carrying out the mission. He then keeps quiet, and Shuna asks if it is all, and Shion said it was too short. Rimuru said he would add a bit more and said that Tempest had grown vastly more prosperous than before. But it is still inexperienced as a nation and if they can build a favorable relationship with Eruzania.

They can find ways to utilize the things that make their nation great and progress even further. He reveals that the Demon Lord thinks that power is everything. Rimuru warns his nation that if the Demon Lord tries to fight with them, they can leave the fight and come back. He said that their goal is not to fight but to find out if their nations can get along or if they need to sever relations with them.

He ends his speech by telling them that he is counting on them, and they cheered for him. His speech touches the nation, and Rimuru went to Benimaru. He asks if he is sure that he has to go Benimaru said he needs first to confirm if it is safe. Benimaru suggests that he thinks Rimuru should refrain from entering a Demon Lord’s domain. Benumaru also said that he would see whether or not the Demon Lord Carrion can be trusted with his own eyes.

Rimuru agrees and asks Benimaru not to pick a fight in whatever he do. In his slime mind form, Rimuru thinks that Benimaru is reliable and has matured. Rigur shows up, and Rimuru wishes him good luck. Rigur said he would gain a lot of experience in this journey and when the two leaves. The nation burns fireworks and cheers for them while wishing them good luck.

Shion comments that it is a first step towards the future, and they are hoping they can establish formal diplomatic relations. Later Albis visited the nation and said she is the Golden Serpent. One of the Demon Lors Carrion’s three Beastketeers and Suphia said he has also come. Due to misunderstanding, the two nations’ clashes, and Rimuru finds a way to break out of the war.

Today, what we have for you, and after the release of this upcoming episode, new updates will hit.