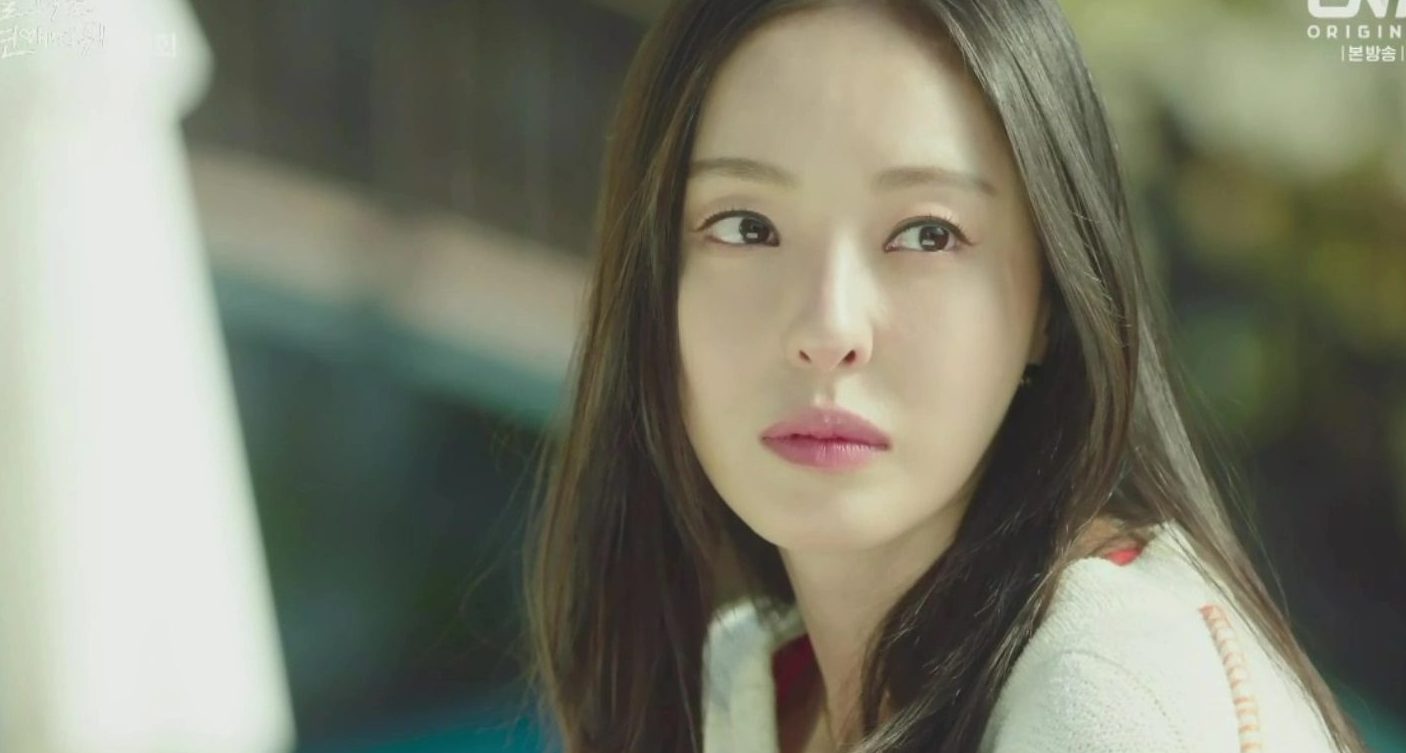 Yeo-reum and Jae-hoon will have a heart-to-heart when they eventually sit down together. Like he always does, he promises to listen to her if anything bothers her. He discusses her career with her and lets her know he understands she doesn’t want to produce this kind of show.

However, she doesn’t make an effort to make amends the same way and hasn’t yet revealed how she found out about his father’s passing. When Ji-Yeon enters, their conversation is interrupted. Jae-hoon explains to Yeo-reum in another scene that her old apartment, which was downstairs from his, is still vacant.

Love Is For Suckers: Recap

She left when she decided to wed In-woo, but Jae-hoon was given the lease, so she is free to return if she so chooses. Yeo-reum enters the flat to look around and begins to recall all the times she spent there with Jae-hoon. When Jae-hoon arrives to check on the location while she is there, she is sobbing. 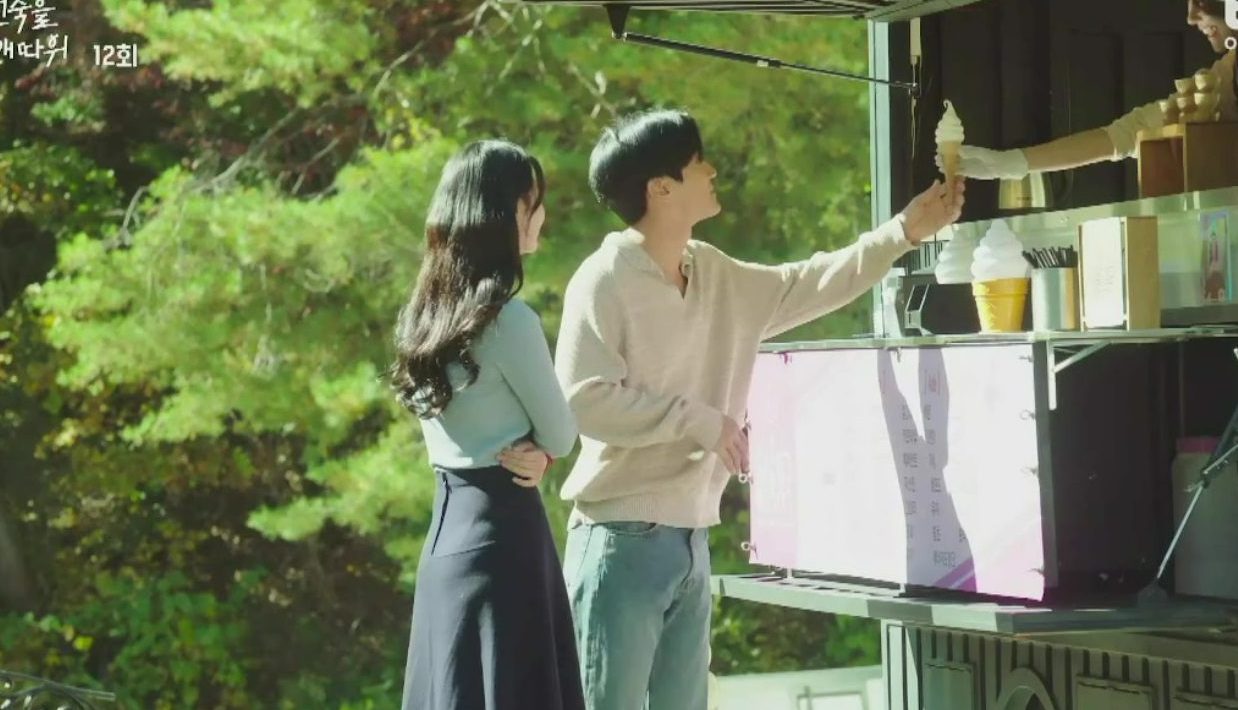 Jae and Yeo from Love Is For Suckers.

She is curious as to why he treats her so well every time. He questions whether she needs an answer from him. Why does she constantly mislead him about her emotions? She claims that her heart didn’t respond to her mind and that she is therefore going mad. She feels a lot of different things. She is baffled as to why she desires to date and experience romantic love again.

He’s breaking her heart; she knows it. Jae-hoon is perplexed about why she is saying all of this right now. Yeo-reum replies that she wishes to be with him and continues. He then walks across the room to hug her. They share a kiss before retiring to bed. The fact that they are comfortable with one another makes it spicy but lovely.

The scenario fulfills my expectations just as it would have approximately four episodes ago. For some reason, I don’t feel the emotions I want to feel in this situation. Yeo-sole Reum’s justification for her behavior is that her heart is telling her to do something, even while her intellect is telling her otherwise. However, I wonder why her mind is refusing.

Jae and Yeo in Love Is For Suckers.

The primary characters of the program have led us down some unpleasant paths after such an effective implementation. Ji-Yeon, who was so endearing and had character early on, is now impossible to support. After giving the sexiest confession I’ve heard all year, Jae-hoon was unwilling to accept his offer.

However, in both instances, their childish actions might be seen as reactions to rejection. Finally, there is Yeo-reum. She was somewhat of a mess, but she was sympathetic and seemed like a wonderful person who had experienced some difficult experiences, which is why I fell in love with her immediately.

She has now transitioned from easily solvable late-life issues to what appear to be fabricated barriers. Since their scenes together have always moved me, I was anticipating when Yeo-mother Reum would show up again. But this time, I couldn’t understand Yeo-Rums’ tears as she sobbed to her mother, leaving me with dry eyes.

Chae-ri struck the man with the knife even though she was aware of his deceitfulness in causing trouble. The knife incident is significant and terrifying: Chae-ri reacts in a way that suggests she may have experienced violent trauma in the past, and Sang-woo is slashed across the arm.

Love Is For Suckers Episode 15: Where To Watch

Love Is For Suckers Episode 15 will air on the ENA channel for the korean natives, where there is only one streaming service available for fans abroad. Rakuten Viki is exclusively streaming the episodes of Love Is For Suckers for international fans at the times and dates we listed above.