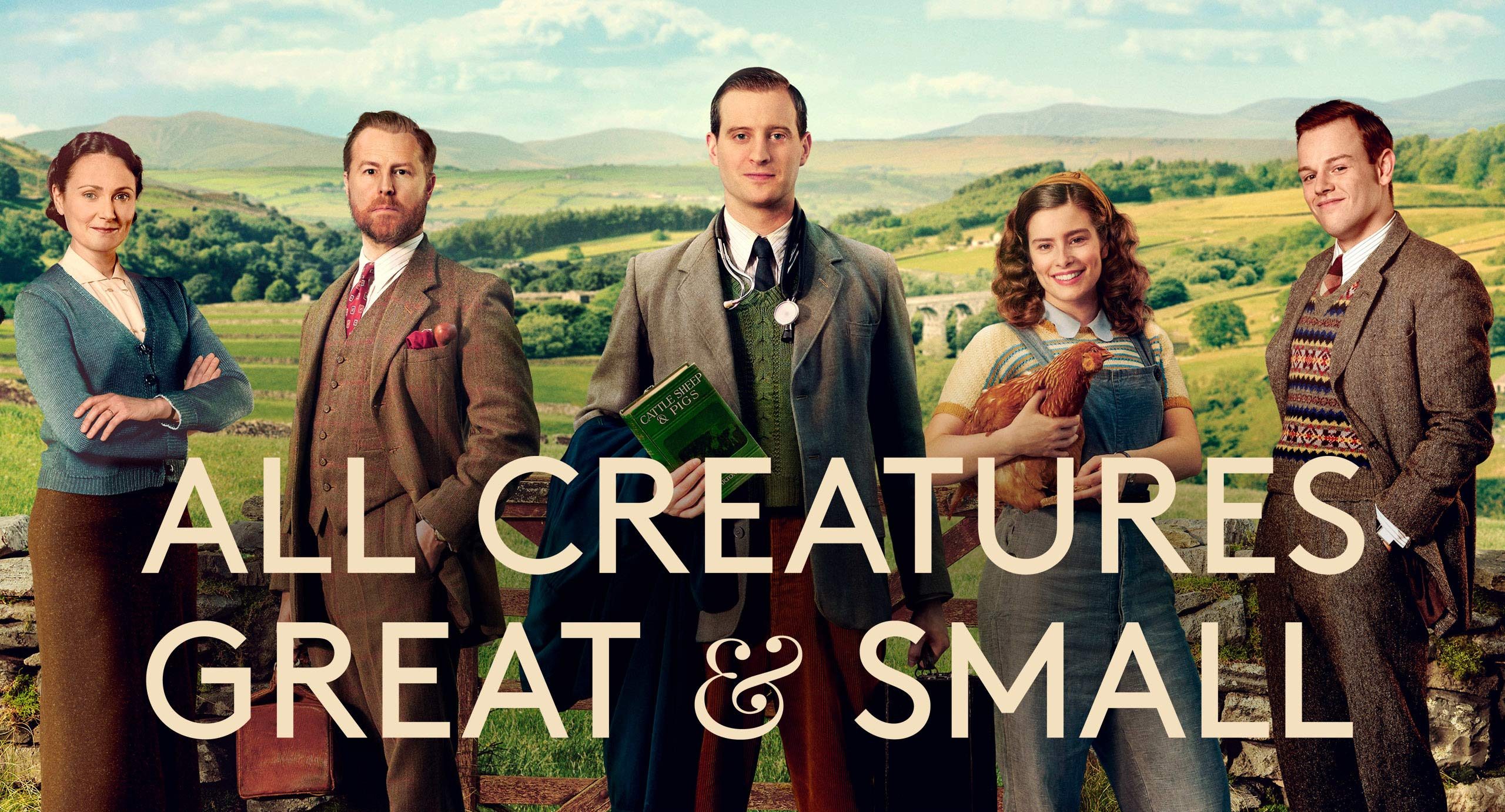 The 2020 version of All Creatures Great and Small is a British television series like no other. We know that typical teenage and drama series bombarded our current television consumption, but a brand new British series called ‘All Creatures Great and Small’ begs to differ. It is a story about bonds between animals and humans, told nicely and heartwarmingly. The main characters are pictured as vet surgeons working in year circa the 1930s. The three surgeons are working in a veterinary practice in a place called Skeldal House.

The series itself is based on the octology of a Young Adult fiction series of novels of the same title. The series consists of eight books that tackle different topics. Veteran British writer James Herriot is the writer of this beloved octology.

What is funny about the All Creatures Great and Small series adaptation is that the author himself takes a double job for the series. James Herriot acts not only as of the writer of the novels, but he also makes the adapted screenplay and acts. He played the character of Christopher Timothy, one of the three main characters of the series.

All Creatures Great and Small 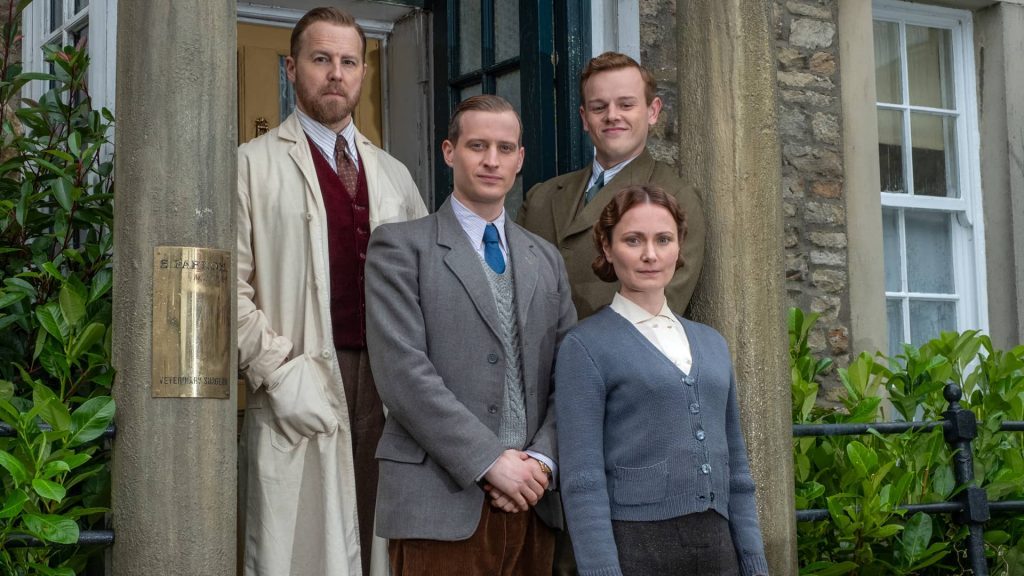 Cast of All Creatures Great and Small 2020

The 2020 version of this series is based on the book ‘If Only They Could Talk’ by James Herriot. Adapted screenplay by Ben Vansone and directed by Brian Percival. The cast is all anew as well as the characters were written for 2020 All Creatures Great and Small renewal.

The 2020 show’s edge ended dramatically as it aired for a Christmas special in Masterpiece PBS. The fans would’ve thought that this Christmas Special is all about glee, celebration, and joy. But boy, how that could be wrong. In the last episode of the first season in All Creatures Great and Small, everything turned out to be a little bit of emotional chaos. Especially between two of the character, James and Helen.

What ought to be Helen’s happiest day ever is not really going well. Helen felt anxious and pressured right on the day before her very own wedding. Then James called Helen in the morning, and Helen agreed.

As we all know, James and Helen could be a perfect match for one another. But every perfect couple must face just as many great battles as the others. James is in a big dilemma for himself. There were moments and shots in which he was thinking about telling Helen how he feels towards her. His affection and love are about to burst out in front of her presence, but he ended up keeping it to himself. Helen was still oblivious and clueless.

James also redeems his ego and desire away. On the night before Helen’s wedding, he did not even once try to interrupt what is about to happen. In fact, he is making sure that Helen will make it to the church at the right time. James knew the pressure Helen was going through, so he just calmed her down instead of making it all about him. He just let Helen do her own important thing in life, which is a wedding.

Fans of James Herriot will wait eagerly because it s announced that the series is being renewed to the second season. This means we will see just how James and Helen’s story will be going and settle.

The British region of  Yorkshire Dales is the place where the entire second season will be filmed. The shooting has rumored to be started in spring 2021, as said by Rachel Shenton on the brink of December 2020. She plays Helen in the series. Rachel was reluctant to tell more about the details of season two because the chances are as fragile as a bubble. While the seres’ executive producer, Collin Callender, sees the postponement of season two production as an ‘odd silver lining’.

Although he sees the pandemic as an unfortunate event, he uses his leisure time to keep his productivity in writing the scenarios for the upcoming season of All Creatures Great and Small with Brian Vanstone and the team. With that, the continuation of the show is certain, it is only the time that keeps all of us waiting for the second season. The rest of the story is still a big mystery, but James and Helen’s love story is something many of us surely won’t miss, as well as the mundane life in Darrowby Village.